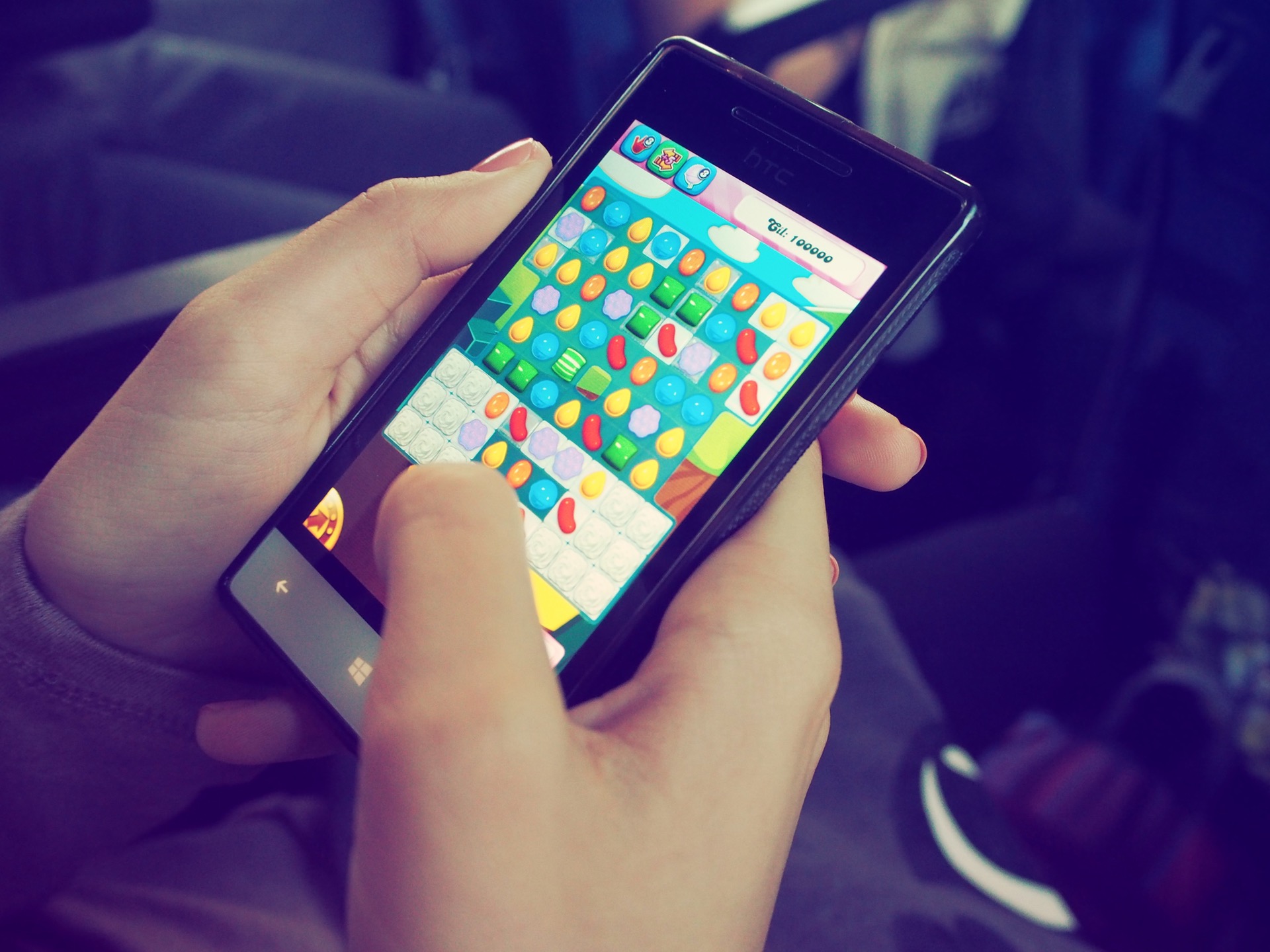 The world of online gaming has definitely come into its own in recent years – and it’s not just because of the increases in technology that allow iGaming to offer unique gameplay. Leading casino operators have taken a page from the popularity of Andy Capp, who jumped from the comic strip to the fruit machine and remained ever popular in the corner of the pub for a number of decades. The integration of brands people know and love with games that test their skill, dexterity, and luck is proving to be a winning combination.

The games market is saturated with a variety of games to play – from live casinos to slots and roulette – and finding a new niche to attract players can be difficult. By falling back on content that has a proven fan-base i.e. films and television, that people would be interested in, the content is likely to attract new players.

A strong example of branded games being at the forefront of iGaming is Microgaming’s release of an official Tarzan slot game on 32red.com to tie into the release of the live action film. By licensing something that has remained in pop culture for over 100 years, the move enables both old and new fans to connect with the brand.

The hope is to attract those who may be casual gamers or have no interest in gaming at all – by allowing them to step into the world of iGaming through something they are familiar with. The ability to stretch their love of a film or TV brand by playing a branded game allows the credibility of both to be bolstered.

The scope for creating iGaming titles to cover pop culture themes can stretch beyond the big screen. Content can be plucked from board games to allow fans of Monopoly to combine the skills needed to be the property master with skills needed for online slots. Updating arcade games and retro games from the early consoles also makes iGaming accessible to a different audience, all of whom will be connected socially. By acting as additional social engagement, slot games that tie in with releases of all kinds can extend the brand across multiple platforms. 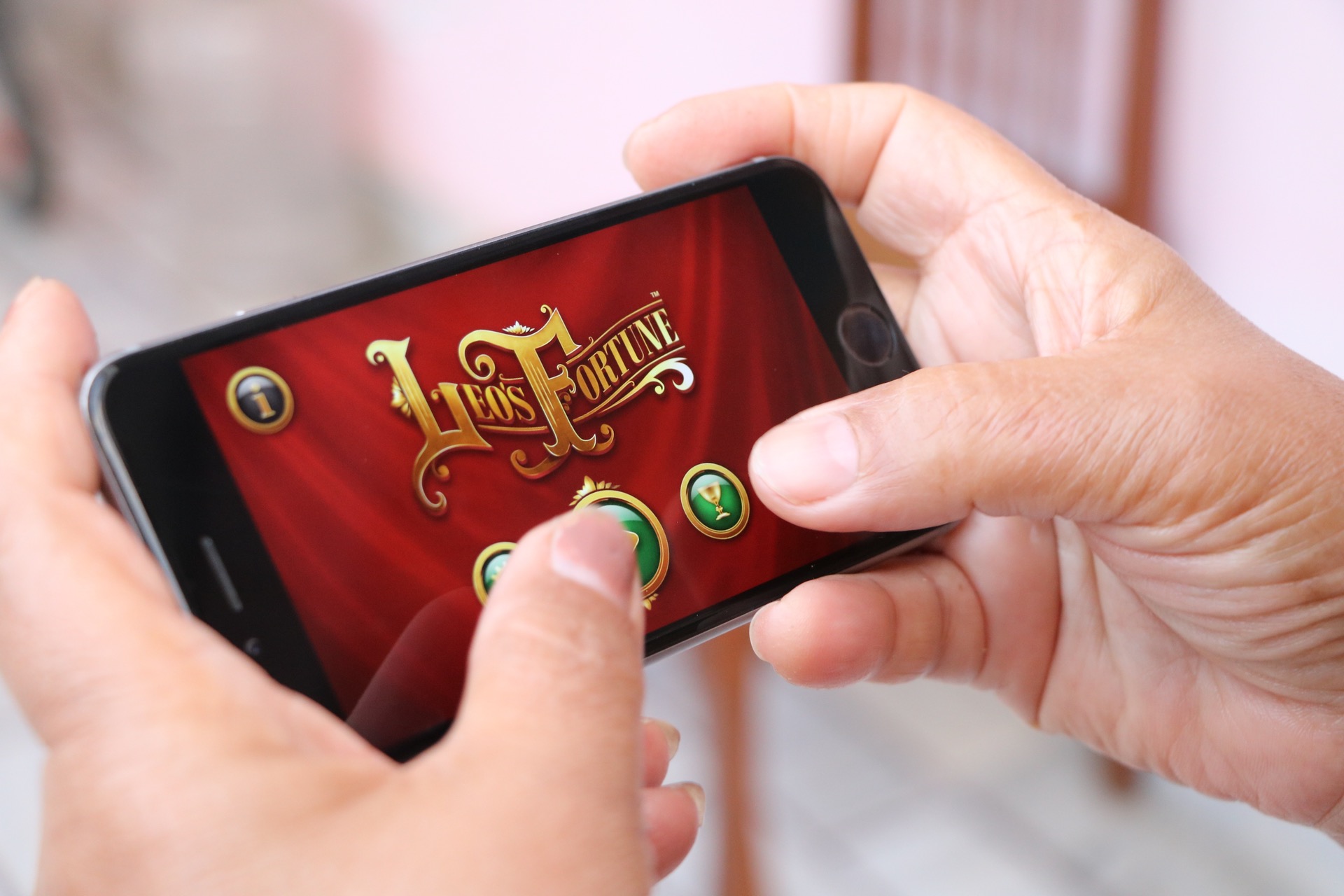 Pop culture connectivity is incredibly important in enabling brand interacting. If fans aren’t able to indulge in their brands in a multitude of ways, the brands may be lost by those partaking in cross-platform engagement. By releasing slot games that are branded alongside a worldwide release, the audience is essentially already there. Those interested in the release may extend their interest and act as ambassadors by promoting it through social media.

Frachises such as Jurassic Park, which has raked in $923,748,044, reinforcing how fruitful franchises can be. So for 32Red to team up with Jurassic Park, it is a smart move, as there is clearly already a fanbase for the dinosaur franchise. Meanwhile, Top Cat’s 2014 foray into film grossed $14.7 million, so Crown Bingo’s Top Cat slot looks to capitalise on generations of fans.

And the platform does work both ways. Features of technology and gaming can even influence pop culture, as The Emoji Movie shows. The film is born from the emoticons used when messaging on a smartphone – already both known and popular. By taking features from everyday technology and transforming them into pop culture, the pathway for integrating online features with pop culture has never been more accessible.

As far as we’re concerned, Google Stadia is a severely underrated service. In essence, it allows you to game without the expensive hardware usually...
Read more
0 0 votes
Article Rating