The long-awaited release of League of Legends’ approach to the new and trending autobattle genre, Teamfight Tactics, which is already out and playable in the main game since June 2019, is beginning its closed beta tests for the mobile version. 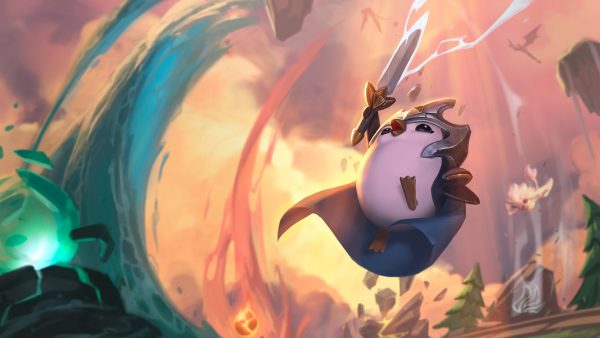 Riot Games just announced that their mobile version of Teamfight Tactics is ready to start getting into closed beta tests. The official month that the game will be accesible to most of the countries around the globe will be March of this year, however, some of the users who are already pre-registered may have the opportunity to play a little bit sooner than the rest of the crowd. The selection is completely random so don’t freak out if some of your friends get into the action sooner than you, no one has an advantage or a disadvantage on this (but we all have cookies). The only factor into all of this that is not random, is the country that you live in. 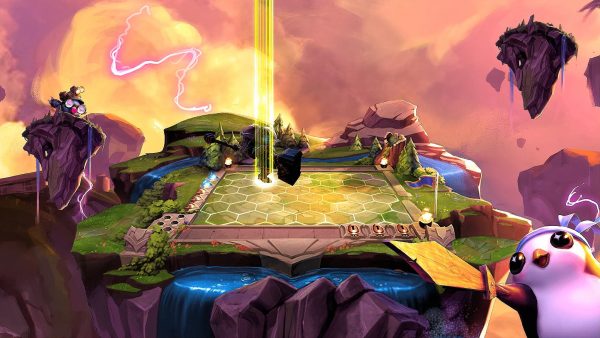 The company stated in their announcement that the game will be getting released around the globe a few countries at a time (kind of the same approach that Niantic took, with Pokémon GO), but nothing to worry about, since they already mentioned right after that the beta will continuously expand and have the game accessible to more countries over the course of a couple weeks. 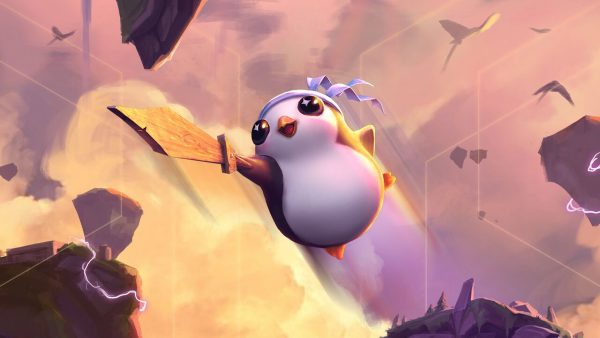 Adding to their announcement, they also said that the game will in fact support cross-platform play, with shared inventories, progression and ranks, so that means that if you’re already an existing tactician (Get it? Tactician?) on PC, you are able to log in with the same account into the mobile game and climb the ranks from the comforts of your phone, but you can also play with your friends who are playing from their PC (The wonders of cross-platform).

If you want to read more about this and get into every detail that Riot Games released with their announcement, you can do so by clicking here.

We will be posting more news regarding this game as soon as they come, so stay tuned to Gamerbolt.