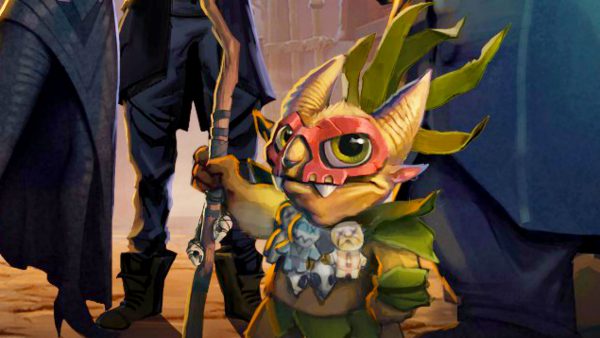 It was about time that Valve‘s take on an auto-battler game, Dota Underlords, to leave the Early Access program and have it officially released as a complete and out-of-beta testing game. In addition to the game’s exit from Early Access, Valve is ending the Beta Season and will kick off Season 1 on Dota Underlords’ launch date, February 25, 2020. Valve has also released an announcement that states which things will stay the same and which will change upon Season 1’s arrival. 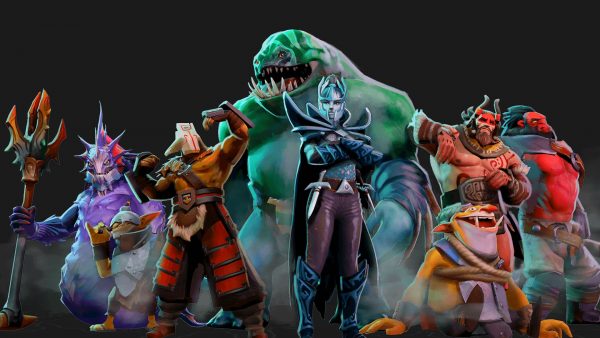 Existing players will have to undergo a soft rank reset, which means that players will be keeping their Major Ranks but their Minor Rank will be reset to 1. This change will be applied to all ranks except for Lords of White Spire, which entitled players will have to be reset to Big Boss III. Aside from ranks, when the game gets launched, players will obtain a new default board plus five more which are locked. Those who have reached Level 5 in Protopass and are a Beta Season player Level 5 or above, will retain access to two Beta boards, which are The Path to Sunbreeze and Streets of White Spire, and will also receive a Beta Season wanted poster. 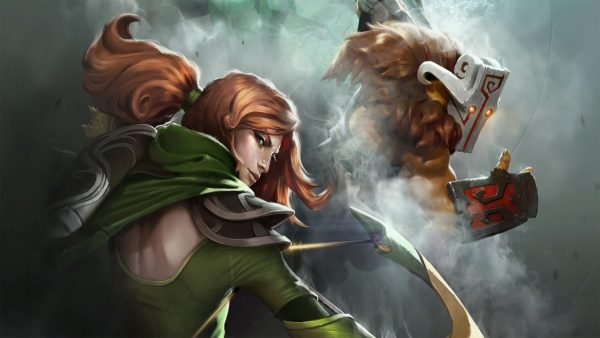 Valve will be also implementing the ability to customize boards and wanted posters and a couple of ways for players to get more Board Props and custom poster artworks, by leveling up their Battlepass and unlocking achievements, respectively.

For more information regarding the game’s launch and its update, you can read more about it by clicking here.