Upon first inspection, “Eat Dragonfly” appears to be just another Flappy Bird knock-off, or perhaps some glittering variation thereof.  While there’s no disputing that the game actually borrows most of its basic concept from the runaway hit app, the truth is that it is also original in its own way(s).  In fact, one might even say that Eat Dragonfly outdoes Flappy Bird where fun is concerned.

Rather than introducing gamers to a stripped down Mario-esque background and character yet again, this app’s developers actually took the time to create their own assets.  The backdrop is basically an animated bamboo forest of some kind and the main character (the “protagonist”, if you will) is a fairly large dragonfly with a unibrow and a bandage.   Moreover this green insect also has a look smeared on its face which clearly implies that it is “up to no good” in some form or fashion, which of course is good news for us gamers. 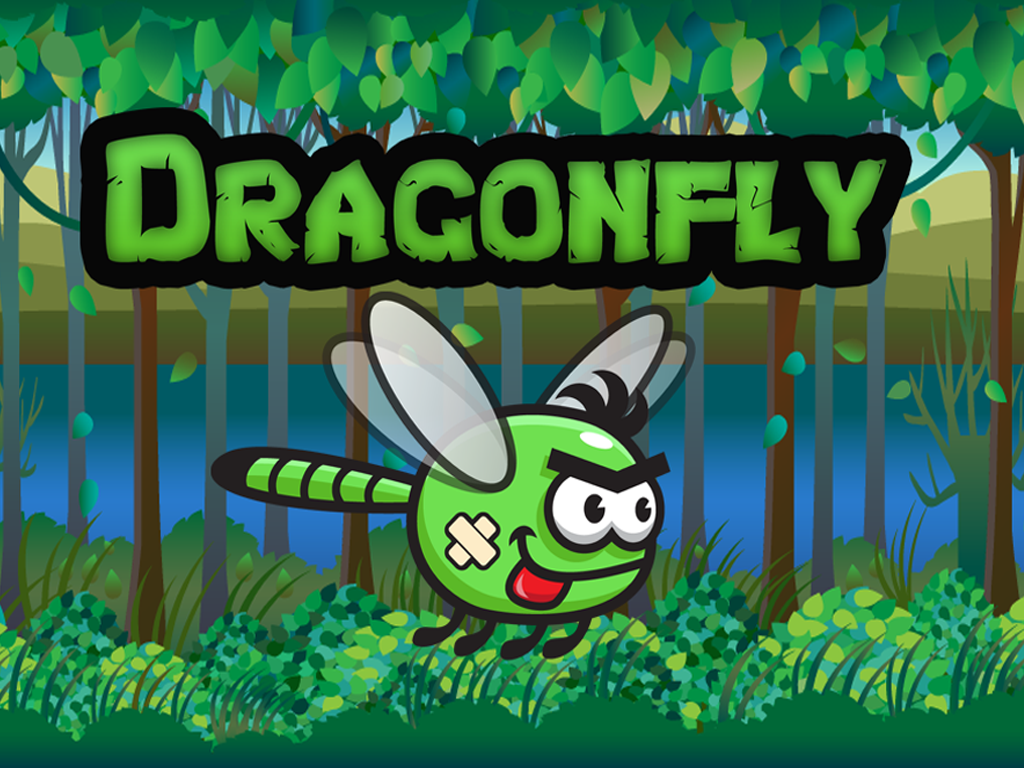 So what’s the basic premise?  To fly across the screen and avoid obstacles all while gobbling up insects (five of which equal 1 point), that’s basically all the game entails.  How could such a simple concept yield intriguing gameplay you ask?  In truth, this isn’t the kind of app/game you’d pick up for any iOS device with intent of delving into it like you would with a more impressive title, where the goal is pure entertainment, etc.  Instead, “Eat Dragonfly” is a fantastic time waster, i.e. – the sort of game you turn to when you’re standing around, device in hand, with virtually nothing else to do.  In other words, if you frequently find yourself requiring some bit of diversion when you’re riding the subways, this will certainly get the job done.

Aside from creating a fresh layout to twaddle in, Eat Dragonfly also pushes the boundary a bit further with regards to its basic gameplay.  Whereas similar titles just stick with the basic “avoid the obstacles” format, this dandy little app adds the task of slurping up insects too.  It’s just enough to keep you interested and eager for more achievements, as you would expect with any quality game.  There’s also a decent soundtrack / musical selection offered as well, meaning that you’ll have something decent to listen to while you’re tearing up the forest. 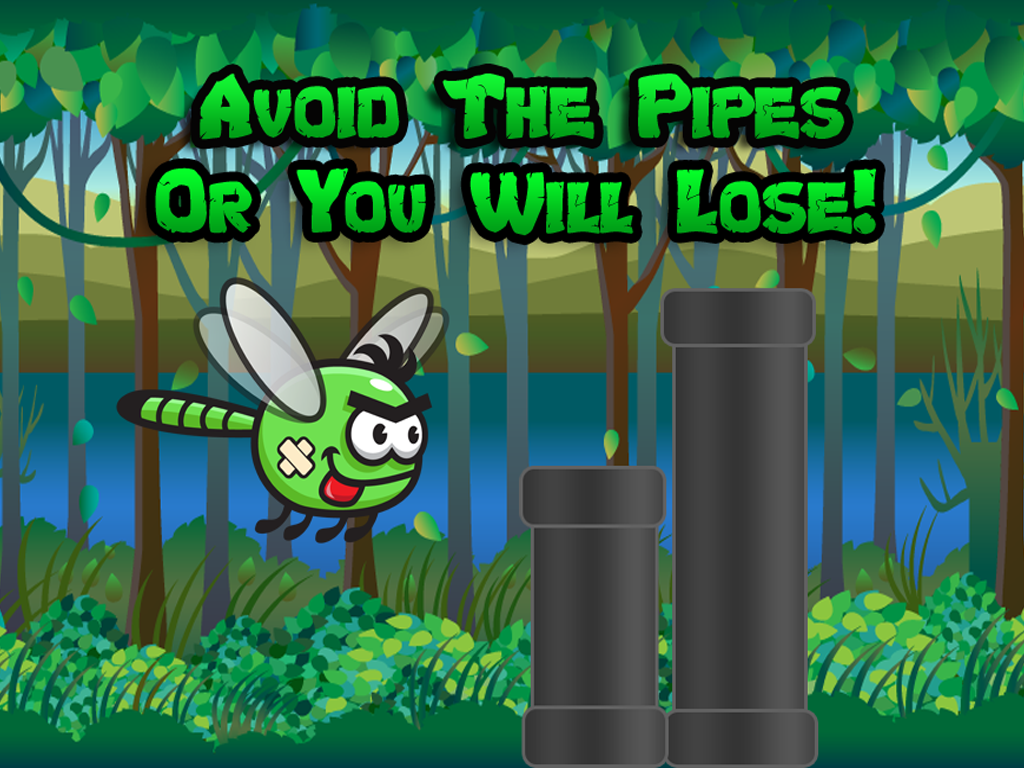 All in all, “Eat Dragonfly Lite” is a great game that’s perfect for all iOS users and tame enough for the whole family.  It essentially builds upon the basic Flappy Birds format but does so with its own stylings and objectives added so as to not be a completely blatant rip-off.  Simply put, if you enjoy titles like these (and you really should, considering that it’s available as a free download) then this one’s definitely worth checking out. If you want to actually download and play “Eat Dragonfly Lite” then click here to visit its Apple iTunes page.

The time is finally upon us. EA has reached its final FIFA instalment, so get out your handkerchiefs and prepare to wave a solemn...
Read more
Mobile

While Formula One and NASCAR are highly attractive sports, not many fans will be able to be real-life drivers. Nevertheless, the closest thing is...
Read more
Editorials