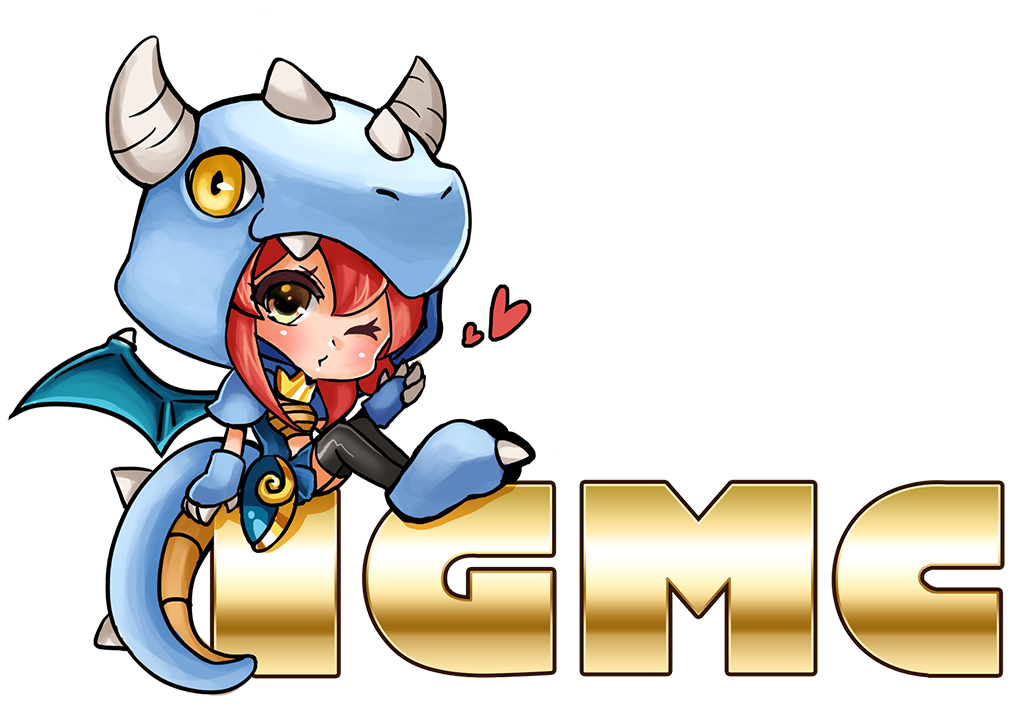 This forum has become the go to place for IGMC 2015 and if you’re interested in keeping an eye on people’s projects as they progress or sharing your own progress if you’re a participant, this is the place to go.  It’s a pretty sleek layout and allows you to easily track your favorite projects so you should go there.

Besides the traditional “top three” prizes there’s also nineteen other prizes including “Golden Reviewer” which is given to whomever provides the best reviews for the games entered the contest.  So even the people playing the games have a chance to win some money.  So let’s take a look at the other prizes and how much their worth.

Although you are allowed to use any engine for the contest there are a few sponsored ones that offer prizes of their own.  So if you use any of the seven listed above you have a chance to make yourself $1,000 for having the best rated game in your engine.

There are a total of eight genres listed in the contest and although a game could be considered to be multi-genre such as, Action-RPG, submissions can only have one genre selected to prevent them from winning multiple genre prizes.  Games that belong to sub-genres such as survival, should go with the broader genre that fits their game best.

Marketing is essential to a successful game, be it big TV advertisements or simple word of mouth from those who played the game.  The People’s Choice award is given to the game with the most “up votes” from the community.  So to whomever can market best you have the chance to win as much as the 3rd place prize.  Oh and best of all this is the only prize that can be given on top of another prize.  So if the second place winner is also good at marketing, then they could have another $3,000 added to their winnings!

When the contest started a “twist” was announced which was your game should follow the theme of “growth”.  How that behaves in each game is up to the developer just as long as you can explain it in a written document attached to the game submission.

When the contest comes to a close all the games entered will be downloadable here.  To whomever can provide the most, in depth reviews, according to the judges, will win a nice little check.  Best part about this prize is you don’t have to have a game in the contest, just as long as you write reviews and provide a link to the judges of where the reviews are, then you have a chance to win.

The Prize Pig, is considered a contest within a contest.  Whomever can make the best level within the game, Adventurezator: When Pigs Fly, is also up for a prize.

Note this is the only award given to a mod instead of a full length game.  Prizes will not be given to those who enter with games made with mods such as Garry’s Mod.

A Preview of the Games so Far

Chances are there will be many, many more projects revealed as the contest comes to an end on August 7th but there are some promising ones revealed so far.  Let’s take a look at them.

Xintana Legends, is an action-platformer by Double Ring Studios.  Out of the entries so far it has some of the most incredible art yet.  The backgrounds look great with a proper palette to make sure it doesn’t distract you from what’s in the foreground.  Oh and it has some enjoyable music by composer Diego Linx to boost.

Planterra is a platforming-puzzler by a single developer known as Admiral_Nutbar.  You play as a “plant person” and the gameplay is based around interacting with plants to make your way through the levels. 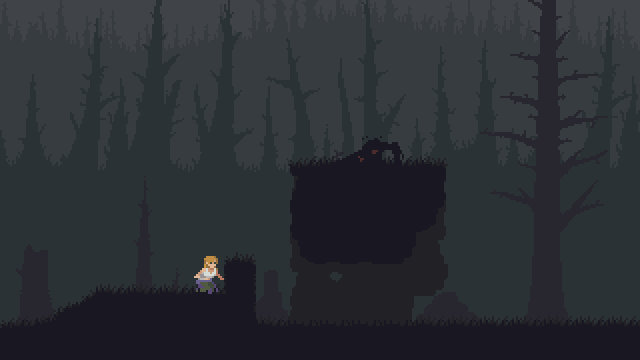 Guilt is stealth-horror game with a focus on exploration and escaping something that is in the forest with you.  The game is being developed by solo developer Ylzor who created Save Point in IGMC 2014 and hopes to go even further this year with their new title.

What do you think of IGMC 2015?  Is it shaping up how you imagined?  Have you ever heard of IGMC before?  Do you plan on participating this year?  Let us know in the comments below and be sure to stick with GamerBolt for all your gaming news, reviews, and more!

Lost Ark is an impossibly massive game full of content. With 7 continents separated by vast seas, each one containing a bounty of NPCs...
Read more
Editor's Picks

So, you’ve assembled your brand new shiny gaming PC, and now you’re wondering what to do with it. This can be a surprisingly common...
Read more
Best Games

For many, VR represents a genuine step forward for the gaming world. It’s innovative and futuristic technology that feels like it could open doors...
Read more