From the original Street Fighter to the newest installment of Mortal Kombat, one-on-one fighting games are undeniably fun. Nonstop action, heated bouts between pals, and combo-unleashing AI opponents are integral parts of the gameplay. The longstanding Anime Battle series has been revamped with Anime Battle 2.0. Let’s take a look inside this new fighting game that pays homage to those in its past. 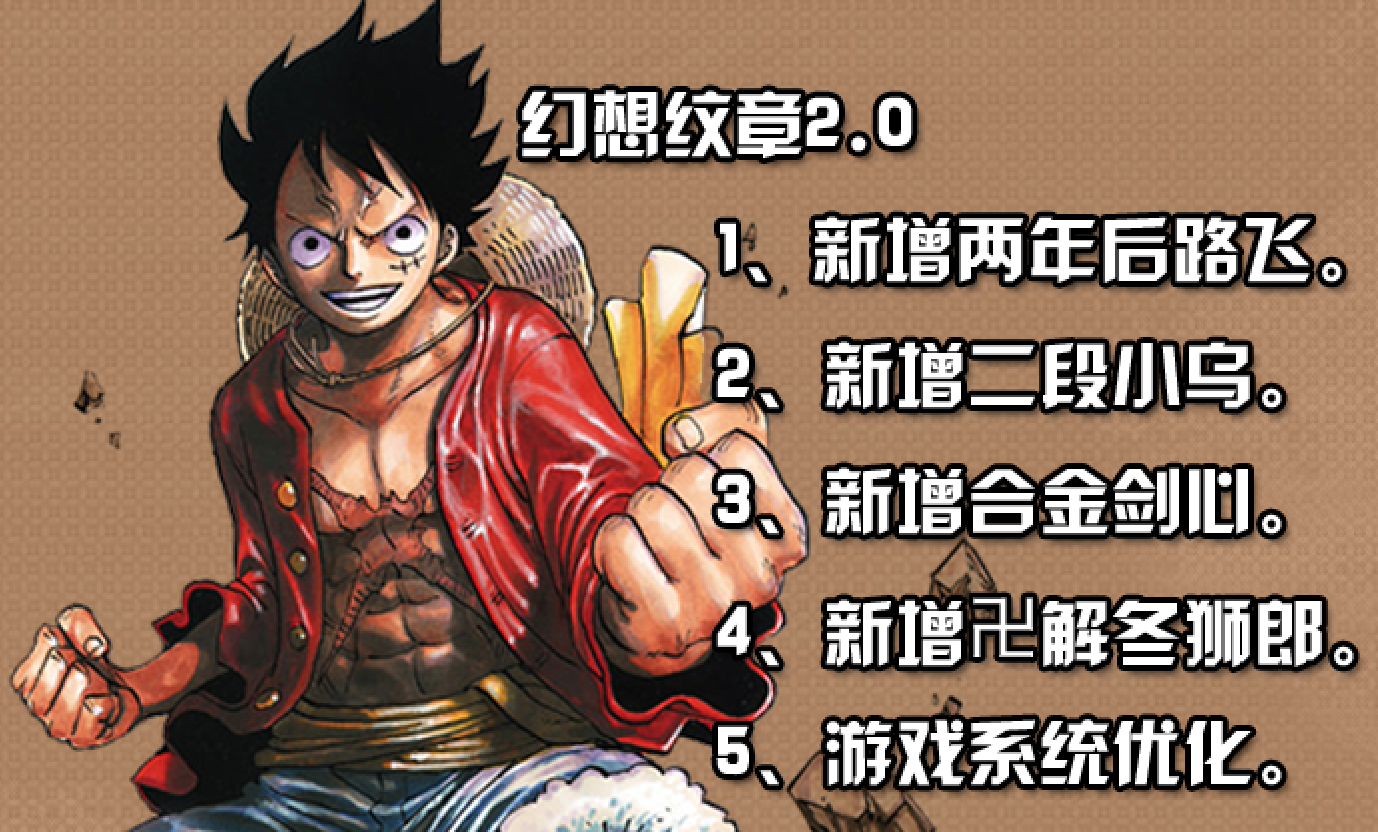 Much like its predecessors, Anime Battle 2.0 adds a few new characters to the roster. Toshiro Hitsugaya from Bleach and Rurouni Kenshin are included in 2.0, with authentic outfits and special moves. Speaking of specials, that’s one of the great aspects of these Anime Battle games: instead of giving every character the same punches, kicks, and combos, different fighters have totally different moves. The developers seem to have cut no corners designing the look and feel of each character. With 50 fighters from 10 different anime outlets, this game has depth that many others lack. There are heroes and villains from Naruto, Dragon Ball Z, Samurai X, and One Piece. If only every other fighting game had this many characters…and Anime Battle 2.0 is free!

There are 10 fighting locations in Anime Battle 2.0. Thankfully, the environments are interactive. When fighting on a bridge overlooking the coast of Japan, you can hop on support beams and battle while balancing. Or, skirmish in a green forest, and hop onto a grassy knoll to attack your foe from above. Certain battle spots include multiple levels of platforms. In some cases, it feels as if you’re battling in the middle of a 2D side-scroller on SNES. Nostalgic? Yes. Totally awesome? Yes.

The variety of gameplay modes is no less than what you’d find in a $60 console title. Solo players can compete in Arcade, Deathmatch, and Versus modes. The Training mode gives you the choice of a fighter, opponent, and arena. With full control of both characters, you can set up scenarios and practice combo moves. Two-player modes include PvP (you versus a friend on the same computer) and Co-Op. In the latter, you and a friend will team up to face two computer-controlled opponents. The AI is variable, so you can choose an easy, medium, or hard challenge. The same difficulty levels are also available in all of the single-player modes.

One of the coolest features in the newer Anime Battle games is the Videos section. Available from the opening menu screen, an entire library of highlight reels is ready for viewing. Best of all, you can upload your own fight videos to share with the world! All you have to do is check the “Video capture” option before starting a bout. Then, the game will automatically save a ZYGAME file to your computer, which you can upload later.

Anime Battle 2.0 is another great installment in the free fighting series. Boasting a retro look and feel, it’s jam-packed with characters and gameplay options that justify its top-notch reputation.