Reasons Why the PS4 Pro Will Attract The Majority of Gamers

The 8th gen gaming console war kicked off back in 2013, since we’ve come to the realisation that Sony has surged ahead with sales, ultimately attracting far more gamers to the PlayStation 4. Attracting more than 40-million gamers to-date, the PS4 is sure to go down as one of the most successful consoles of all-time. However, the two juggernaut companies are ready to mix things up again, providing many consumers with another dilemma.

Many used to argue the case of owning both consoles, take the PS3 and Xbox 360 as a prime example. Back then, this made plenty of sense. However, the same recommendation makes far less sense with this generation of consoles. Why? Because the speed of technology change is accelerating and therefore sticking with one console is going to be a whole lot more simple. Thus, keeping up with the pace of one console is certainly enough to deal with, having two would be considered a nightmare for many. Of course, you get the advantage of having wider access to games by owning both, so it really does depend on what matters to you. 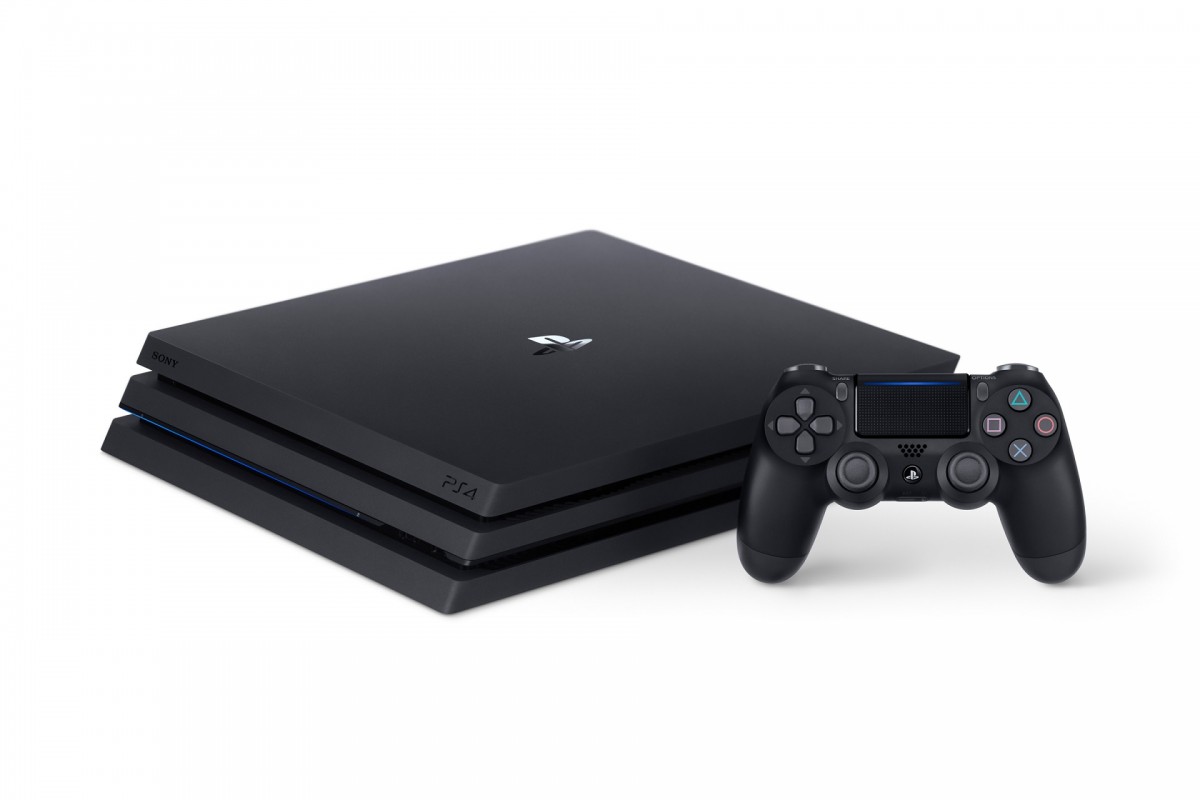 For me, I personally like to focus on just one 8th gen console, your trophies are in one place, the monthly running costs aren’t doubled, and confusion is kept to a minimum. This is probably why Sony’s sales aren’t similar to that of Microsoft – most people aren’t opting to get both consoles. What’s more, gaming costs money, and many haven’t got the desire to double their expense.

If you already own the PS4, then it’s unlikely that you’ll rush out to get the Slim edition of the console. However, the new PS4 Slim is expected to be attractive for future consumers who are considering the opportunity to buy a PlayStation 4. What’s more, its appearance mimics that of the PS4 Pro, which has one extra level or layer to its design.

Sony wants to keep its dominance within the 8th gen race stronger than ever, and that is what their strategy is likely to achieve. Of course, Microsoft has announced a more-powerful version of the Xbox One, which will arrive in 2017. However, this is expected to come at a steeper cost, excluding many. Furthermore, Sony has already provided more 1080p titles on their current system, something Microsoft has failed to do with the Xbox One. In other words, Sony has got the most out of their technology, where as Microsoft hasn’t.

Whether you get the Xbox Scorpio or the PS4, games will look stunning and super-sharp. Yet cost and content are the two factors which will help to define the success we see overall. Drilling this down, a question we should ask is; which system will be easiest for game developers to create content for? The PS4 Pro will be very affordable and available this Christmas.

As 4K generates more attention as a resolution and technology, we should see the two consoles attract more sales, and this should happen over the next two to three years. Yet, you can’t help but feel as though 9th gen gaming (the PlayStation 5 and Xbox Two) could actually be with us sometime after that, driving another shift for consumers to consider.

Microsoft stand by the promise that they’ll deliver the most powerful gaming console with their Scorpio. This is sure to be true, unless the Nintendo NX shock everyone with unexpected specs. With that said, it could be the lack of content, timing and price tag which pushes many towards the more attractive option of the PS4 Pro

Which console are you most excited about? Be sure to leave your feedback within the comment section located further down this page.

UI/UX design refers to the user interface and user experience design of a product, in this case, a video game. It is the process...
Read more
Technology