Mario, Link, and Pac-man have had their time. But this list is based on characters that didn’t appear until this century. Since the year 2000, developers have brought us hundreds of amazing video game characters that we will forever hold in our hearts. 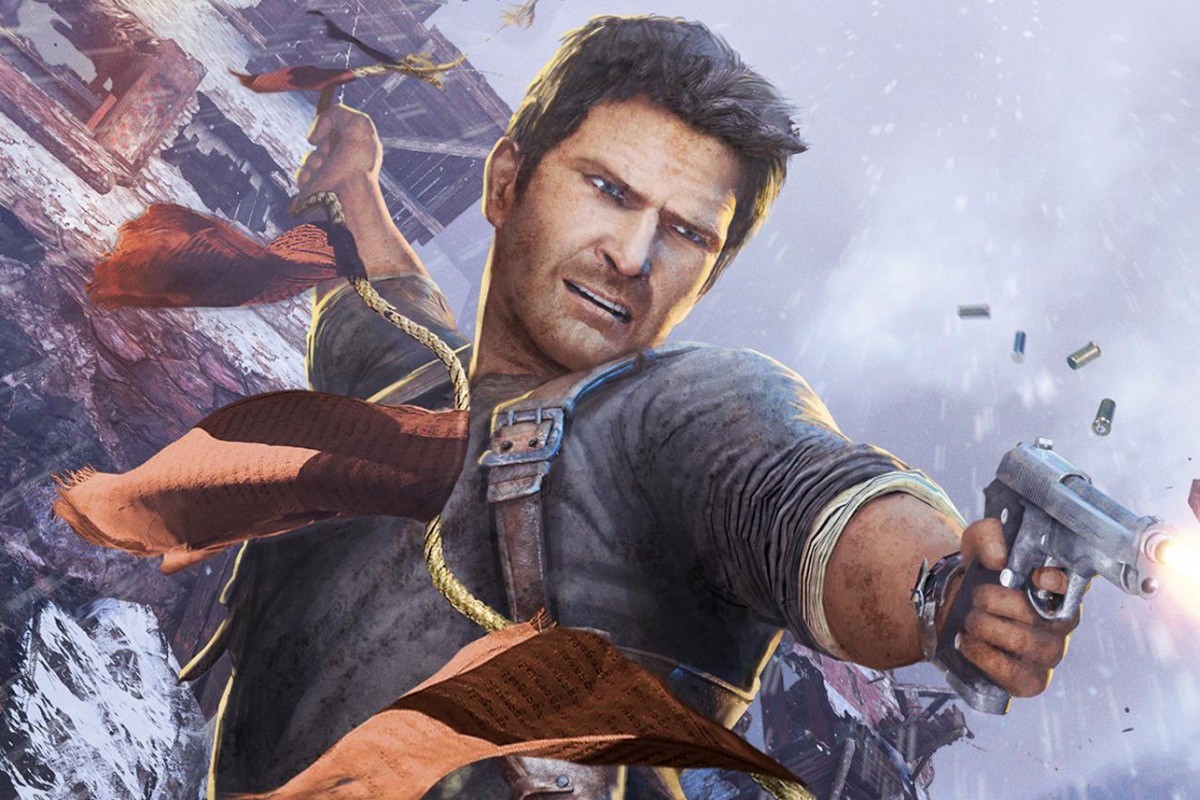 Easily one of the most iconic figures over the past few years is Nathan Drake. For those unfamiliar with him, Nate is the star of the very popular Uncharted franchise. The explorer has always believed he is a descendant of the famous explorer Sir Francis Drake. He has the knowledge of a historian, and lives with his wife Elena and their daughter Cassie. 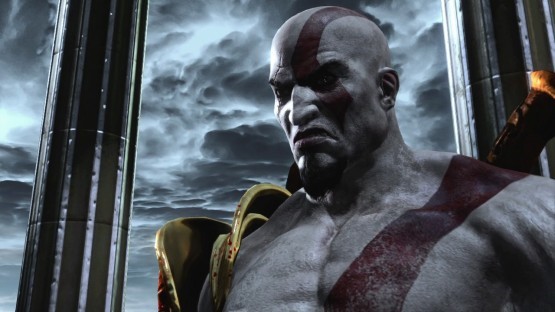 Many may not recognize Kratos , but God of War and mythology fans know he deserves a spot. He is based off of the Greek god, and this demigod is the son of Zeus. The Spartan warrior has seen more betrayal than most protagonists. Often consumed with his mission (of usual vengeance) at hand, he sometimes lacks good judgment, getting himself into trouble and causing disaster all around him. 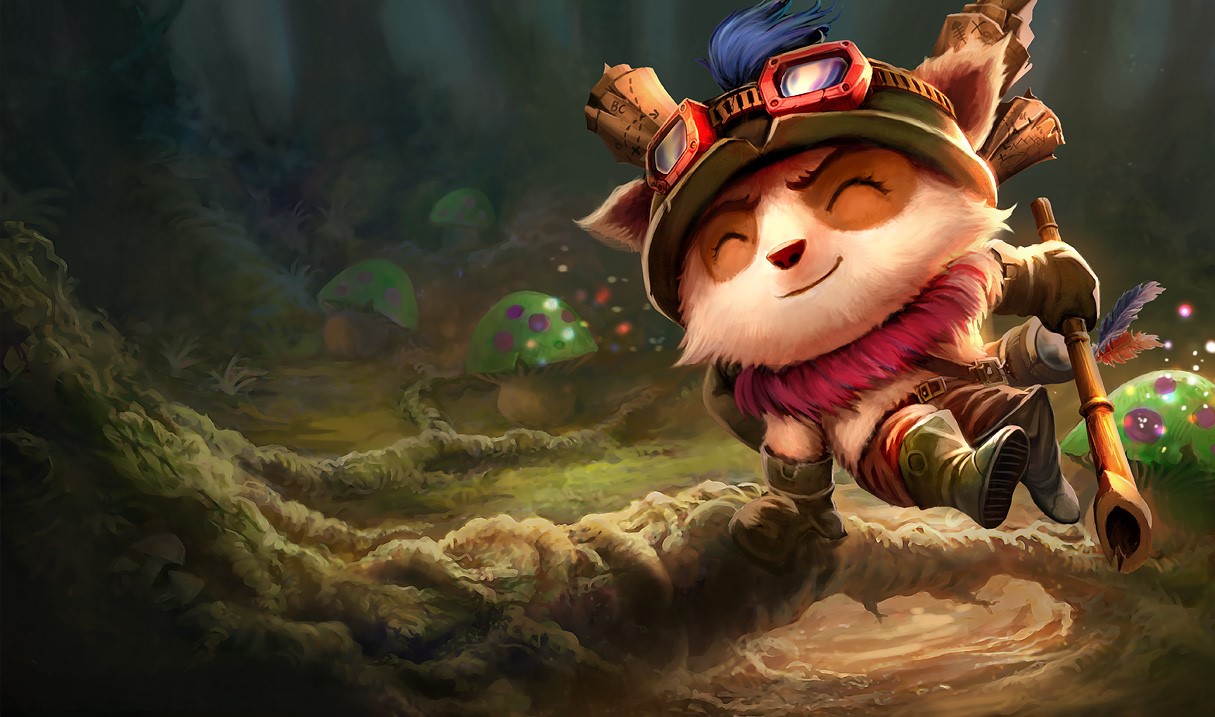 Even those who have never heard of League of Legends recognize this little furry yordle. Out of hundreds of champions, he has become the icon for the game. In the game, he runs around with toxic darts and sets down invisible, exploding mushrooms to kill enemies. He can even become invisible himself when he stands still. 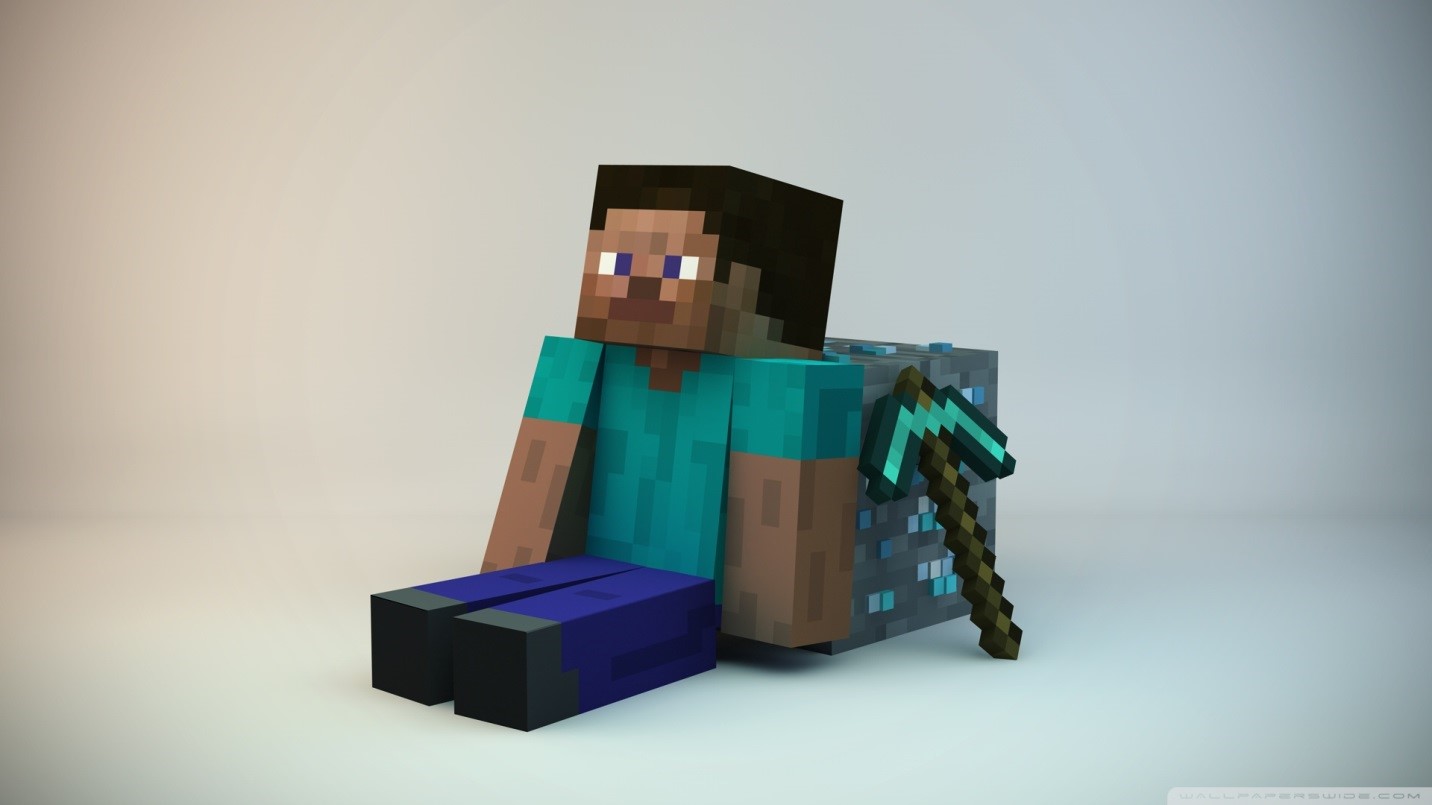 Steve, the emblem for Minecraft. This guy is generally seen with brown hair, a green shirt, and blue pants. Steve has no personality or dialogue. But legend has it he is fond of the diamond sword/pickaxe. But, for all we know, the man we’ve always seen as the main protagonist could be an evil terrorist who dreams of conquering the world and destroying everything in his path. 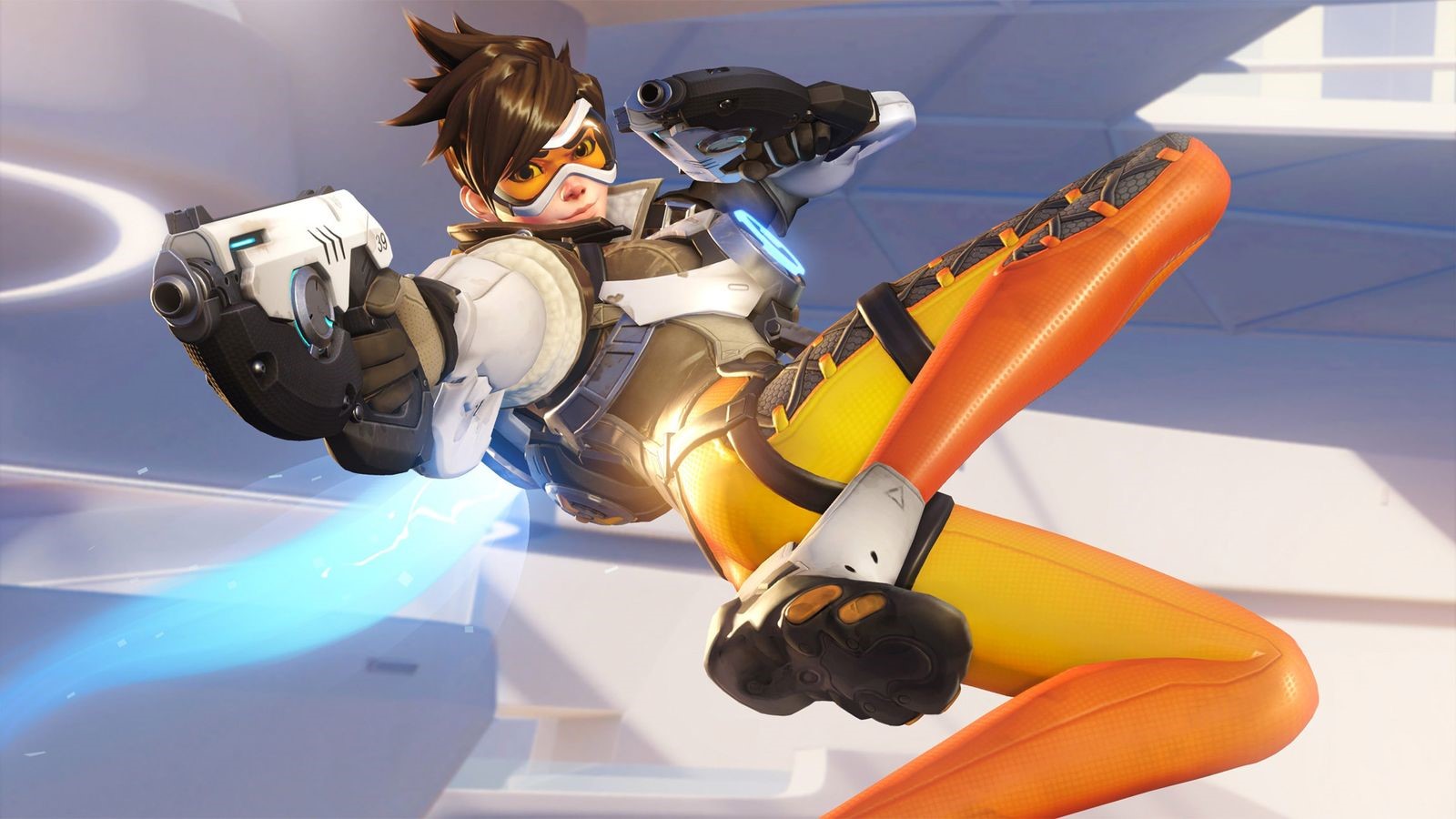 Overwatch is a rather new game, but even a few people who don’t play know who Tracer is, and most people have seen her at some point. She graces the front of nearly every Overwatch advertisement out there and is known in-game as a very mobile character with an all-out personality. She was also the first confirmed member of the LGBT community in the game. 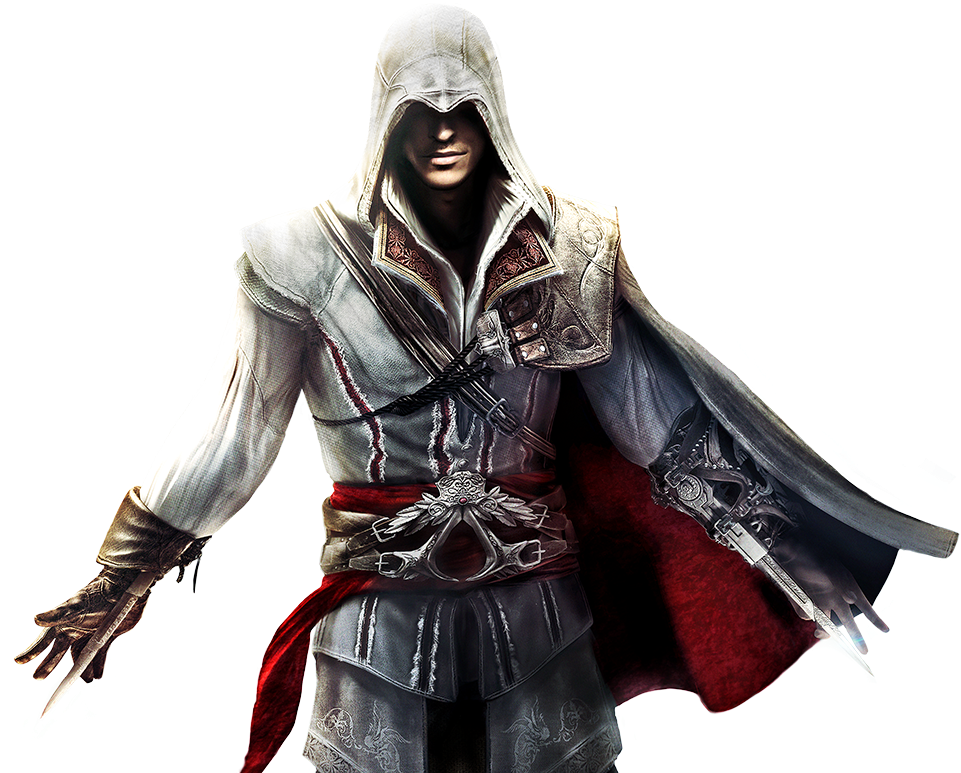 The Assassin’s Creed series has really hit it big in recent years, and no character from the franchise is more popular than Ezio Auditore da Firenze, or better known simply as Ezio. The Italian didn’t know of his assassin heritage until the age of 17, after a tragic event. He then went on to carry out the family legacy and follow his destiny. 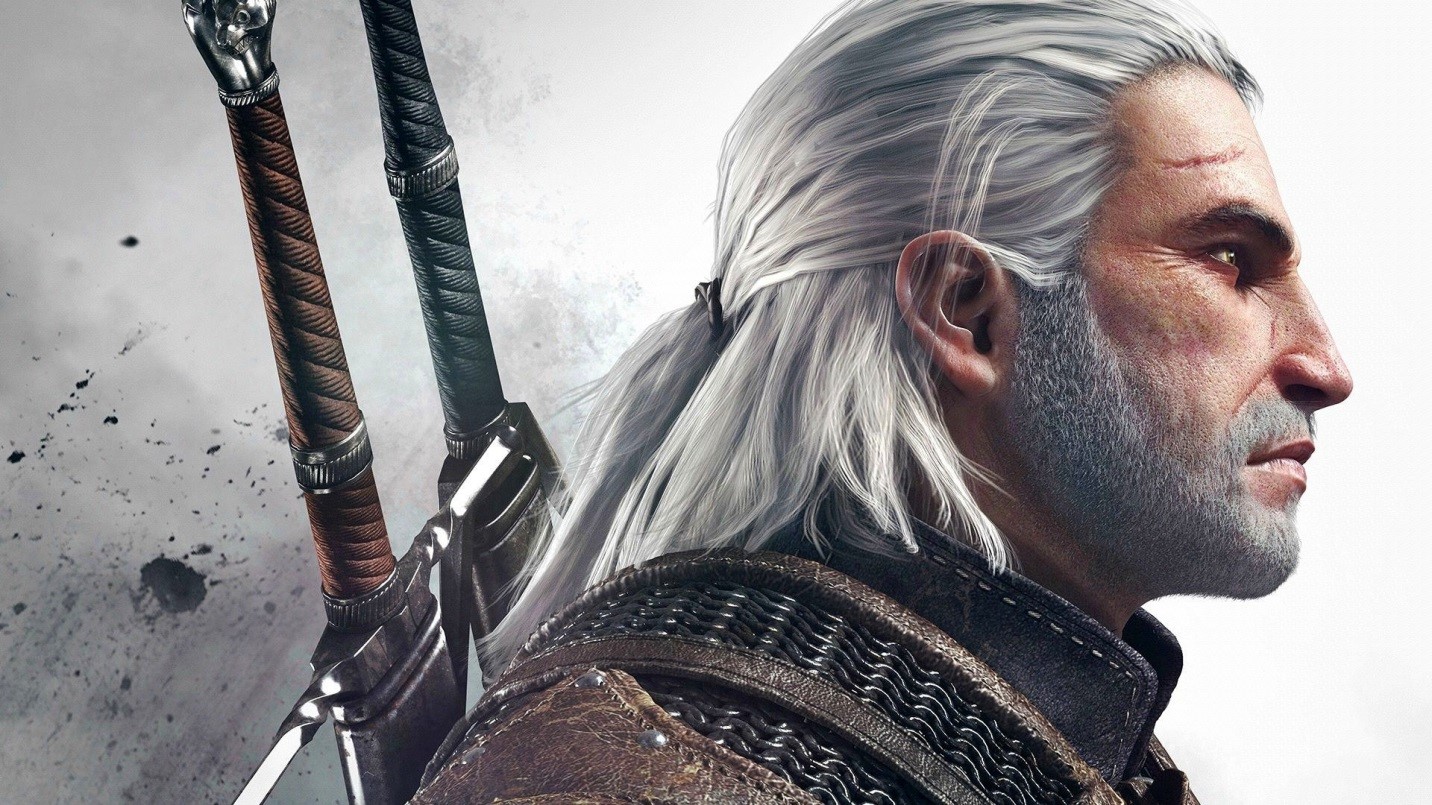 Geralt of Rivia is the main protagonist of The Witcher. His silver hair and facial scars make him unmistakable. His hair is not natural; in fact, it was given to him via experimentations testing his endurance. After this, he may have received increased speed, stamina, and strength. His personality is stubborn and he is often cold, but with those close to him, he is known to be kind and loyal. 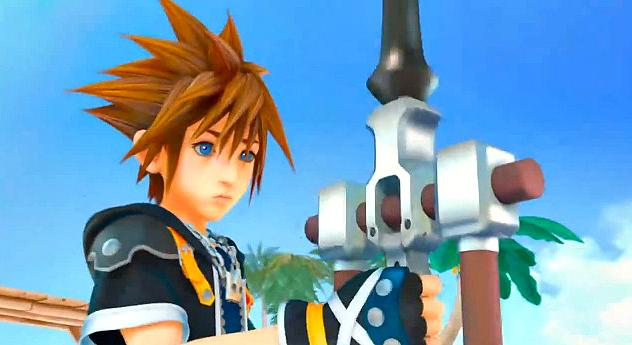 The Kingdom Hearts franchise is one of the greatest of the last twenty years. Sora is the main protagonist of the series, so there is no surprise he would make the list. He is your typical energetic, impulsive, and positive main character with a good heart. The difference is: he spends his days with Disney characters. How cool is that? 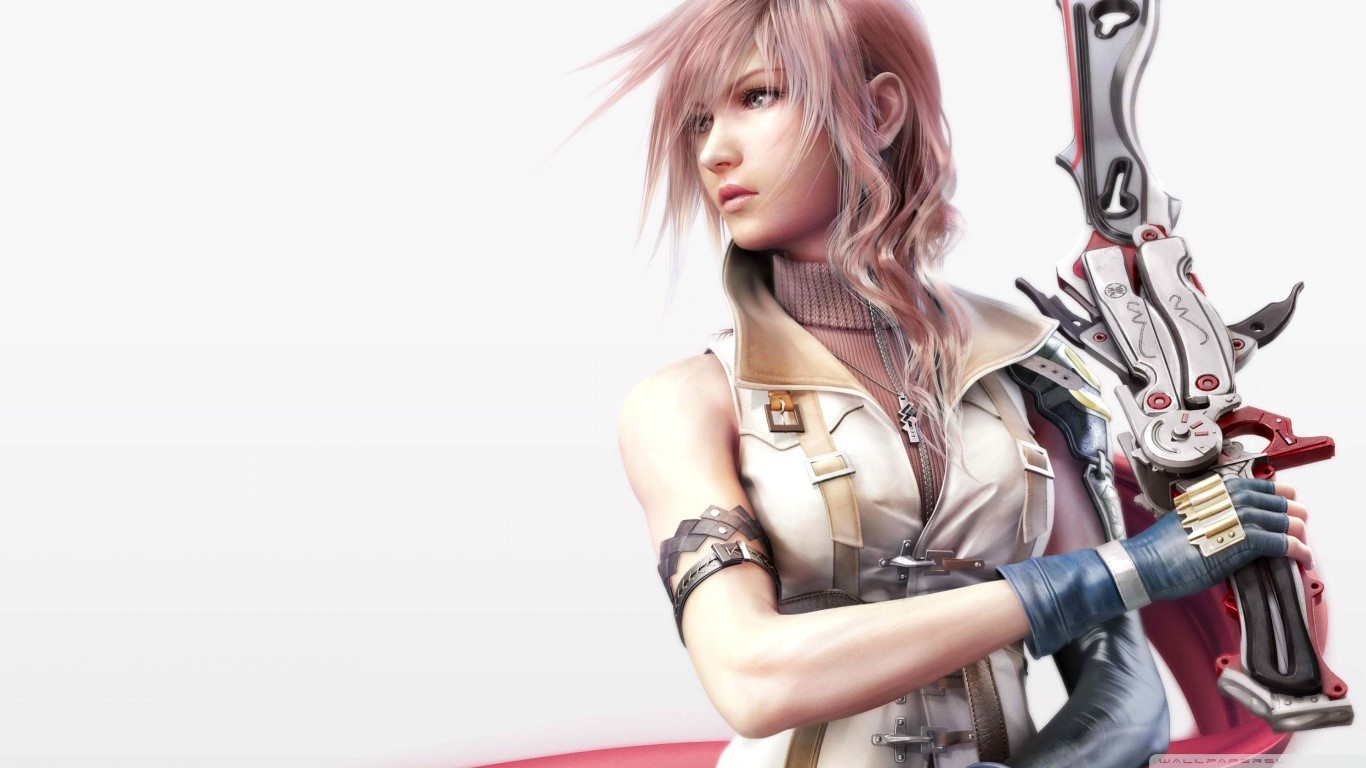 Cloud, Tidus, Terra, Vincent! There are many great, iconic Final Fantasy characters. But probably one of the most iconic ones of this century is Lightning. Bold, determined, and guardian of those she loves, she has been the star of three Final Fantasy games, and that is saying a lot as far as FF games go. 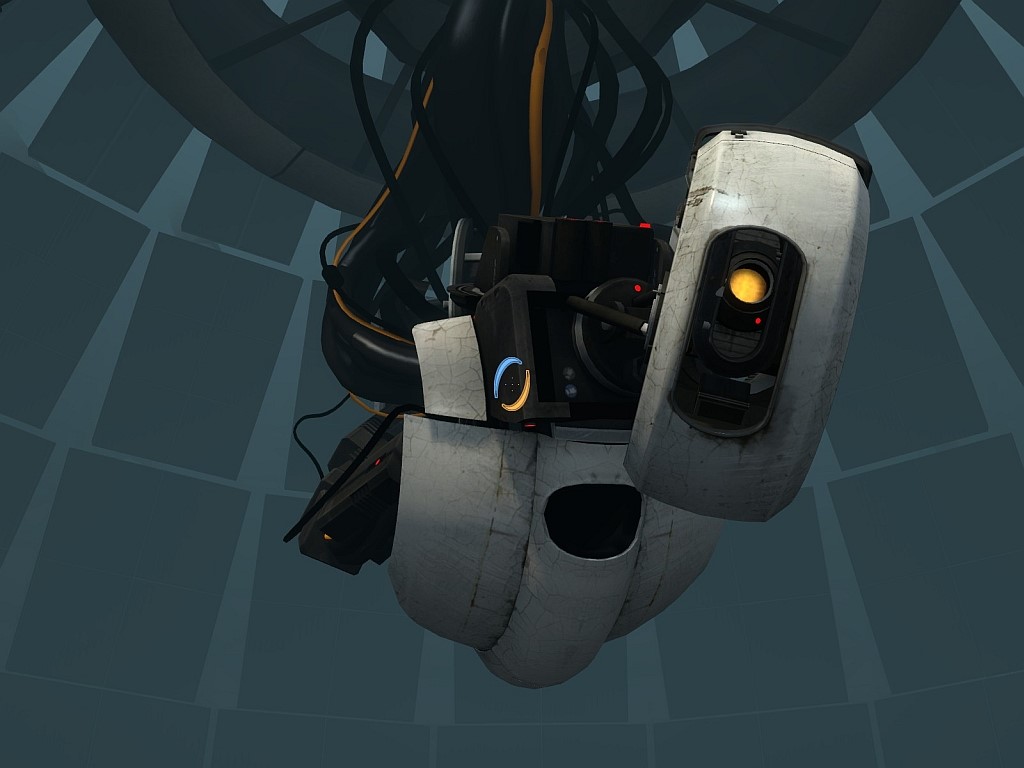 Unlike our other characters on the list, GLaDOS is not human nor god. She is a Genetic Lifeform and Disk Operating System. GLaDOS has nearly complete power over the Enrichment Center where she works. The poor machine has been through the wringer, beaten severely on several occasions. But, then again, that’s what you get for being a mean, nasty robot. 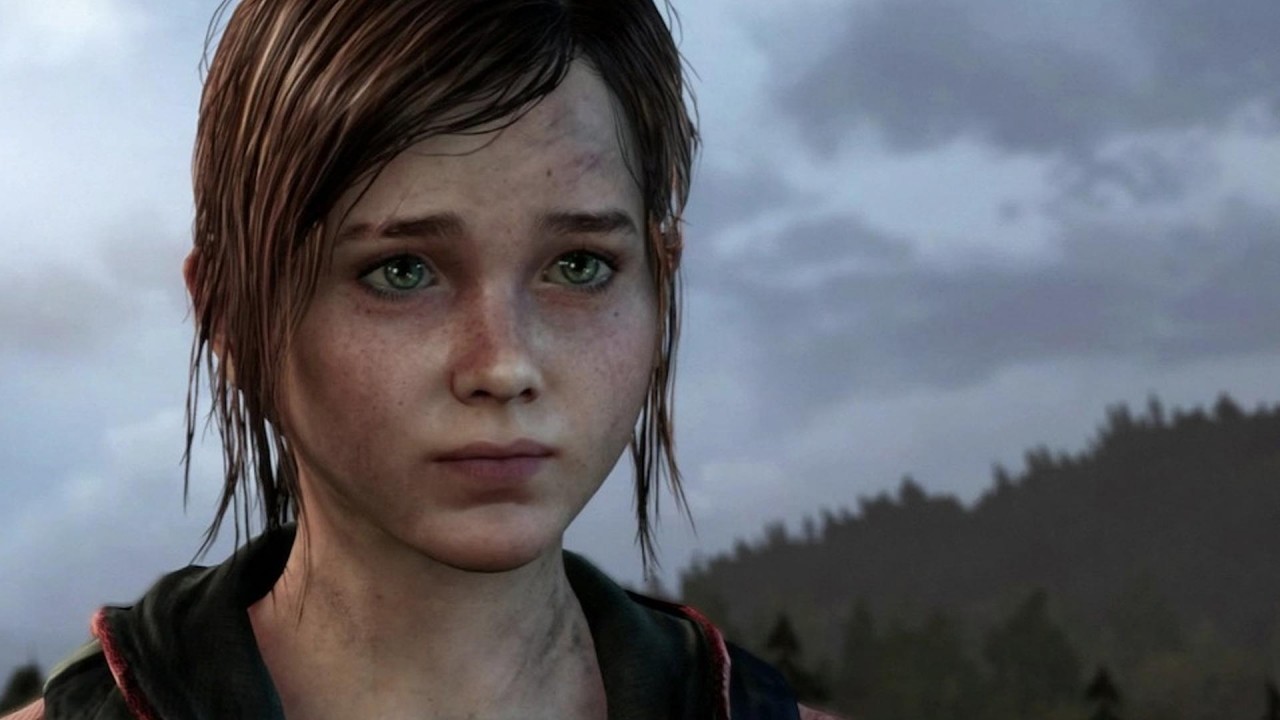 Young Ellie was just thirteen-years-old when she came onto the scene. As one of the main protagonists of The Last of Us series, she has made it big. She grew up in the world of the “apocalypse” and this has taught her to be strong, brave, and how to take care of herself rather well. 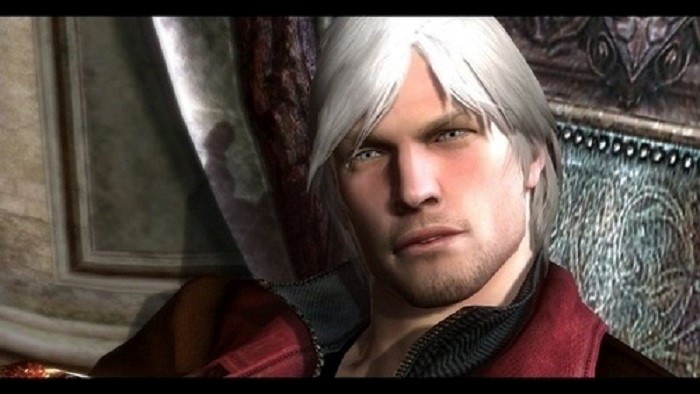 Dante Sparda is the main protagonist of Devil May Cry. Considering he is half-demon, I’d say he turned out pretty well. He uses his ancestry and background to hunt and kill evil demons. In memory of those who killed his mother and corrupted his brother. His signature hair, coat, and accent make him not easily forgotten. 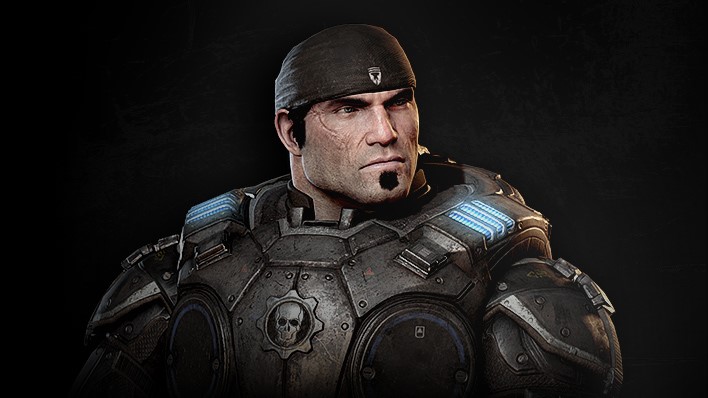 Main protagonist of the Gears of War series, Sergeant Marcus Michael Fenix had dreamt of becoming a Gear since childhood, wishing to follow in his father’s footsteps. Marcus was strong, smart, and rich, making him a target for other children. Marcus is now known as a legendary war hero, looked up to by all for his amazing, selfless feats in battle. 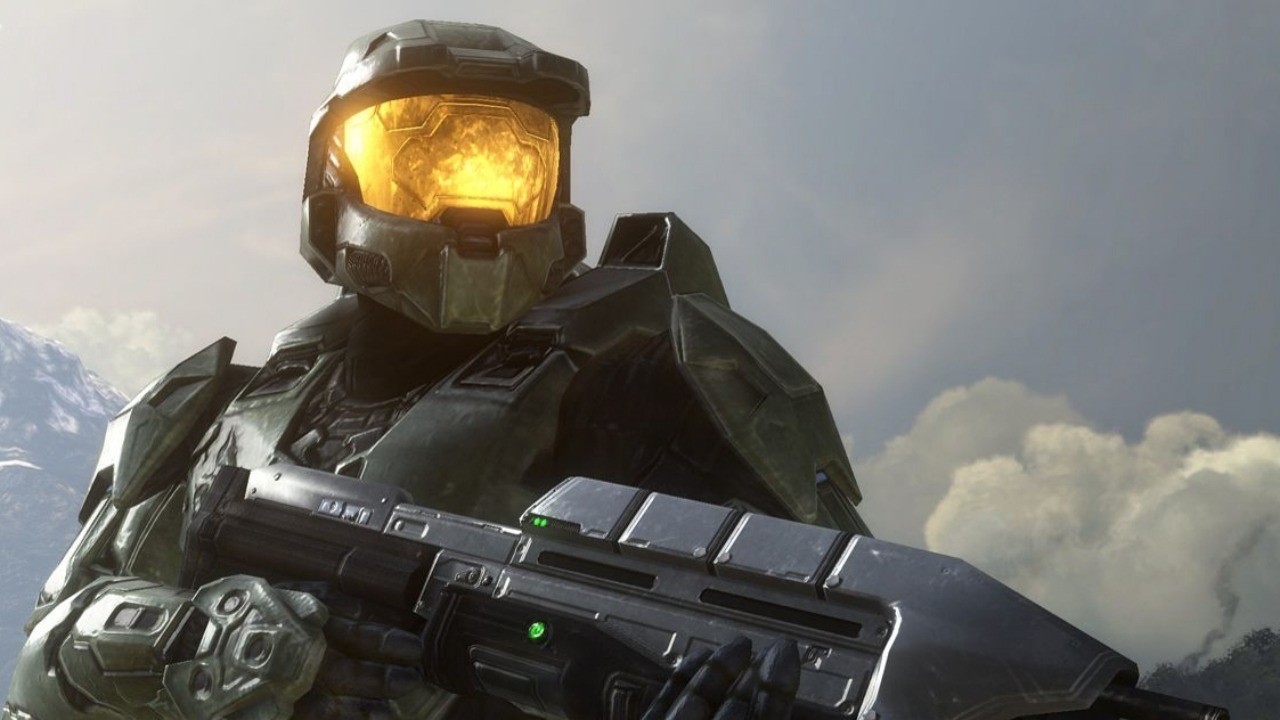 Of course, Master Chief, main protagonist of the Halo series. I like to refer to him as the Chuck Norris of video game characters. Not everyone recognizes him by his name John-117 or Master Chief, but most people know that he is from the Halo games. Being the ideal physical and mental candidate to train as a Spartan, at six-years-old, he was kidnapped from his home and taken to the planet of Reach. He was then told he, along with other children, would be protectors of Earth. He would later become one of the most legendary veterans of the UNSC.

And there we have it! Such a small pool of characters when we have hundreds of amazing choice that will go down in history, recognized by people all over the world! However, if there’s someone major that we’ve missed, drop a comment and let us know. Or, just let us know your favorite!