The 20 Best Video Game Characters of All Time

Some questions stir up a fire of a never-ending debate, and one of them is which is the best video game character. After all, how do you choose only 20 top characters from such a fast-growing industry whose revenues manifests in billions? But these characters are more than profit or fancy rankings. They are our childhood friends, a company in lonely hours, and amusement that can inspire and energize us. Therefore, selecting them is perhaps a more challenging process than beating the Aztec level in GoldenEye 007.

Nevertheless, there is nothing more exciting than challenges. They are thrilling adventures and reaching a goal in this one has a bonus of revisiting the rich video gaming history. Let’s dive into their worlds once again through this top 20 gaming characters adventure. 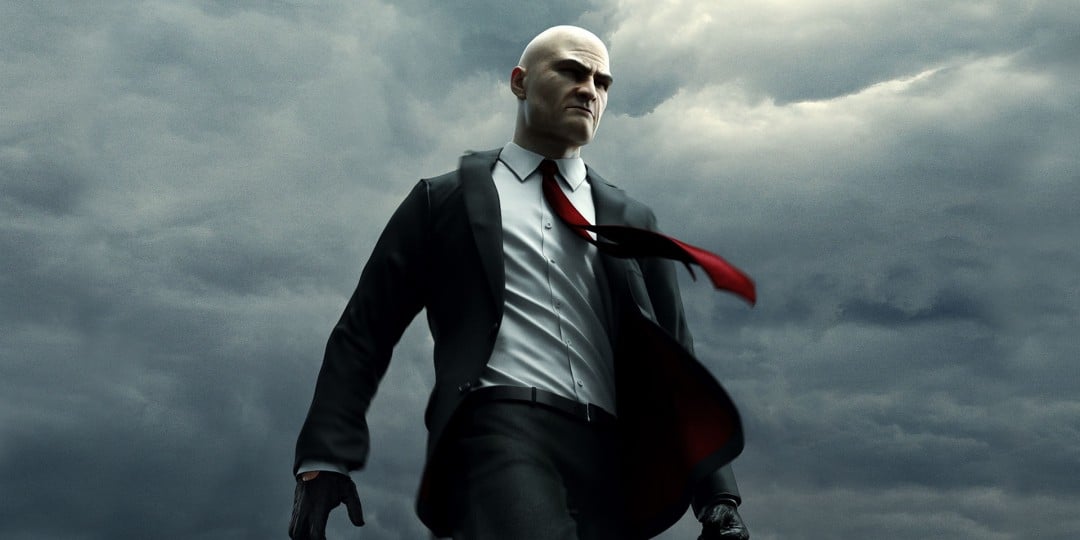 Being a genetically engineered clone, 47 was meant to be a cold-blooded assassin with exceptional reflexes. However, throughout the series, he has shown the capability to be fond of other characters such as Father Emilio Vittorio and his business partner Diana. These paradoxical traits make it impossible to ruthlessly exclude him from the list as he more than efficiently earned his place among the best characters. 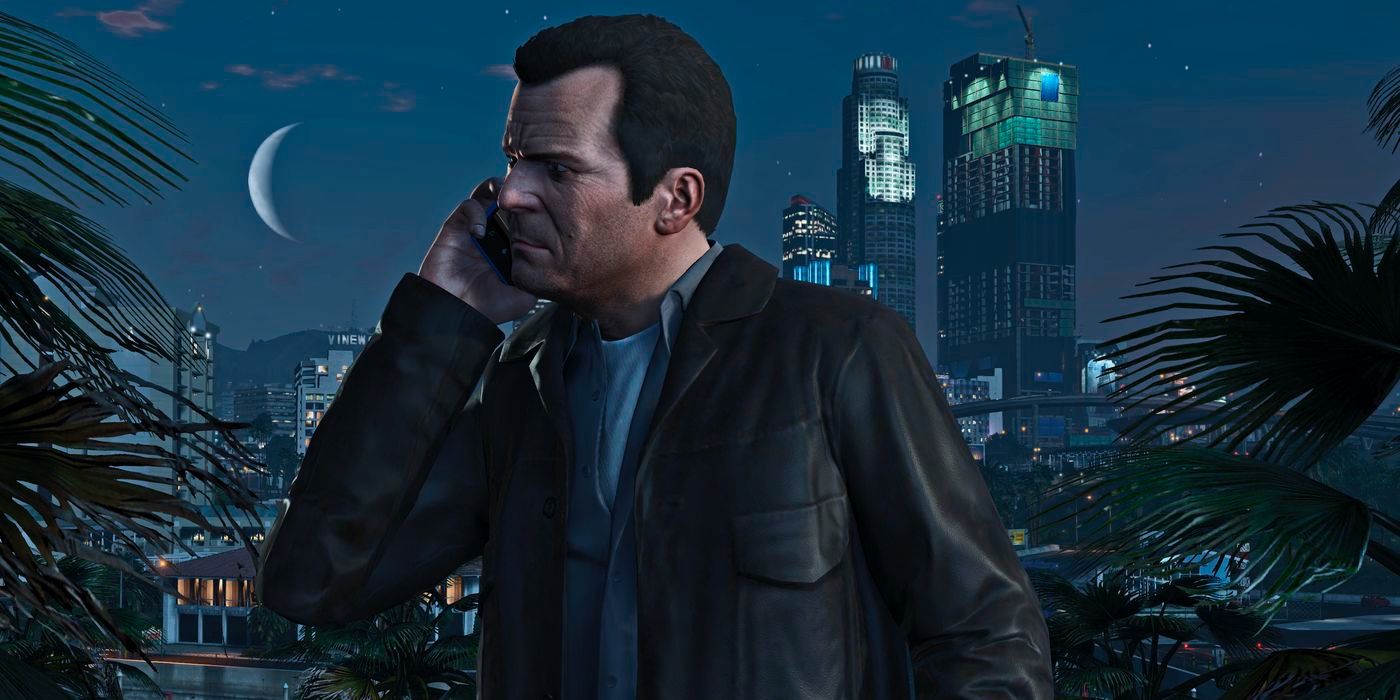 All Michael de Santa wanted is to live peacefully with his family, and he even faked his death to achieve this. Sadly for his loved ones and luckily for GTA, his old demons tormented him. Finally, life forces this retired bank robbery to go back to his criminal roots. Together with the other two central characters, Trevor and Franklin, Michael is among the most popular characters, which helped GTA 5 sell more than 120 million copies. 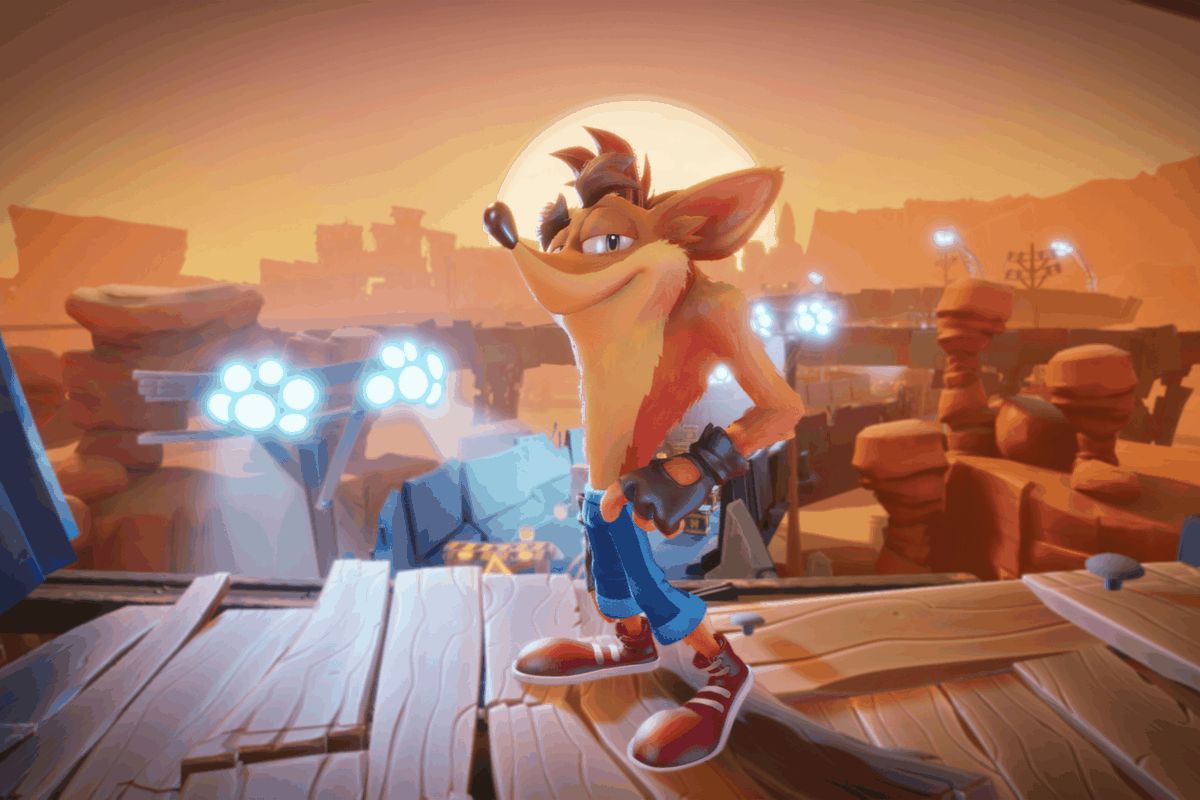 In the beginning, Crash was living freely in the jungle, but Doctor Neo Cortex interrupted his peace and captured him. Soon, he became enthralled in Doctor’s evil plan to conquer the world. Doctor’s main helper, Doctor Nitrus Brio, mutated Crash and made him anthropomorphic. Nevertheless, Crash managed to escape and decided to save the world from the malevolent doctor. What’s there not to love about this charming and determined Sony’s iconic character? 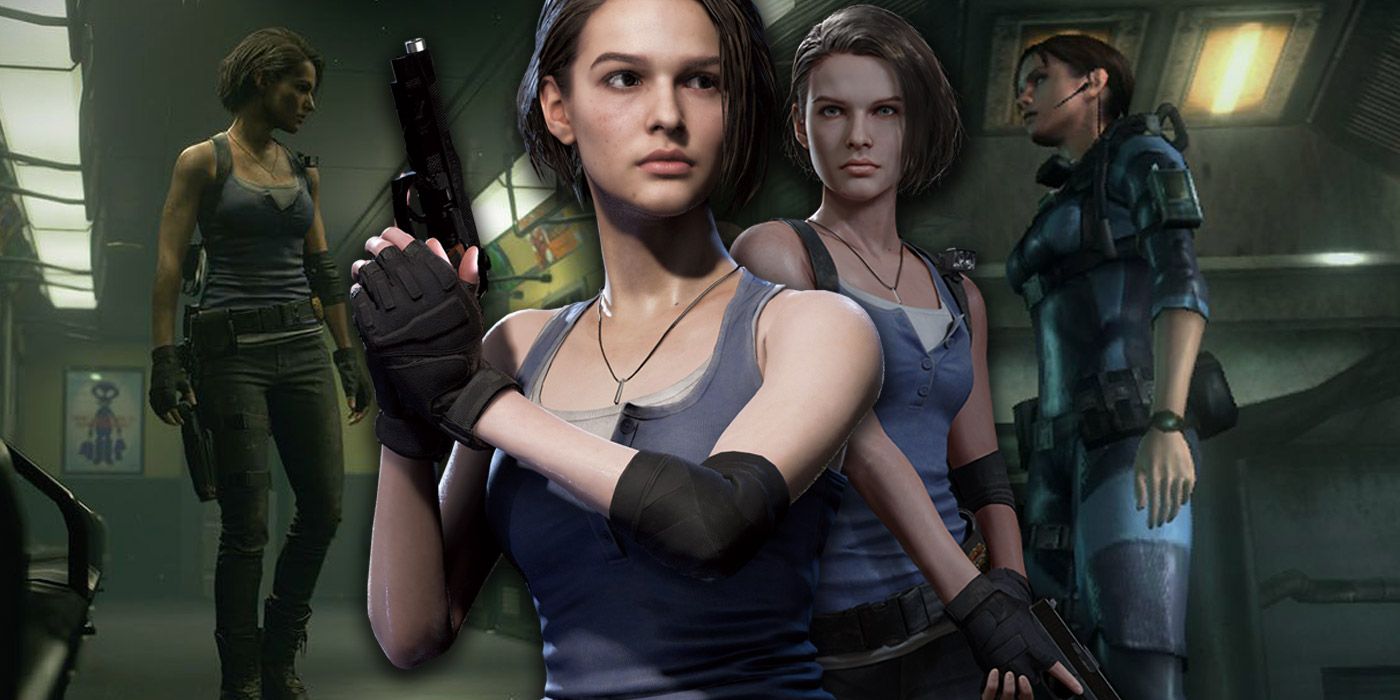 Jill is a former Delta Force member who used to fight the bioterrorist Umbrella corporation. Her influence grows as she becomes a founding member of the United Nations’ Bioterrorism Security Assessment Alliance. What makes her distinctive is that her early appearance was less sexualized and that she was equally skilled as the male characters. Although Jill’s evolution over time slightly undermines these traits, her impact still has a firm presence that can’t be ignored. 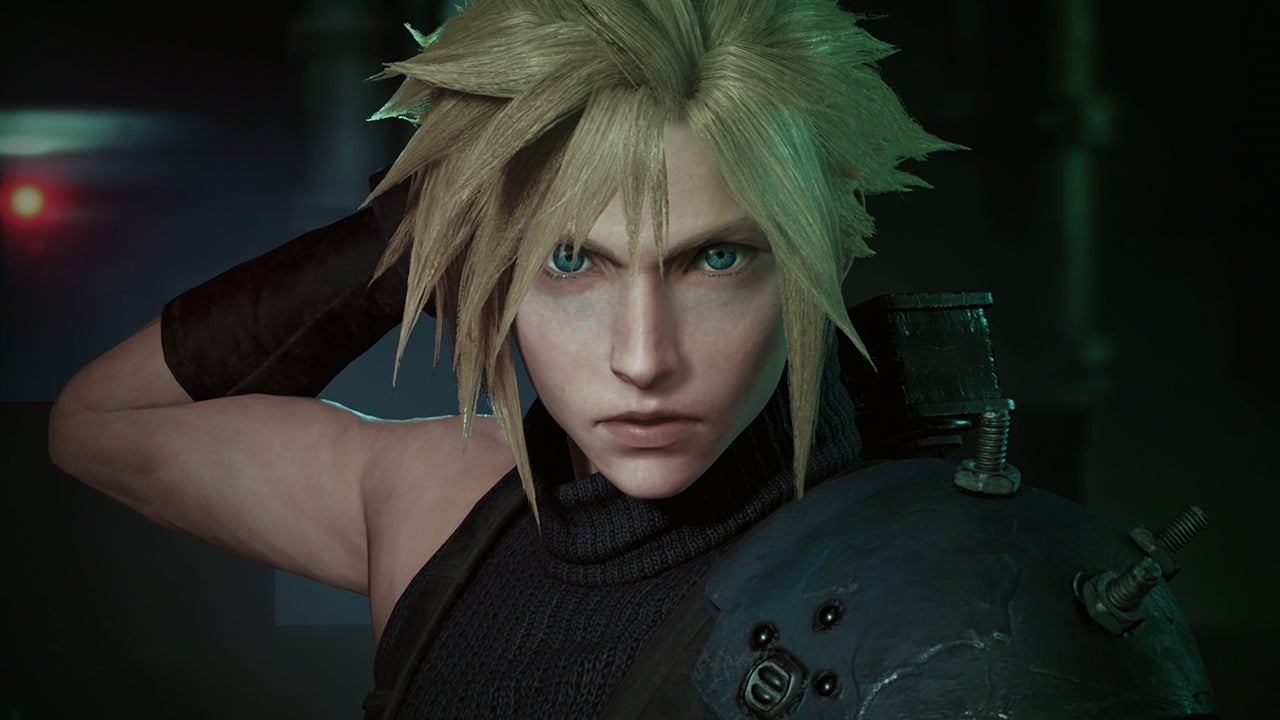 Cloud is a loner with a peculiar spiky hair, who grew up in the mountainside town of Nibelheim. Most of his life he was an underdog, fond of Tifa Lockhart. To become her friend, he joined her quest to find her mother’s spirit. The adventure ended up being an accident, but it is how Cloud decided to join the elite fighting unit SOLDIER. After he failed to succeed in the program, he enlists in the anti-SHINRA resistance group. What makes Cloud special is that he is an atypical and vulnerable male hero. 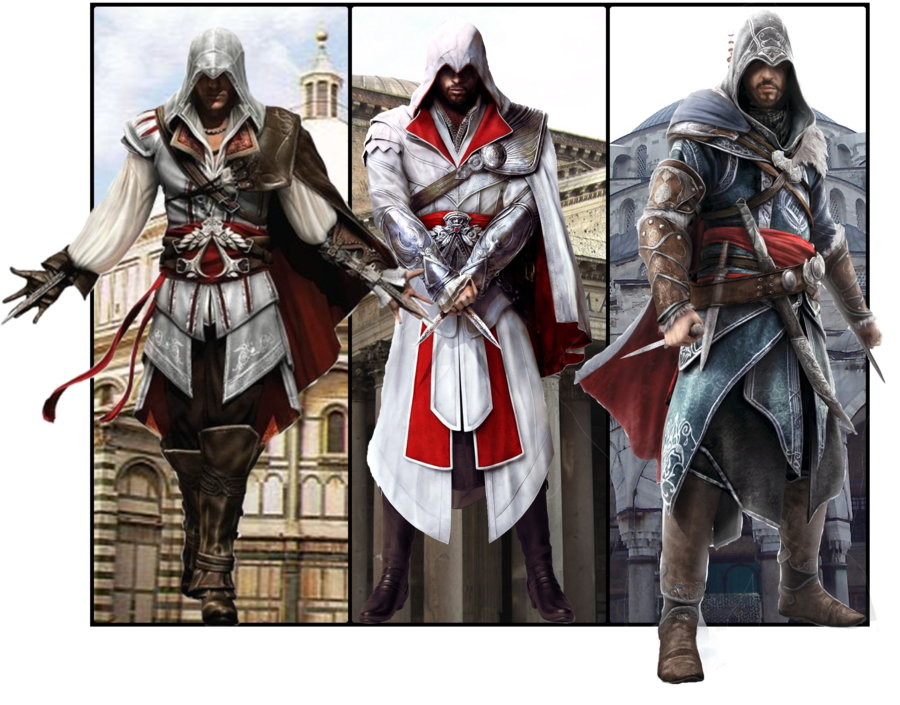 This character starts with a tragic story, but never dives into depression. His family members were killed, which makes vengeance one of his main drives. However, as fierce as he is, he chooses loyalty and defending the world as an Assassin’s Creed member. Ezio is a strong leader with exceptional parkour, martial, and people skills. Besides, it is Ezio’s determination, optimism, and the ability to inspire which puts him on this list. 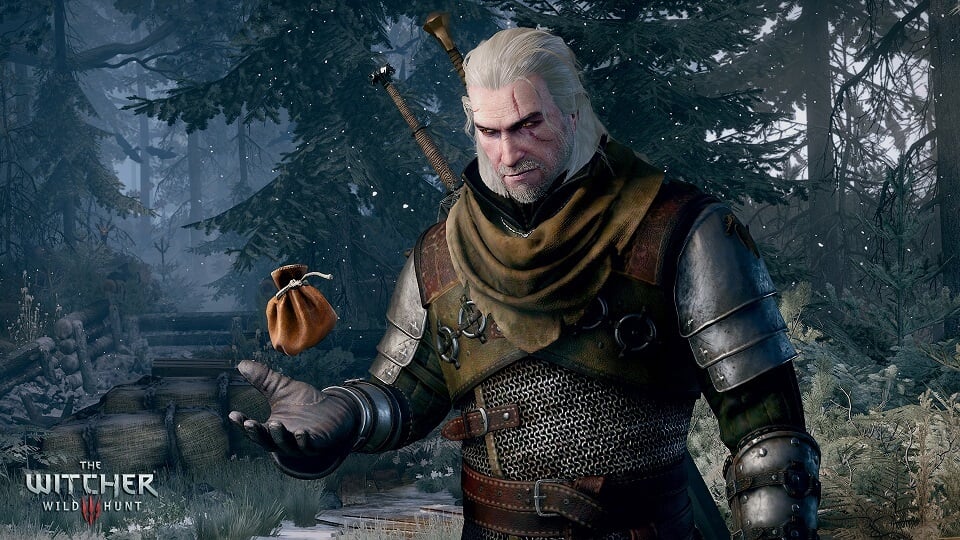 Geralt is an intense character who often has to make morally conflicting decisions. His cold, yet mesmerizing eyes and many flaws can entrap you into thinking he is just a cynical and brutal protagonist. But there is much more complexity lying within this mutated human who is trained to kill monsters. Indeed, Gerald’s character has the capacity to take the player on an emotional rollercoaster whose depths are simply compelling. 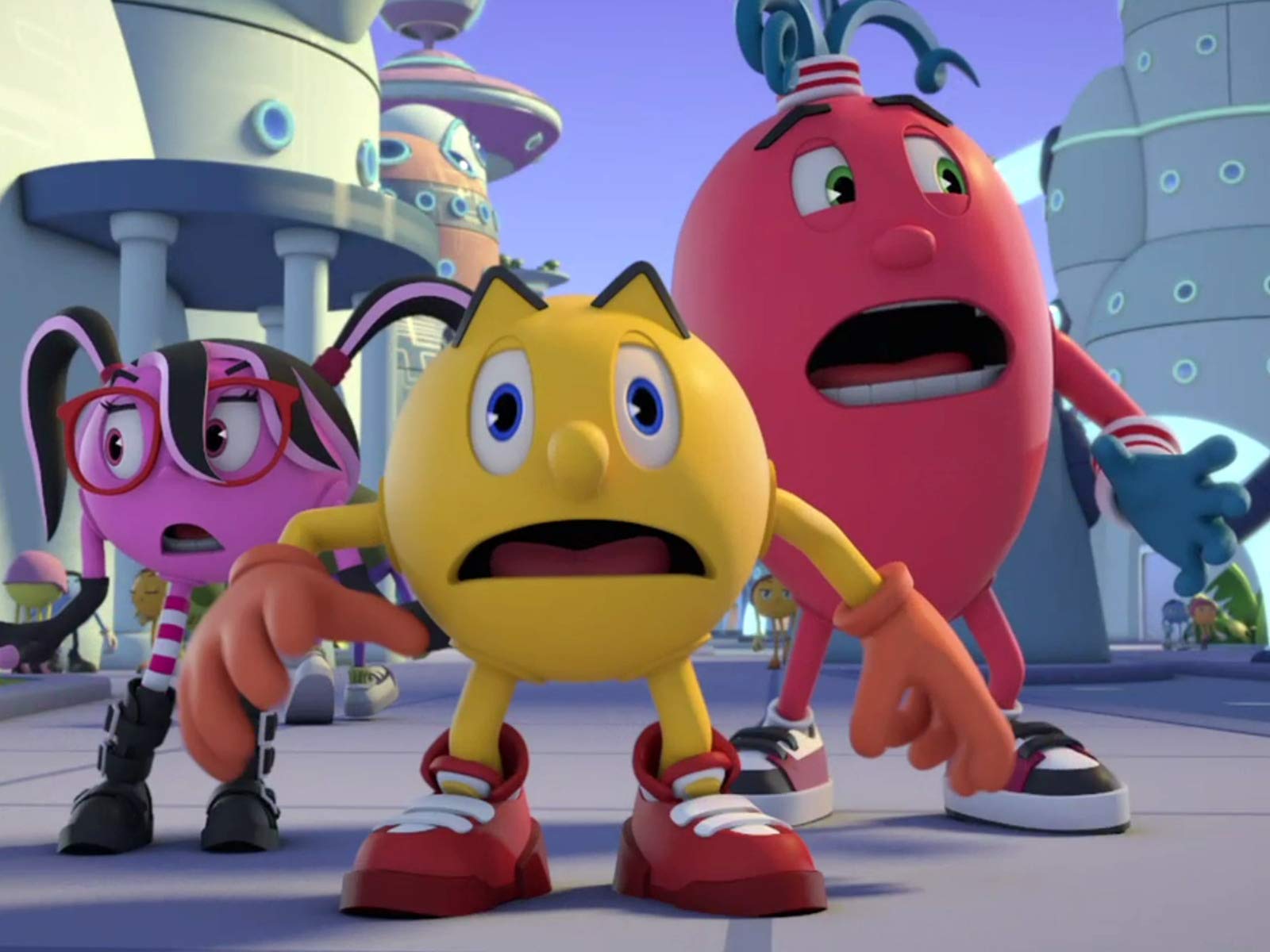 It would be a shame not to include this legendary game and its protagonist, wouldn’t it? This yellow circle symbolizes simplicity, pure entertainment, and the innocence of our childhoods. His beginnings go all the way back to the arcade games, and throughout time, he became Namco’s icon, appeared in spin-offs, and clones of the original game. The fact that Pac-Man raises more brand awareness than Super Mario or Sonic is a clear sign that he will be among the best gaming characters for a long time. 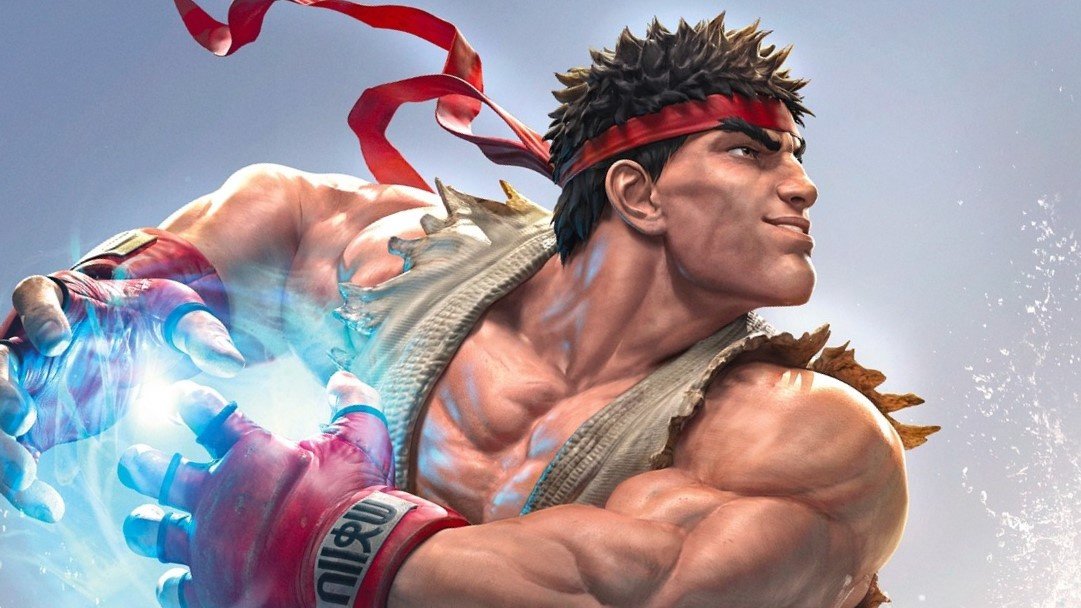 Nothing can compare to that raw, ’80s adrenaline Street Fighter introduced in our lives. Ryu is the protagonist, but it is also fair to say that he is the most famous character in the fighting game genre. He has many basic moves, but his skills are still undeniably effective and memorable. It is a character who will hardly ever fade into oblivion, therefore, it deserves its way into the top. 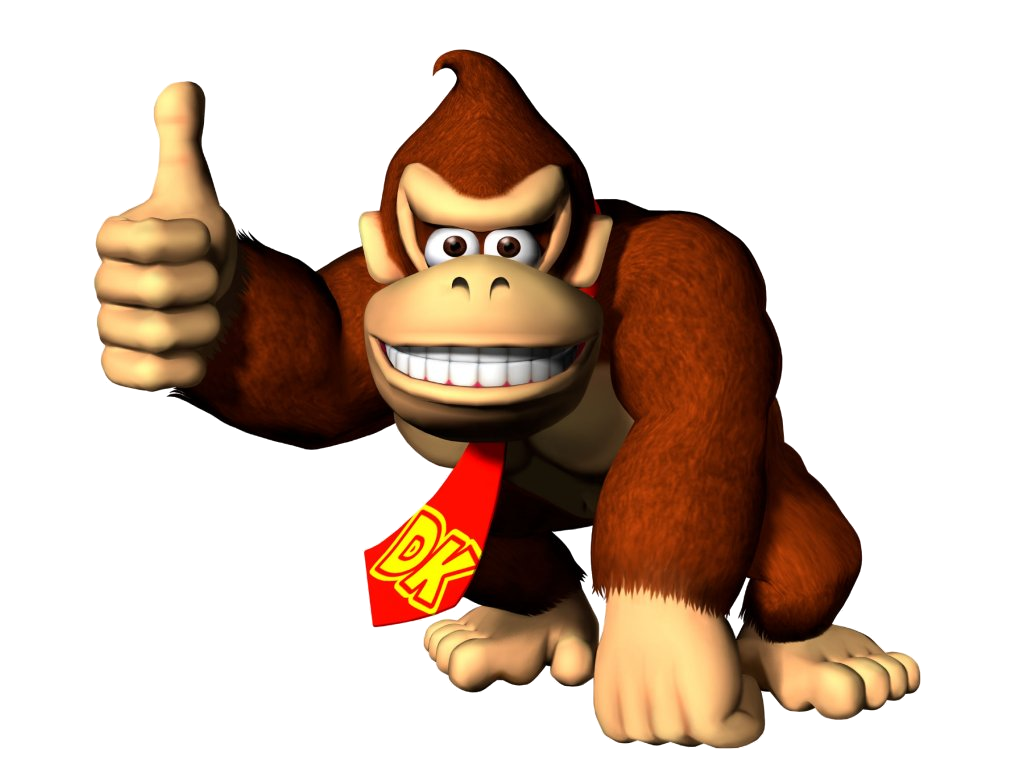 This gorilla is successful at transitioning from being Mario’s friendly opponent to debuting in his own series of games. From the beginning, his outfit is loyal to the red tie, which adds to his goofy personality. He is also one of Nintendo’s iconic mascots and one of the most recognized gaming characters. Congrats, Donkey Kong. Now you also transitioned to our top list! 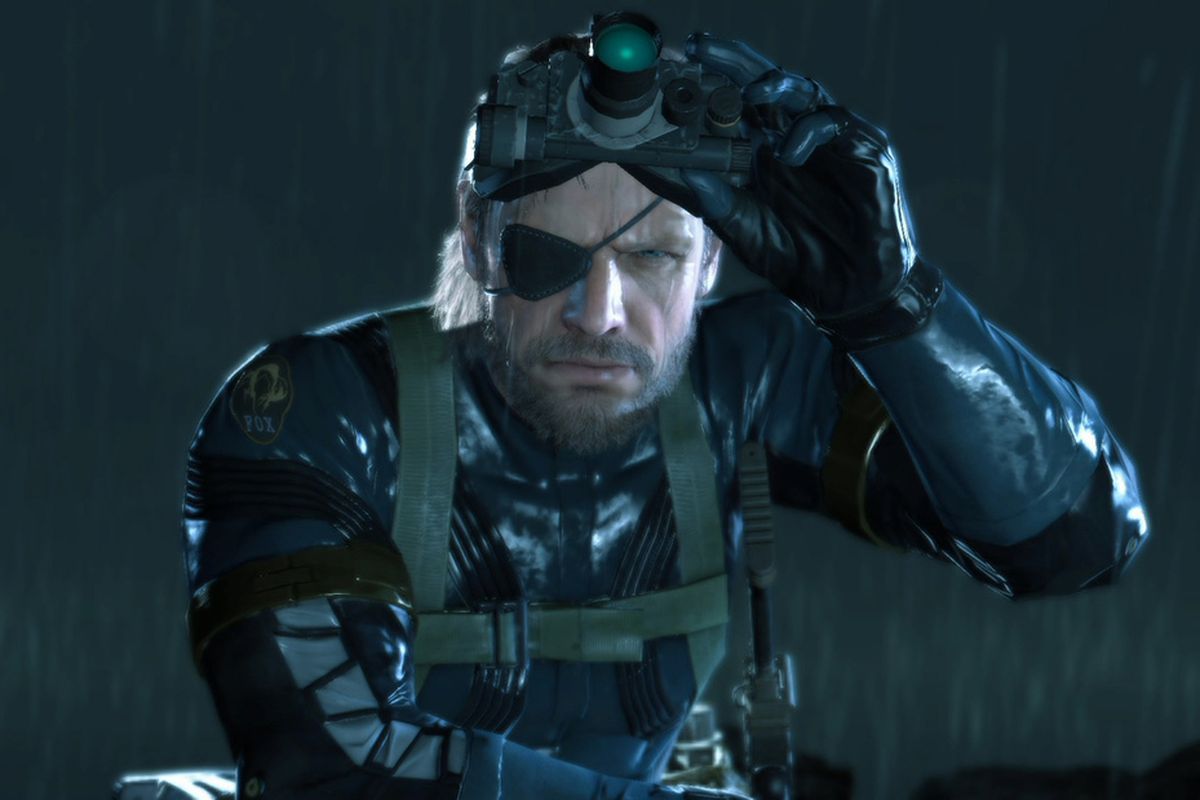 Snake is a former Green Beret with an extraordinary IQ, and the ability to speak six languages. He is also a loner who doesn’t like taking orders but gets the work done. Very early one, the character enjoyed praise and being placed among the best video gaming characters ever. More than enough to include this espionage expert in the elite group of the top 20. 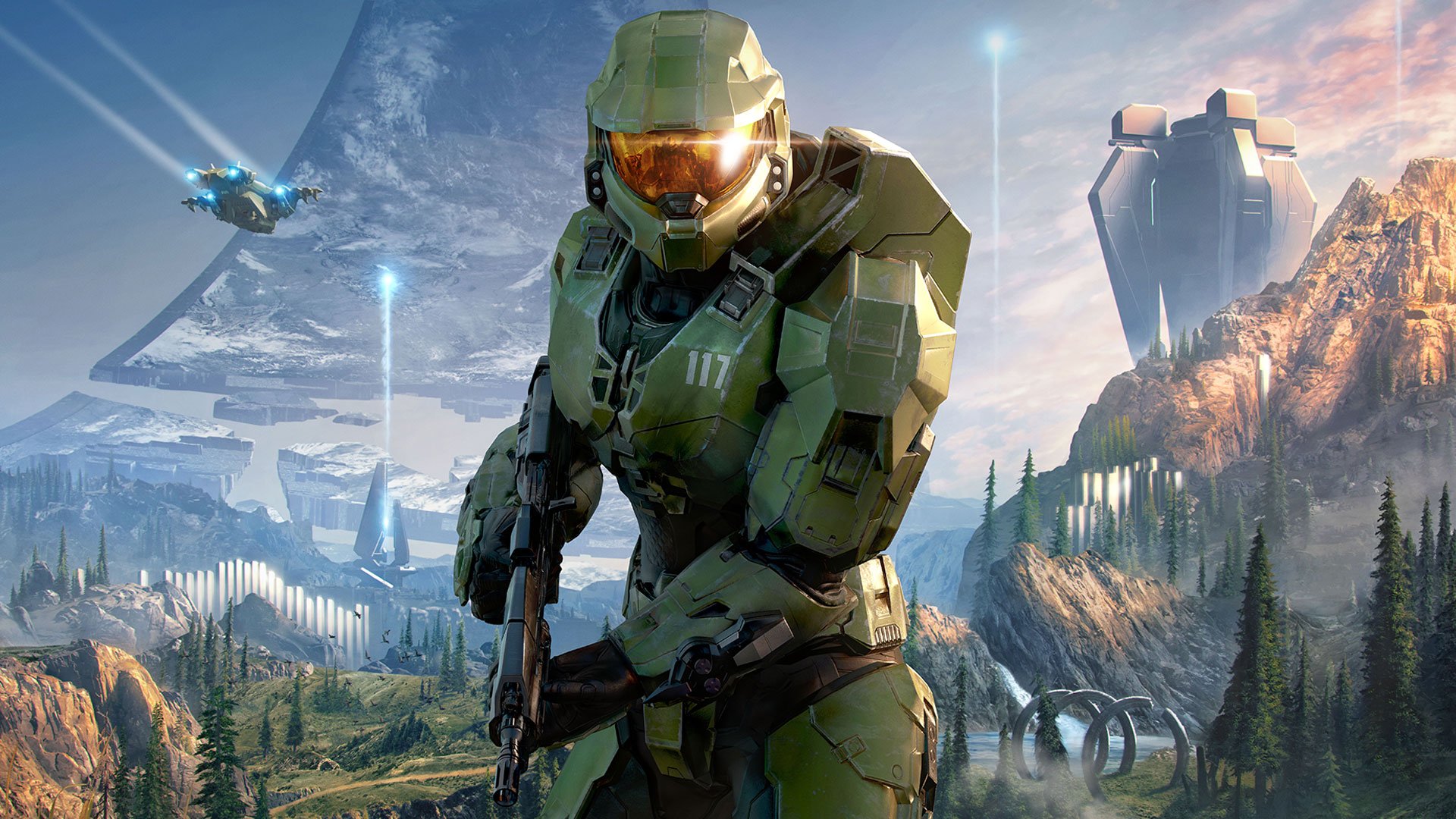 This character is also a proud icon among the franchise characters, and his faceless nature is said to make it easier for the player to get inside of the role. The Master Chief is a cybernetically engineered supersoldier, made to be a weapon. Thanks to his captivating abilities, he is the United Nations Space Command’s war veteran and a hero, which helped him to reach this place in our rankings. 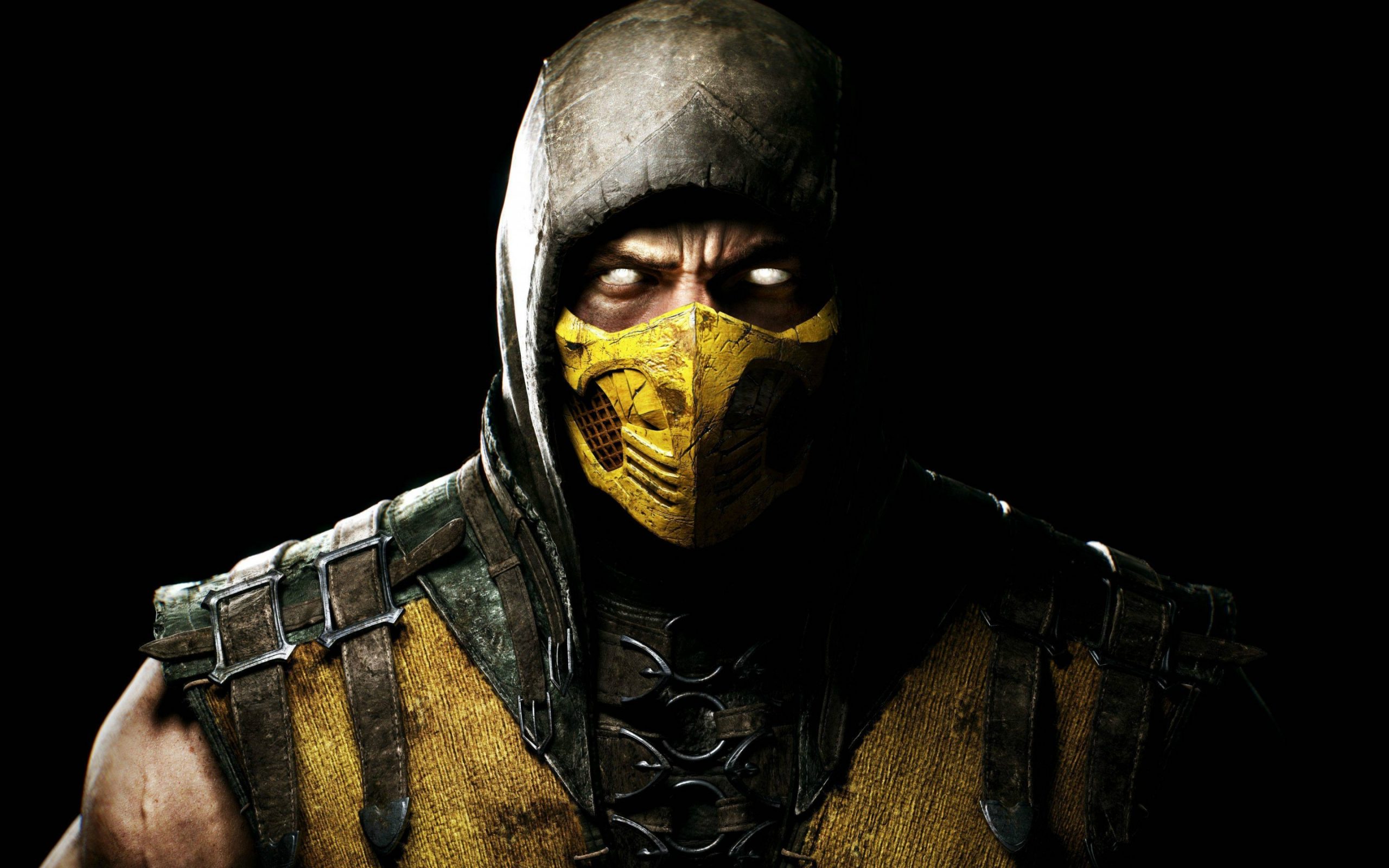 What can be as entertaining as a resurrected ninja whose main goal is to avenge his own and the death of his family? Well, that’s the background of this widely recognized character, who is portrayed as a neutral character, but often perceived as an antagonist. This gives his personality complexity and confliction, which when combined with his iconic presence, results in being in the top. 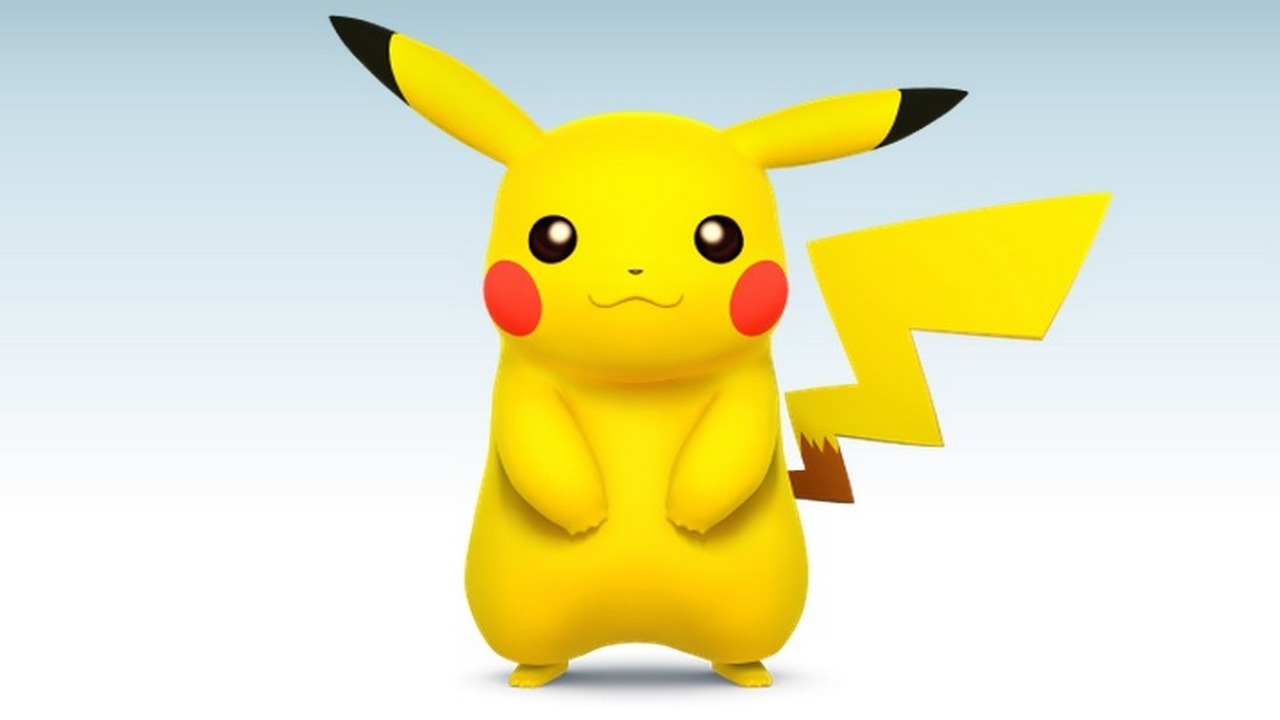 It is not possible to not mention this playful, yellow rodent that evolves into Pikachu once it reaches its highest levels of happiness. Well, ain’t that the goal we are all chasing? But that is not the only reason why you can find it here. Pikachu is a playable character in every Super Smash Bros. title, he visited The Simpsons, he’s been featured on cars, airplanes, and t-shirts. 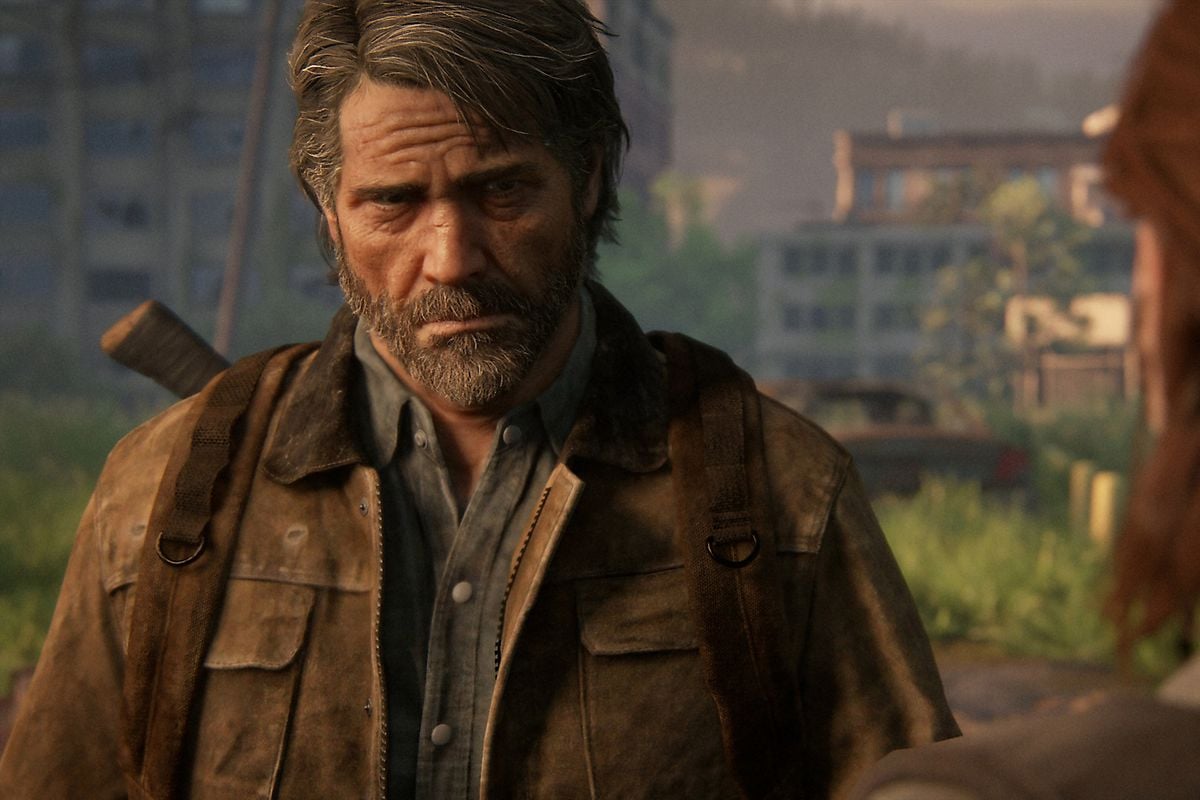 While living in the era of a pandemic, it makes sense to include a character from a survivor game set in a post-apocalyptic America. Due to the outbreak, Joel lost his only daughter, which made him a cold and ruthless smuggler. His task is to protect and smuggle Ellie, a girl who is believed to be the key to human survival. However, he forms a connection with the girl and shows his vulnerability, which makes him that more likable. 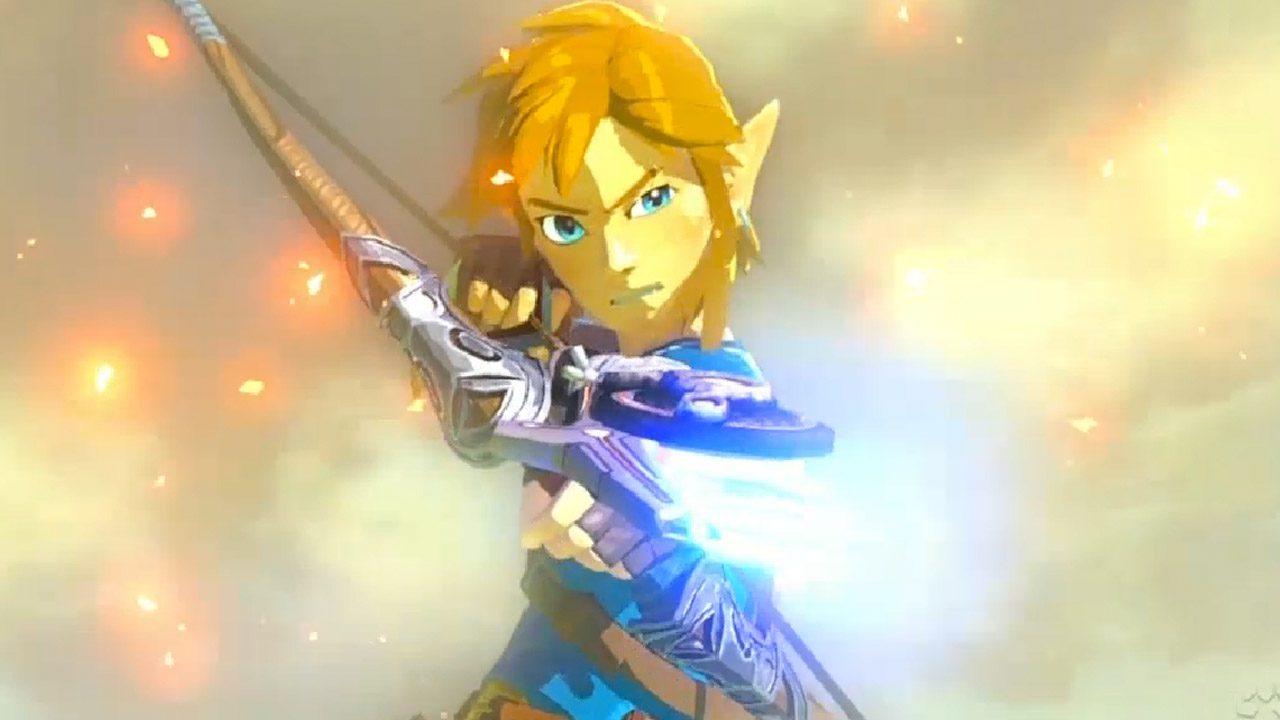 Link is a hero who inhabits the bodies of young and brave boys and teenagers through incarnation. Those boys leave their homes to defend the world from sinister monsters. During this quest, Link helps those in need and collects mythical items. He never fails to be mentioned as one of the most influential and iconic characters, so we also won’t fail to mention him. 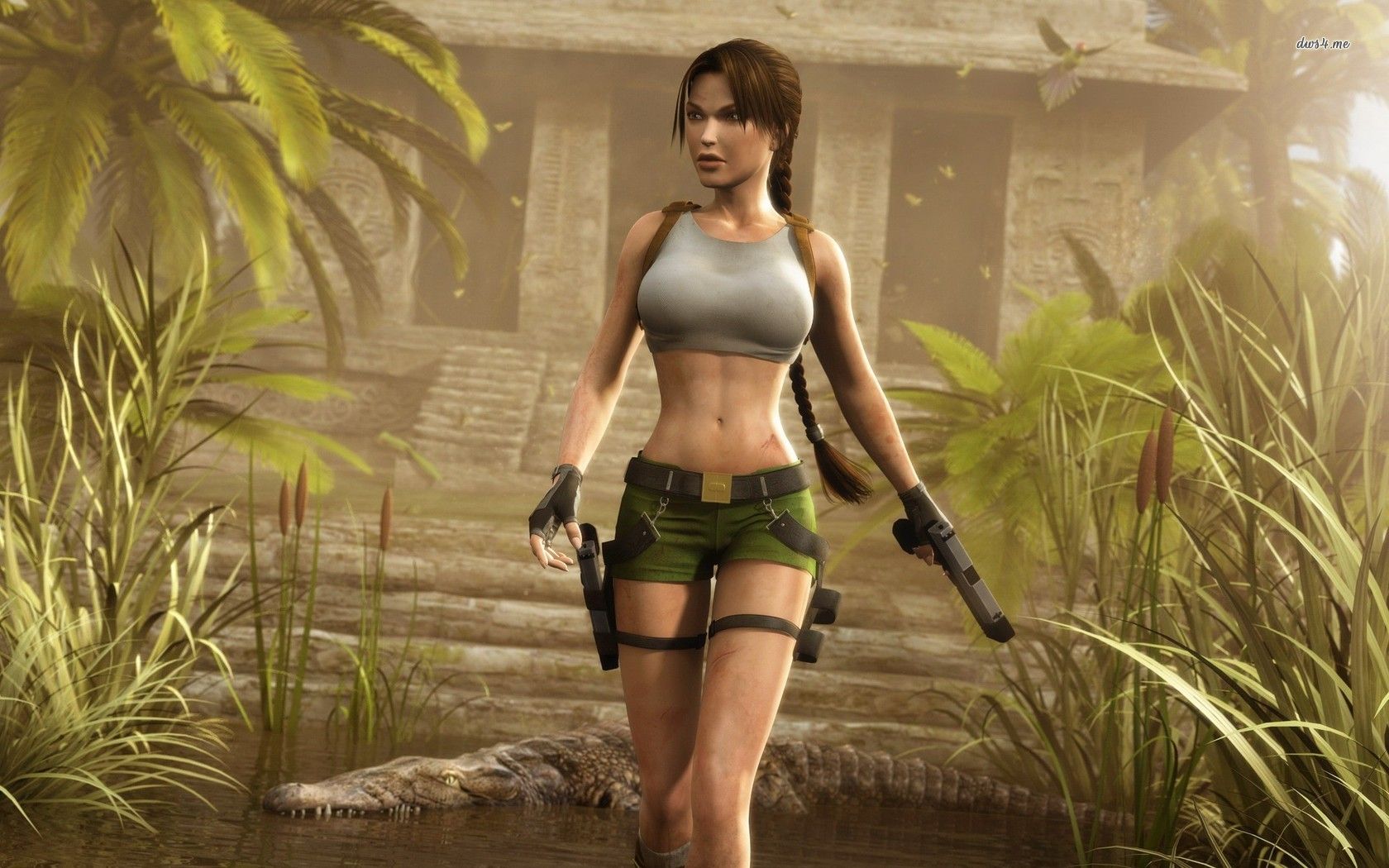 While one can argue whether Lara is the most popular video game character ever, she must be the most emblematic female gaming character. Lara is an archeologist, a tomb raider, and treasure hunter, whose passion is to discover secrets of the past. Those who ever assumed the role of Lara, know the adrenaline rush and the race with time she brings. Therefore, let’s make space for this memorable and powerful character. 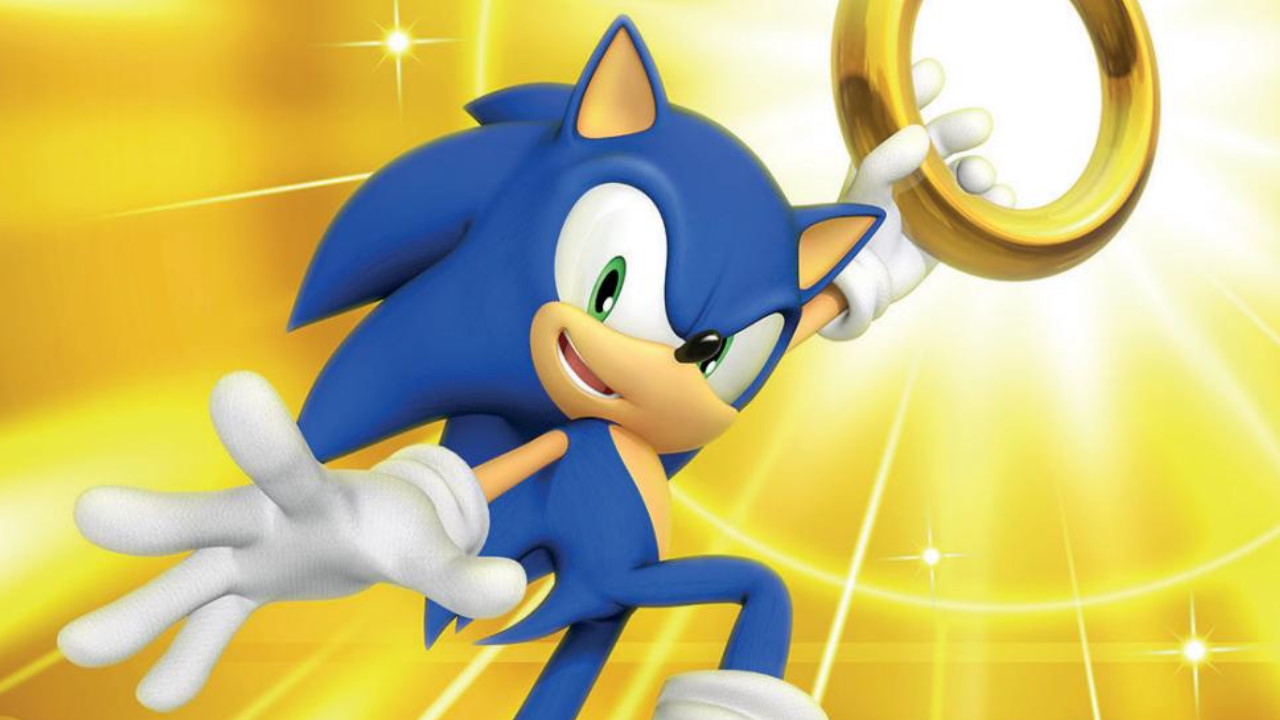 You probably expected this one, didn’t you? Naturally, this anthropomorphic cute hedgehog who can run faster than the speed of sound will be at the top. He is Sega’s mascot whose goal is to keep the peace and save the world. It is impossible not to like this adventurous and free-spirited traveler. 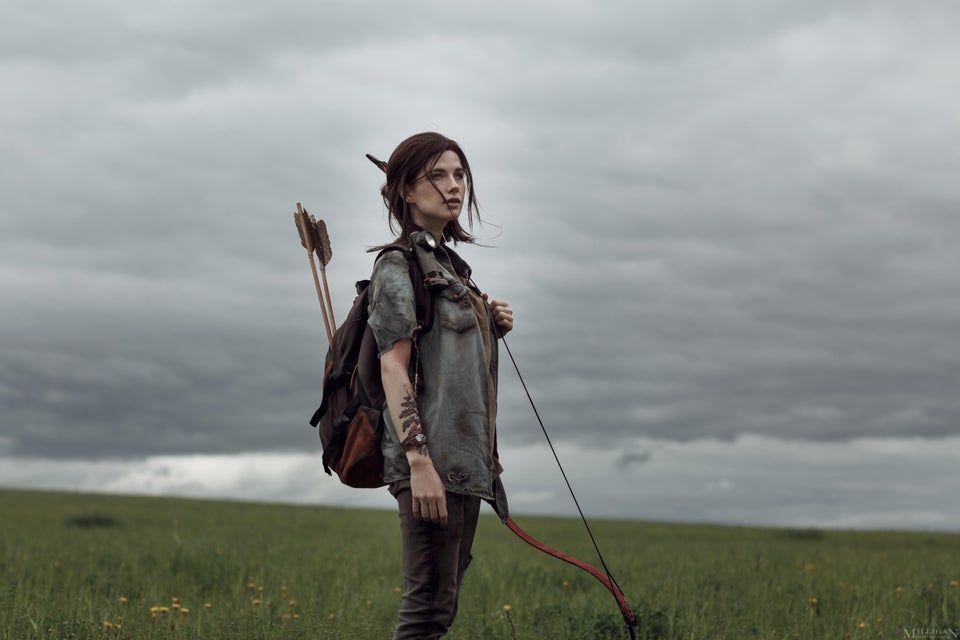 Another character from the post-apocalyptic world who captured the attention of so many. Many find Ellie to be one of the most complex video game characters, who had to grow up in a harsh and dystopian world. However, this character is so deeply human to her need for emotional connection and the desire to discover the world outside of what she knows. Oh, and she also knows how to crack a few jokes. 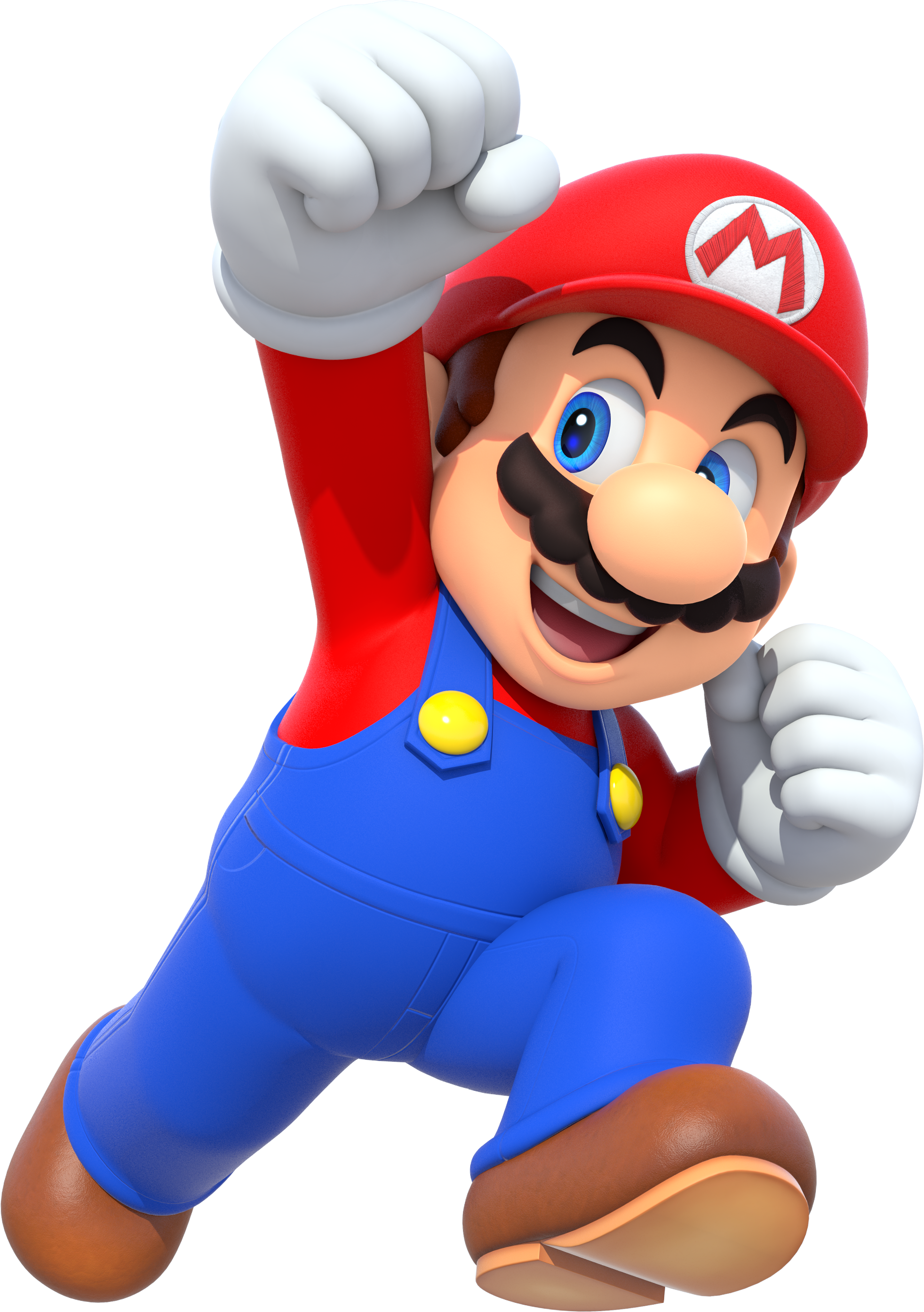 There are no plot twists here. Super Mario beats the times and stands strong as the world’s most famous gaming character. Even those who are not gamers will recognize this little guy trying to save the princess and beat all the obstacles. He made us explore and embarking on an adventure with him is one of our warmest childhood memories.