With our graphics cards in place from the previous part of this 3-part guide, it’s time we have a talk about the CPU you’re gonna need in order to not have bottlenecks with the rest of your system for (again) every price tier. Links to every part of this guide:

Let’s do this (in Captain Price’s voice) 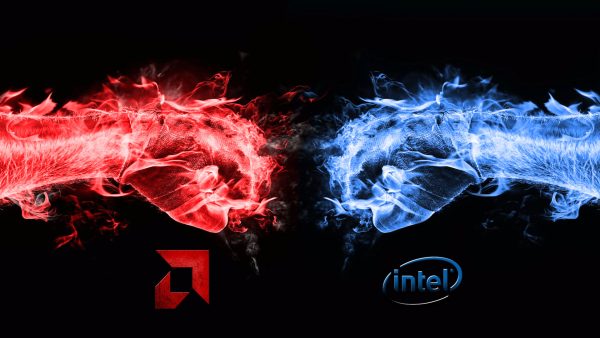 In all fairness, you’re absolutely right if you’re confused with the latest CPU releases and the latest news regarding new technologies and improvements in CPUs, and with Intel and AMD always rushing out products to have an edge on the price-to-performance competition, it’s starting to get a bit crowded here, so let’s analyze our recommended picks.

Having a stable internet connection for uninterrupted gameplay is essential. The broadband switching process isn’t as complicated as you might think. Ultimately you don’t want to upgrade your rig only to be let down by your connection.

So, starting off with the entry-level tier, we already have both sides trading blows in all aspects. Their clock speeds are similar, but their performance isn’t (and their price too) but both of them have their advantages under different circumstances. The Intel choice here, with the help of its slightly higher base clock speed is able to get away with a slightly few more FPS in games, but has a higher TDP (which is average wattage consumption), is non-overclockable and has a really bad integrated GPU (in case you don’t have or don’t need a GPU). 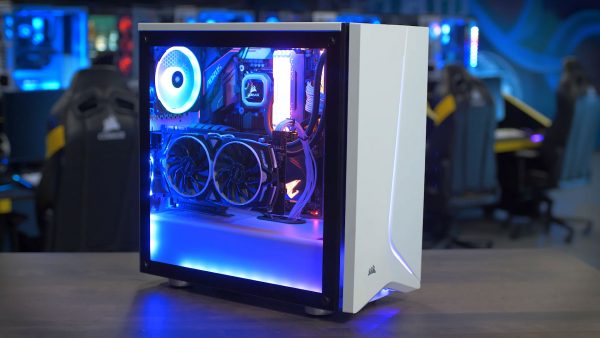 The AMD side, however, has some advantages and disadvantages. The Athlon 3000G when you have a dedicated GPU installed, will perform a bit worse than the G5400, but will consume less power (and that also means it will produce less heat) and when you don’t have a dedicated GPU installed, the Athlon 3000G will perform twice as fast as the G5400 and sometimes even more than twice, plus, the Athlon is unlocked and is capable of a good and solid overclock, giving you ultimately a better experience.

Conclusion for the entry-level tier: The recommended choice here is gonna definitely be the AMD side, with the major advantages being the hugely better integrated GPU, the overclock capabilities and its lower TDP. You can’t go wrong with picking this great value-for-money CPU for your entry-level system. However, if you don’t want to tinker with overclocking or just want a solid plug ‘n’ play experience, then the G5400 is still a great pick for its money.

In this tier, we’re again seeing both sides trading blows in some aspects, but their uses are somewhat different. So let’s start off with the Intel side, which has a significantly lower base clock speed and a lower turbo clock speed and has 6 threads less than the AMD choice but has a lower TDP. Surely you must now think “So the 2600X from AMD is the better choice here, period“. Well.. yes and no. As we mentioned earlier, both CPUs are aimed towards somewhat different workloads. 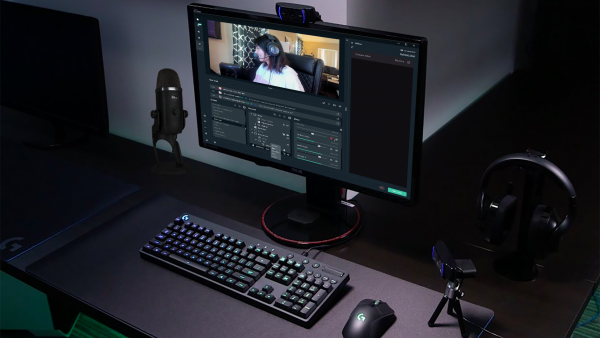 The 9400F from Intel is geared towards just gaming and some light streaming, while the 2600X from AMD is geared towards heavier workloads like gaming and editing/rendering at the same time without losing any performance because of the 6 extra threads or gaming and stream any game you want, from the lightest of all like League of Legends and CS:GO to the heaviest games like AAA titles like Metro Exodus and Battlefield V (plus, the 2600X is capable of overclocking, while the 9400F isn’t).

Conclusion for the mid-range tier: In this tier, we cannot recommend one of the two chips because each and every one of us has different workloads, but if we were to pick a good chip for this price tier, it would be the Ryzen 5 2600X, because it is a great all-rounder with some minor losses in terms of FPS while gaming but still opens up great workload capabilities if ever needed compared to the i5 9400F (and is somewhat cheaper).

Now that we are closing in to the high-end stuff, it’s gonna be more difficult to recommend a pick, because there are isn’t much that’s different aside from core and thread counts per CPU we mention, however, we have some solid reasons behind each pick. Both CPUs that we picked have 8 cores, both CPUs have at least 8 threads and both of them have the latest architecture that is available at this time (Coffee Lake for Intel, Zen2 for AMD). The main difference here is that the 3800X has 8 more threads and a higher clock speed than the 9700K, but that doesn’t mean that it will perform better in games. 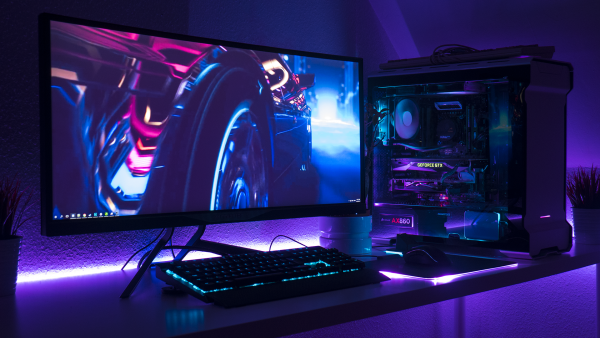 While both of the CPUs are fully capable of heavy workloads, the AMD choice which provides 8 more threads will have more room to spare for extra intense programs to run in the background, but all of that comes with the sacrifice of a few frames in games. For the record, the 9700K has a TDP of 95 watts and the 3800X has a TDP of 105 watts but that is completely reasonable (because of the extra spicy threads and its slightly higher base clock). So we’re starting to see a trend here, where higher-end AMD chips are aimed moreso towards people who have extra heavy workloads, while Intel tries to provide chips who are good all-rounders, with sacrificing some workload potential for extra FPS in games.

Conclusion for the high-range tier: So, here we can’t provide you with a clear winner, because the amount of money you gotta pay for each chip is somewhat high (but reasonable for their specifications) and we can’t possibly know what type of workloads and preferences each one has, so we’re leaving you, the readers of this guide, nominate the winner of this tier, based on your workload. We provided the information you needed, so now you can confidently take the extra step and pick the CPU that suits you.

Stay tuned for the last part of this guide, in which we will discuss monitors.