Do you want to know what surprises PlayStation prepared for you in 2020? We will tell you about the best and most expected PlayStation 4 exclusives, and you will surely find some of your favorites in this list. Some of them surprised us a lot.

Almost every PlayStation exclusive is a big event, a lot of work, and a fair amount of innovation that the company offers its customers. In recent years, a considerable number of amazing PlayStation 4 exclusives have been released – Horizon Zero Dawn, Marvel’s Spider-Man, God of War, and other amazing games have already become classics of the gaming industry and PlayStation in particular.

In 2019, Sony Interactive Entertainment pleased us with PlayStation’s Days Gone, Dreams, Death Stranding. The next generation is fast approaching, but while there is still time for it, Sony is not going to give up all its strength on the PlayStation 5 and throw the PlayStation 4. In 2020, we are waiting for amazing games that will not be released anywhere else. And that’s why we love the PlayStation. We always try to share all the news with you, from any PlayStation news to online games like novoline. We have selected for you our TOP-10 PlayStation 4 games coming in 2020, which we will share with pleasure. 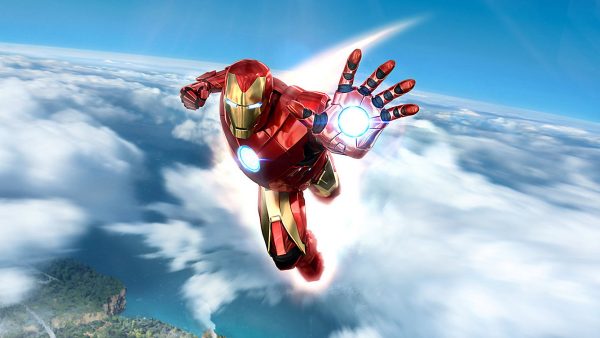 The game is part of a series: Marvel Universe

Marvel’s Iron Man VR is another Iron Man game designed for virtual reality devices in which you will have a unique chance to feel yourself in the shoes of the famous superhero. In the role of the ingenious inventor Tony Stark, you have to fight with the ghosts of his past – superpowered enemies, eager to destroy him and everything that he fights for. 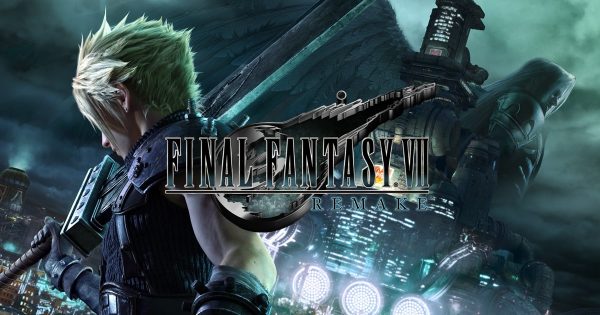 The game is part of a series: Final Fantasy

Final Fantasy VII Remake is a remake of the seventh of the legendary role-playing series on the new engine with completely updated graphics, comparing with the original PlayStation 2 game. In addition to the new engine, players are waiting for a completely new combat system, a huge amount of new content, as well as the breakdown of the game into several episodes. 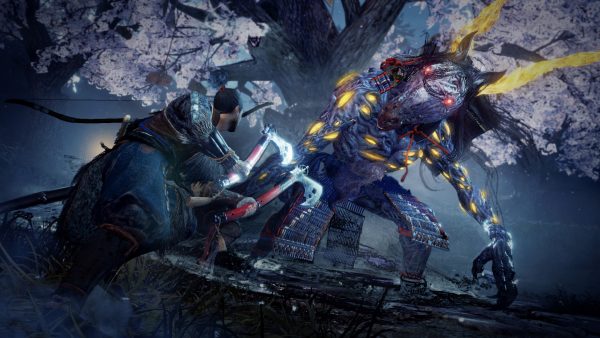 The game is part of a series: Nioh

Nioh 2 – is a continuation of one of the most successful role-playing action games from a third party, which is especially loved by hardcore fans.

The second part of the RPG for Playstation 4 promises gamers to embark on a journey through medieval Japan, enjoying the updated graphics, well-developed history, and realistic mechanics of the behavior of living creatures. 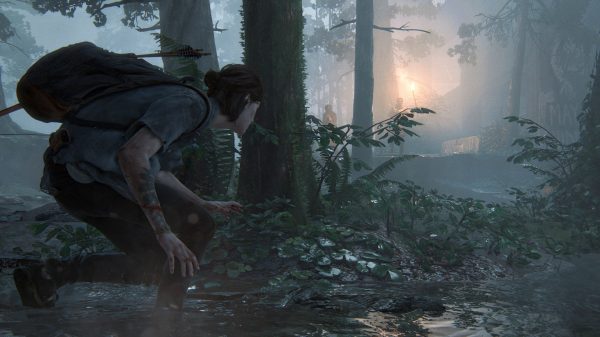 The game is part of a series: The Last of Us

The Last of Us 2 is a continuation of the adventure action movie The Last of Us for PlayStation. The game takes place five years after the events of the original, and the protagonists of the original game, Joel and Ellie, again become the protagonists. Players will have a completely different story centered around hatred and revenge, and not around love. The main character of the second part is not Joel, but Ally. 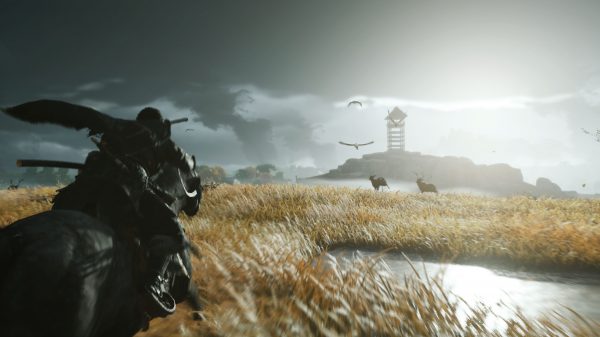 Ghost of Tsushima – third-person action game for PlayStation 4, the protagonist of which was a warrior of a forgotten clan. The game is being developed by Sucker Punch Productions, sponsored by Sly, as well as Infamous, Infamous 2, and Infamous: Second Son. The project was first presented at the Paris Games Week in Paris in October 2017. 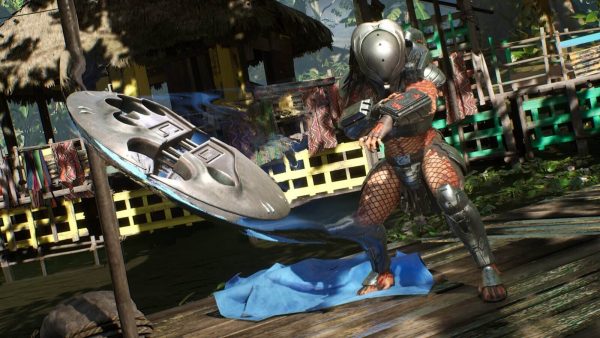 The game is part of a series: Predator

Asymmetric multiplayer shooter for PlayStation 4, which takes place in remote corners of the world, where the Predator is searching for the most challenging prey. Play as fighters of an elite fire particular group and carry out paramilitary operations before the Predator finds you. Or play as a Predator to hunt the most worthy prey using your deadly alien technology. You need to have PlayStation Plus activated to play this online shooter. 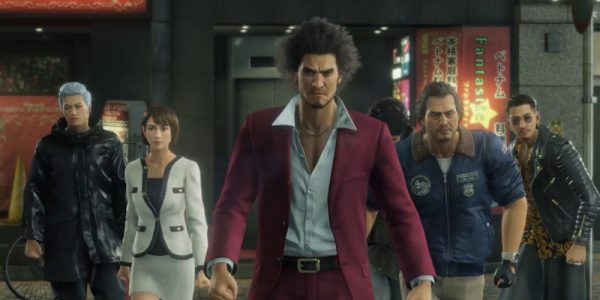 Yakuza: Like a Dragon is a third-person shooter for PlayStation 4, JRPG, an open world from Ryu ga Gotoku Studio. The plot takes us to the port city of Yokohama. We will meet a new hero – Ichiban Kasuga. 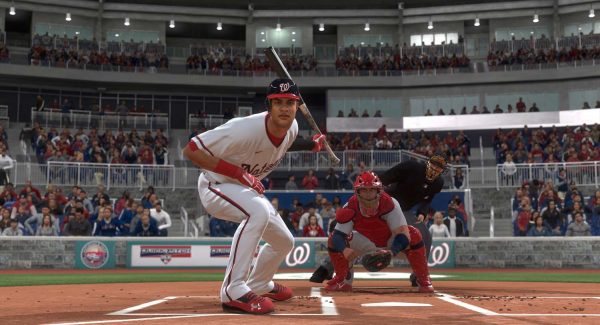 MLB The Show 20 is the continuation of a series of baseball simulators in which new ways of gameplay, high customization of athletes, and new ways to receive rewards are waiting for you. You can write your baseball legacy with extensive personalization options or create your dream team and take part in an online competition on your PlayStation 4. 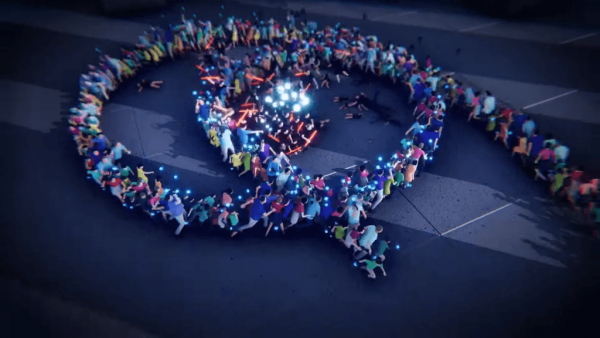 The game takes as a basis for the simulator of humanity. It will include many people that you must control in various ways. You should try to deal with these people when they are fighting each other. Humanity will be released exclusively on the PlayStation 4 in 2020. 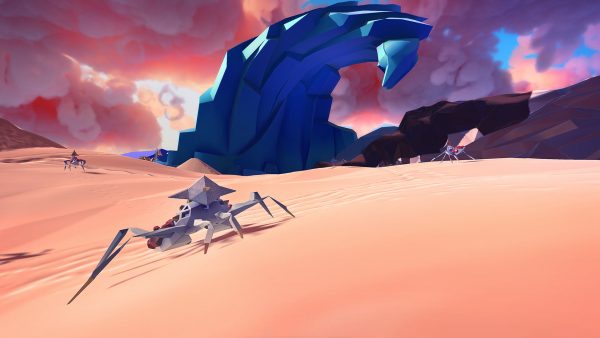 Paper Beast events for PlayStation 4 take place in an ecosystem born in the vast memory of a data server. Fragments of lost code and forgotten algorithms gave life to paper creatures.

Paper Beast is built around simulation systems. Local nature lives its own life: winds raise animals into the air, which can adapt to the behavior and actions of the player.

You can still list PlayStation 4 exclusives for a long time, the list of games has enough titles to keep the average gamer at the screen of a monitor or TV for a couple of years, not considering the high-profile announcements that will be made during 2020. Please tell us what PlayStation exclusive you want to explore the most.

Thomas Glare is not a typical guy with typical hobbies. He is a professional game tester for about ten years. Thomas loves to make jokes about his job. “We play games, and we are paid for it.” In his free time, he likes to write detailed reviews about different kinds of games, especially for PlayStation ones.