By Dakota B.
August 14, 2015
EditorialsFeaturedNews

Square Enix delivered quite a surprise when they took over Sleeping Dogs and turned it from a GTA clone to something great on its own.  The story was interesting, the gameplay was very smooth and engaging (jumping off a motorcycle and shooting the gas tank in slow motion as it went under a police car never felt bad), and as odd as it was to be driving a car from the right side instead of the left as American’s like myself are familiar with, the driving was very well done.  Which made sense for United Fronts seeing as their previous games were racing games.  Earlier this year I was invited to the alpha for their next game, Triad Wars, an open world, action, multiplayer game set in the Sleeping Dogs Universe.  But does it measure up to Sleeping Dogs?  Let’s see… 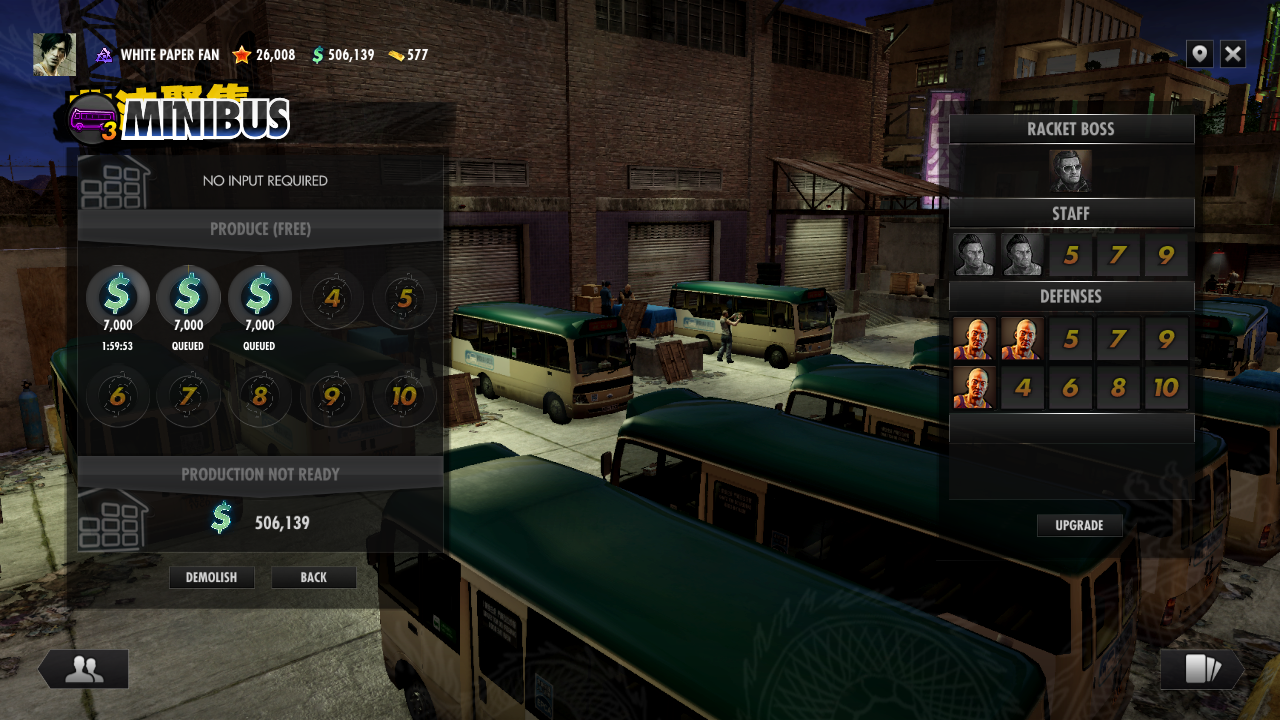 In short Triad Wars is an MMO strategy game similar to that of Clash of Clans or the like but instead of playing the game from a top down omniscient being, you play from the third person as the leader of your own division of your Triad.  The gameplay is very much reminiscent of Sleeping Dogs which is a good thing.  The physical combat is good, the gunplay is also good, and the driving is fantastic as always, but it lacks the motivations that the player had in Sleeping Dogs.  You are almost immediately given the authority that you ended with in Sleeping Dogs, meaning the feel of rising to power is almost gone completely.  There is little story and no characters for you to care about so you don’t care if your guys get killed, or going after the enemy.  They’re all mindless drones.

The multiplayer feature doesn’t actually mean you’ll be playing with other players as awesome as that would be.  (I can’t wait to be able to drive by my friends, throw them in the trunk of a car, and drive it into the ocean as I did with so many civilians in Sleeping Dogs)  Instead what you do is invade other player’s bases that look a lot like your own.  After taking out a bunch of their goons and robbing them of supplies you get the option to fight the player’s character, but not the player themself.  Essentially they just act as a mini-boss that takes more damage to take down and can dish out a bit more as well.  (Though they can do some interesting moves like take your weapon from you and use it against you, which can prove interesting if you get caught by surprise)  Overall the gameplay is fun because it’s taken from a really good game, but it adds little to it and takes away so much. 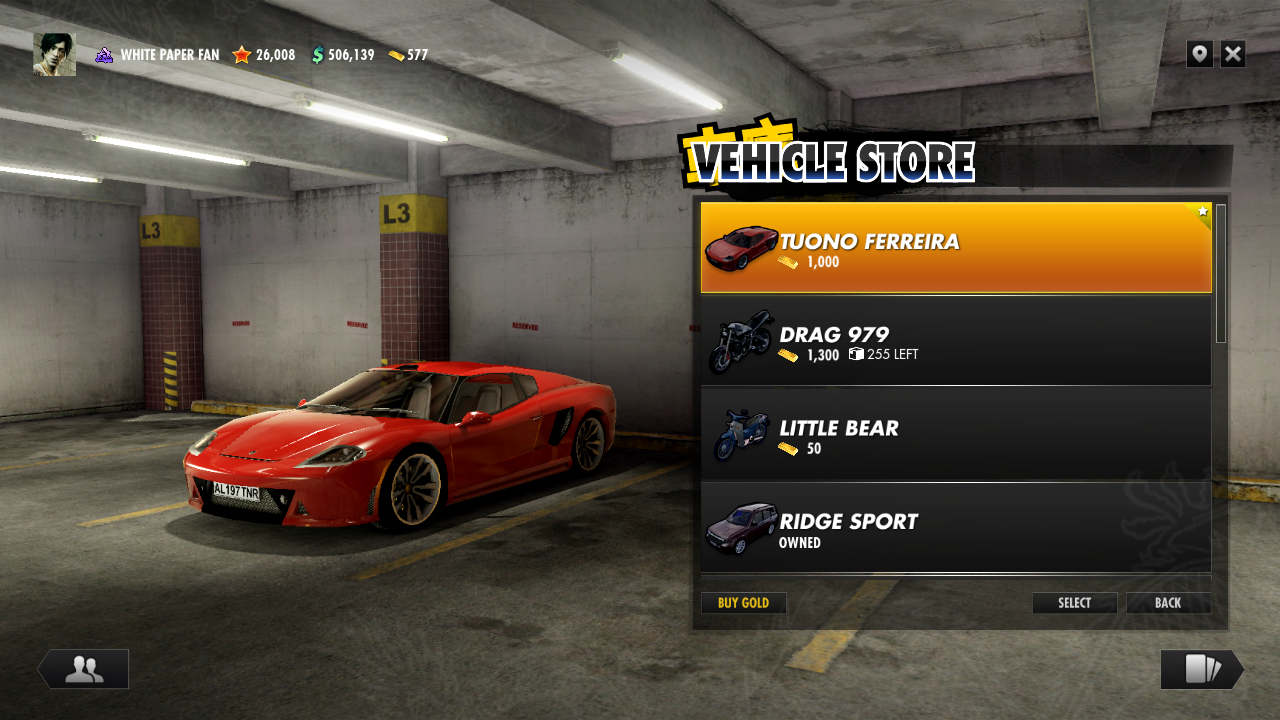 Triad Wars is still in Alpha so the prices of items are likely to change but as with any free to play game the main source of income the studio gets from the game is by convincing you to purchase in game content, and in this game that means purchasing gold.  I will say that the need to purchase items is rather low, I could get by with what I earned game and do rather well.  However the price of those purchasable items is too high for me to even consider it.  To get my character a new outfit and replace the ugly one I start with would cost me over thirty dollars.  Even if I wanted to just support United Fronts and throw some money their way I couldn’t justify it being spent on a character’s t-shirt and haircut.  (It should be noted that gold can be earned in game but at such a slow rate that you’d have to play daily for nearly a year in order to purchase the car shown above) 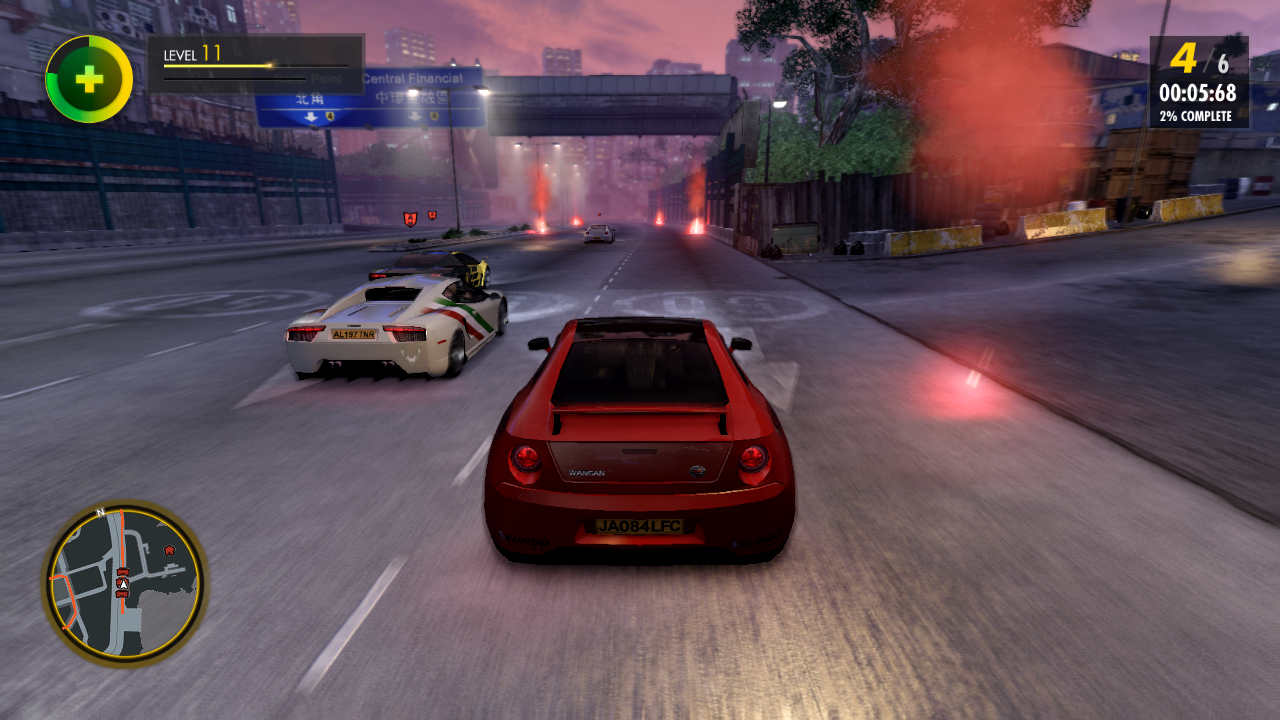 Much of your gameplay is going to be performing little side missions that reward you with experience, items, and bonuses for raids (such as more time before the police show up).  There are maybe five mission types at the time of my review and though each of them are pretty different from each other they can get very repetitive, very fast.  They typically take place in the same locations where the AI spawns are all planned out and placed in the same spots each and every time and your methods for solving the missions are unlikely to change once you find how you can finish them as efficiently as you can. 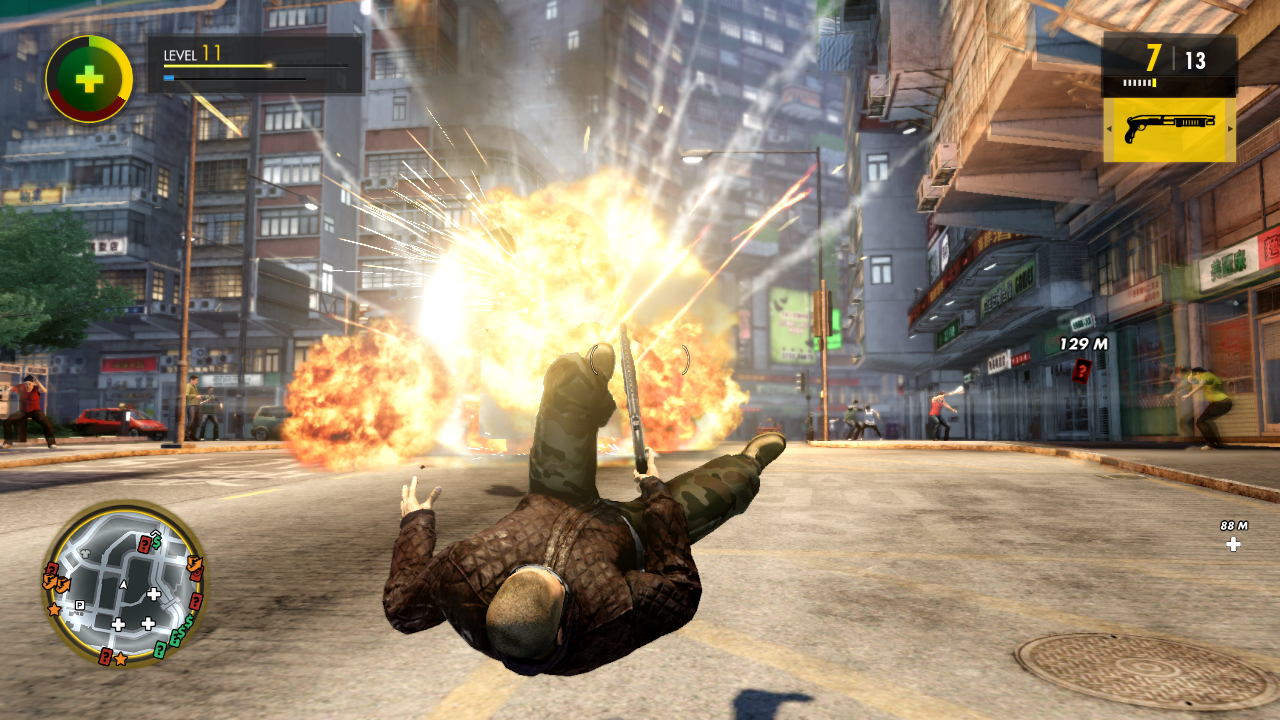 Triad Wars is an open world, but an empty one.  The game’s mechanics are solid but they will just leave you craving the content that Sleeping Dogs had to offer.  The multiplayer is an interesting route but until it becomes a true multiplayer mode in which you play live with other players it isn’t interesting enough to grasp your attention for more than a couple hours.  The game is early on in development and has a decent foundation, the team over at United Fronts just needs to keep working on content to bring the city to life so that players will actually want to spend time in it. 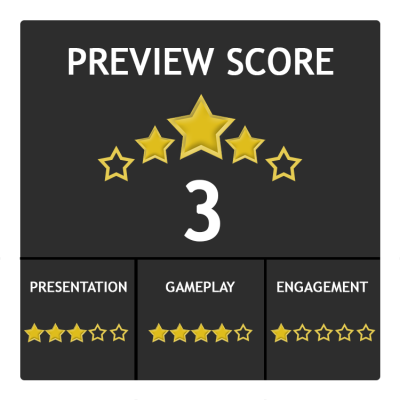