The business sim is a genre which is under filled and under demanded, in my opinion, and that’s why you don’t see many developers rushing out to make games based around this area. The business sim genre struck its prime within the 1990s, and then things went completely quiet, with poor to mediocre releases. However, things are about to get a lot more exciting. Creating and managing a theme park fits beautifully into the business sim genre, and we’ve seen some great past examples including, Theme Park and Rollercoaster Tycoon. If you enjoy the mixture of creating and management, then you’ll love the following three upcoming games… 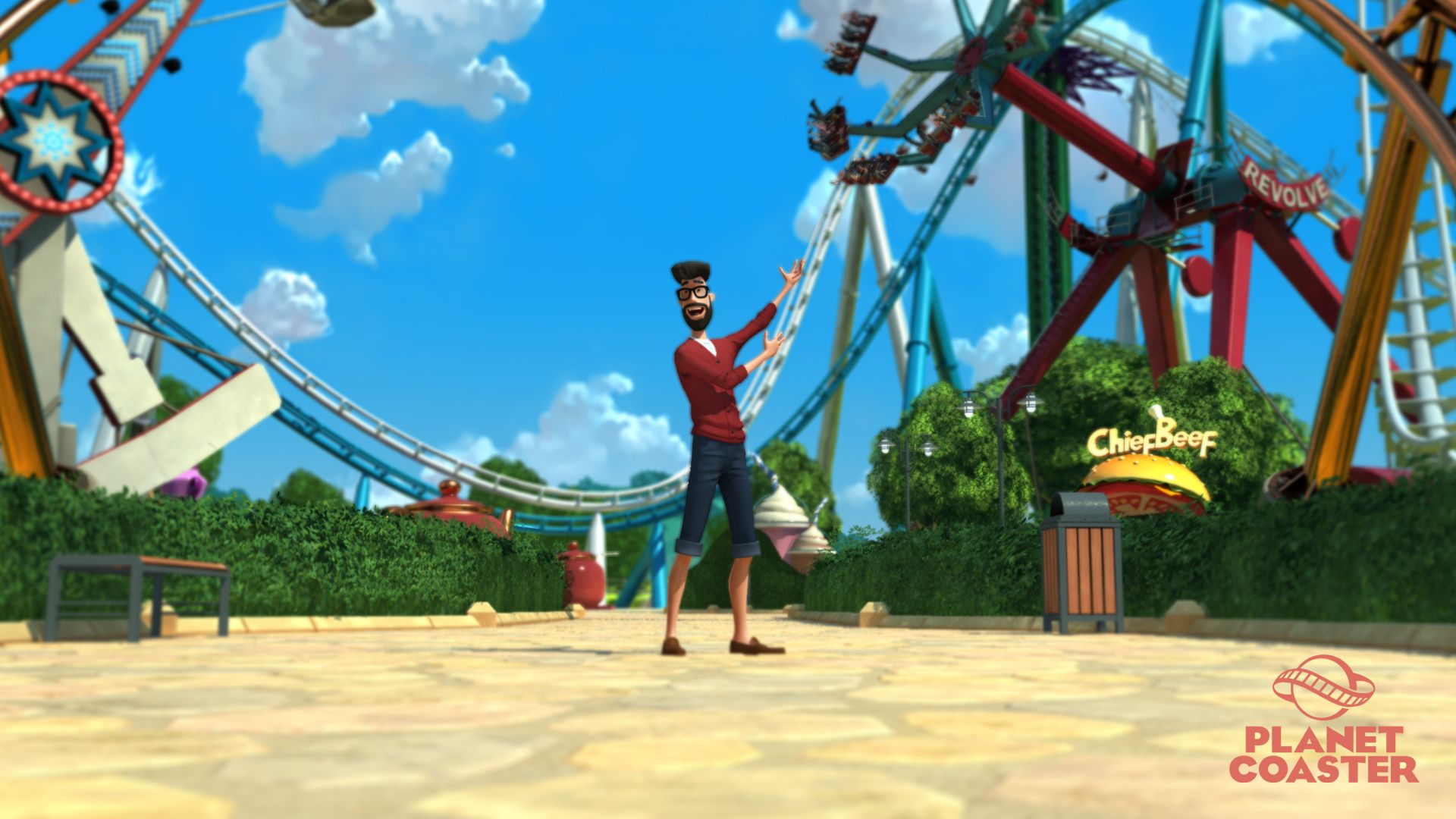 Planet Coaster is a brand new franchise from the developers of Rollercoaster Tycoon 3. From what we’ve seen so far, Planet Coaster looks like everything a fan of this genre could possibly want. It’s ready to marriage management with creativity perfectly, leaving you with a magical experience. This new title will allow you to build the scariest rollercoasters, impress the guests with jaw dropping scenery, all whilst management will be the key to success. It appears as though Frontier doesn’t want to miss a single detail, from the environments, shops, rides, staff, guests and scenarios – they want to deliver on every front. The visuals look stunning, capturing everything perfectly. I can’t wait to learn more about this upcoming title. 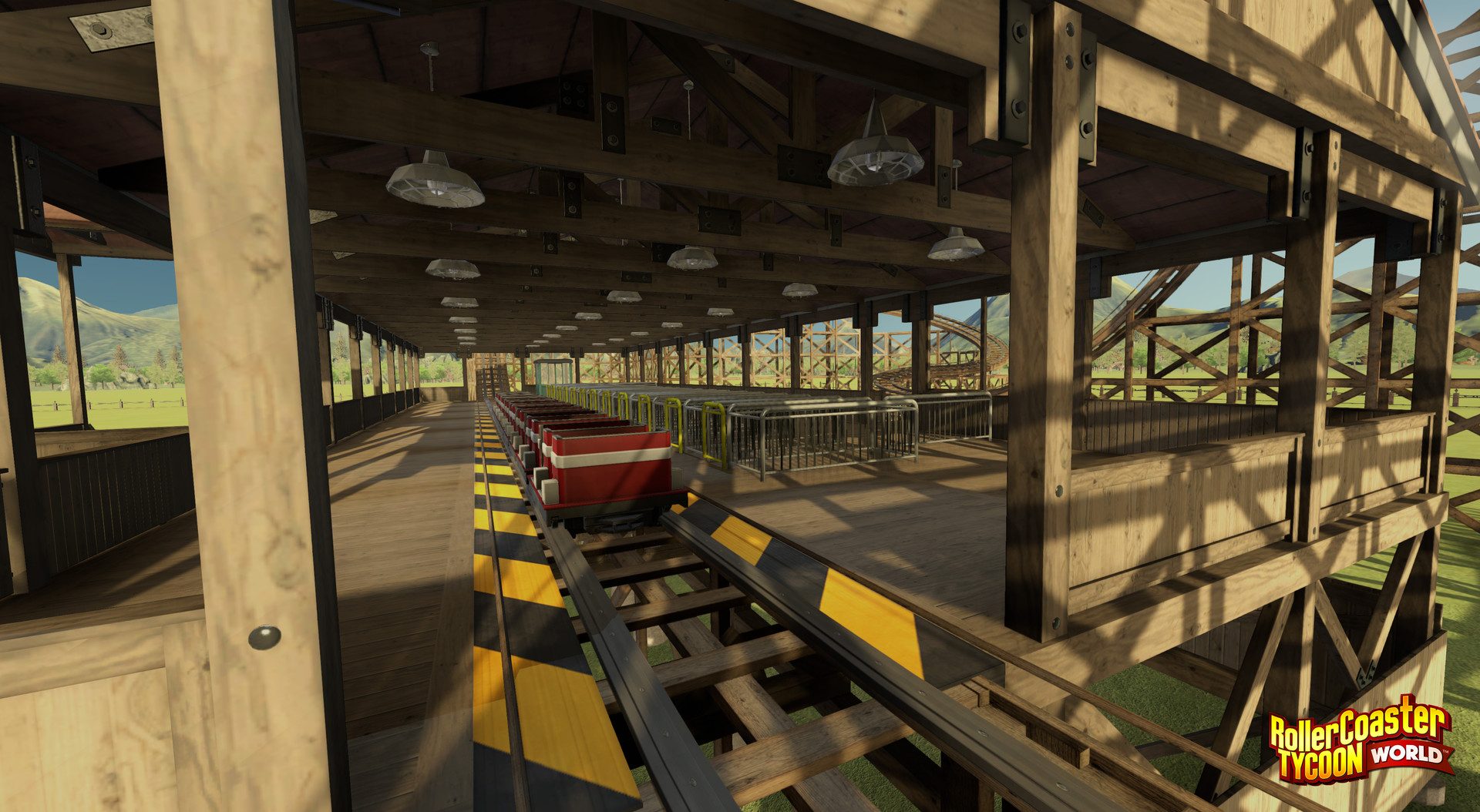 Chris Sawyer was the reason this series took off, his magic resulted in the best business sim ever created, in my opinion, anyway. However, Rollercoaster Tycoon 3 didn’t receive the rave reviews all of the before did. With that said, it was still a great game, but the transformation to 3D wasn’t well taken, and the occasional bug was a big annoyance. Basically, the wow factor wasn’t there, and that’s because Chris Sawyer wasn’t involved. Atari then ran in to many problems, putting the future of the RCT brand into complete jeopardy. However, once we learnt that a new PC based title was being developed, it had many fans excited. Initially, many wanted to understand if it would be similar to the app version of the game. No one wanted to see this. Once Atari dished out a few screenshots, it was easy to see that it wasn’t anything like the app. However, it looked far too familiar; it looked like Rollercoaster Tycoon 3. Fans vented their anger, and Atari listened. They went back to the drawing board and decided to upgrade the game engine. The latest batch of screenshots using this engine look stunning, and it’s great to see that Atari are listening carefully to fan feedback. In fact, the above screenshot is from that very game engine, impressive, right? Let’s just hope that Atari don’t hit any more speed bumps, and that we’ll soon see the game release. 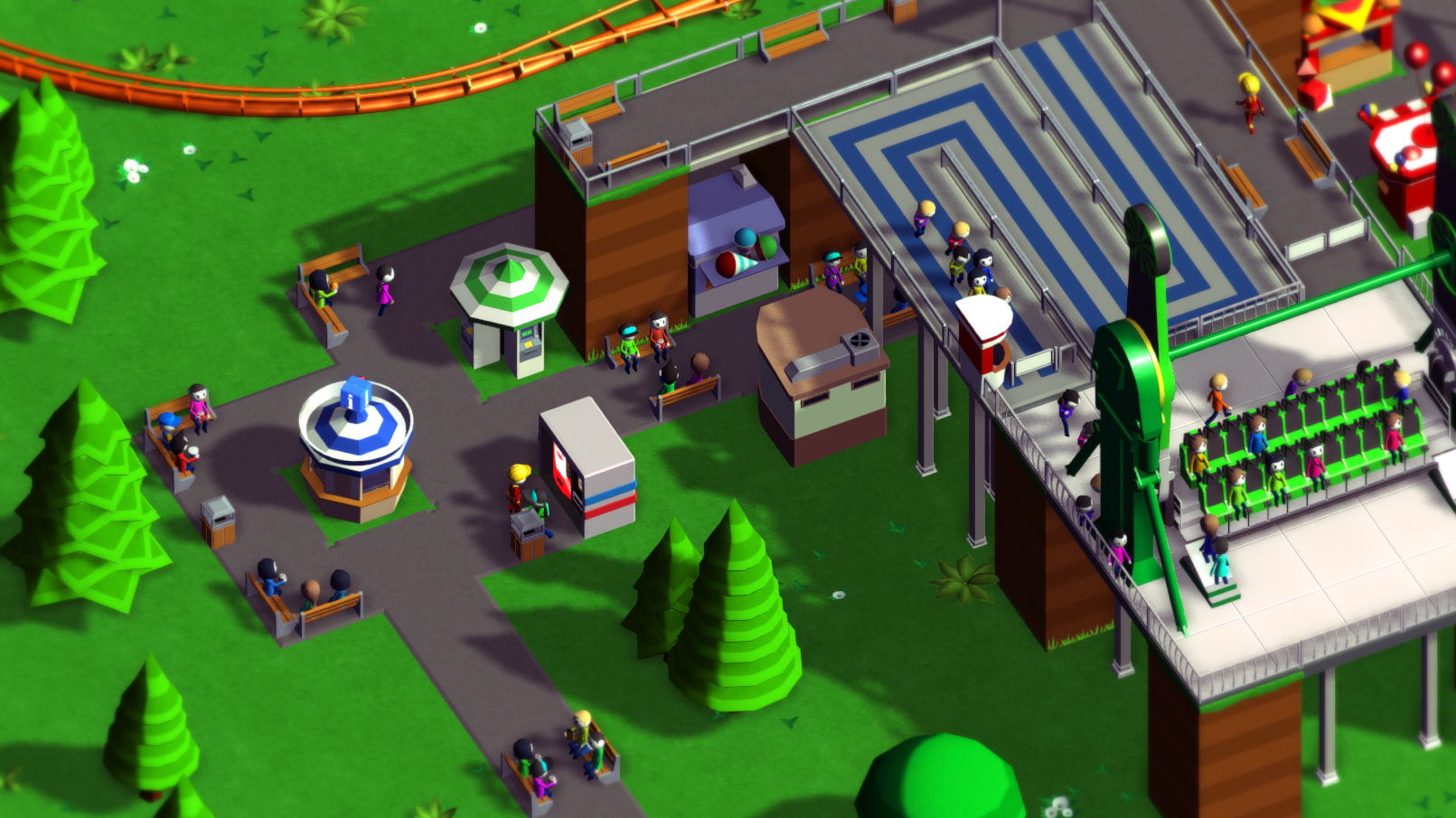 This Kickstarter funded game is clearly ready to bring, what feels like, a refreshed version of the original Rollercoaster Tycoon. After all, it resembles it in every way, with the main difference being the graphics.  Whilst the cartoony visuals might put some off, it gives the game a unique charm. From hiring staff to planting scenery, this game looks to be the full basic package – transportation infrastructure will also be a big feature. From architect to Parkitect, this one should give you something a little different from the two bigger titles discussed above.

From where I’m sitting, I feel as though Planet Coaster might end up being the best here, with RCT World coming close, but it’s too early to speculate. Parkitect will also offer something similar within an indie format. Are you ready to build the rollercoaster of your dreams? Are you ready for a strategic strategy to make your theme park the best in all given scenarios? If so, you should prepare for these great upcoming games.