Semispheres is one of those games that is part game part relaxation tool. That is in my book an alright type of game. What is it about this game that has addicted me as well as so many other people that love to play puzzle games? The answers are many and often will vary, but there are a few basic things that makes this game awesome as everything and it is also a very relaxing type of game, that is when the puzzles are not driving you bonkers. 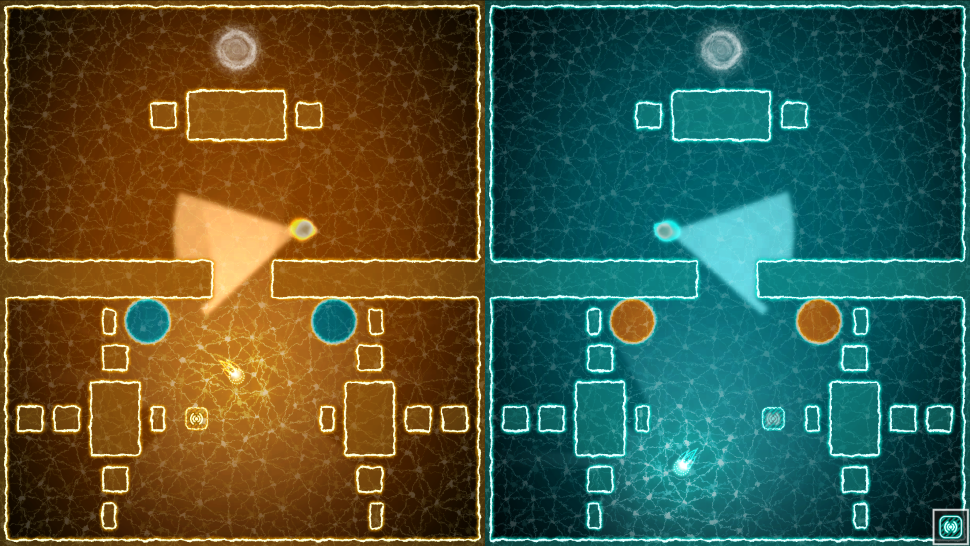 Duel puzzles makes this seem like a breeze at times, but that is the deceiving part. The game is designed to make it seem easy and then you are tricked as the game and the duel controls for each puzzle board will make this a little more tricky than what you might have expected. I found it took me a bit of a learning curve to get the controls down the first few times so in this regard patience will be your friend. Once you master this, then the rest will be a cake walk for you. Well to a degree it will be a cake walk. The thing that you will need most of all with this game is timing.

Speed is your friend when it comes to playing Semispheres. If you are not fast enough, you will never get past the puzzles even if you have figured out the solution. I had one level, that almost made me lose my religion as it was difficult and I could not time things correctly to get past the level. That is one area where there seems to be a little bit of a lack of forethought. The number of levels left there being a lack of desire to want to speed through the game as once you did all the levels, you really had no reason to keep playing.

Player retention is one thing that the makers of this game really needed to think about when developing the game. Once you get past the 13 levels, you have nothing that will make you want to come back. The only real reason to keep going is to try and best your previous scores. A lot of the better games out there have a lot going against them, but they have that one aspect of retaining a player past the initial playing phase. This is one area that Semispheres failed in the development stage and one that the maker needs to consider for any of their other offerings in the future. 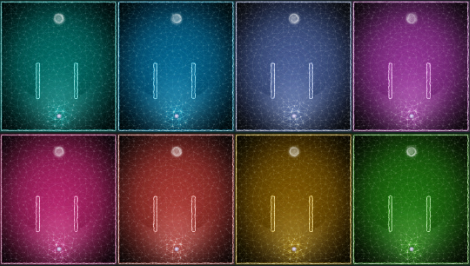 While the game has some areas where it falls flat, there are other areas where it excels and delivers a powerful punch for such a simplistic game. This is one of the joys of this game and why I have added it to my will keep collection even if for nothing more than the music soundtrack. There is little doubt that once you begin to play, you will too find it to be fun and yet simple in a lot of regards. The developer could have put a little more effort into it, but for the amount you will pay, it is all in all not that bad of a game.