Set in a dark and ominous fantasy version of the Sengoku period in the 1600s, Nioh is a vibrant, gory and deeply intense action role-play game centered around the English samurai character, William Adams, who is hunting down his antagonist and fellow historical figure, occultist Edward Kelley. Williams Adams is based on a real-life samurai who was the first of his nation to land in Japan alongside his second mate Jan Joosten. Though William appears to lack developmental depth as a character, the supporting network of characters within Nioh’s dark fantasy world certainly make up for this lack. Throughout the game, William also encounters many other historical figures from the period, including military director Tokugawa Ieyasu, samurai Honda Tadakatsu and daimyo Kuroda Yoshitaka. The fictional, fantasy elements mixed with Japan’s violent real-life history of the 1600s are certainly interesting to explore; and we can see how intelligently Team Ninja have created a delicate and well constructed blend of the two. You can see a true love for the nation’s history within the game and that certainly brings it to the next level as an action game. 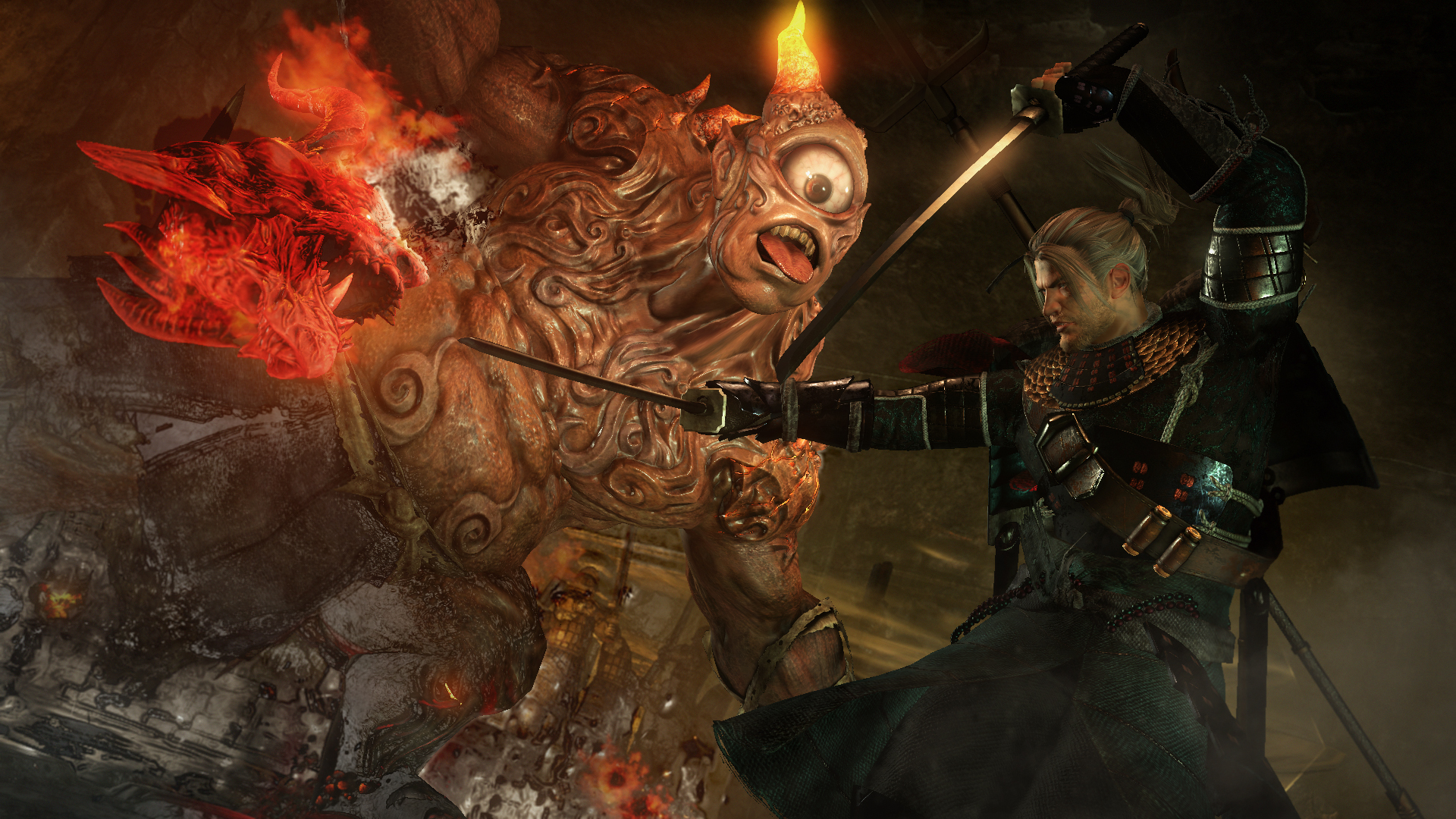 Whilst the style and structure of the game has been said to resemble a Dark Souls clone, there is a limitation in this comparison. Nioh has far more to offer than a replica-style game. Yes, we can see the similarity in the slow-paced layout, with intensely challenging combat, but Nioh has far more depth of its own accord. From the blend of history and fantasy, to the immensely diverse landscapes the player will find themselves in, we can see Nioh as a stand-alone game offering above and beyond many others.

The game-play follows William through enclosed levels that each require a learning of the surroundings. Who to avoid vs. who to kill; understanding the environment and building up amritas (experience points); learning the ropes in order to make it to the next checkpoint, which are signified through shrines scattered throughout the game. Once the player reaches the shrine, they also acquire the skill points built up since the prior checkpoint. Each section provides more questions and more answers. The fighting layout is as old-school as it gets, focused on hack and slash combat. William will dodge, duck and throw kicks and punches until the battle is over, fighting both supernatural and fellow human enemies. However, it is definitely a fighting challenge. Each combat situation is unique and covers all level of difficulties. The gameplay is both brutal and mesmerizing. And as you work your way through each unique enemy, you learn more about yourself and the next threat on the horizon. Nioh asks a lot from its players with intricate levels full of constant danger, excitement and subsequently high-demanding combat sequences. These elements certainly stops the game from becoming repetitive, although trying to defeat the increasingly challenging bosses can grow somewhat tiresome. 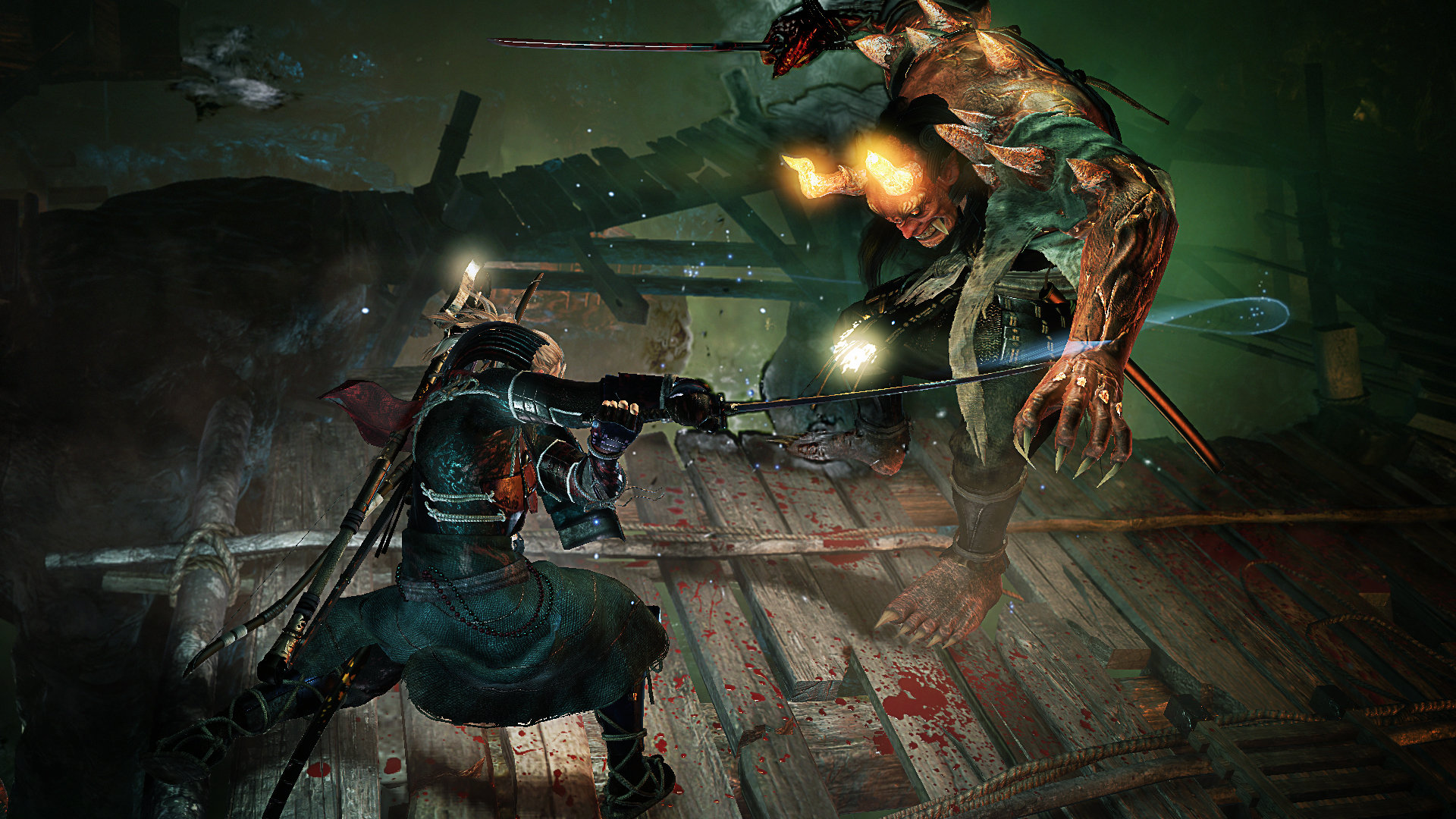 Not only is the combat in each level unique, but the game also offers fascinating and often unexpected turns. From demons to war-torn villages to terrifying ninjas, each level offers a distinctive aspect and exciting areas of expression to keep the player on their toes. There is no thought spared when it comes to the density of the game. Extra details, side missions and never-ending challenges helps the game last just that little bit longer. Then, combine these details with the intensity of battle sequences, where enemies are never predictable. Just as you can begin to predict their game-play, suddenly they change their attacks mid-battle, or at times are able to kill you with one stroke. The point being that there is no real answer except persistence to move you through the game. 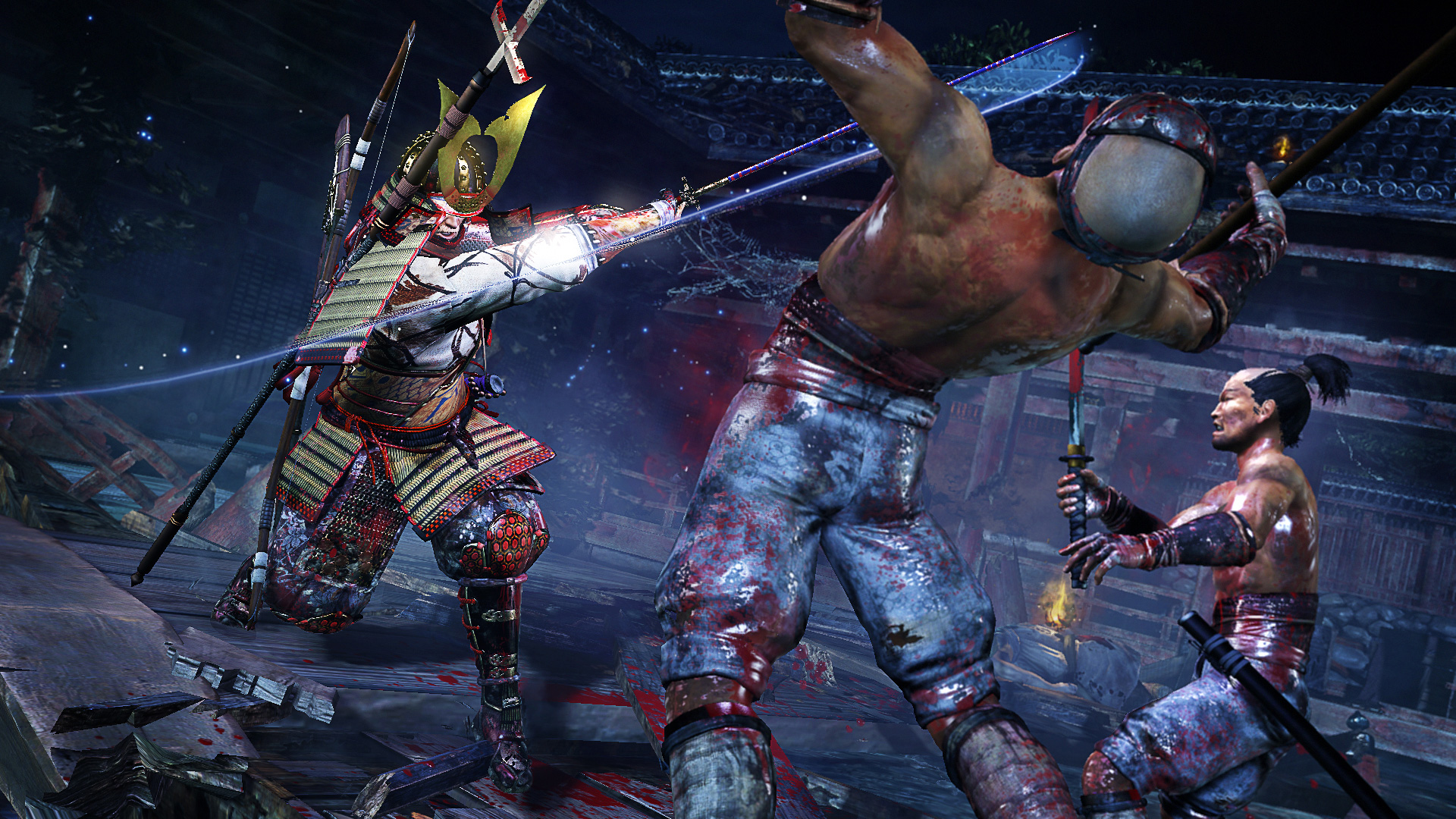 Overall Nioh is a carefully crafted masterpiece in game-making. Though the story line may be lacking compared to the rest of the game’s attributes, it still appeals through its blend of the historical and the fantastical. William may be bland, but he is merely a vessel to navigate a splendid ever-surprising world of Japanese folklore inspired enemies, unpredictable combat and challenging missions. The game offers up to 100 hours of experience, with its extra side missions and demanding game-play but it is a challenge well worth taking on. A Dark Souls familiarity – maybe. Unique, gritty and stand-alone creative – definitely. Nioh is not for the faint of heart.