As long as we’ve had computer gaming there’s been a chess title or two kicking around.  For whatever reason, the 1500 year old table top game continues to have mass appeal, even in digitized form.  Turning our attention toward the recently released “Pure Chess” for the PlayStation 4, we have a game that’s already essentially made its mark on the PS3 and Vita, rising to the #4 spot in terms of overall Vita games sales and becoming the 11th best-selling PSN title (according to Wikipedia).

On the PS4, “Pure Chess” is pure bliss.  It’s fundamentally the same game, but for new console owners or those who’ve yet to try it, there are plenty of reasons to love it, especially if you’re a chess aficionado.  Speaking of which, the more astute will delight at all the various options available in a single player capacity.  You can literally spend hours upon hours exploring the game’s various challenges, with plenty of room for tweaking as well.  Seriously, even the most self-assured chess player might find themselves lowering the A.I.’s effectiveness from time to time. 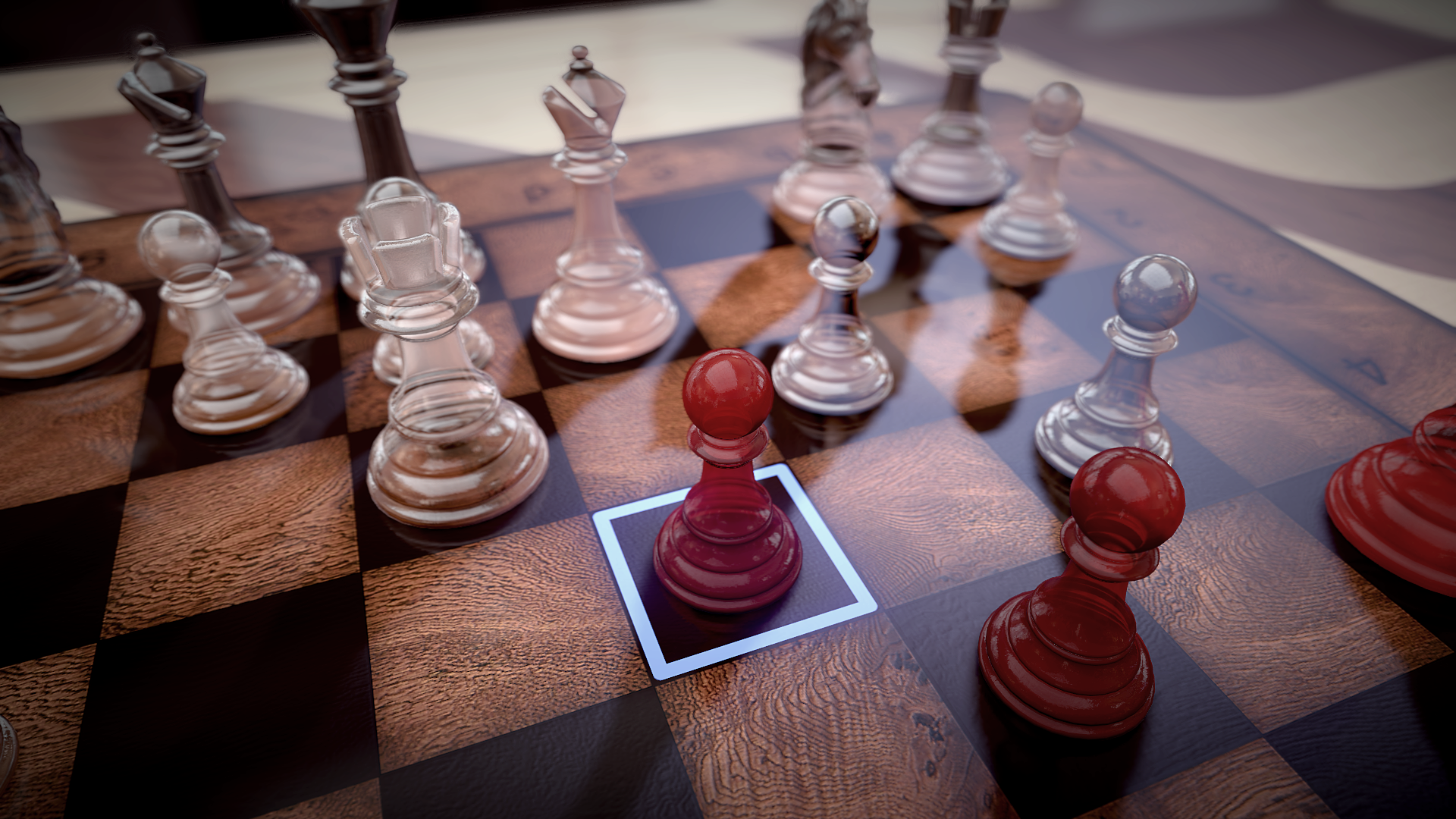 Not to worry though, if you’re a hopeless chess player who’s just learning there are some wonderful tutorials included to help you improve your game and overall strategy.  Moreover, complete initiates will find the segments designed to disseminate the basics to be infinitely valuable.  The game’s not short on mini-puzzles either, and is quick to prompt you to discover specific ways to reach checkmate in 5 moves or less.

Most people will probably gravitate toward the tournament play (against the computer).  You basically have three separate tourneys to tackle, each one being a step up in terms of difficulty from the last, as per the usual.  Likewise, within each example there are four separate games to play. 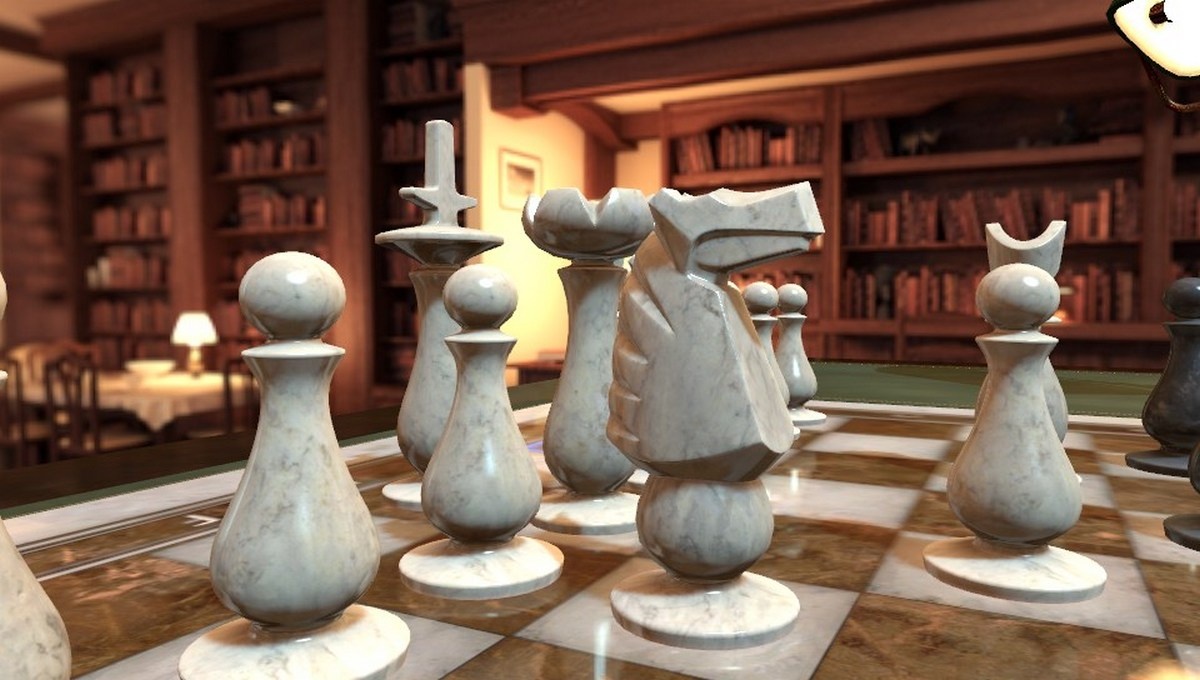 While Pure Chess lacks any sort of great online play functionality (most surprisingly), it does have a rather solid local multiplayer setup to offer you.  If you’re the type of gamer who likes to have friends over to sit on the couch and bash through a game or two, this title was designed for you (assuming you enjoy, chess, of course).   Although Pure Chess has received a lot of criticism for its non-focus on typical online features, it does possess a rather old-fashioned sort of “mail a move” remote play aspect that some will find useful.  For instance, if you regularly message a friend or two and want a unique way to spice up the conversation, this messaging feature will certainly do the trick (think of it as being a throwback to the days of “pen pals” or something).

Simply put, VooFoo Studios’ “Pure Chess” is the best chess title you can get on the PlayStation 4 (at least right now, anyway).  Its graphics are certainly acceptable and realistic enough to remove the need for a physical board as well.  Could it be better?  Well, yes, of course; but what Pure Chess lacks in online features it makes up for with its great single player features.  …Highly recommended.