Is The PC Edition of Rollercoaster Tycoon 4 Going To Be Amazing?

With Rollercoaster Tycoon 4 Mobile out and making its rounds, attention has turned toward the release of its fuller PC counterpart.  Needless to say, there are high hopes and expectations for RT 4 from legions of fans which cannot simply be overlooked any longer.  There’s no need to worry – we now have confirmation that Rollercoaster Tycoon 4 (PC) is not only in the works, but the developers are also taking direct input from gamers as well. 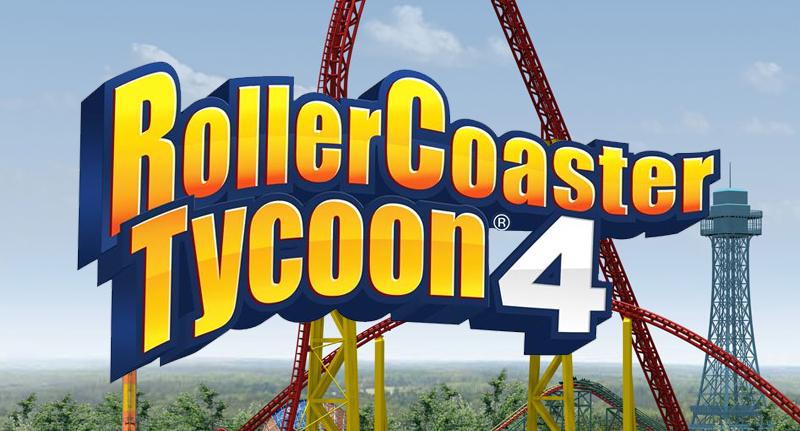 According to Atari, who is producing this impending monstrosity, this next installment might actually fulfill the wildest desires of the series most diehard followers.  Such statements are easily written off of course, it’s incredibly easy to just say that this is hyperbole.  Atari CEO Frederic Chesnais sums up the situation and outlines their development strategy: “…we also want to start, not low-profile but (with) something that it is easier to manage, learn from and at the end of the day, (hopefully) deliver a bigger experience with the PC game online.”  This points at a much more deliberate development timetable that’s also very aware of what it wants to eventually bring to audiences worldwide.  Chesnais has even directly stated that their overall concern is in what fans of the series will end up liking (above all else).

Likewise, they’re apparently using the Mobile game as a sort of test-bed for various social ideas that they might end up integrating into the larger PC game.  Quite obviously this is a brilliant way to peer into the minds of gamers while using that knowledge to improve upon a future product.  At this point it appears to be more or less up to the fans; if they end up embracing social media-activated unique / vanity items then you’ll likely see Atari embracing this angle later on as well.

The Rollercoaster Tycoon franchise is actually a valuable asset for Atari, in case you didn’t know, which also probably means that they’re not going to take too many chances.  In reality, development could take a turn in either direction because of this.  Often times a company becomes complacent and begins to see every little change as a potential pitfall, especially if what they’re making is selling.  Whether or not this phenomenon takes hold during the development of the PC version of Rollercoaster Tycoon 4 is anyone’s guess.

All things aside, it’s fairly safe to assume that at this point RT 4 is at the very least going to be a fine-looking online RTS touting a familiar skin and concept with perhaps a few neat additions tacked on for good measure.  At best we might expect an extremely realistic simulator which completely redefines the series with modern mechanics.  Only time will tell how successful Atari will be with its current development strategy; but it certainly is fun to speculate, isn’t it?

To stay abreast of all the latest Rollercoaster Tycoon developments, be sure to visit the game’s Facebook page https://www.facebook.com/rollercoastertycoon