I’m a firm believer in the idea that you should get your information from multiple sources and form your own opinion regarding any matter.  I may write reviews and I want you to read them but I also believe you should read and watch other’s viewpoints as well so that you can get a better idea of the product you plan on spending your money on or in the least, dedicating time to.  If you’re going to sink hours into something you should at least dedicate some time into finding out if it’s worth your time.  So let’s take a look at some online game review shows that are worth checking out.  Note these are all found on Youtube in video format.  They may or may not be channels on their own so the name of the show and the name of the channel will be provided. Starting with one of my personal favorites, Worth a Buy is a videogame review show that spun off into its own channel originating from Mack’s Corner.  Mack is a raging British man with a character that delivers an experience somewhere between a personal opinion and a professional one.  He’s also not one to hold back on cursing or comparing the cost of a game to a cheap hooker so keep your kids away if you don’t have headphones on when you watch him.  (Video wise he’s pretty safe to watch most of the time depending on the game he’s reviewing)  His review system is  pretty straight forward, a game is either worth a buy or not worth a buy (hence the name of the channel).  So if you’re trying to compare games on a score system he may not be the best source for reviews but he will be very honest and very blunt on why or why not a game is worth your time and money.

The Patch Game Club – The Know The Patch Game Club is a show that is a spinoff of The Patch, which is a podcast on the Youtube channel, The Know; which is is subchannel of the Rooster Teeth channel/company.  Now that may seem confusing (luckily I gave you a link to the channel) but the show is pretty simple.  Once a week two to four people from the members of Rooster Teeth will talk about a game and what they think about it.  Each episode is typically under twenty minutes and they don’t give a score for the games they talk about.  They just simply talk about them and give a yes or no if you should pick the game up or not.  At the end of the show they will draw a random title from what they call the “cylinder of selection”, which is pretty much a bingo cage.  That way if you want to play the game of the week before they talk about it you can do so. 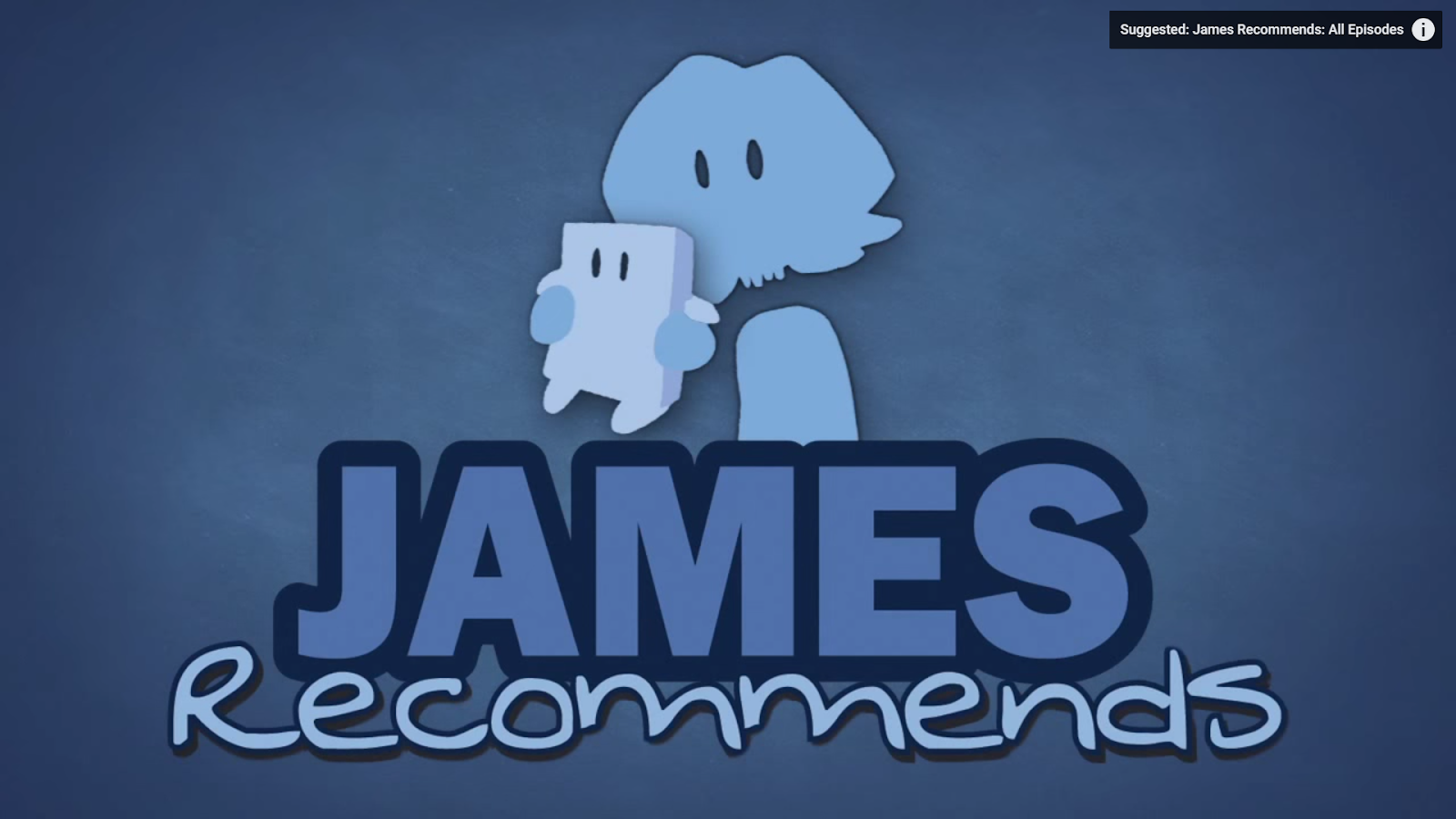 James recommends is a show in which James Portnow of Extra Credits (a game designer with a long history in video games, from Call of Duty to Farmville) discusses a game he recommends the audience play.  No score is given (noticing a trend here?) as any game shown is one that has been decided beforehand is worth playing.  That’s why it’s called James Recommends and not, James Talks about Games.  Each episode it typically under ten minutes but in addition to the opinion that James provides on the games little facts about the game can be revealed by looking at the annotations provided when mousing over certain images in the video.  A nice little trick to provide background information in a show which is mostly opinion based.

(If you want to hear James and the other member’s of the Extra Credits team’s opinion on games in general or game mechanics in games and why they exist, be sure to check out the majority of the videos on the channel as the focus of Extra Credits is to educate people…mainly on games but sometimes other mediums as well) 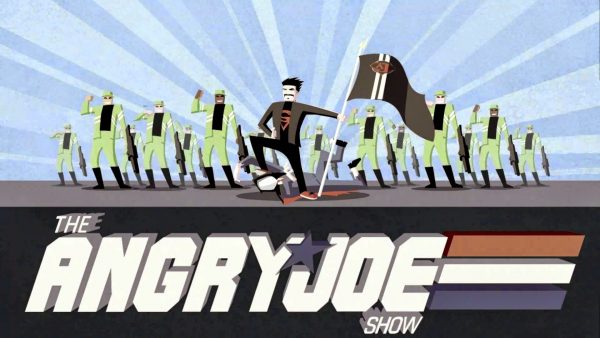 Angry Joe takes video game reviews and makes them a form of entertainment on their own.  The videos can often be between thirty minutes and an hour long so if you’re looking for short burst of information Joe may not be the right person for you, but if you’re looking for someone to go in depth and personal with their reviews The Angry Joe Show is definitely one to check out.  From the familiar score system of larger networks, to the skits he does for games (good or bad) throughout the show make it something fun to watch even if you find out a game is not worth buying.  These videos are not typically uploaded often, typically one or two a month, but he does tend to hit the bigger AAA releases.  So save yourself some money and have some laughs with Joe on the Angry Joe Show.