Can The Future of Gaming Help Conquer The Obesity Crisis?

The very concept of losing weight is rather simple, yet it’s an issue many face within the modern world we live. Whilst gaming is mentally engaging, it is often blamed as an activity that encourages weight gain. However, this myth is about to be debunked. Let’s begin.

Our bodies are like machines, they need fuel. Everything we consume has a value, calculated in calories. Each induvial has a different need and there are many factors involved, such as age, gender and height. Thus, the activities you enjoy can help promote weight loss, but they certainly don’t contribute to weight-gain directly. 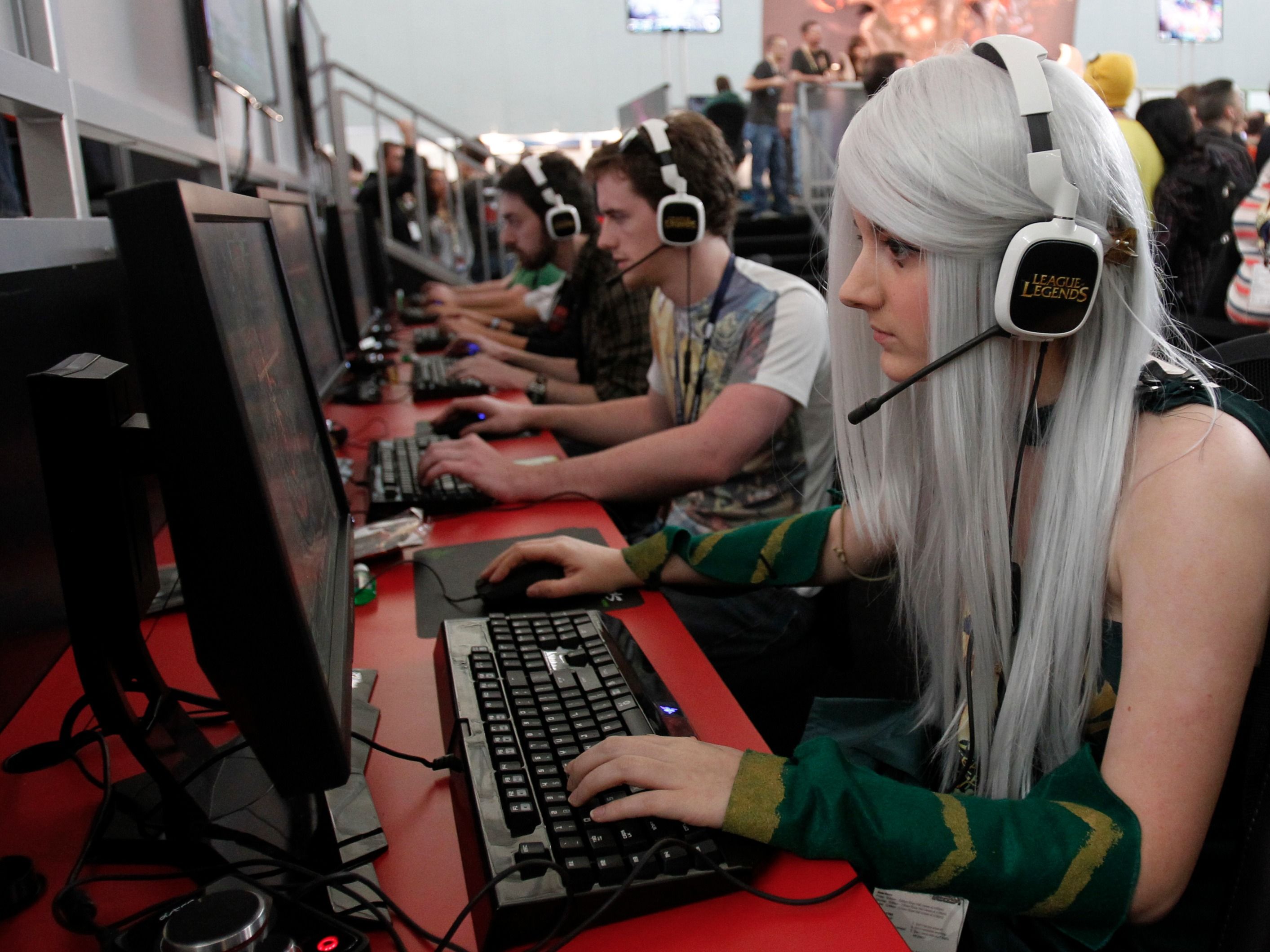 It’s easy to blame the overconsumption of calories on an activity we might, or possibly not, take part in. According to research, which varies, the average male needs around 2000-2500 calories per day, and a female, 2000 calories per day. This generalisation isn’t really helpful since there are far too many factors involved.

Obesity is a huge issue in the USA, also labelled as an epidemic. It’s also a rising problem across parts of Europe. This very issue does have consequences and it’s actually one gaming might help to resolve – read on. It seems fair to say that the rise of fast-food restaurants has contributed to this agenda, namely, Mc Donald’s, KFC and Burger King. Often regarded as tasty, cheap and addictive, fast food meets the rise in obesity on par, quickly taking hold in the 1980s, and growing since. 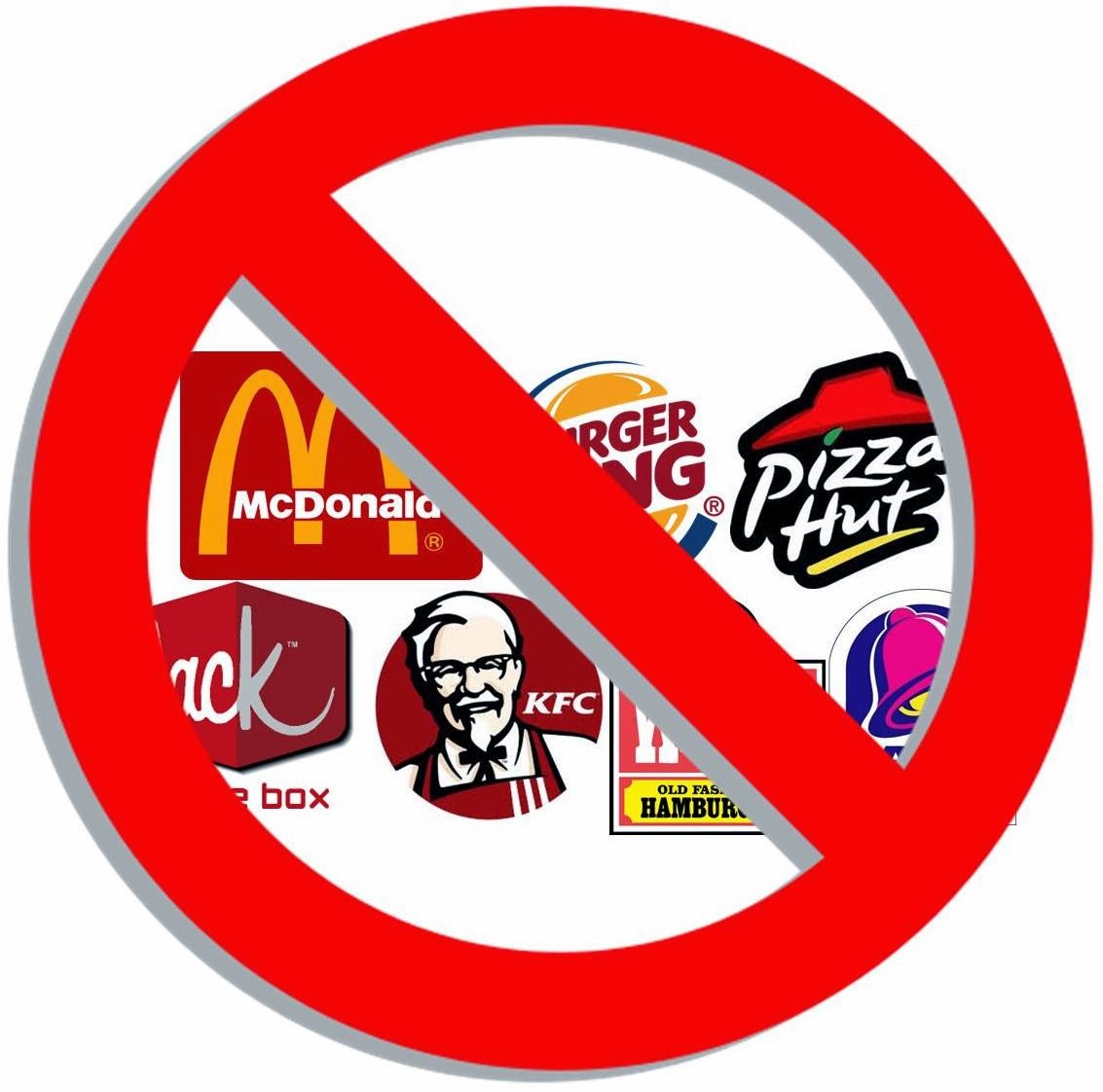 Twitch, the online video broadcasting platform, allows you to see how disciplined gamers can actually be. Perhaps a study could quickly reveal how many users appear overweight? As an estimate, I’d consider it to be a small number.

Nintendo’s ambition to get gamers more active wasn’t just successful, it had those young and old turn their living rooms into exercise environments. The Wii wasn’t your average console, it was designed to get players out of the chair and interact with the games physically. It had you burning calories without realising. 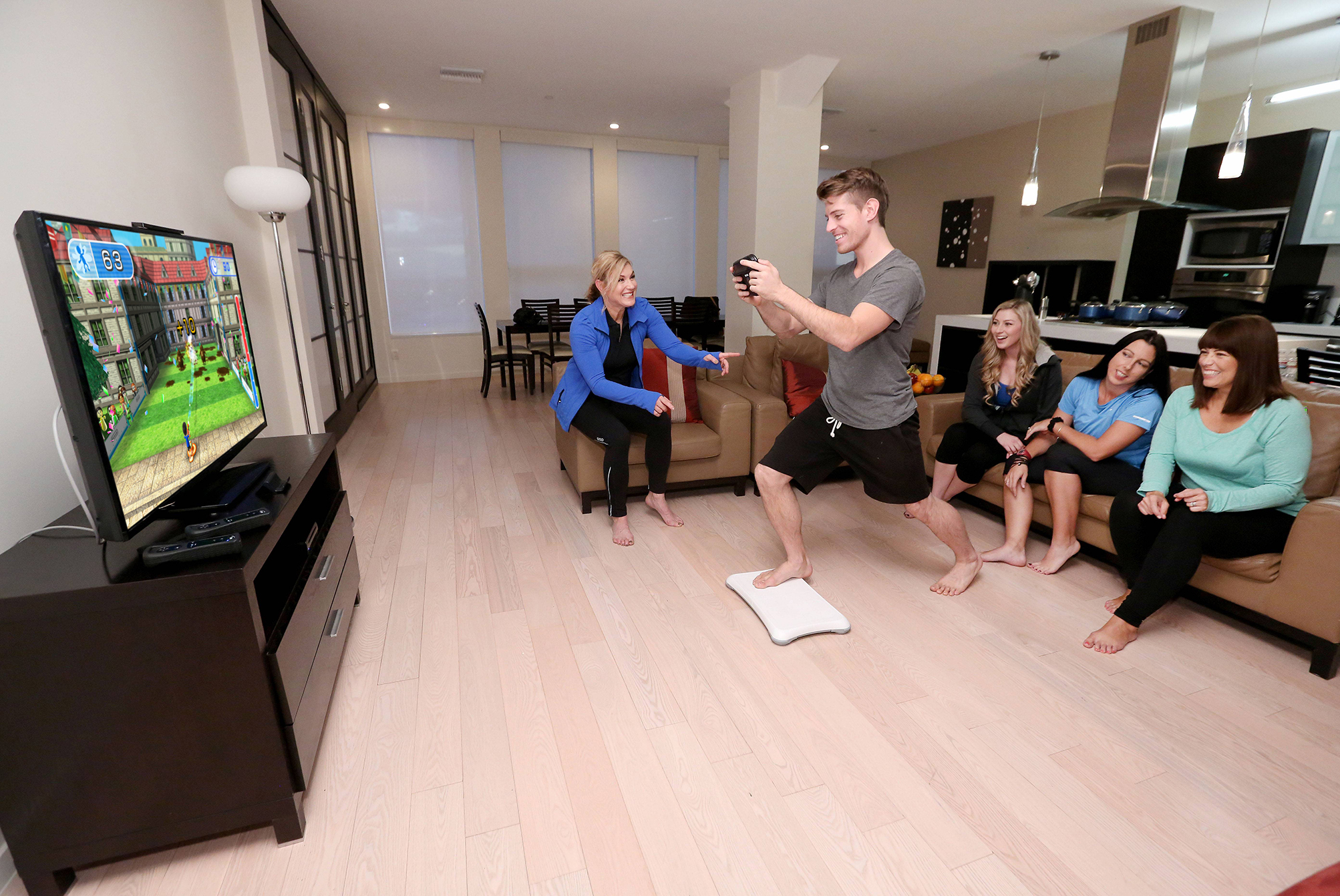 Resting is of great importance to humans, we spend many hours doing so when we are asleep. Since our heart is a muscle, it can be overworked, and research is starting to suggest that small, but quick bursts of exercise is better than longer heart straining alternatives. Like with anything, there is a fine balance.

Ultimately, it’s one’s actions that leads to obesity. However, just as Coca Cola once contained cocaine; which was more likely to encourage weight loss, fast food restaurants also appear to have addictive ingredients purposely included within the food products that many consume, resulting in the opposite. Popular modern diets, such as the keto diet, eliminate such foods from their menu – but what if gaming could be prescribed as a positive element to a weight-loss solution? Read on. 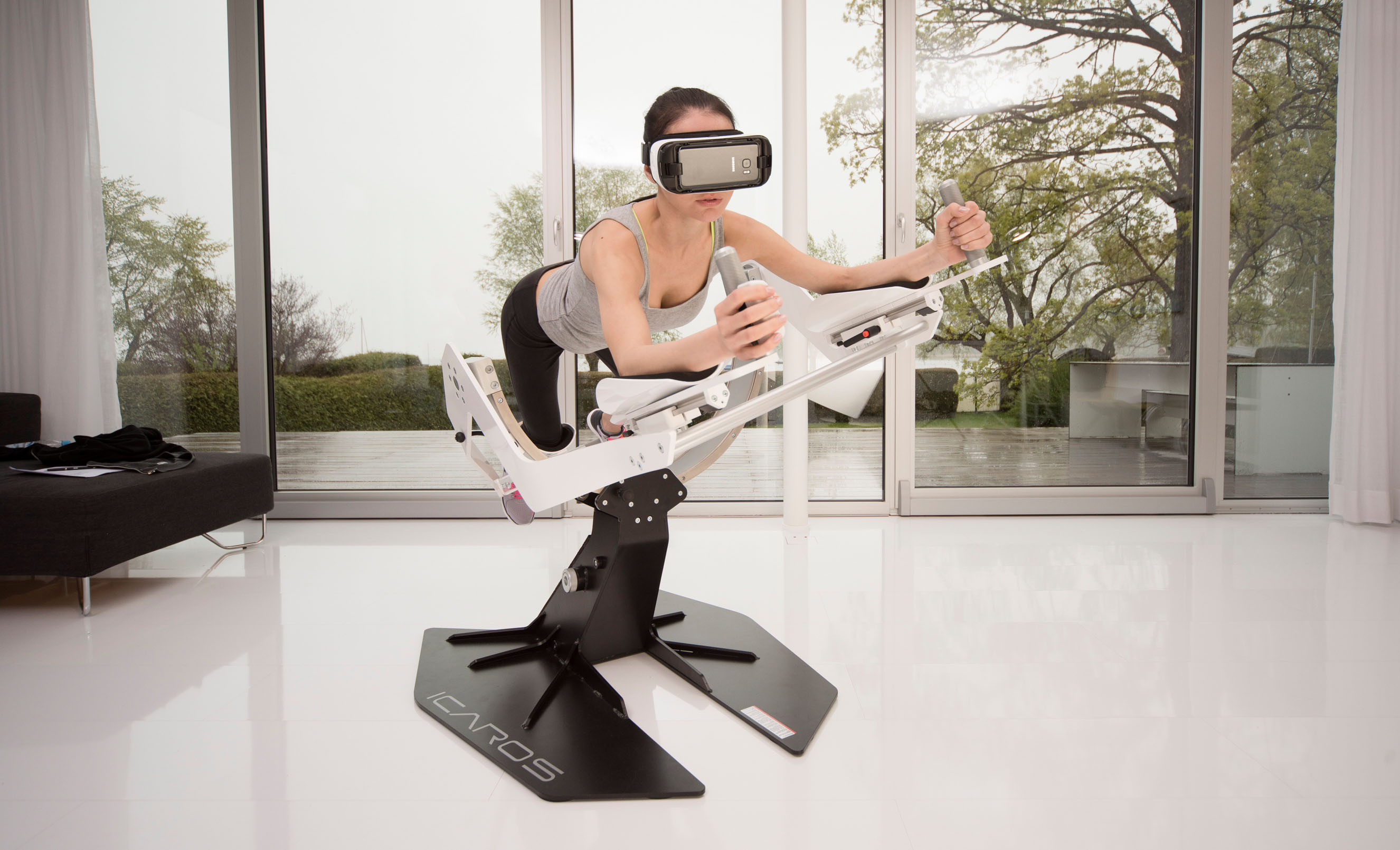 Virtual reality is a new technology that has the possibility to change the way we interact. In the future, it will likely be possible to engage with the technology wirelessly, allowing for the interaction of any environment, anytime. For many, exercise is boring and tedious, yet virtual reality has the ability to change the way in which we interact with such an activity. Sadly, current VR headsets aren’t wireless and still don’t possess the power needed for ultimate realism.

The next time you reach for your controller, just remember, the activity you most enjoy isn’t a guilty pleasure, but one that should be promoted.