What’s it like to be a lifecaster? We Interview Jane, a Twitch Caster

By GamerBolt Team
May 25, 2017
EditorialsInterviewPC

With the explosion of live-broadcasting, partly thanks to Twitch, we thought that it would be interesting to interview someone who isn’t a newcomer to the scene. Jane, a life-caster, gamer and foodie, has plenty of knowledge within this field. Enjoy the interview.

– When Did Your Life-casting Hobby Begin?

– What Inspired You To Begin Life-casting?

It was a fairly new concept at the time and I love being a pioneer. One of my friends told me that his brother was lifecasting on this new website, Justin.tv, and after a few minutes of watching him vacuum his living room I knew it was something I wanted to do.

– Do You Find Twitch To Be The Best Platform for Broadcasting?

I believe it is the best for what I do. Since Justin.tv shut down, my followers are still connect to me through the Twitch switch so I’m able to continue to reach out to them. Twitch has opened up so much recently to what they allow us to stream and I feel like it is constantly encouraging new and continuing streamers.

– Twitch IRL Has Recently Enabled Those To Lifecast – How Do You Feel About This?

IRL is slightly different than Justin.tv’s “lifecast”. Mostly, they are discouraging 24/7 cams, people sleeping, pet cams, etc. Although some may oppose their refusal to host streams like this, I feel like they made the right choice. Lifecasting is about looking into other’s lives, seeing what they do and experiencing what they experience. It was definitely the next step for Twitch to make after adding “Creative”.

– Without Twitch, Would You Have The Same Inspiration To Cook Delicious Foods?

I really think Twitch is my encouragement to stream myself making food. Previously, if anyone wanted to be on screen cooking, they would have to do this on television, which could take years and years of prep, competition and money. Twitch gave me the opportunity to try what I’ve always wanted to do and do it at a much more reasonable cost: virtually free.

– Have You Attempted To Broadcast On Alternative Sites, And if So, What Was Your Experience?

Yes, back when Justin.tv was still in development and it’s early stages, Yahoo had their own streaming section. It was great for dual streaming but never really caught on. I’d also tried Ustream, amongst others, but Justin.tv worked the best for me while it was still in service. When it shut down, I tried moving around to different streaming sites but none of them really caught any traction. I was able to bring a good amount of previous followers along with me but it was very rare to gain any new followers due to lack of marketing or encouragement from the websites themselves.

– Which Direction Do You Aim To Take Your Channel, Thinking Ahead?

Definitely whichever way my viewers want it to go! I’m all about community and making friends when I broadcast. I hate to let people feel left out or feel uncomfortable about being in my channel so I always try and listen to the directions they seem to be pulling me in. Of course, that doesn’t mean I let them over take my channel. I’m constantly asking for input, game suggestions, song requests and other fun things. I just like us to be a great community and spend quality time together.

– What Software Do You Use When Broadcasting?

The broadcasting software I use is OBS and I try and use as many features as it offers, but I also use supplementary apps and software. Ankhbot hosts my bot, Chatty helps me keep track of the chat and mIRC helps me log it. I also use the bit currency system to have viewers use the text-to-speech to speak to my Amazon Echo and request songs.

– Do You Have Any Inspiring Tips For Those Contemplating The Idea of Lifecasting?

Be patient! I find most streamers, especially when starting, become discouraged from their lack of viewers. It takes time, especially how popular Twitch is becoming. Be diverse too! IRL is great, but try Creative! Try a little gaming! Take advantage of different communities to place your channel. DEFINITELY visit other channels and be a part of other’s communities. One thing I can say is, don’t EVER blindly self-promote in someone’s channel. It is disrespectful and comes off as needy. Lifecasting, or IRL, creates a community and you don’t want to base your community off of disrespect for others and their channels. Streamers are constantly asking about their viewers’ lives. If someone asks, then you can take advantage of the question and share what you do! There are many streamers who are more than happy to shoutout other streamers when they enter their chat! Let it all be up to them. Join Discord and Twitch app servers. I guess to boil it all down, make friends and join communities. This will help you in the long run.

– Which is Your Favorite Gaming Console?

Definitely the Super Nintendo. I grew up playing it and I’m so comfortable with the controls. I definitely like the PS4, but I’m always a sucker for my SNES.

– Do You Have A Favorite Game?

Not really. I love to play around. I easily get addicted to games like Sims 4, Stardew Valley and Terraria but I also love nerdy games like Mario is Missing! or Mario’s Time Machine. Black Ops and Modern Warfare are some of my guilty pleasures, too.

– Trolls Seem To Be An Issue For Broadcasters – Is This Something You Have Faced?

YES! I believe every streamer has been hit by at least one troll. I’ve been streaming for over 9 years and have probably been hit with every kind of live-stream-viewer troll possible. It happens to everyone.

Take comments with stride! Of course lewd comments are hard to see in your stream, but I say unless they are constantly pestering and bogging down the chat with spam, give a troll a chance. Some of my long-term-viewer-friends started off as trolls. I’m constantly making fun of myself so sometimes trolls turn into great jokesters and fun people to be around. Say hi! Give them a chance to see how you are different than how they are perceiving you to be. If it continues, ban on spot, obviously. I also want to say, if you prefer a cleaner chat, of course you should timeout people who don’t follow your rules. And of course, REPORT REPORT REPORT any follow bots. You’ll notice it when you get a “raid” and then get about 100 new follows in a row. Report this as soon as you can.

– Finally, Can You Share A Few Pictures Of The Dishes You Have Created? (images) 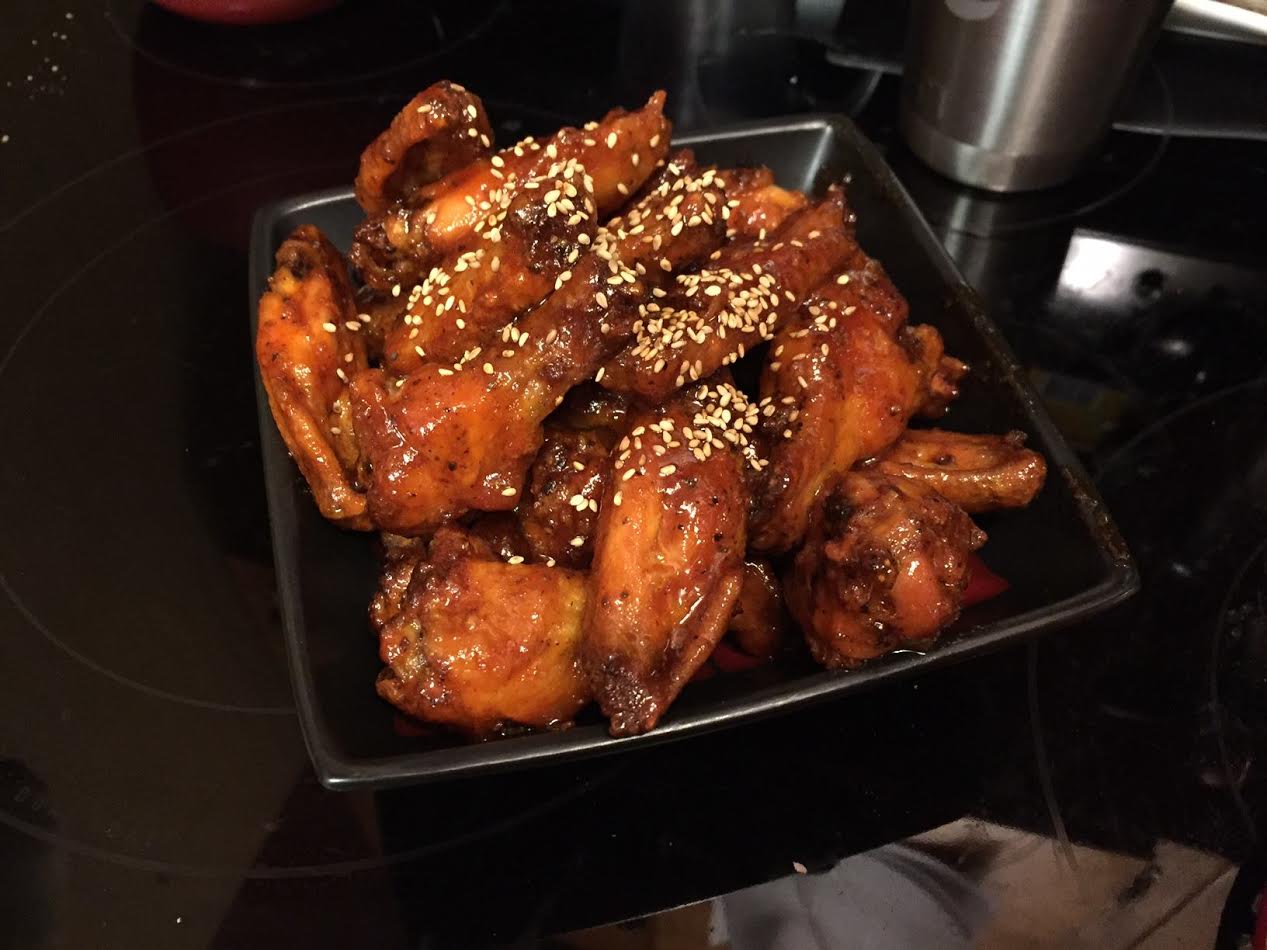 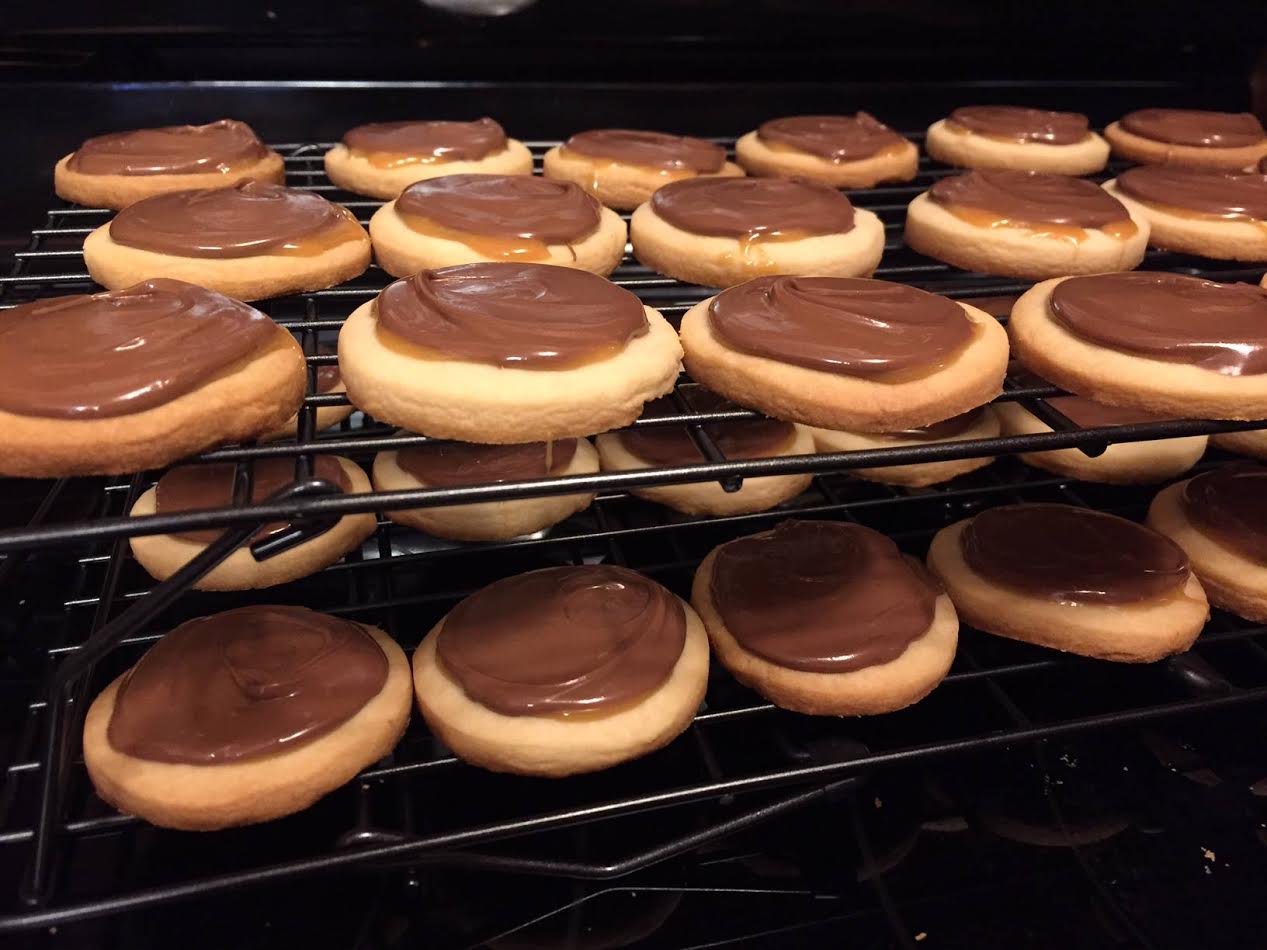 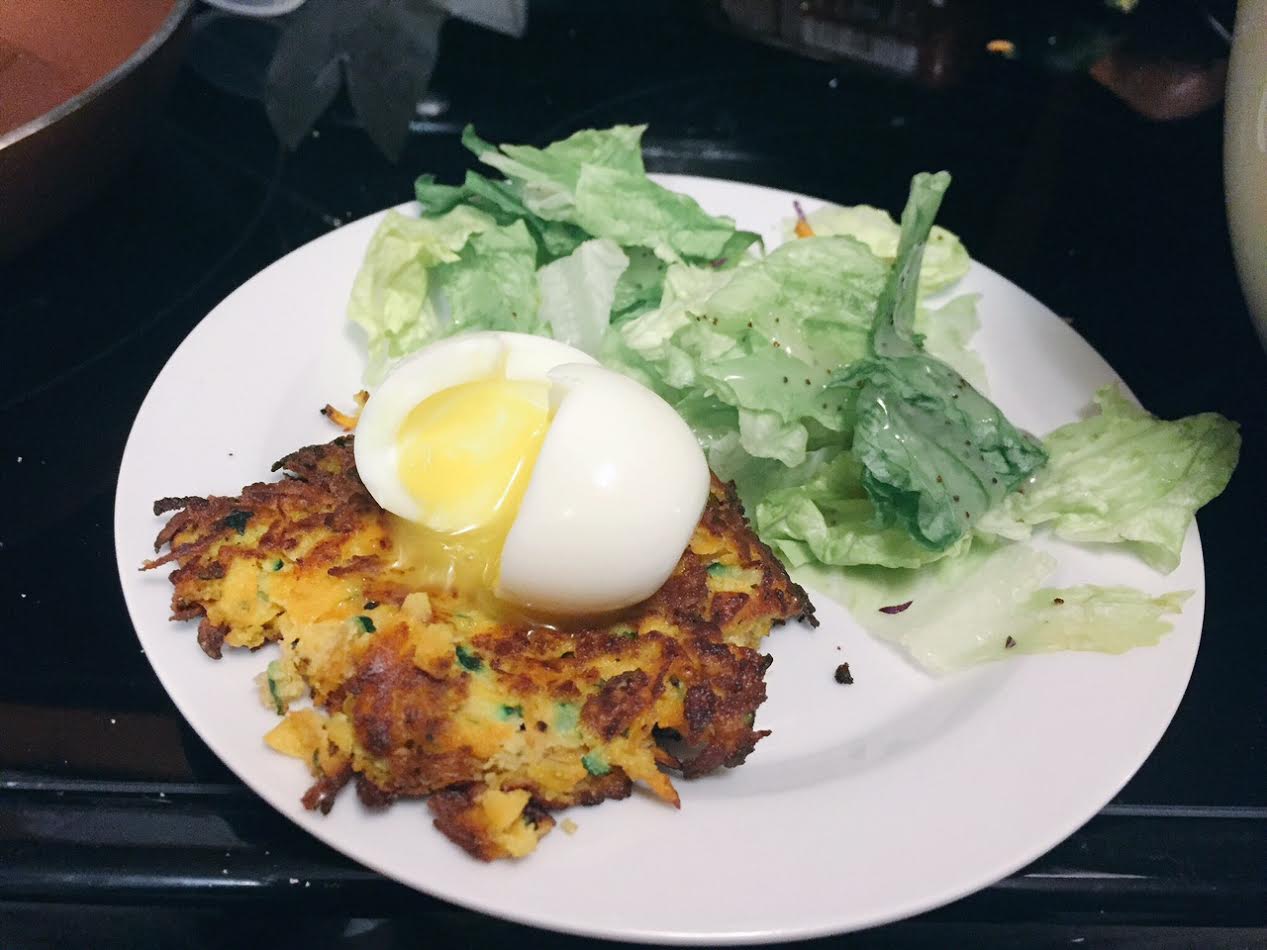 Where can you find Jane?