5 Games To Play This Halloween

Happy October everyone! Halloween is right around the corner, and this means, horror games are going to be on the forefront of many people’s minds. Although there are a plethora of great horror games to play, October is only so long. With that in mind, here are my picks for the best horror games of this generation so far: 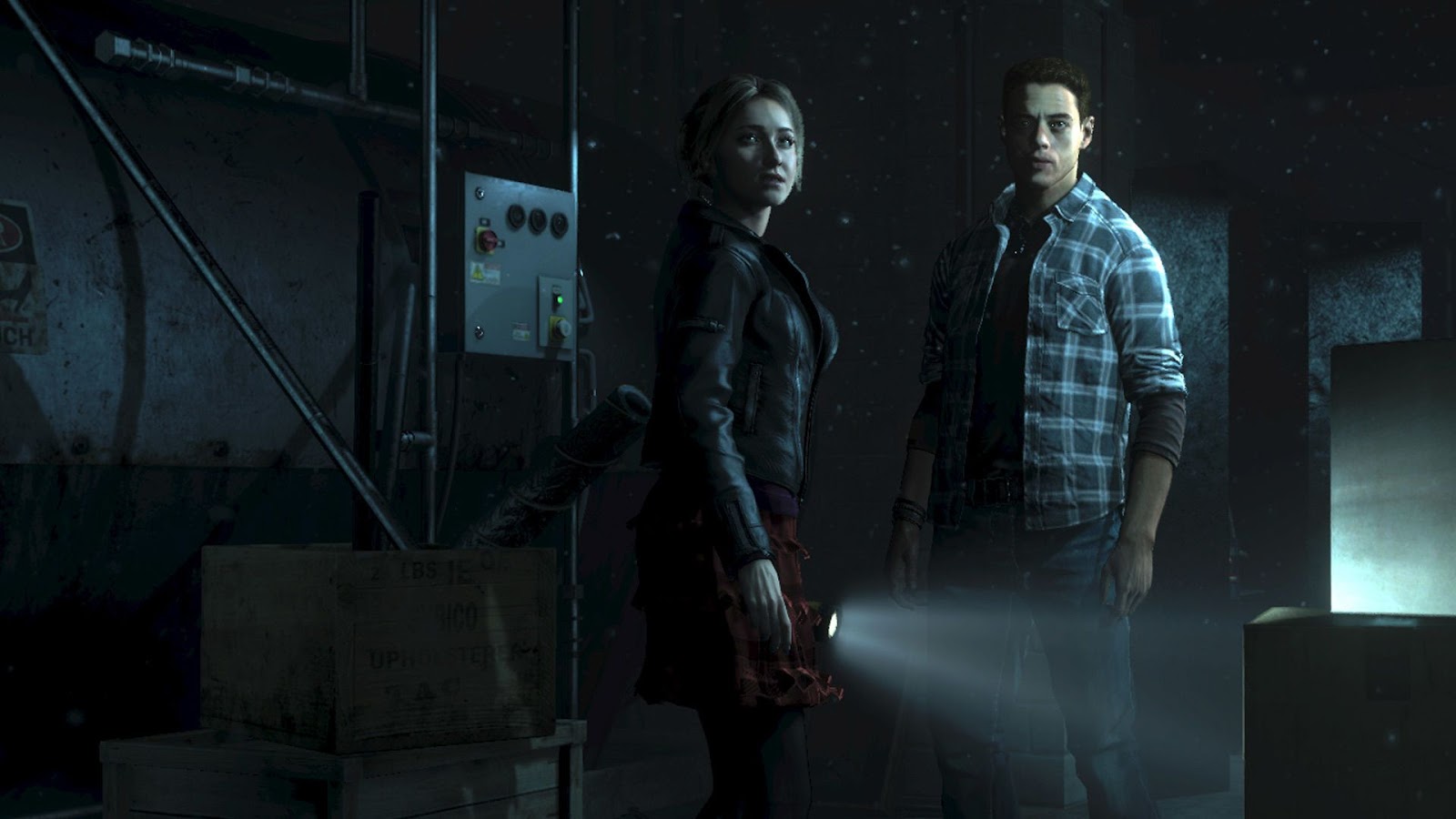 Until Dawn, created by Supermassive Games, places the player in the perspectives of an assortment of teens in the middle of the woods. Set up intentionally like many cheesy horror films, the player must make choices as the story goes on as all of the characters, each of which setting consequences in motion. As you progress through this fun telltale esc game, you will soon realize that your choices can lead to an end game of all of your characters dead, all of your characters surviving, or somewhere in between. Until Dawn is a great game to play with friends and always a blast to take part in this gaming homage to classic horror films.

Resident Evil 7 is a genuinely horrific game. Follow Ethan Winters, a man in search of his wife, who then discovers the Baker Family. The Baker Family is an assortment of genuinely disturbed humans who will forever be known as some of the scariest antagonists in gaming history. This 9 hour story can be played normally, or, on Playstation 4, it can also be played with the Playstation VR. Although not recommended for playing this mode for longer than a few minutes at a time, it really does raise the fear in the air, engulfing the player within the atmosphere of the plantation this sick family resides. Resident Evil 7 is not one to be played by the faint of hearts, but definitely an experience to be enjoyed by all who can handle it.

Outlast, created by Red Barrels Studio, stars Miles Upshur, a freelance investigative journalist who uncovers a little more than he can handle within a said to be abandoned asylum. The player, controlling Miles, is only given the abilities of working a camera to avoid enemies that lurk within. With no weapons to defend yourself, you can only hide, dodge, and weave, in hopes that the next turn you make will put you closer into the direction of leaving the decrepit building that your enemies call home. A 5 hour story with immersive atmospheres and hair raising ambient noise will make the decision to play Outlast one you’ve never more regretted, yet enjoyed since booting up your home console. 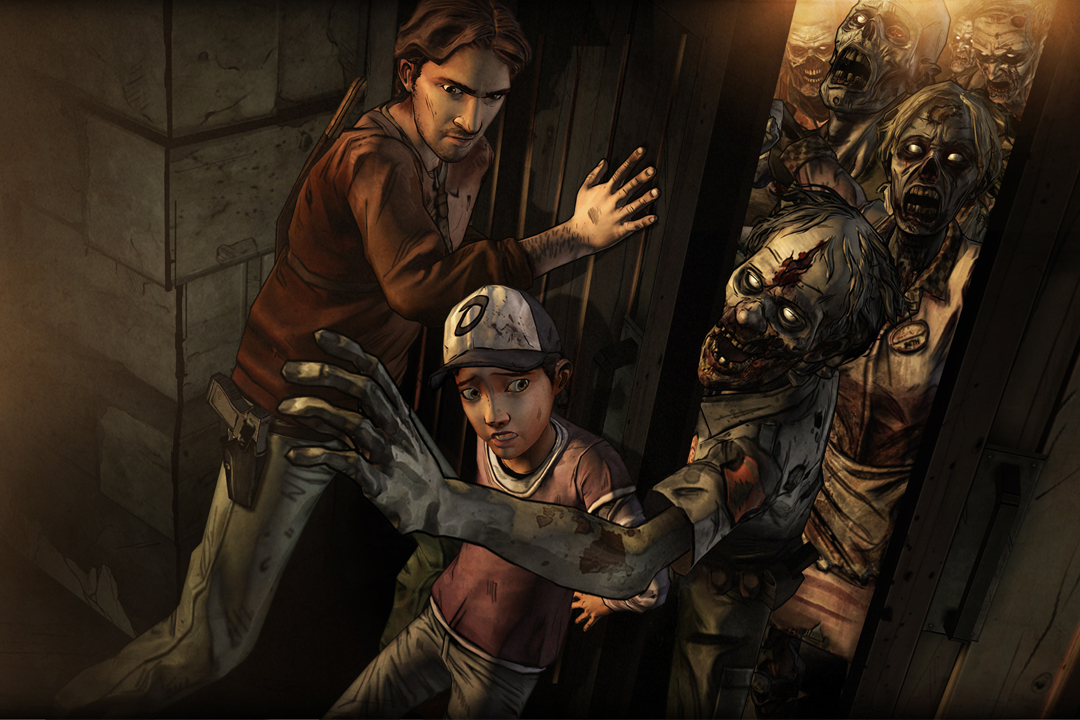 Follow Lee Everett, a university professor and convicted criminal. Follow as he witnesses the fall of humankind, and follow as he pairs up with a full cast of fantastically written characters in an effort to survive to the next day. This episodic series plays in a way where non gamers would enjoy, and with many choices to be made that will drastically affect the outcome of many scenarios within the game, sitting down with friends to play is the way to go. Fall in love with characters and then choose between who you should side with on pressing issues as you have to lead a band of characters through post-apocalyptic Georgia. The comic book style cel shading is pretty to look at, and ignoring a few frame rate drops, the game runs gorgeously on most home consoles available. Lee Everett’s story is definitely recommended to anyone who enjoys a great stories, and stabbing some zombies with screwdrivers.

Last of Us: Remastered

The Last of Us, is easily technically the best game on this list. Created by Naughty Dog, the player is put into the role of Joel, an apocalyptic survivor with a goal of traveling across the country in the name of saving the human kind from extinction. He is joined by Ellie, who, in many ways, is one of humanity’s final hopes. With a superb supporting cast, a fantastic story that will keep one playing as long as possible, The Last of Us is easily recommended to anyone who has never gotten to experience it. Killing clicker, The Last of Us equivalent to zombies, always feels so satisfying, and with sparse resources, how you kill them always needs to be calculated. In 15 hours, The Last of Us will have you on the edge of your seat, shouting at your screen, and at points, crying til you can’t see, and I could never get enough of it.

With these fantastic horror titles, and many more to choose from, there is no excuse to not jam pack your October with an absurd amount of chillingly scary experiences. With many games to play at Halloween, whoch will you be playing? Have a horror game you think should be on this list? Comment it below and give me a case as to why I’m wrong and you’re right!