The popular computer gaming series Command & Conquer has been around for quite sometime. It has developed a pretty strong and faithful fan-base that love the classic gameplay, and each installment brings something new and unique to the table. Due to how long this series has been running, it’s hard to narrow it down to the absolute best six, but, after lots of research through several gaming review sites, we’ve decided on the top six Command & Conquer games. 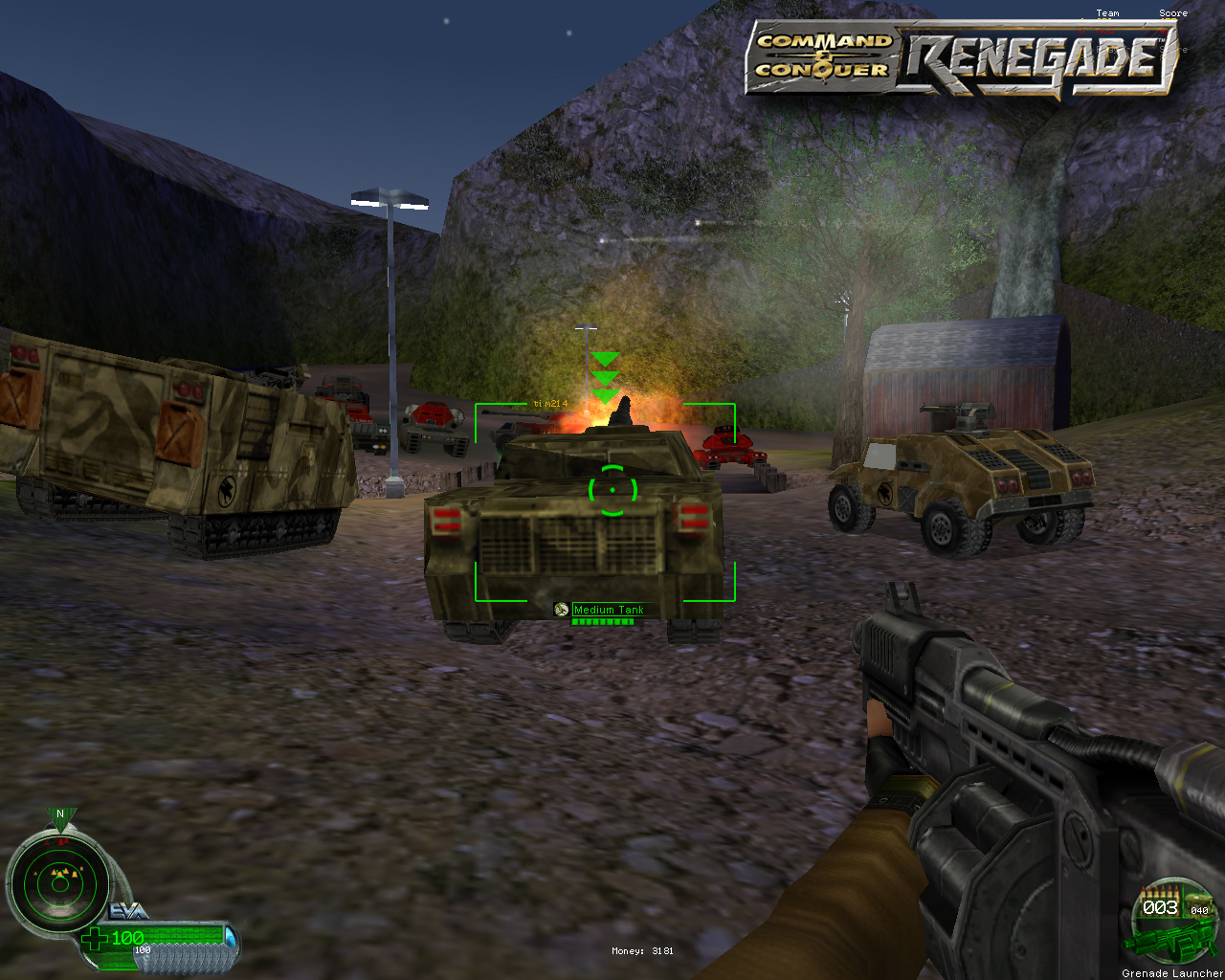 This installment of the Command & Conquer series’ placement on this list was debated strongly. Overall, they seem torn as to whether they love Westwood’s first attempt at a first-person shooter or think it was a dud. Renegade is a 3D action game with fast-paced gameplay wherein you get the opportunity to be on-foot in the Command & Conquer universe. There are no melee weapons, but you do get a pistol with infinite ammo, so that’s a plus, and armor can be picked up to protect the player. All-in-all, this 2001 release offered a great close-out to the beloved series, but the first-person shooter aspects left much to be desired. It was obviously a first-attempt, plus it felt a little wrong to close-out the series with a different type of gameplay. 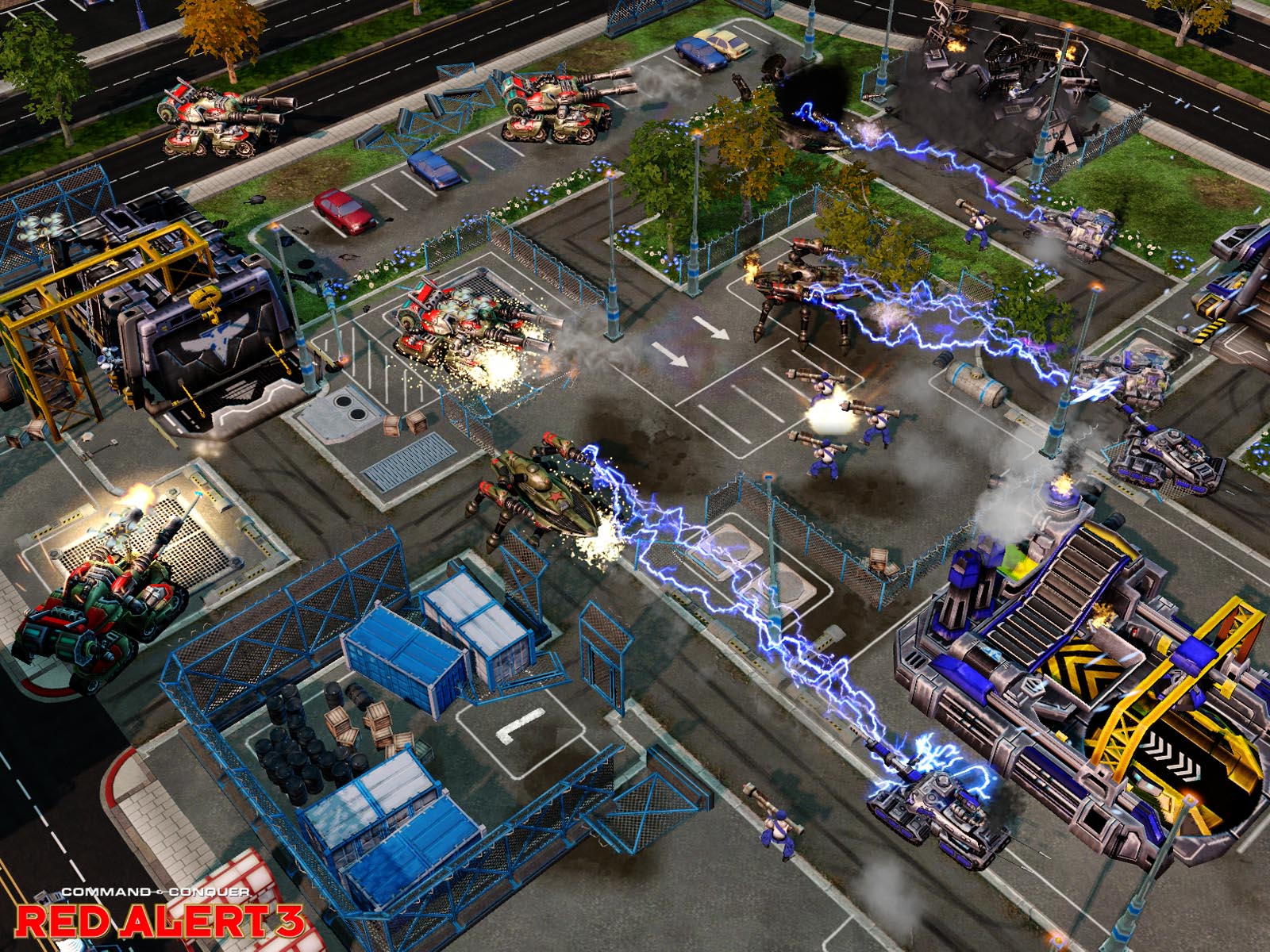 This installment of Command & Conquer features a fully co-operative campaign while bringing back some of the light-hearted nature the first installments offered, as well as some of the classic action-oriented gameplay. This 2008 release was a great follow up to the other Red Alert games, but wasn’t as good as they were. 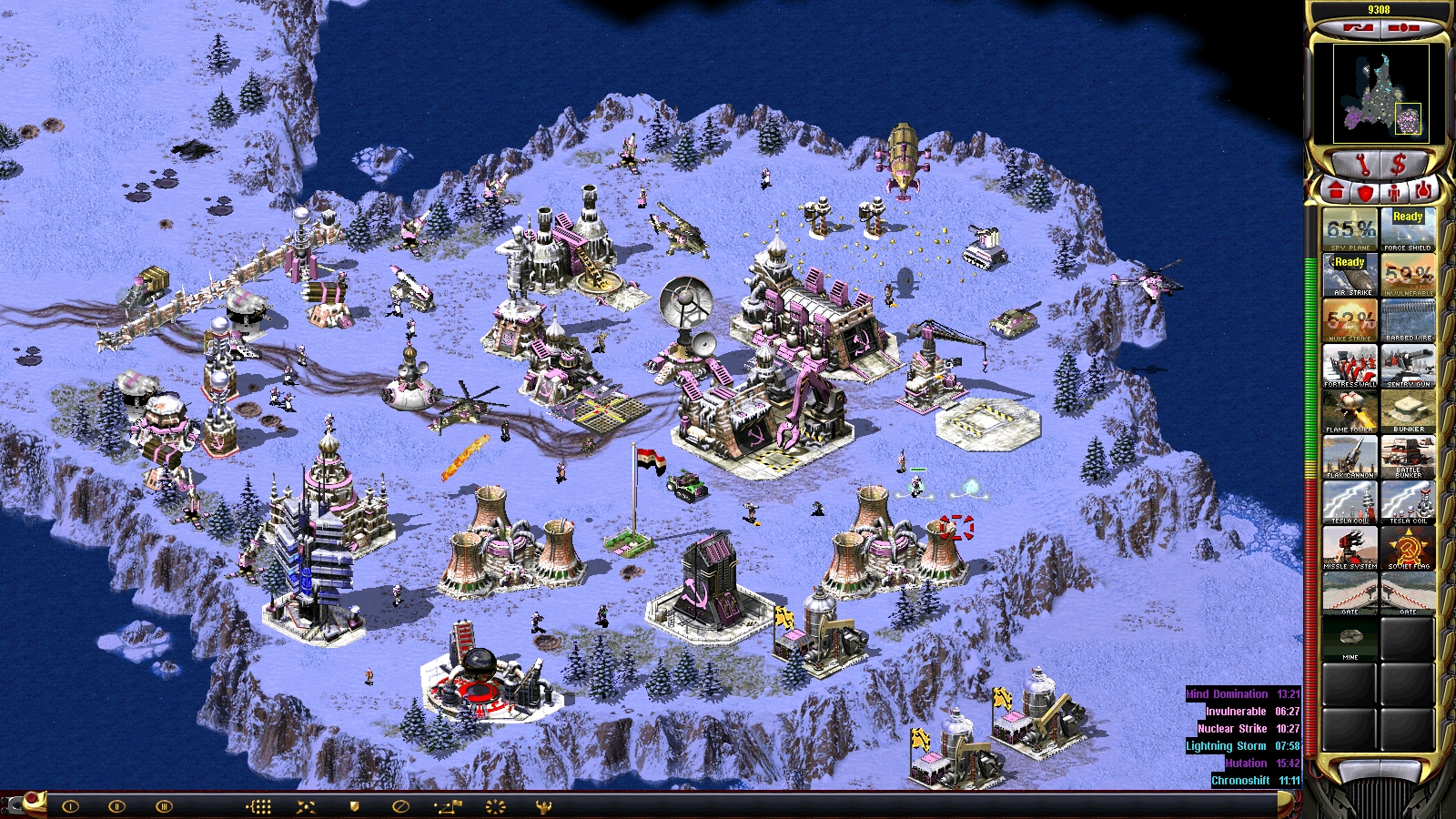 This game offers the same great gameplay with an added twist: now you’re fighting against Yuri’s minions, rather than being at the head of battles, and you even have the option to play as Yuri. This game offers some great improvements to the Red Alert additions such as, improved multi-player functionality, improved game searches, better player paging, and flexible map control. Released in 2001, this game offered some great improvements to an already terrific game. 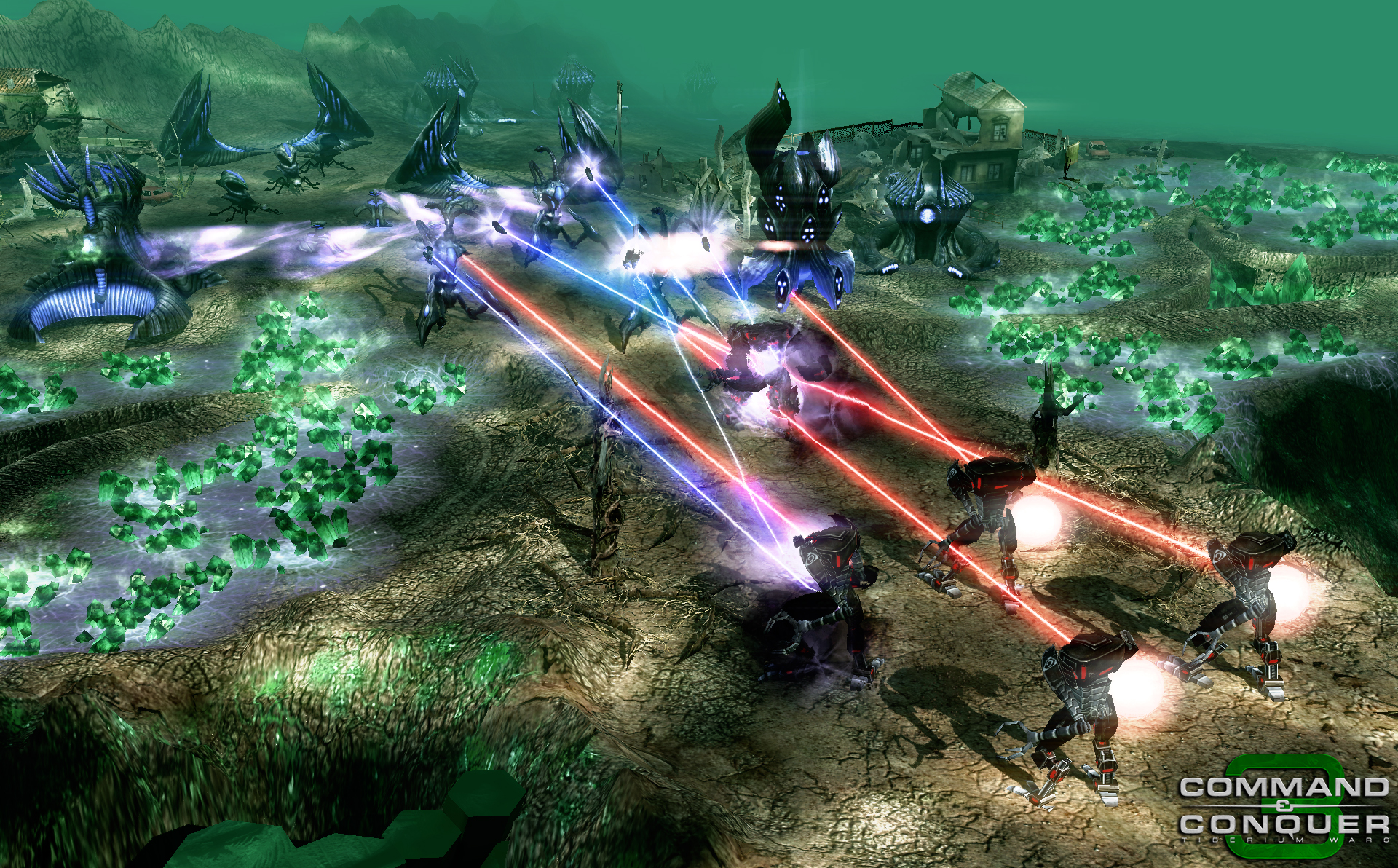 This installment of the Command & Conquer series returned to its roots. Players were raving about the similarities to the original Command & Conquer game. It offered new, fast-paced gameplay in the classic Tiberium universe. New features benefit those with unique playing styles. This game was released in 2007 and is still one of the most-beloved of the later-series installments. 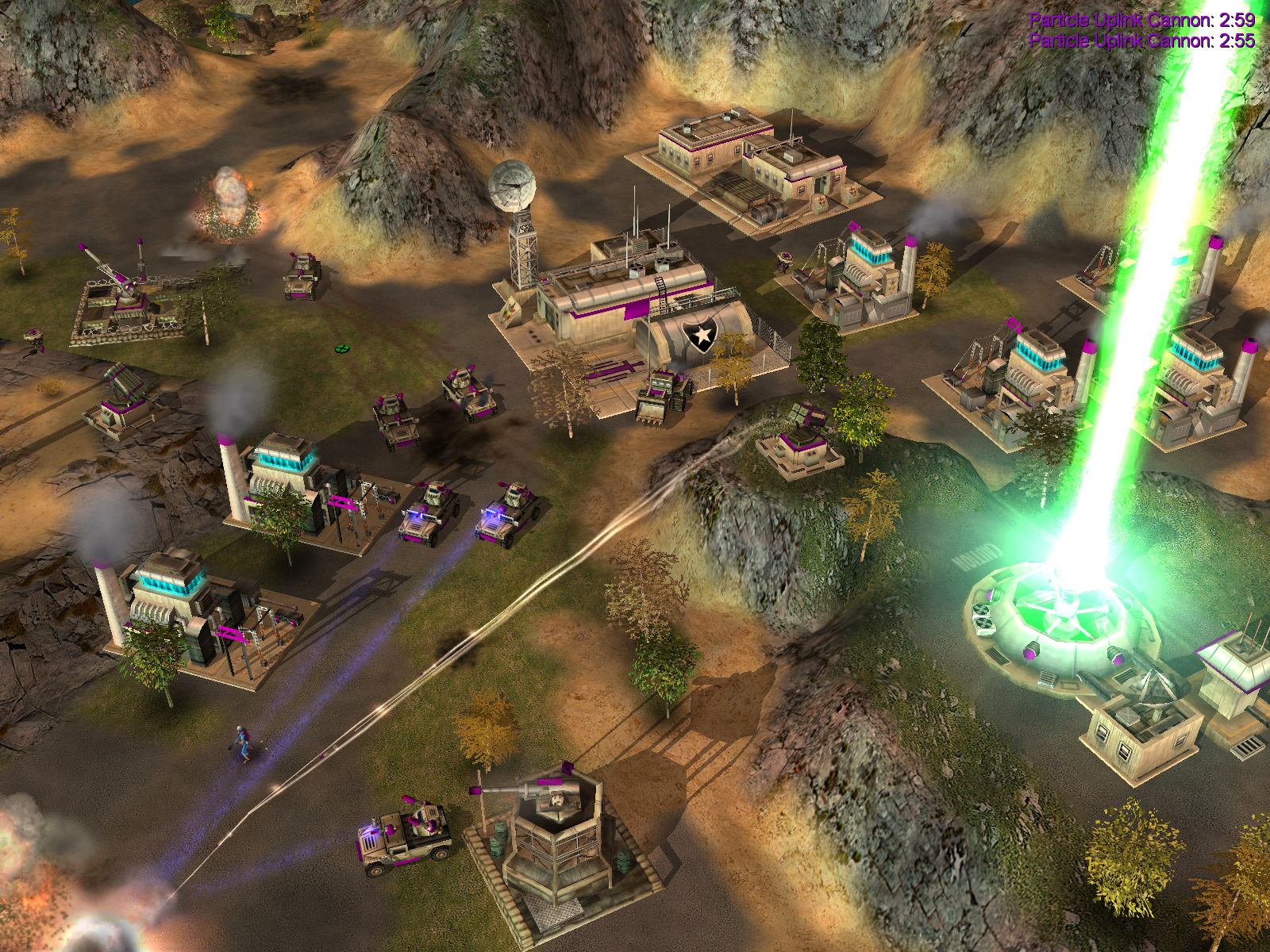 The seventh installment of the Command & Conquer series was released in 2003 and 2004 for Windows and Mac, respectively. The game offered the choice of playing for one of three factions: The United States, the People’s Republic of China, and the Global Liberation Army—an omnipresent, borderless terrorist organization. The United States and China are operating as allies in this game, and will occasionally cooperate to take down the Global Liberation Army. The gameplay is very similar to most real-time strategy games and stays true to the Command & Conquer series. 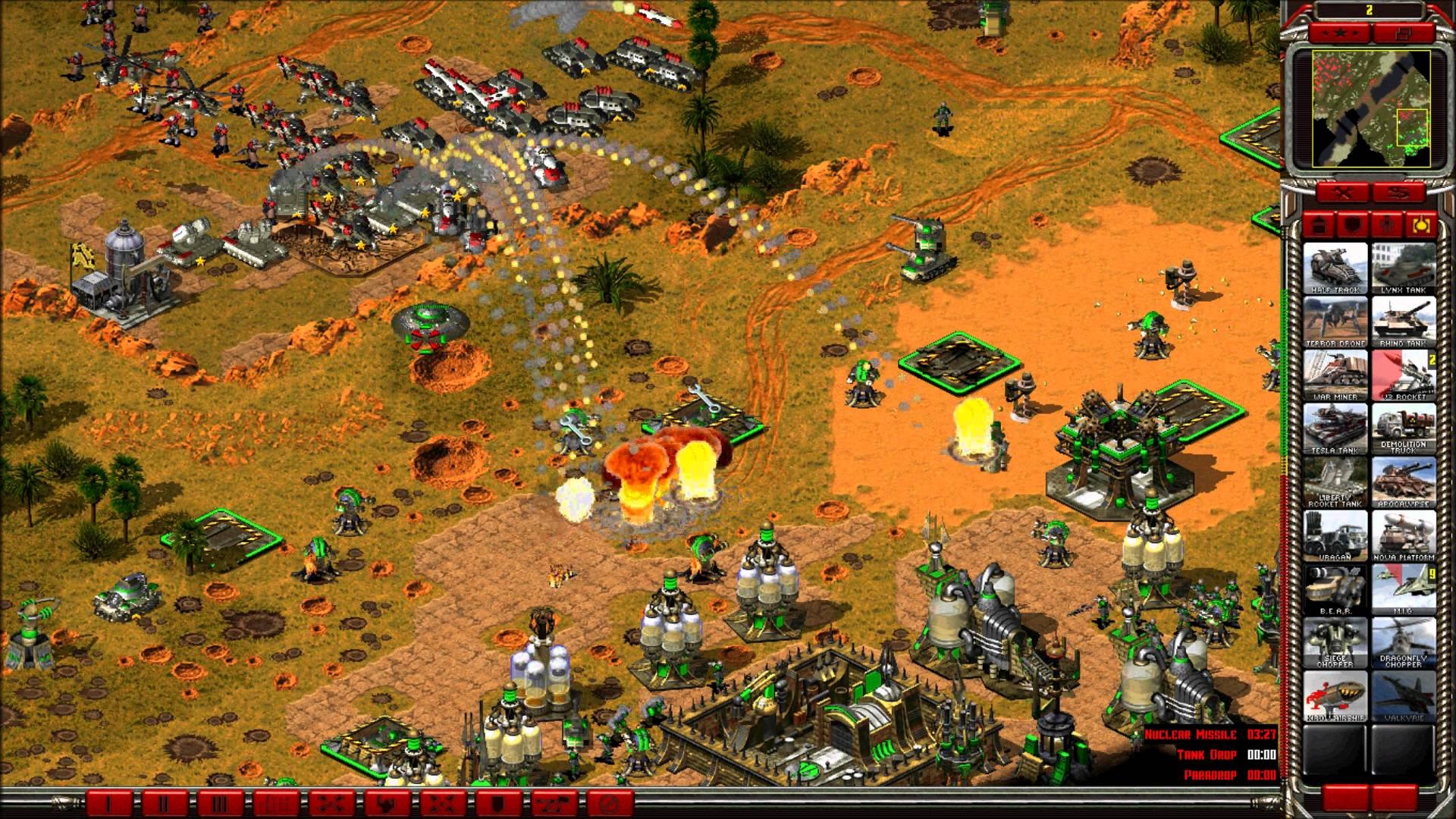 This installment of the Command & Conquer series picks up at the conclusion of the previous game, Command & Conquer: Red Alert. Players have the option of playing as one of two factions: The Soviets or the Allies. Both sides feature enjoyable gameplay. The single-player game is constructed with an alternate-ending mode, as opposed to a progressive story mode. It received a rating of eighty-six percent out of one hundred from GameRankings. Unlike its predecessor, Red Alert 2 offers an added level of strategy: now the specific country you play as makes a difference. Each country has a unique structure or ability, adding more options in your strategy for succeeding in the game.

All of the Command & Conquer games are excellent, making it hard to boil it down to just the top six. However, these six offer the best gameplay out of all of them with different player options and, in the case of Renegade, different perspectives. Each installment of the Command & Conquer games brings something unique to the table and offers something new for players and fans. These six were rated the best by avid Command & Conquer fans and loyal players alike. You can’t go wrong with playing any game in the series, but if you’re looking for the best, we hope our list can steer you in the right direction.