Where is Yooka-Laylee for Nintendo Switch?

Upon the release of Yooka-Laylee back in April of this year, Playtonic Games gave PlayStation, Xbox, and PC fans alike a go at their 3D platformer. This, leaving Nintendo fans a bit out of the loop as the wait to play this Banjo-Kazooie spiritual successor began to increase, was greeted with a statement from Playtonic themselves. Mentioning some difficulties they’ve had bringing their cuddly protagonists into the different hardware, they said to fear not because the Nintendo Switch port will happen. 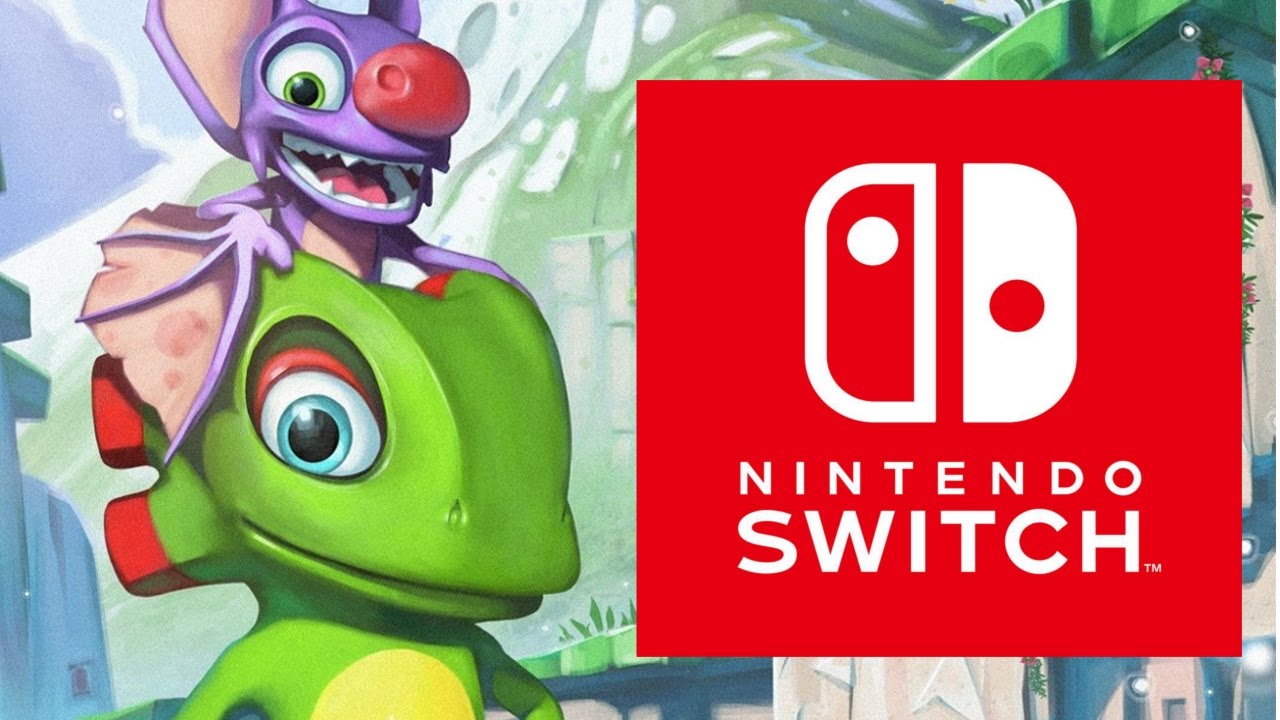 Now, nearly a half of a year since Yooka-Laylee hit shelves, Nintendo fans are given an explanation to why their turn at this game, beloved by many, is taking so much time. On Playtonicgames.com, they stated; “we’ve encountered some final technical hurdles and had been waiting for the arrival of Unity 5.6” also stating that, “Although this has now been released, it has unfortunately introduced other issues which we are working with Unity to resolve before we can submit to Nintendo and lock in our release timeline.”. A statement that should be a sigh of relief for all Switch owners, Playtonic is obviously taking their time to truly make sure Yooka-Laylee is released when it is 100% done and good to go, and that’s just about all we can ask for. Stating: “Once these remaining issues are resolved we hope to finally be able to commit to and share a launch date.” Playtonic truthfully wants to ensure that they’re completely transparent in the process to ensure that no fans are feeling taken advantage of.

Fear not Nintendo Switch owners, Yooka-Laylee is on its way. It is being worked on diligently and you will be aware of the release date as soon as Playtonic can safely choose one.

The time is finally upon us. EA has reached its final FIFA instalment, so get out your handkerchiefs and prepare to wave a solemn...
Read more
News

The success of Slime Rancher 2 has far exceeded expectations for indie studio Monomi Park with an incredible 100,000 sales within the first 24...
Read more
Best Games