Relive the Cold War while building your own superpower.

Does the mysterious yet powerful Soviet Union fascinate you? Do you wish you could be a part of it and experience life during the Cold War? This game offers you not just to be a part of that world, but also to build it. In this real-time city builder game, you get to transform a poor East European city into an industrial superpower. Thus, you can manage all the elements of your republic, including the investments and citizens. Almost as if you are in a world of a grim, post-war Sims where you build the infrastructure, and plan the living areas that will make your citizens happy.

The virtual Soviet Republic world lets you play a God that decides to send the citizens to the mine and acquire natural resources or pick the crops from the fields. However, you need to be wise with the purchase because you can sell or purchase goods from the West, and as you play, the global market will constantly change. With the changing prices, the needs of your citizens will transform too, which means more resources to maintain their satisfaction and labor alive. 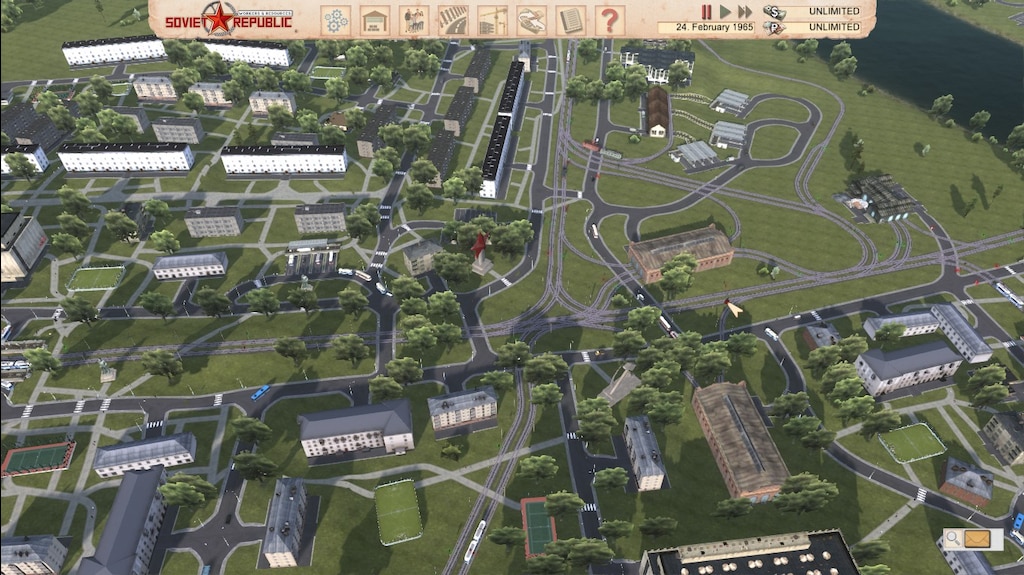 But what is it like to immerse in the world of this gloomy game where you control lives? What are the positives and negatives? Can you expect enthralling entertainment or just fleeting fun? Let’s uncover the mystery and dive into this game’s aspects.

An accurate simulation that draws you in

Workers & Resources has its facts right, and it is careful about every detail. You won’t embark on an adventure with this one. You will be both God and the government, and you will have to wisely manage all the resources. It will unravel that every industry has a purpose and that everything is connected. Otherwise, the empire you are building might go afloat. That makes it so deep and realistic, but also very demanding.

Do you remember when we said that this game is not a fluffy adventure or an adrenaline-fueled race? No. Soviet Union is much deeper and intricate. There are underlying political and economic ideas. They won’t always be obvious, but as you build your world, you will notice how the communist ideals reflect within the game.

3Division took care that you don’t exit this game feeling relaxed and at ease. On the contrary. It is an ambitious game whose complexity can at some points feel bragging and overwhelming. But it will engage and pull you in. It will show you how to build a sustainable world from raw, natural materials from scratch. It will challenge your cleverness, planning, and economical skills. And if you do it right, you will enjoy seeing your rubles increase while you just sit back and drink your Leninade. Pardon, Coca Cola. 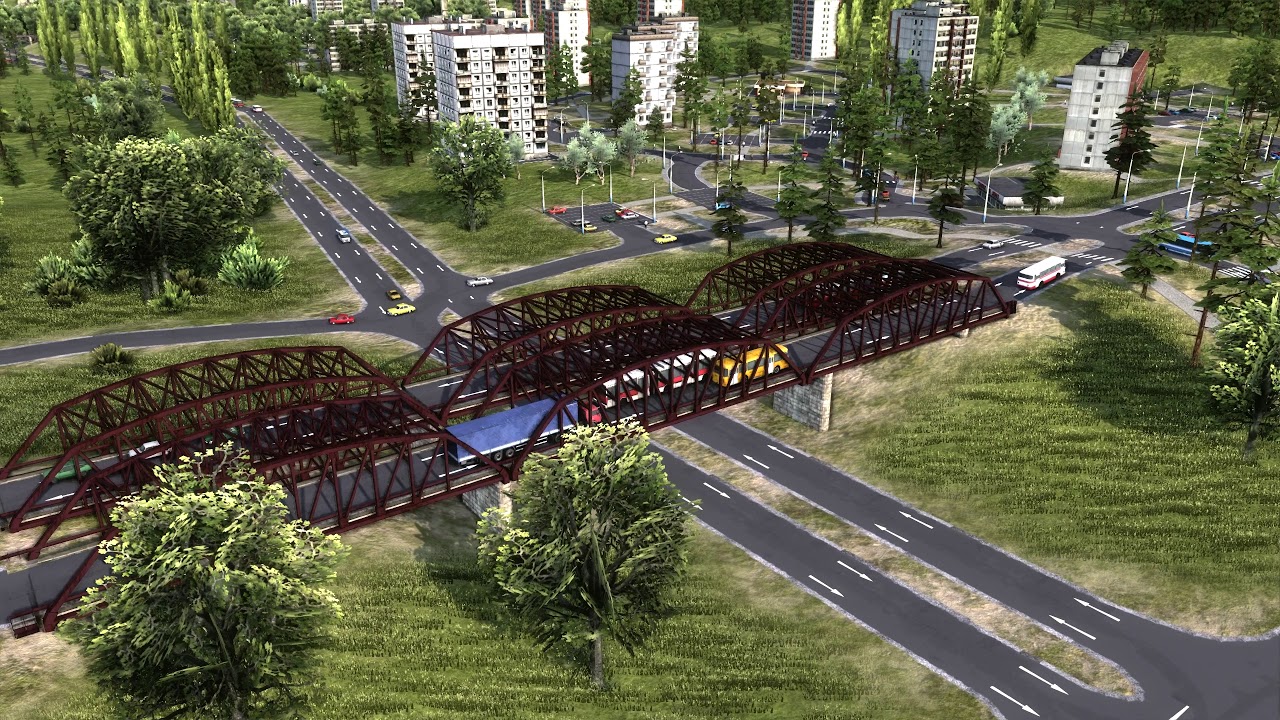 Another perk that might amuse you is the ability to build your own Chernobyl with the power plant update because what feels like the Soviet Union more than that? This attention to detail, together with the vehicle, building, and style design is one of this game’s strongest points. It will probably make it easier for you to forgive the occasional difficulty W&R might throw at you. But that might be the goal of this grey city-building game – to be patient in your learning.

Workers & Resources is a utilitarian game not meant for escapism or pure pleasure. It is meant to boost your thinking process, to slowly learn, and enjoy the fruits of your hard labor. That means that you will have to calculate how long will it take for a highway to be built and how it will affect future plans. 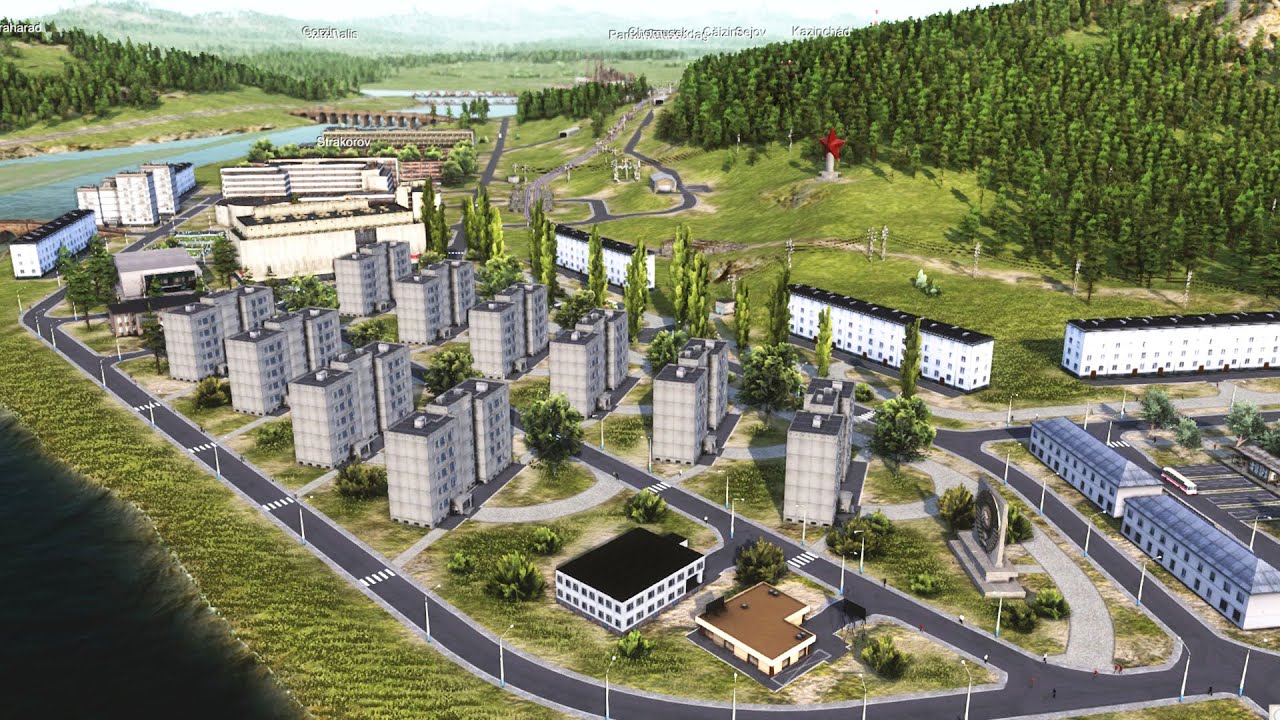 Nevertheless, it is impossible to reach perfection, which explains the minor flaws W&R might have. Its raw and limited interface, plus not always getting hints onto what went wrong might annoy you. Sometimes the road and rail trails connection and the layout system can be confusing, and you won’t be able to see which building needs power. Besides, you might find the graphics bleak and repetitive at some point. But these flaws don’t have as much intensity as the game’s challenges and concepts have.

W&R feels real, raw, and heavy. It depicts the Soviet-era so deeply that we can only think the developers experienced it first-hand. However, they are successful at making players experience this game as if they were really there managing the workforce living in this sparse arising city. The game will make you cringe from pain and struggle to try to set up resources and keep everything functioning. But a game that demands this much attention and dedication won’t fade into your memory. What’s more important, W&R will leave you feeling fulfilled and proud with a safe and powerful republic in your legacy.