These might be the best words to describe this indie survival deep space game. The Persistence will challenge you to explore, fight the ominous clone printed creatures while trying to bring the ship back to the Earth. As a clone of security officer Zimri Elder and the last survivor, you are the only one who can carry on this mission. Each time you fail and end up as a victim of these insidious aberrations, Zimri’s consciousness will be uploaded into a new host body.

Of course, just like any sci-fi horror rogue-like, you can’t embark on a journey like this without collecting resources, gathering weapons, and upgrading your abilities. But don’t let this deceive you. There’s more to it. The starship has a self-configuring macrostructure, which will alter the ship’s layout at the beginning of every expedition. That makes this game so ruthless and one step ahead. As much as you try to figure it out, you will face a new set of items and gear every time you wake up. It’s as if you were stuck in a space-floating labyrinth overrun with monsters. 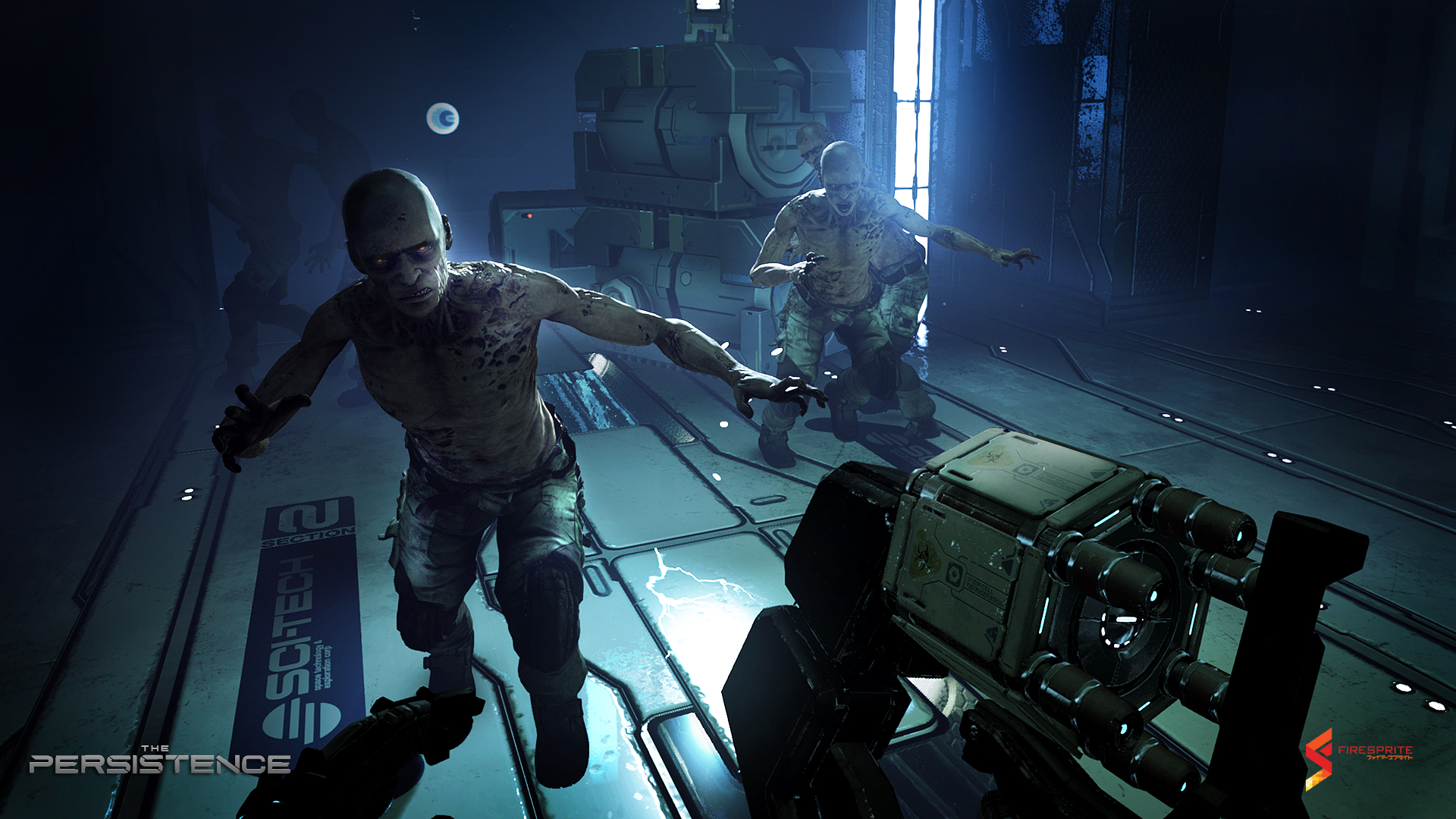 If you felt goosebumps and adrenaline while playing Resident Evil 3, Half-Life: Alyx, or Left 4 Dead 2, this game will successfully give you shivers. But what more will we encounter if we embark on this sinister starship? What are the features you should know about? And will you relish this obscure and gorry game or prefer to pass? Let’s be brave and start the journey to get the conclusion.

Rarely any other genre can be this compelling and pull you in like the horror can. It is immersive, creepy, and if you don’t focus, you will probably die in a terrible death. The Persistence is no exception, especially the VR version. It’s a single-player game, but you won’t be alone as crippling threats are lurking everywhere. And you will hear their footsteps and breath, which is why your sensual stimulation needs to have adequate headphones. But don’t get surprised when the hair at the back of your head reaches distant dimensions.

If we are talking about satisfying effects and overall experience, The Persistence is simply more terrifying on PS4 Pro, and you will witness visuals that will creep you out with the terror and realness. Also, 60 frames per second are bound to achieve more finesse and more detailed texture. Nevertheless, no matter if you immerse into VR experience or not, The Persistence’s dark corridors and the hidden mutants will pull you in.

Besides, this game lets you harvest the DNA of the dead crew members, but also to extract it from the enemies, which will feel simply satisfying. That makes the combat so much fun, but sometimes it can also be simplistic, relying on attacks and parries. However, most of the time, you will be at the edge of a seat, with limited ammo and lack of supplies. It is how you will always be on alert, wondering if the next death is coming. 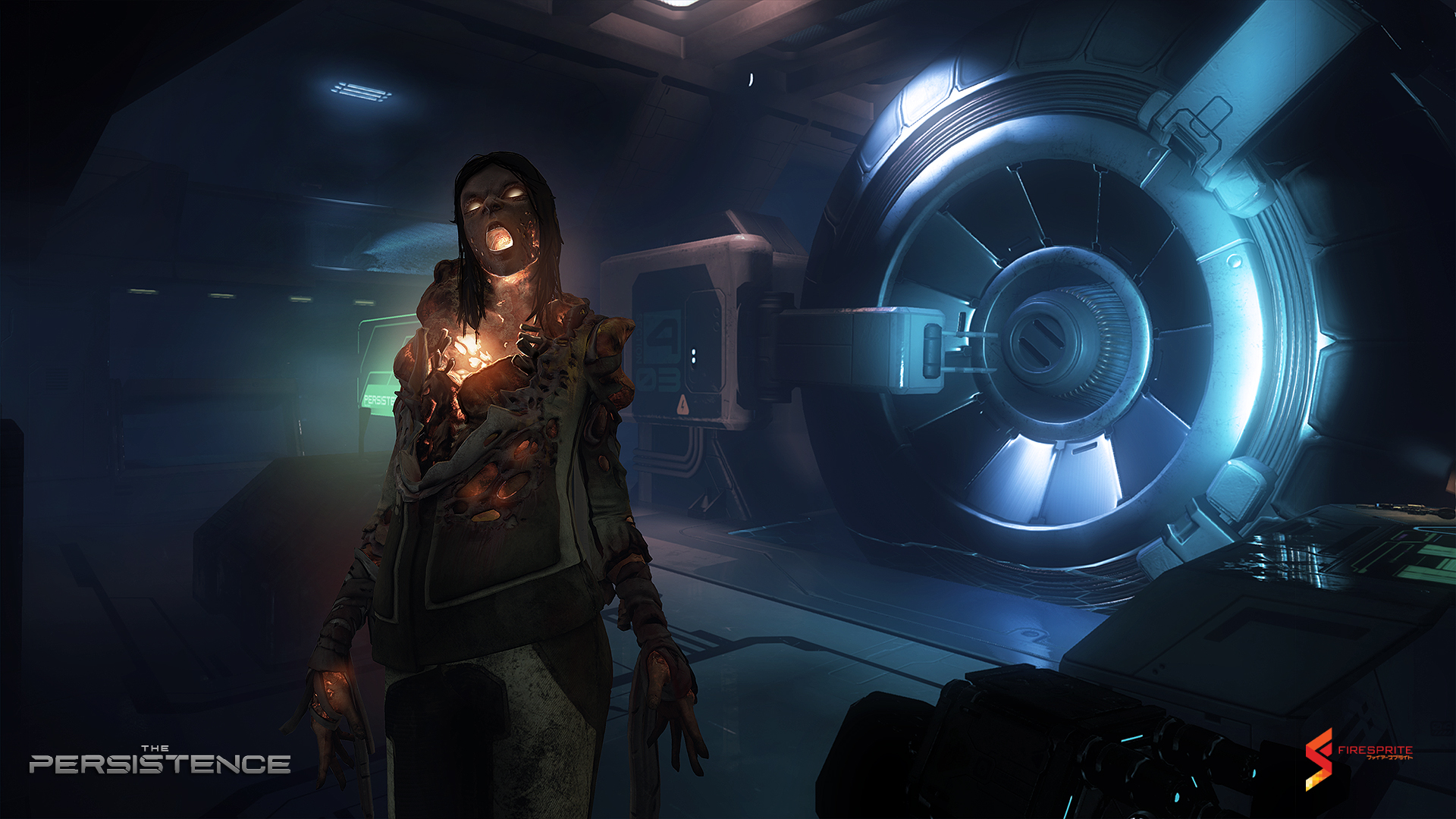 There is a flaw you might notice, especially during the fights. The movement can feel limited and slow. Also, the lack of motions can feel dissatisfying. It reduces the realness, and it can make you feel powerless because you can’t free aim your weapon or touch the things. If your pleasure depends on a lot of interactivity and engagement, interacting in the game by simply centering your view on an object might let you down.

Although the game wants to drag you in and intertwine the horror and fear with your mind, the not so realistic and in-depth design will keep you aware that this is just a game. Indeed, it will keep you on your toes, it will play with your head, it will make you feel both overpowered and invincible. But The Persistance lacks a more detailed and aesthetical design. Also, as you progress and reach higher levels, there is less to explore and uncover. Later during the game, combats will be the focal point, and the eagerly awaited finale seems anticlimactic.

The Persistence feels so right, but it isn’t the one

Even the bravest and the most experienced players will feel the dread and terror this game fights so hard to achieve. The horror genre newbies might have to avoid the game or keep a glass of water right next to them. The point is, this game won’t leave anyone feeling lukewarm. It will invite the demons from the deepest corners of your mind, and it will ask you to face the fear while slaying the spaceship’s monsters.

The flaws are much less present than in some similar games that tried so hard but failed to deliver the desired effect. However, you will enjoy it immensely while playing, but something is missing. Whether it’s the graphics options or the missing motions control, The Persistence will pull you in into its world, but it needs much more to actually call it ’’the one’’.