Will We See A New SEGA Console? A Potted History, And A Prediction

Those of you who didn’t exist yet in the ‘90s will probably be too young to remember the console wars. We’re not talking about the long-standing rivalry between Sony and Microsoft, oh no. Back in the late ‘80s and early ‘90s, the console landscape was utterly dominated by SEGA and Nintendo, two Japanese giants of gaming whose legacies persist to this day. The rivalries were similar, but the tactics and methods used on the battlefield were slightly different.

Nintendo started off the ‘90s with a clear lead. The Game Boy had a stranglehold on the handheld market thanks to its lengthy battery life and simplistic yet addictive games, while the NES continued its reign as the premier home video game system, offering seminal titles like Super Mario Bros and Castlevania to gamers. At the time, SEGA was attempting to compete with Nintendo using its own Master System, a console with comparable graphical power but none of the marketing might or enticing line-up of Nintendo’s equivalent.

Things really heated up with the introduction of the SEGA Genesis (called the SEGA Mega Drive in PAL territories) in 1990. The Genesis was a more powerful machine than the NES, and predated the similarly-powered SNES by a year or so. Famously, SEGA went hard for Nintendo, claiming that the Genesis “does what Nintendon’t”. Ouch. Both the Genesis and the SNES, which was released in August 1991, remain firm fan favourites, boasting some of the greatest and most influential titles of all time; Super Mario World and Sonic the Hedgehog are still cultural touchstones. 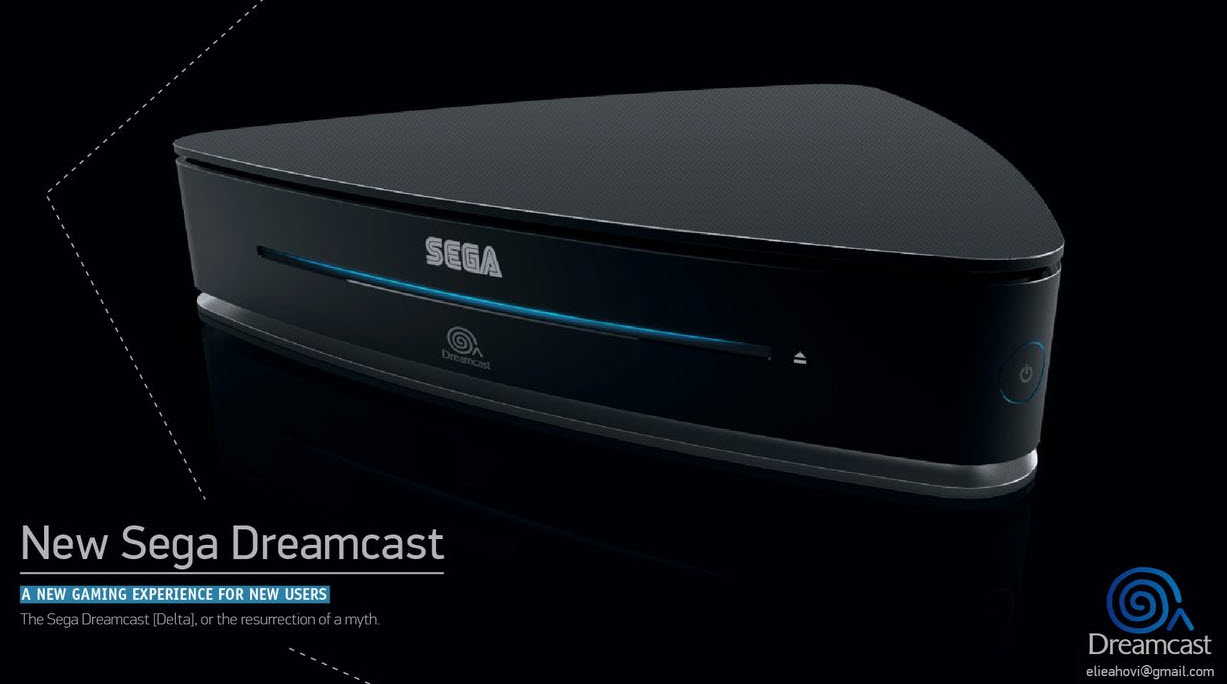 Fastforward a few years, and SEGA and Nintendo’s war was starting to show some cracks. A promised deal between Nintendo and Sony for a CD add-on to the former’s SNES birthed the Sony PlayStation, arguably one of the most fondly-remembered consoles of all time, and this young upstart newcomer shook up the established order of things significantly. Competing with the Playstation were the Nintendo 64 and the SEGA Saturn, and there’s a very good reason you’re likely to only have heard two of those names.

The SEGA Saturn bombed hard. The N64 had the benefit of Nintendo’s incredibly strong and well-liked first-party franchises, launching with the seminal Super Mario 64 in 1996. The PlayStation, meanwhile, had the benefit of being aimed at significantly older gamers who had grown up with Nintendo but now wanted something a little more “mature”. That console launched with Ridge Racer and Battle Arena Toshinden, both more aimed at teens than smaller kids.

The filling of these two niches left SEGA in something of a quandary. Its Saturn had some genuinely excellent games at launch; nobody now remembers Clockwork Knight or Panzer Dragoon, but they were both stellar titles in their own right. Furthermore, the console would go on to have some of the most underrated and unfairly-overlooked titles of all time, including Panzer Dragoon Saga, which we still believe to be the greatest JRPG ever made.

Unfortunately, these games weren’t enough to save SEGA, and a lacklustre follow-up in the form of the Dreamcast (still an underrated machine) only cemented their unlucky fate further. SEGA would declare themselves out of the console business in 2001 – just 2 years after the release of the Dreamcast. Since then, we’ve seen SEGA titles pop up all over the place, although ironically they now seem to find themselves most comfortable when they’re sleeping on Nintendo’s couch.

SEGA as a company is still very, very strong – and this alone has many dreaming about the possibility of a Dreamcast 2. Its Sonic the Hedgehog franchise, so woefully underrepresented on the Saturn, is still going gangbusters, with recent instalment Sonic Forces performing well financially despite a lukewarm critical reception. SEGA’s Yakuza franchise has found a niche which it continues to mine better than any other series, while tactical JRPG Valkyria Chronicles recently got a third sequel for modern consoles.

All this is to say that despite SEGA’s ill fortune in the console market, its star is very much not on the wane. With that in mind, then, is it possible that we’ll see a new SEGA console in the future? Some fans are hopeful that their favourite studio will someday return to hardware manufacturing; at 2018’s SEGA Fest convention, SEGA stated that they were “interested in making a next-gen console”. Technically, there has been a SEGA console recently; the impending launch of the SEGA Mega Drive Mini is SEGA’s first foray into hardware for quite some time.

In terms of a genuine next-gen successor to the Dreamcast, though, the future is looking decidedly more bleak. Frankly, the market is already saturated, with Sony and Microsoft locked in permanent battle and Nintendo providing an increasingly attractive third option. It’s difficult to know where exactly a new SEGA console would fit in; in order for them to make a profit on a new machine, they’d need to identify an underserved niche and provide for it, because the mainstream is already catered for.

We’re huge fans of all of SEGA’s hardware here, and we’d love nothing more than to see the Japanese giants make a return to hardware manufacturing. Before they do that, though, they’ll need a very enticing reason to do so, both financially and culturally, and it’s hard to see them taking such a huge risk when they’re performing perfectly well (but not better than that) with their existing console releases. Thus, for now, you might want to check out these Dreamcast emulators, which will probably keep you occupied until such times.