Reasons Why Many Gamers Wish To See A SEGA Dreamcast 2

SEGA’s Dreamcast was the revolutionary console of it’s time. Released in 1999 and officially discontinued by March 2001, it has been considered the greatest cult console of the gaming world. It was initially supposed to compete with the likes of Xbox, PlayStation 2 and Nintendo’s GameCube.

However, the console failed to compete with their rivals for many reasons, none of which revolved around the console’s capabilities. Financial failure, refusing to exclusively produce EA Sports’ games for their sports games when they were just rising in popularity and it’s lack of third-party support were just a few major reasons SEGA Dreamcast ran out of steam after only two years. Who wants to buy an unknown Dreamcast without even having access to their favorite games while the well known and popular Playstation 2, Xbox and GameCube all offer the games they want? Unfortunately, hardly anyone took these risks and according to avid fans, made the gravest mistake of their gaming lives. 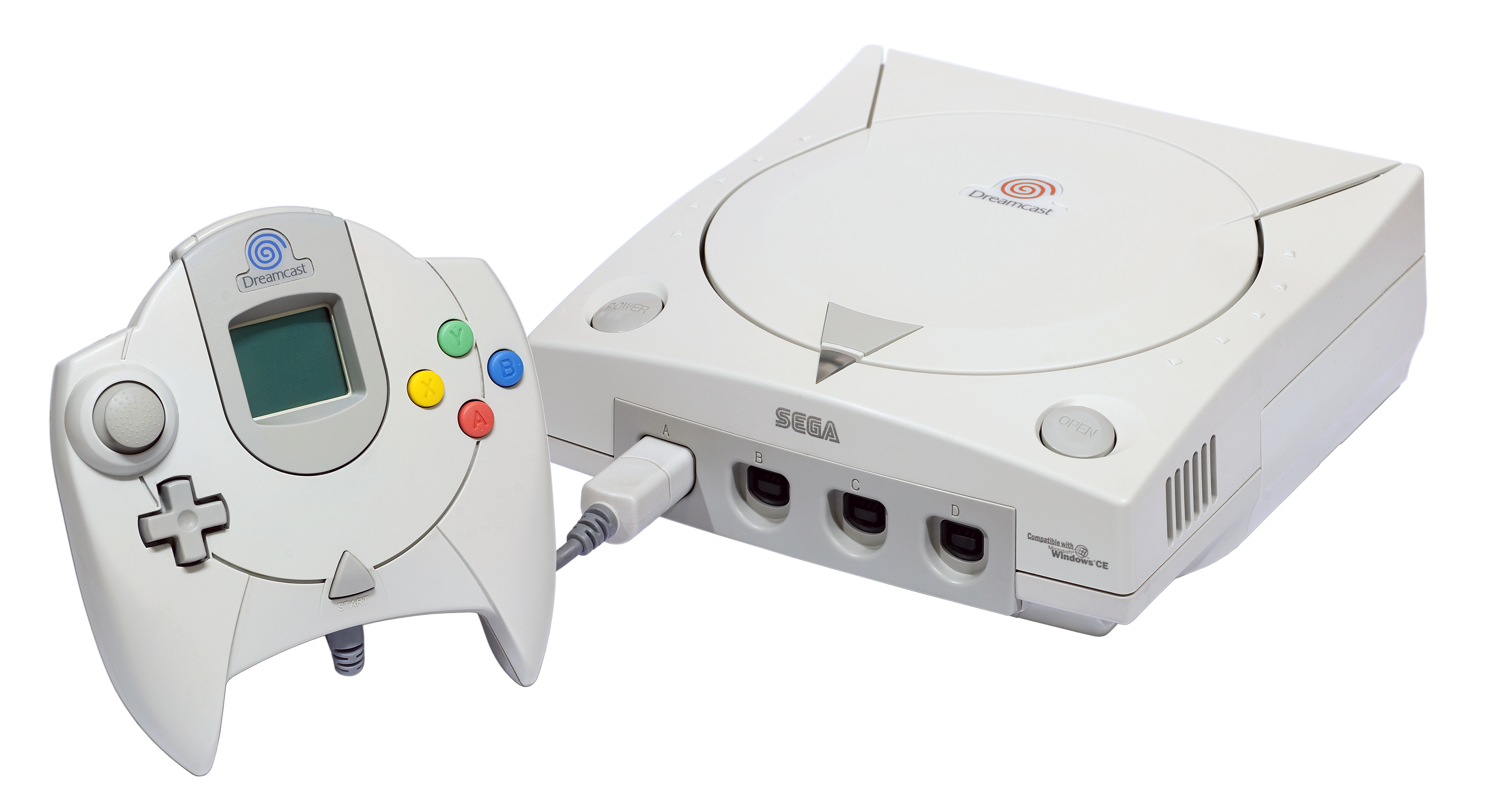 And so the main, insufferable issue that pushed Dreamcast into the dirt was that, although it was highly praised in critics circles it simply could not attract the casual consumer. On top of that, the ahead of its time online Broadband feature was only appealing to a small number of people, considering a lack of global Broadband access at the time. The simple fact is that the console was released in anticipation of a casual consumer that had access to wireless internet and was interested in trying something different from the consoles they already knew and loved. But these casual consumers simply did not exist in large quantities.

To this day the unfortunate discontinuation of the epically underrated SEGA Dreamcast console continues to pain a number of gamers who loved the product and were truly gutted about its demise. The Dreamcast was considered by many as ahead of it’s time and a largely under appreciated console due to casual consumers of the day’s infatuation with Sony’s PS2.

The Firefly of the gaming world, Dreamcast continues to support a large cult following, thus bringing about the question of a Dreamcast 2. And there are so many reasons why gamers might wish to see that.

Petitions have been signed, gamers have rallied their cries, and rumors have spread far and wide about a Dreamcast 2 release. Although these rumors have so far proven to be false, we do know that a “coalition” of SEGA fans are intending to pitch their concept to SEGA. They have designed and conceptualized a Hybrid PC Dreamcast system that they want to be released on limited edition. The ultimate plan would be to convince SEGA to eventually release a real Dreamcast 2. They received around 24,000 signatures to support their campaign.

The fact is, Dreamcast 2 may currently be a pipe dream, but SEGA fans’ voices are united in a desire for more. They believed in Dreamcast’s graphic abilities, it’s ahead of the time design combined with the oversized, retro controller. They are sad that there aren’t enough Dreamcast games and that the console missed it’s opportunity, failed for all the wrong reasons and became redundant through no fault of its own. Releasing a Dreamcast 2 seems like the riskiest move in the world for SEGA considering their last two attempts at consoles. But with the right advertising, appealing to the casual consumer and understanding it’s audience, while also maintaining it’s true independent style, a Dreamcast 2 could be an amazing opportunity for SEGA to open their doors to the console market once more. This time, they can stay in the times, with the times and for the times.

There are so many reasons why gamers have been praying for the announcement of a SEGA Dreamcast 2. Gamers want to see SEGA go back to the potential they showed in the 90s. A brilliant console team that had the chance to revolutionize the console industry with their machinery. They had a chance to do something different, new and revolutionary, but they made the unfortunate mistake of releasing ahead of the times and without truly understanding the weight of their competition. But gamers want a revival, they want SEGA to take the risk and bring back what could only be described as a brilliant console that merely threw themselves shy of their full potential. Ultimately, you never rule out the unexpected, however, it’s Sony’s PlayStation 5 and Microsoft’s Xbox Two that are the upcoming realistic options. With that said, we should all dream about the prospect of SEGA returning once more to the console market – pun intended.