Ubisoft, the publisher behind the loot-shooter The Division 2, has announced that a new expansion is about to be released in the coming weeks. 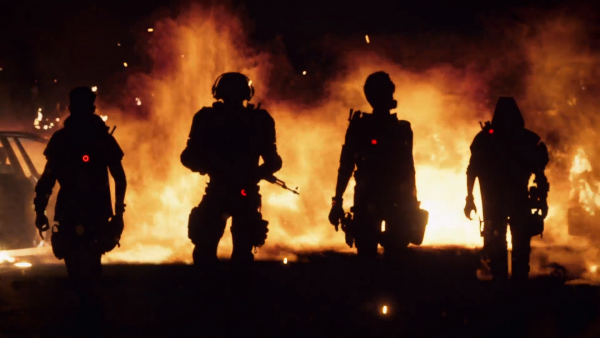 The new expansion is called “Warlords of New York” and it.. well, take you back to the place of the first game, which is New York. The story behind the DLC is that there’s an ex-Division agent, Aaron Keener, that has gone rogue and has taken over the lower parts of Manhattan. Your ultimate goal for this expansion is to take him down and re-take control of the places he’s taken control of, but Aaron ain’t alone. He has recruited many agent guards and has taken two factions under his control, the Cleaners and the Rikers, but Ubisoft has some surprises in the game as well, other than those two factions. In addition to this, the expansion will have you exploring four new and big districts: The Financial District, Battery Park, Two Bridges and Civic Center and also will have you leveling up again, as the level cap is being increased from 30 to 40. 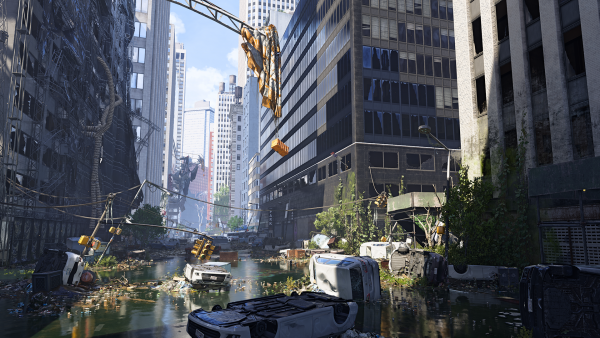 With the release of the expansion being March 3 for all platforms, the publisher will be ending Year 1 of DLCs and will be kicking off Year 2. Also, if you’re looking into pre-ordering Warlords of New York or even buying the game, now is the best chance! Ubisoft is holding flash sales for both the base game and the expansion at crazy low prices, until tomorrow, February 17, so go and buy while it’s still dirt cheap! Agents who purchase any edition of the expansion before April 3 will some get some nice in-game goodies: a level 40 shotgun, a N.Y.C. police outfit and a level 30 boost to use on any of your characters. All in all, this expansion is surely the right direction for the game, which currently lacks the interesting story that the first one had.

Warlords of New York for The Division 2 will be available on March 3 for all supported platforms, PC, PS4 and Xbox One.