Troll and I: Lackluster Adventure Fails to Deliver

Maximum Games presents Troll and I (rated T), a third-person game developed by Spiral House. The game opens with you playing Otto, a teenager who befriends a giant Troll. After evil forces destroy Otto’s village, he must find a way to stop the invading horde and avoid hunters bent on killing and capturing the mythical troll.

This puzzle action adventure title (available for PS4, XO and PC) promised a lot in the trailer but unfortunately, does not deliver on almost all fronts. The voice acting and music are passable, but nothing special. On the other hand, the graphics, animation, gameplay, and story are nowhere near what you would expect at the AAA price point of $50. 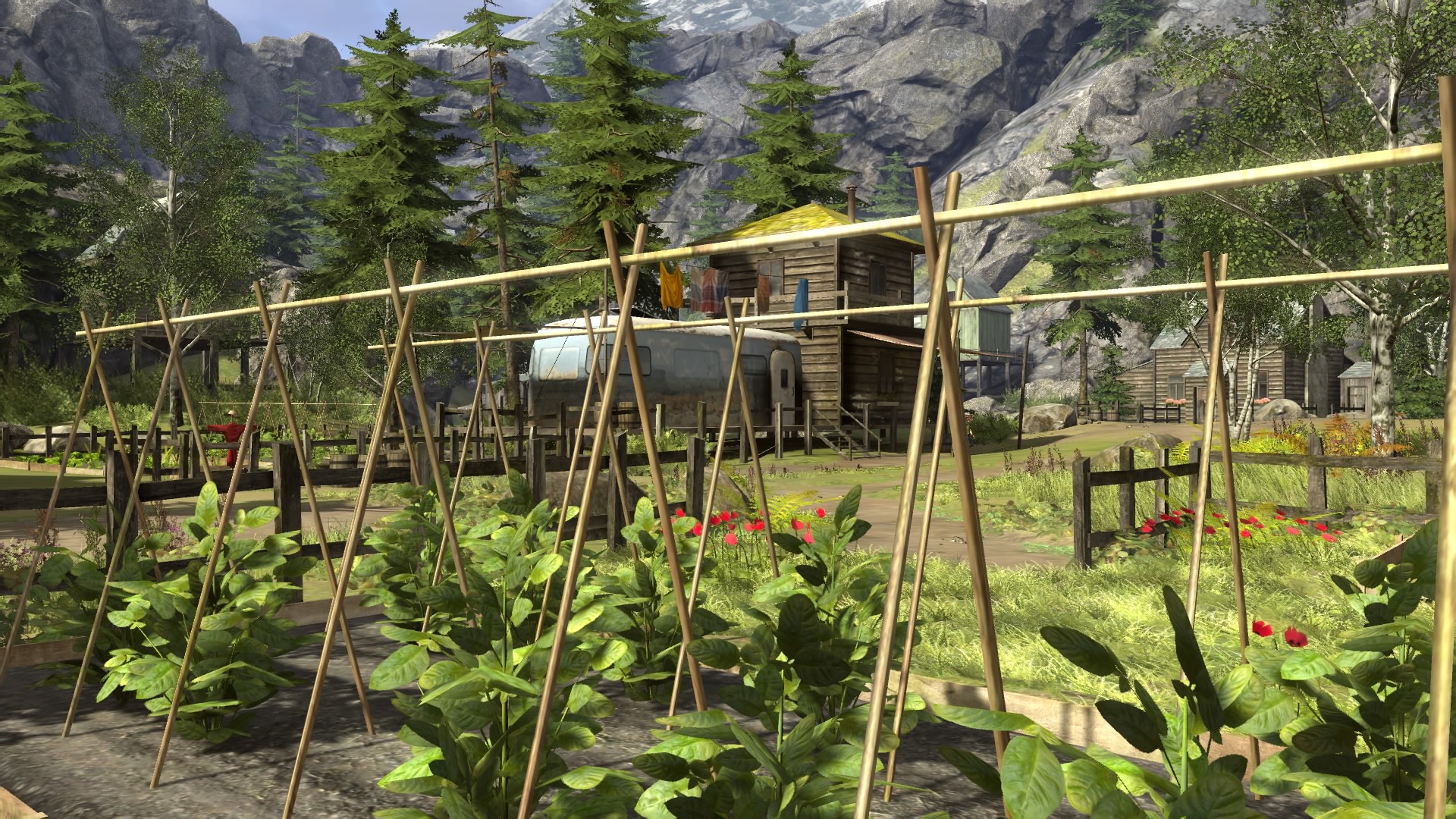 Aside from a less than adequate tutorial at the beginning, the game does very little to offer the player any direction. If the visual cues were better it might not be as annoying but, for example, in tracking mode, you are supposed to see shimmering footprints to guide you. The graphics make them so difficult to see that you are better off just staying in regular mode.

Searching for unique components is equally frustrating. With no guidance or other indicators, you can spend far too long looking for that one special object, even when it is right in front of you.

The controls are confusing at times and there are no reminders if you forget what does what (this is especially bad on the PC). The over the shoulder camera angles don’t help things either as it is way too easy to get lost even though you return to the same areas several times.

The crafting system is unrewarding and overly complicated. Some materials are so scarce that when you absolutely need to craft something for a quest, what could have been a fun treasure hunt becomes a tedious grind. Tedious is a word that could also describe the story and gameplay in general. The pacing is slow and the lack of direction slows things down even further when you have no idea where to go or what to do next. 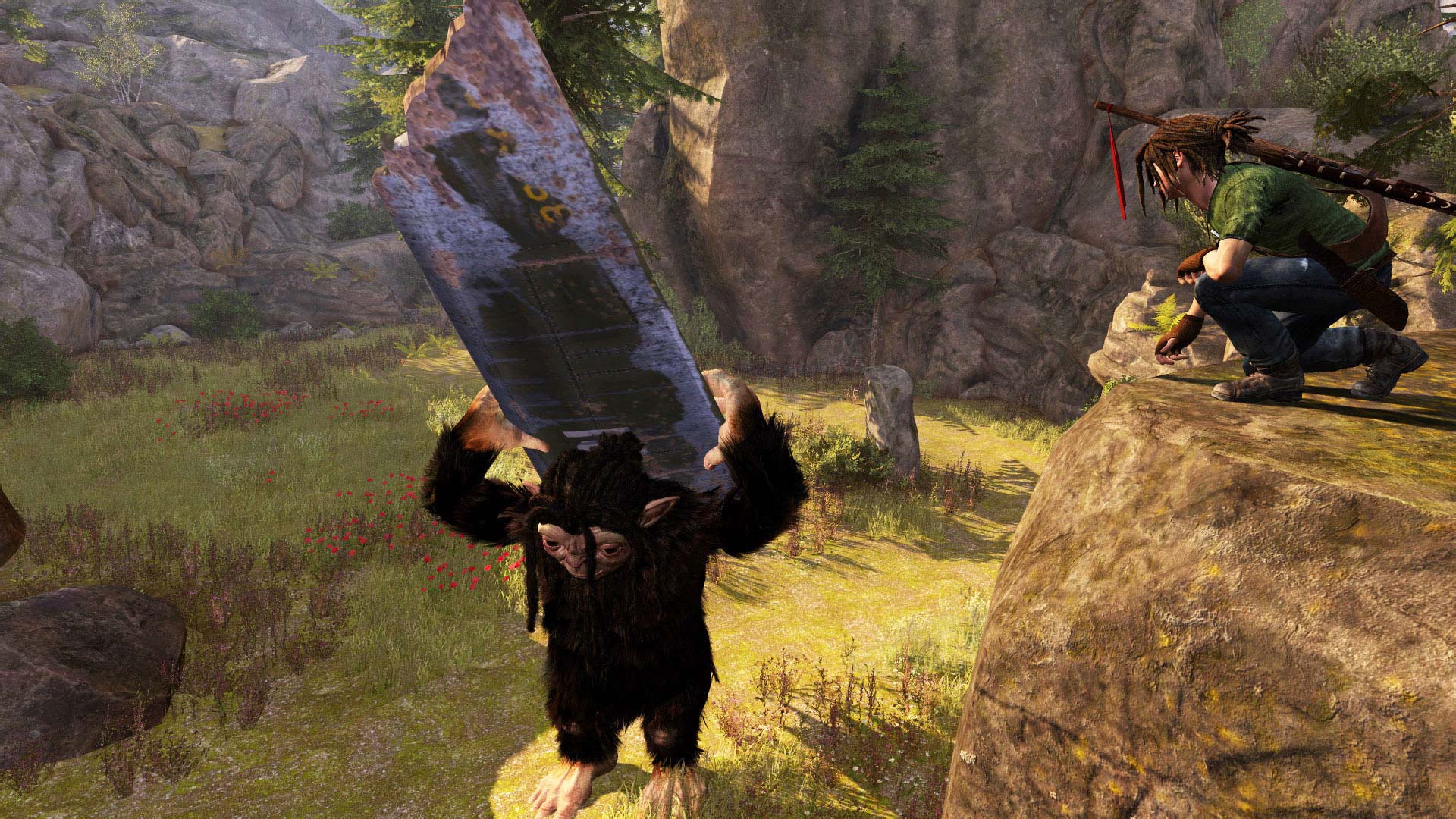 One of the oddest things about this title is that while it’s built to be a companion game it is far too easy to get separated. The troll gets stuck easily and does not automatically follow Otto. When the troll is stuck you will have no choice but to back out and come back in. With the auto save less than adequate, repeated bugs like this may result in losing valuable game time and items.

The troll can do a few fun things like throwing big rocks and jumping chasms. Otto, on the other hand, has the less than stellar role of mediocre parkour and disarming traps.

Combat is clunky and extremely frustrating due to constantly switching and badly positioned camera angles. When you’re fighting as the troll you’re mostly seeing your own back with an occasional unhelpful side angle. As Otto, it feels like he’s never where you want him to be.

Shipped full of bugs, hopefully, the publisher will roll out much-needed patches in the weeks to come.

Fans of adventure games like The Last Guardian may enjoy a playthrough, but save it for a rental or deep discount.