Why the Past Is Taking Over Gaming

There is a revitalization in the video gaming industry. The past is making a comeback. Many manufacturers are revamping old ideas or releasing old consoles to drum up the nostalgia of its target market. Nostalgia can be a huge marketing tool when done right, and it seems the video game industry has done it right.

People are flocking to grab up the newly released retro consoles. They are rushing out to buy the retro games. They are excited about the old things coming back again. This is a win-win for everyone. Here’s a look into why nostalgia is such a big market and how it benefits the user and the manufacturer, along with some examples of these new “old” releases.

The driving factor behind the rise of nostalgia in the video game industry is due to the fact that this industry is fairly young. Video games were introduced not too long ago, so there isn’t much of a past. Before now, there wasn’t much to miss or get nostalgic about. However, people in their 30s and older are now yearning for the games of old. They are looking for that nostalgic feeling, making this the prime time to make the old new again.

There has also been a ton of innovation and change within the industry since its heyday in the 80s and 90s. Technology has advanced by leaps and bounds. Games today are nothing like they were back in those days. People are feeling a bit lost and aching for the familiar and simple games of the past.

We also have a large number of veterans due to recent conflicts in the Middle East. This is providing a huge group of gamers who are looking for an escape. While many vets are helped by people like Bobby Kotick, some find solace in things of the past, like video games. They can provide a comfort a wounded vet needs to help him or her readjust to civilian life.

This has opened doors for bringing back old gaming concepts and even consoles. Some people just want to play an easy game. They want to play a game they know. They want the games they used to play when they were kids and teens. While this may not play well with today’s younger generation, it is just what the older generation of gamers-the original gamers, if you will-are demanding.

Of course, nostalgia doesn’t last forever. Eventually, this demand for the old ways will give way to a new trend. For now, though, it is something that is incredibly in demand. As long as consumers are letting their emotions guide them, manufacturers can find a market for bringing back the games of yesteryear.

Benefits to the Manufacturer 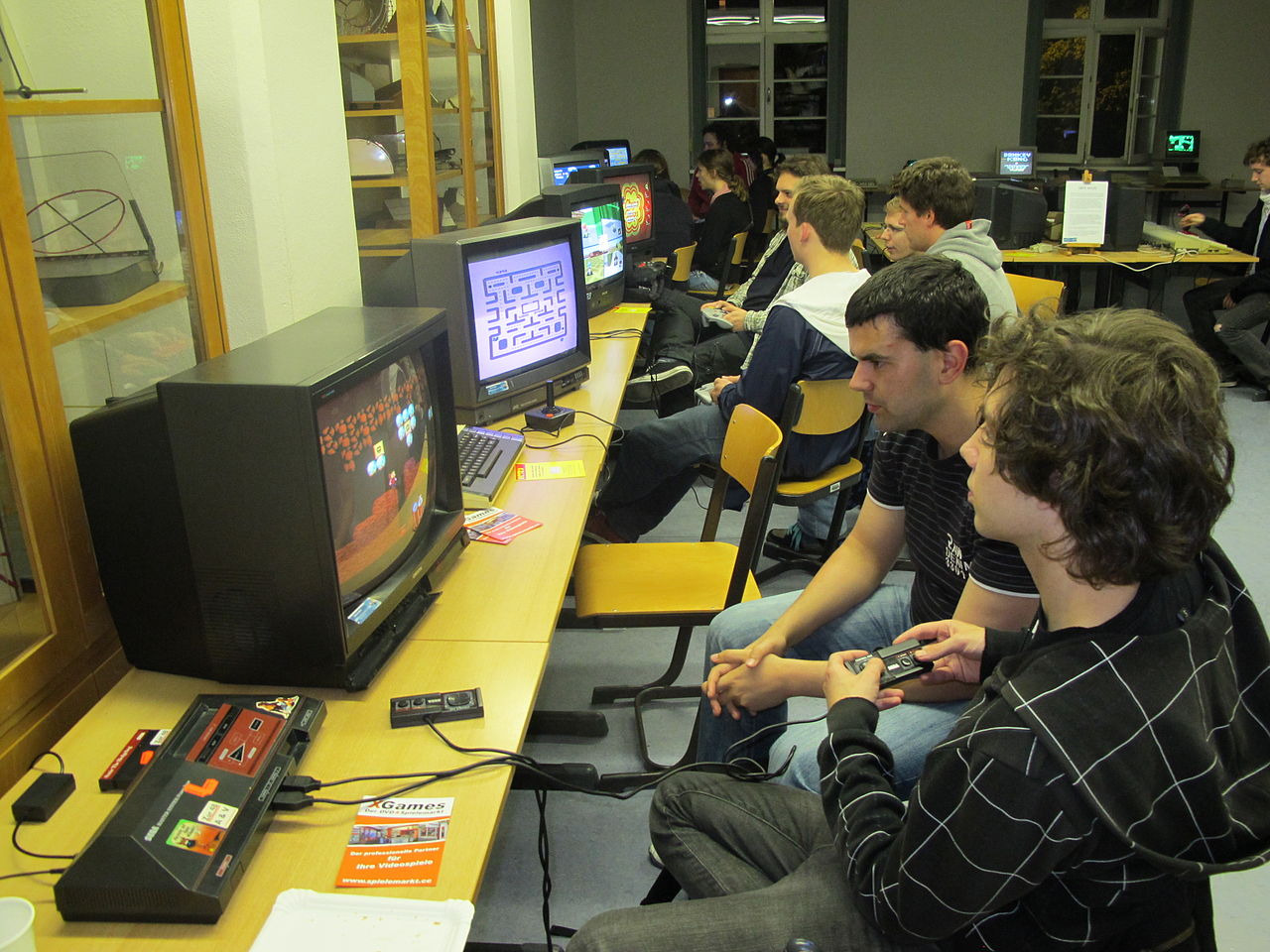 It is no surprise the biggest benefit to manufacturers of the retro gaming revolution is the ability to capitalize on it to make more money. They are driving profits up and cashing in, literally. Many manufacturers are having a tough time keeping up with the demand. Sold out consoles and games are commonplace. This is exactly what a manufacturer likes to see.

There is even the possibility to link up old games with newer counterparts. For example, newer gaming capabilities allow for games like Call of Duty to blow the retro games out of the water. The technology just wasn’t there in the 80s and 90s to produce a game of this caliber. It is here today, though. Manufacturers can revamp old games with new technology, making them speak to both new and old generations of gamers. This capitalizes on the demand for nostalgia while also not forgetting about the future of the industry.  This is happening in other industries, too. You see movies and television shows being revamped. They use the same old ideas but present them in a new light.

Most of the big players in gaming have capitalized on this trend to bring the games of the past to the future. Microsoft released original Xbox games that will be playable on the Xbox One. Nintendo has released the SNES Mini, which has sold out upon every release and is a much sought-after console. Sega released classic games for playing on smartphones. Top manufacturers recognize consumer demand and will play right into it in order to make money and keep their brand alive. With all the competition in this industry, it can be tough to stand out. Going retro is one way these companies are making that happen. Many of these attempts to bring back the classic games and systems have gone very well at least for now. The idea that gaming is going to get stuck in the past is crazy. There is too much technology that people really enjoy using. Manufacturers seem to do the best when they can find a way to bridge the gap between what happened in the past and what is happening now.