Want to know what Nintendo Switch games there are to look forward to in 2018? In this article, we take a look at some of the best. 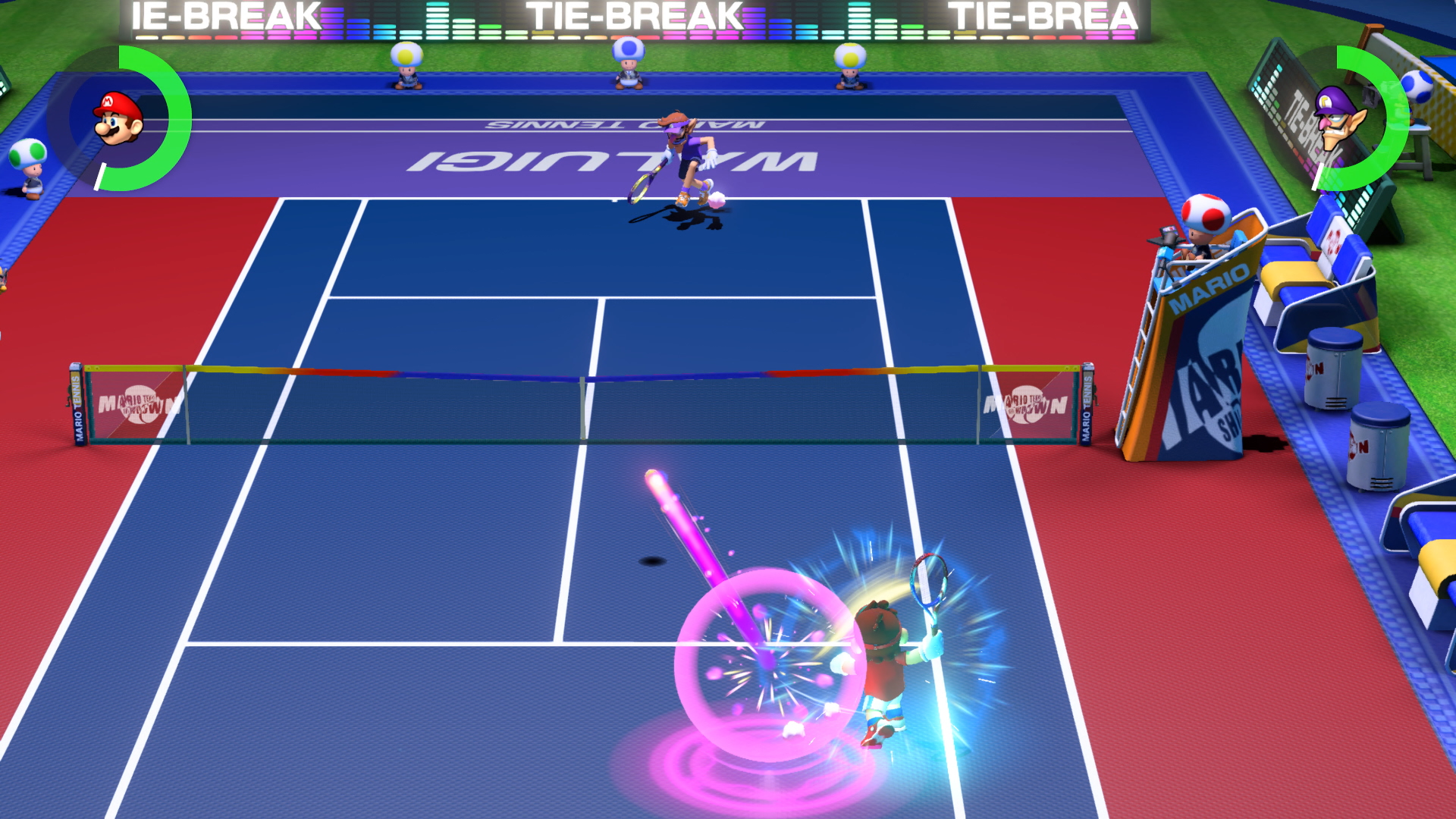 Mario Tennis Aces is a game that puts Mario and friends on a tennis court. In this game, you can play your way through a career mode against AI, or you can play games against your friends.

Mario Tennis Aces will also have an online multiplayer mode that will allows players to play with opponents online or setup tournaments and other events.

Mario Tennis Aces is set to release on June 22, 2018 and it will be exclusively available on the Nintendo Switch. 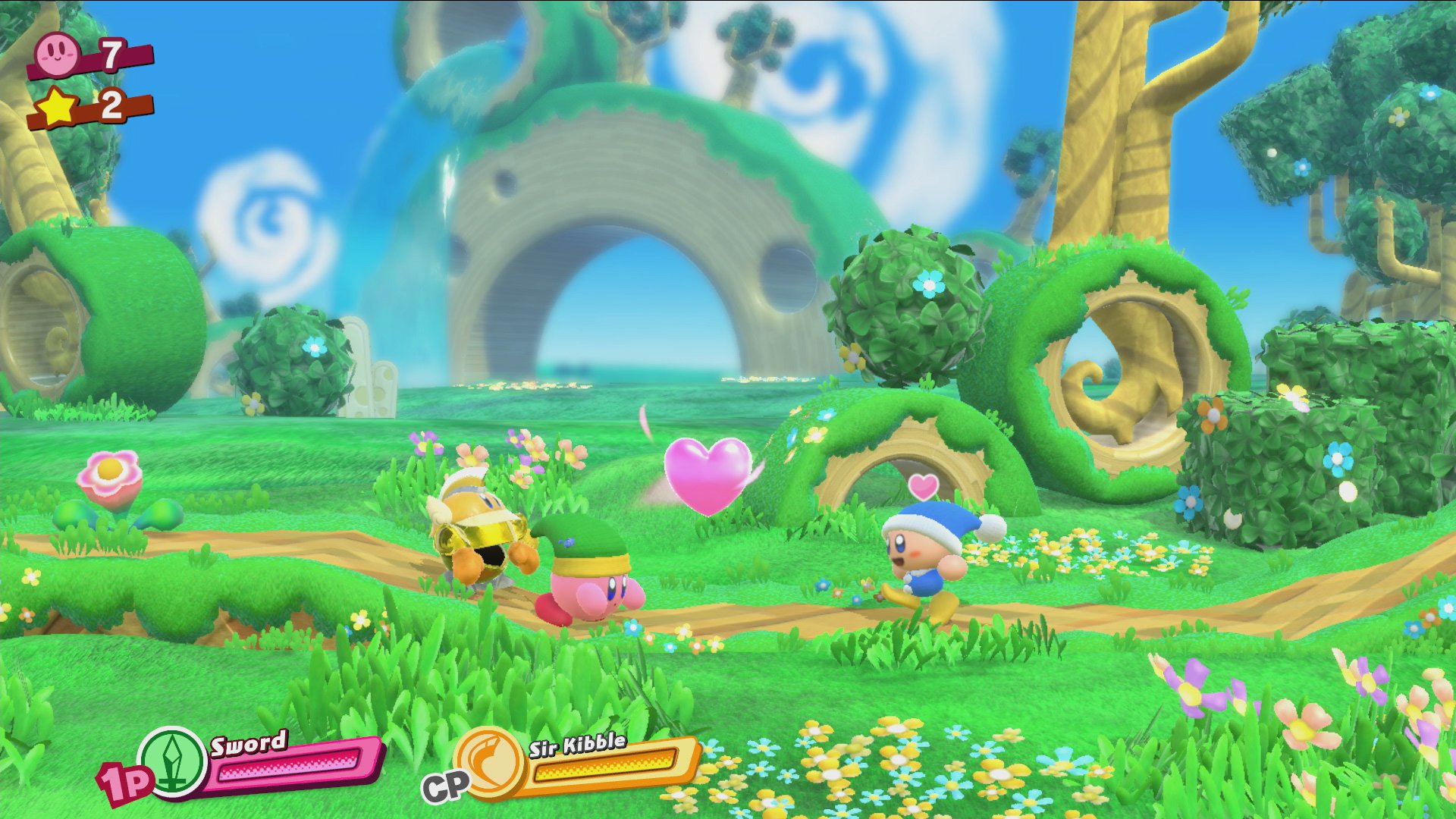 Kirby has long been one of Nintendo’s best game franchises, and it has come back to the Nintendo Switch in the form of Kirby Star Allies.

In Kirby Star Allies, there’s more focus than ever on multiplayer and cooperative play between you and your friends.

Kirby Star Allies features a game mechanic that allows the player that controls Kirby to collect up to three different companions that can join him on his journey. At any point in time, another person can take control of one of the companions. Up to 4 players can play at once, and all players controlling the companions can drop in and out at any time. 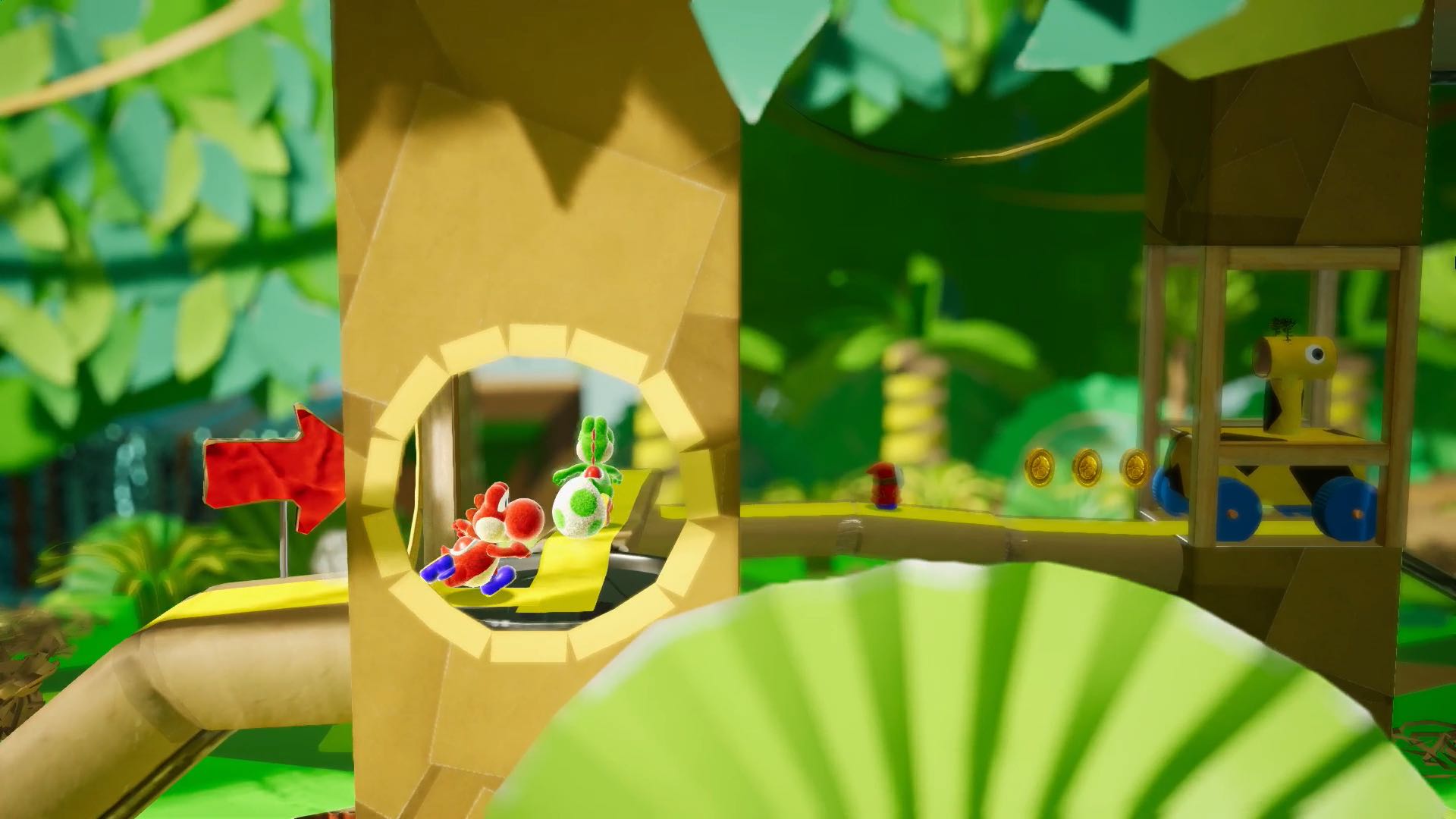 Yoshi is an upcoming 2.5D platformer game that puts Yoshi in a world of his own as he collects items and runs his way through different levels.

Yoshi has a unique gameplay mechanic that allows players to change the camera view to see different elements of each level. Using this mechanic is crucial for solving different puzzles and objectives throughout the different levels in Yoshi.

Yoshi doesn’t yet have a confirmed release date, but it will be coming exclusively to the Nintendo Switch in 2018 at some point. 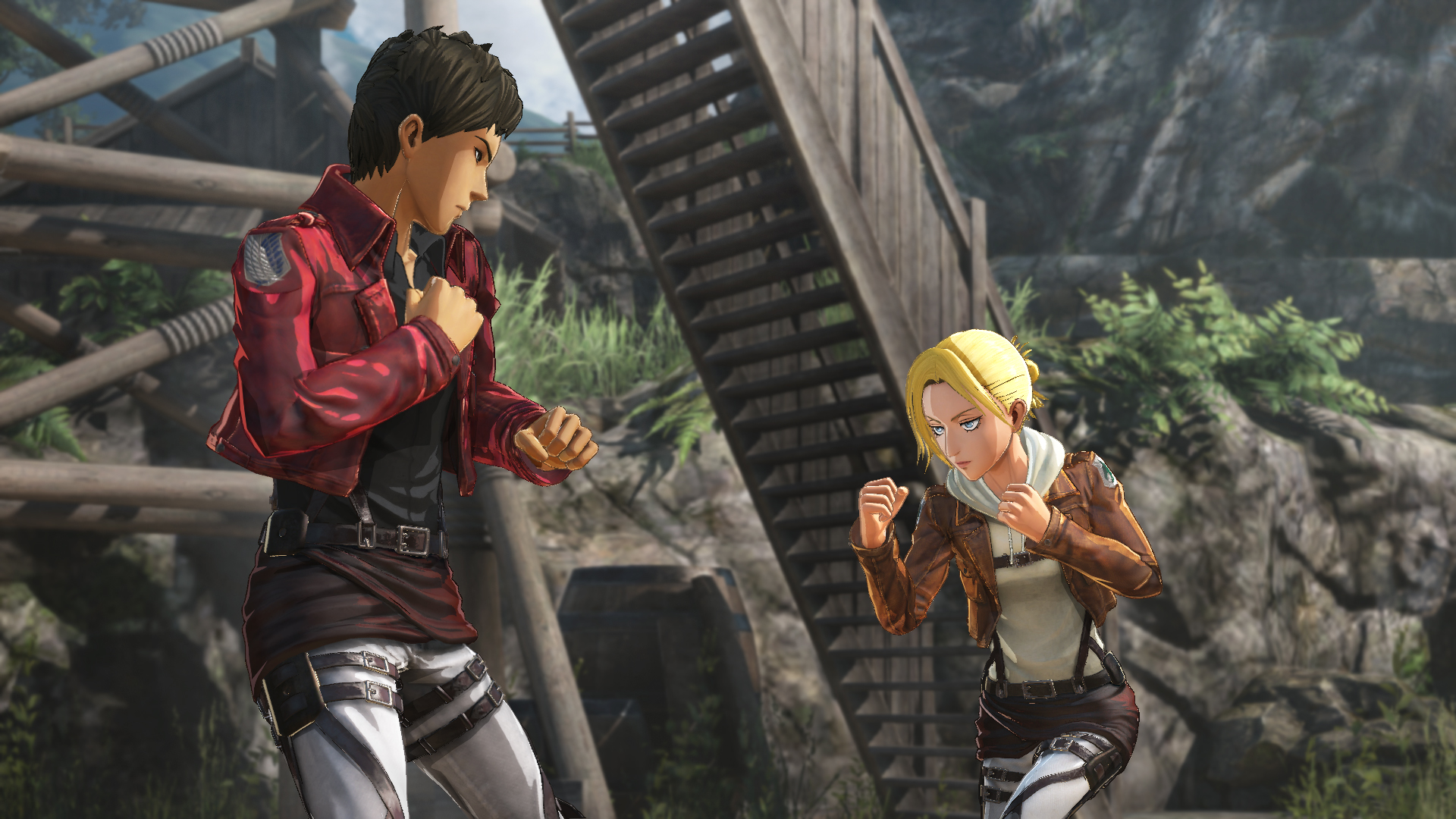 Attack On Titan 2 was released on March 15 for Nintendo Switch, Windows, Xbox One, and PS4.

Super Smash Bros will always be one of the best competitive fighting games in the world and it’s coming back to the Nintendo Switch later this year.

This time around, the character roster for Super Smash Bros will be bigger than ever. In fact, it’s so big that we don’t even know which characters will be in the game yet. Well, of course, get to see Mario, Luigi, Kirby, Donkey Kong, Link, a variety of Pokemon, and other Nintendo characters that were seen in previous Smash Bros games.

Other characters could include the Splatoon characters and a number of other guest appearances from other video game developers.

Super Smash Bros will be released exclusively for Nintendo Switch. We haven’t been given a release date yet, but we should hear more at this year’s E3. 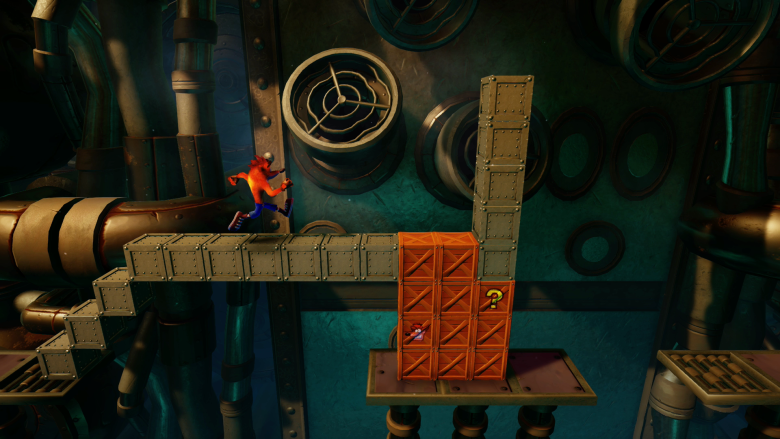 Previously, the Crash Bandicoot series was exclusive to the PlayStation, but it will be coming to other consoles later this year.

Crash Bandicoot N Sane Trilogy will be coming to the Nintendo Switch on July 10.

What are your thoughts on these upcoming Nintendo Switch games? Are there any games on this list that stand out to you? Which game are you the most excited for? Let us know your thoughts!