Can You Make Money From Playing PUBG?

Have you ever wondered whether you can make money from playing PUBG? It’s often a dream to get paid to play your favorite game, but how likely is it that it will actually happen, and how much money can you make from doing it?

To put things short, it is possible to make money from playing PUBG, but the chance you have to do so can be limited due to a number of different factors. In this article, we take a look at the potential methods you can use to start bringing in an income from playing games and what the limitations can be.

One of the things that makes the most sense to do is to stream yourself playing PUBG on Twitch.tv. If you do well enough to bring in enough viewers, you could certainly bring in enough money to play PUBG full time.

The tricky part with making money from streaming is that you need a big enough viewer base so that you can bring in enough paying subscribers and donations to keep yourself afloat.

You will need to have a consistent streaming schedule and you will need to bring skilled or entertaining gameplay to the table so that when people find you, they will want to come back.

It’s a bit hit and miss, but over time you should start to build your channel up. If you’re lucky, you could see your stream kick off in under a year, but if you’re not lucky, you may find it might take as much as 5 years to see yourself making enough money from streaming to be able to do it full time.

If you don’t want to stream yourself playing PUBG, you could always consider playing it competitively. There are a number of tournaments that are played throughout the year that include cash prizes for the winners, but there are a few things to consider.

Firstly, you will need to be good enough to go up against some of the best players in the world. Secondly, you will find that the selection of tournaments and prize pools is very limited in comparison to other esports games. Making a full time income from playing PUBG competitively is difficult because you’ll only bring in a few thousand per event unless you come first, and that will be split between you and your team members.

One thing that many competitive PUBG players do is double dip with streaming and going to esports events – this gives them the ability to make consistent money from the stream and get a chance to make more from winning events. 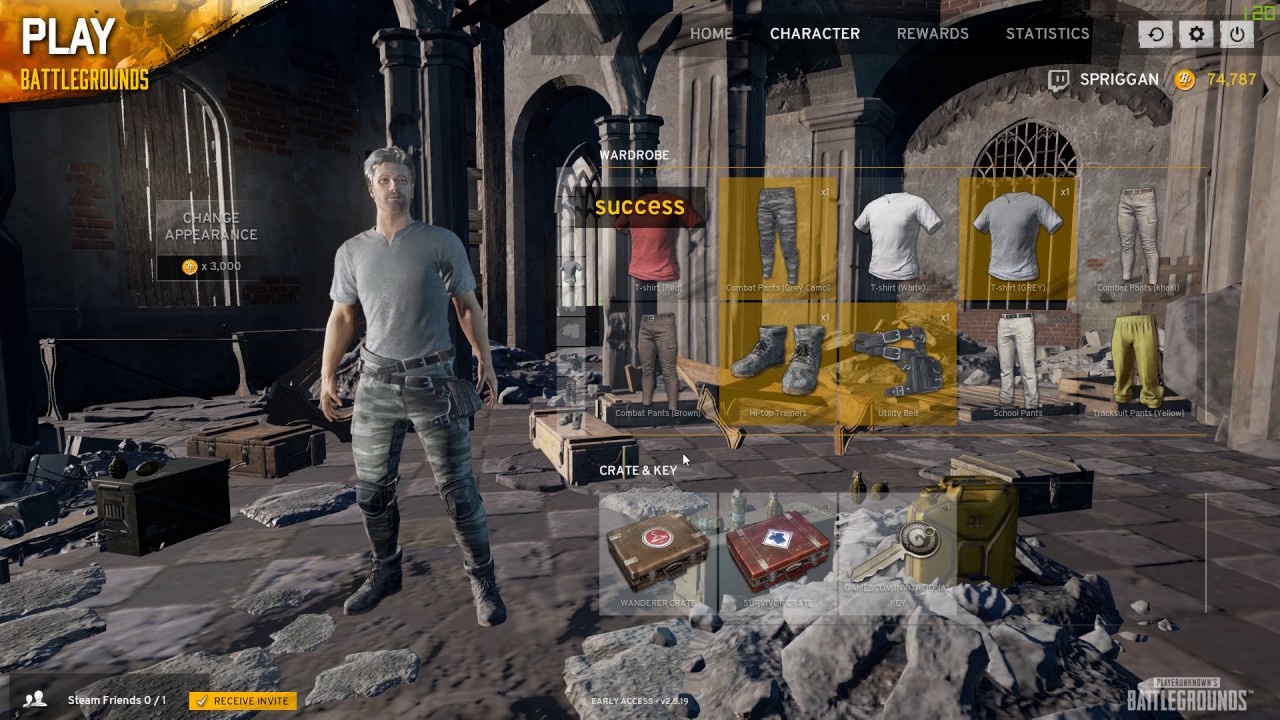 If you can’t dedicate hours per day to stream or train for competitive events, you may still be able to make some pocket money by simply playing PUBG on a casual basis.

When you play PUBG, you can earn battle points. You get more for killing players and placing higher, but you’ll always get some points for every game.

These points can be used to buy cosmetic crates. When you buy these crates, you can either open them for a chance to get a rare cosmetic item, or you can sell them on websites like OPSkins to make real money.

When new crates come out, they sell for $2-5 for the first two weeks, so if you save up your battle points for each new crate release, you could bring in a nice amount of cash each month.

What are your thoughts on these PUBG money making methods? Would you ever consider streaming PUBG or would you rather stick to selling cosmetic crates?