Top Games That Are Set in London

When you want to add a touch of grit, class and History to your game where do you go? The answer is London. There’s something about London that keeps gamers captivated, and coming back for more. Whereas gamers will groan about games being set in New York from time to time, rarely will you hear any complaints about London. The variety of the London experience has always resonated firmly with gamers around the world. From the majesty of Big Ben all the way to the grit of the underground stations, London offers a lot for gamers to sink their teeth into. Below we take a look at the top games set in London and look at how they presented the capital. 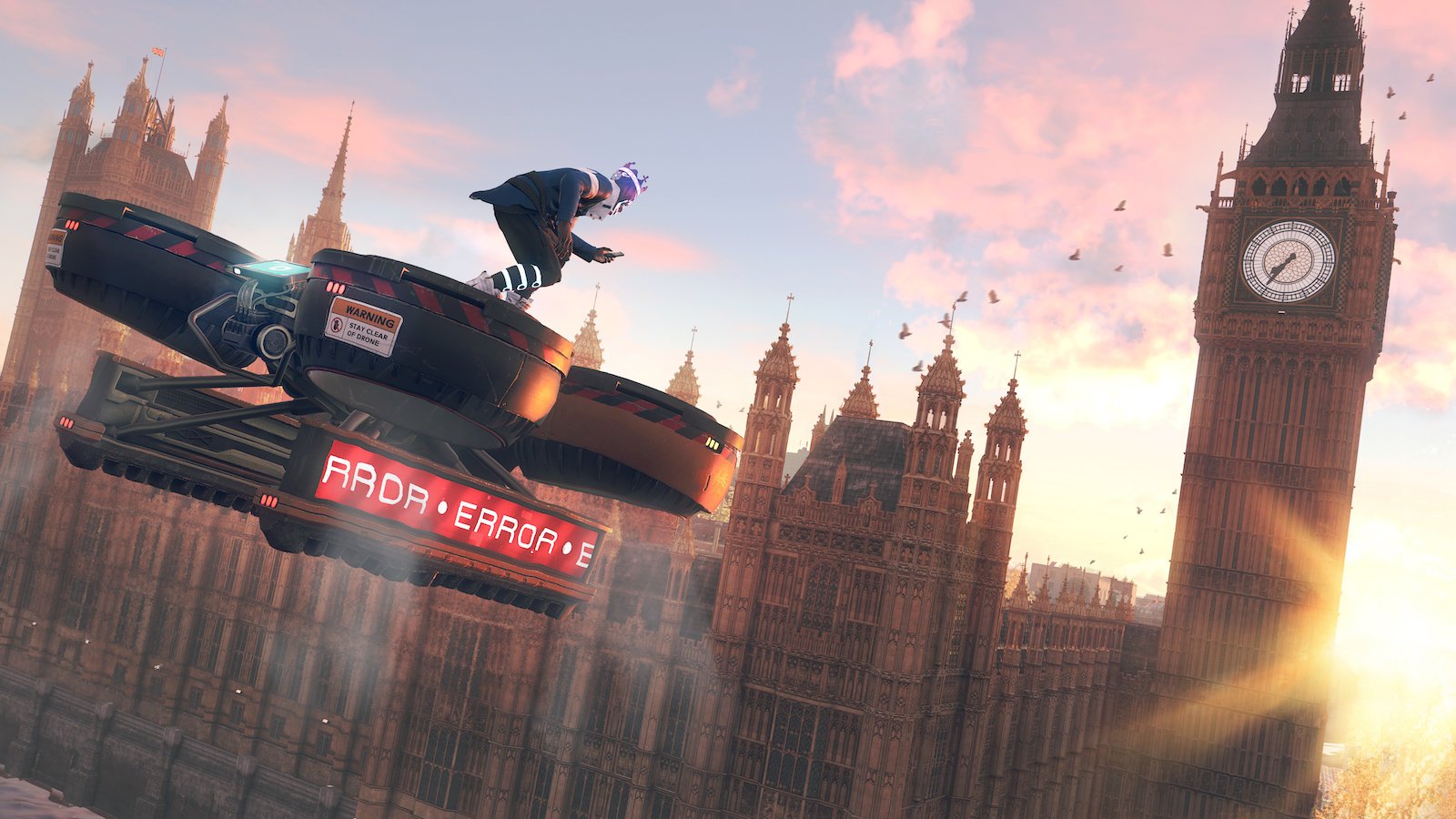 It’s the closest competing franchise to Rockstar’s Grand Theft Auto and Watch Dogs has an exciting twist for their upcoming title. Freshly announced, Watch Dogs: Legion promises some true admiration, not just for the game’s features and narrative but more so for the location. Set in London, the trailer reveals stunning accuracy based on London landmarks within a futuristic setting. Get ready for this one, London awaits. Read this article to see why we are excited about this title. 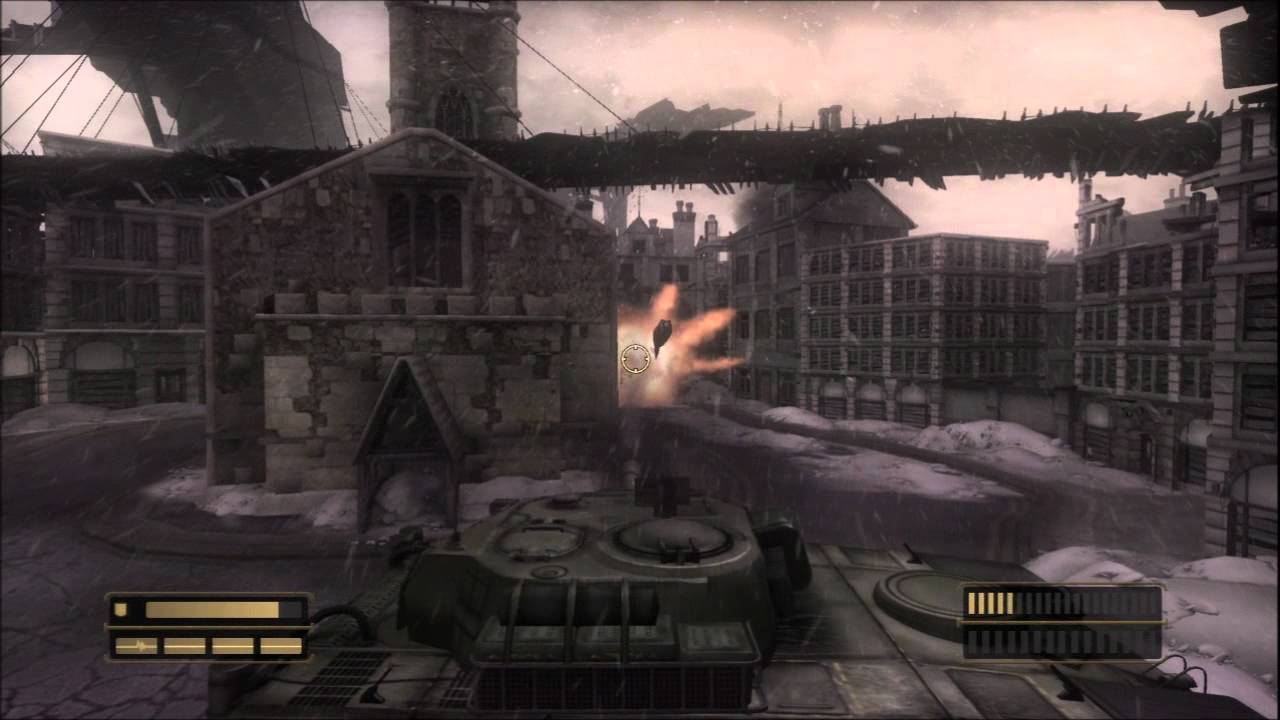 Resistance: Fall of Man was the extremely popular counterfactual historical war game that took gamers back to 1951 to defend Britain from the onslaught of alien invaders. For queen and country, the main campaign takes you around the UK, from York, to Manchester, to Bristol, before returning to wipe the Chimera out of London. There’s something immensely satisfying about peeling back your enemy to take London back into safe hands. In Operation Morning Star, you’ll bring the enemies Chimera tower down in the climactic London battle. 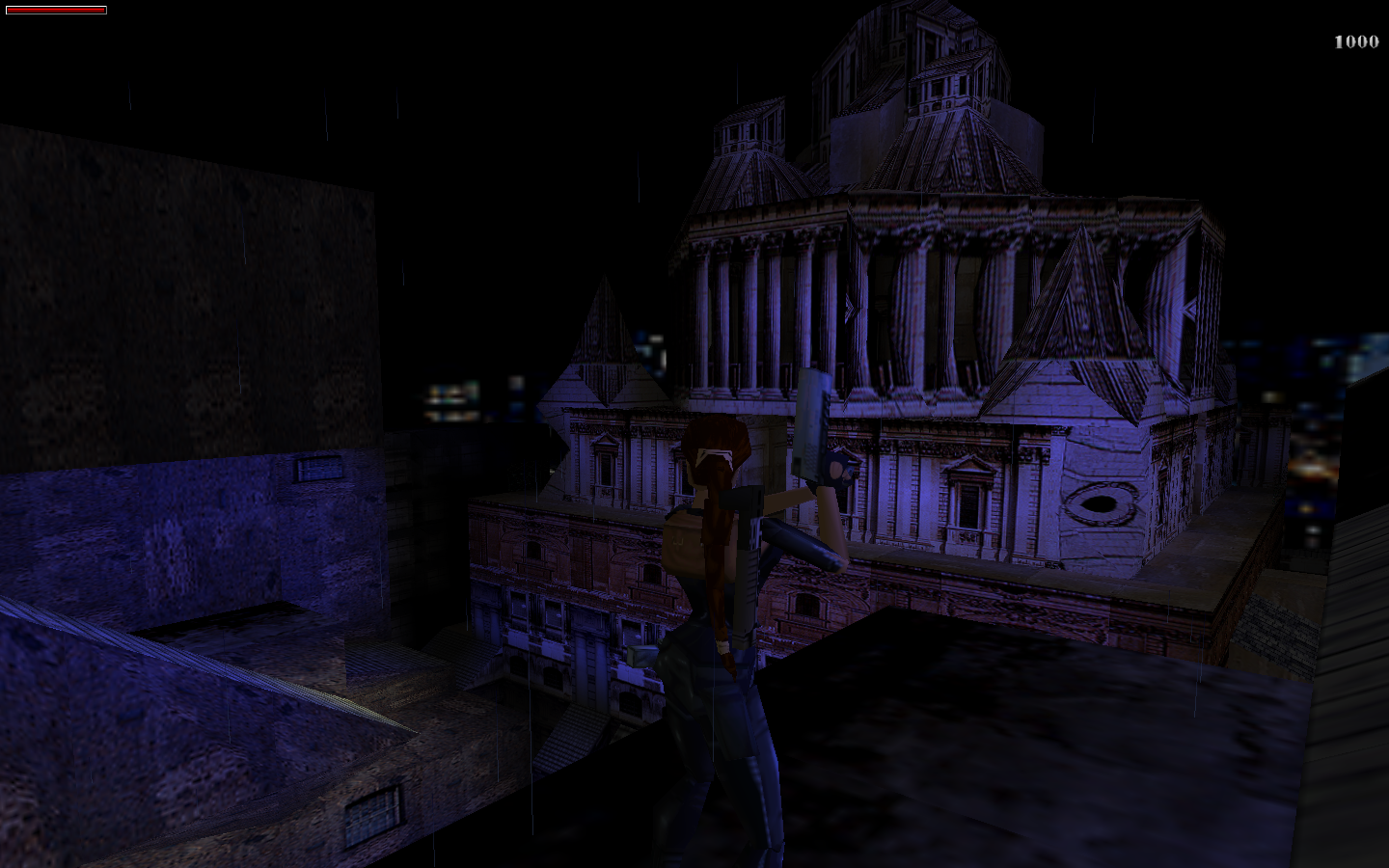 Tomb Raider 3 was and still is an absolute classic. When the game came out in 1998, gamers found themselves travelling around the world from the South pacific islands all the way to Antarctica, but it was the London segment that really captured gamers’ imaginations. In London, gamers explore St Paul’s Cathedral, Aldwych Station and the Natural History museum in search for the Eye of Isis. Even with the dated graphics it remains immensely satisfying to travel through the iconic city. 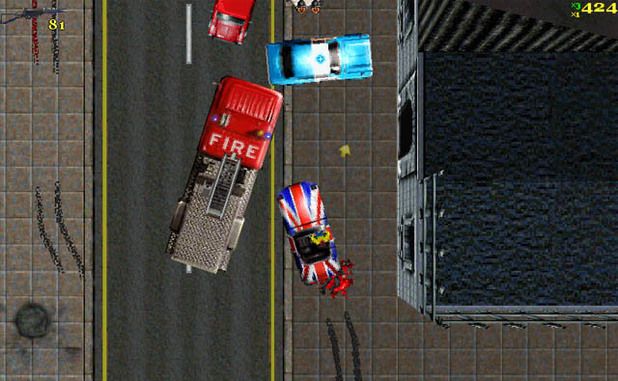 Back in the age when 2D graphics provided the cutting edge of gaming, GTA London was welcomed by fans Rockstar’s newly born franchise. Whilst the series hasn’t returned, rumor has it that it might be revisited within a future release, which would be absolutely epic given the amazing open-world environment and visuals that GTA V has delivered. GTA London allowed players to run riot within the streets on London with the typical GTA gameplay. The setting features London in 1969 and allows for elements such as hijacking a red London bus to jumping into a black London cab. This game gives us a little taster of just how a London setting can be for a video game, even if it was released back in 1995. 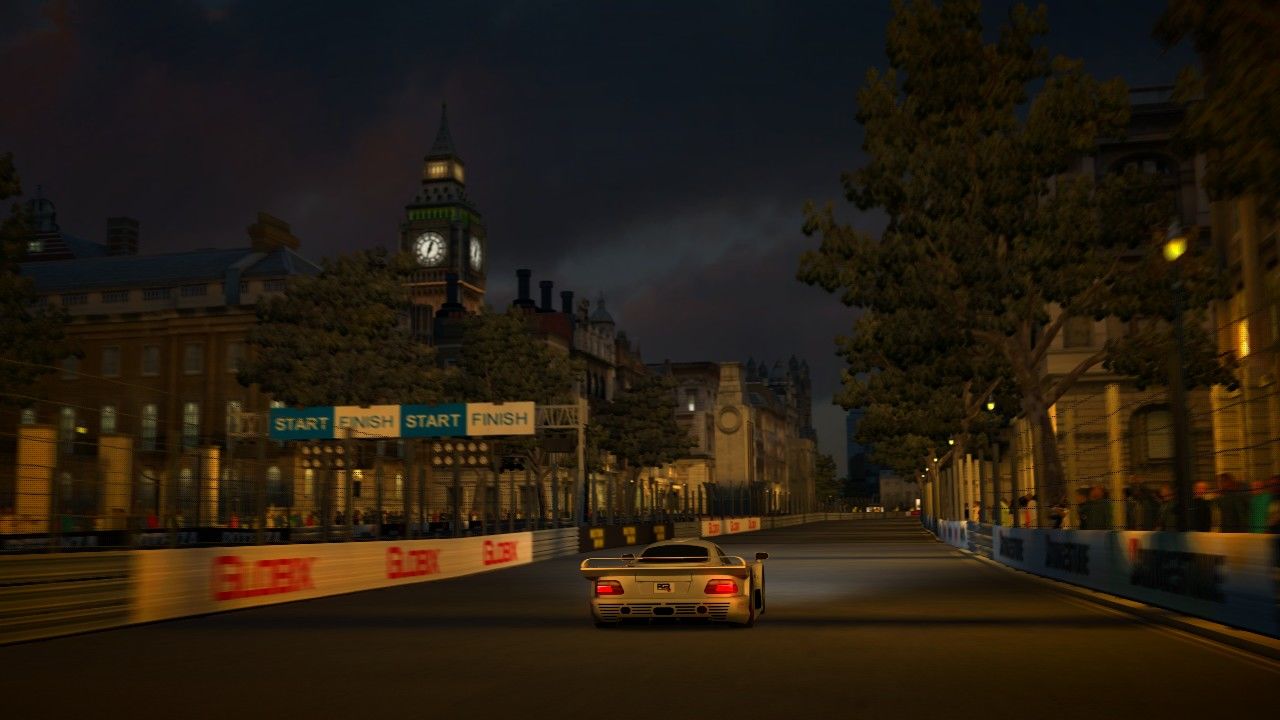 Project Gotham Racing’s foray into London was the icing on the cake to an already sound game. The slick racing of PGR was combined with real-world based racing tracks created using Trafalgar Square, Piccadilly Circus, St James Park and other iconic locations to give gamers a blistering inner city racing experience. The tracks were faithfully created according to the real-world road layout of the city. The only deviation was a slope placed at the Duke of York column, which was intended to enhance gameplay. Thankfully players won’t be subjected the congestion charge! 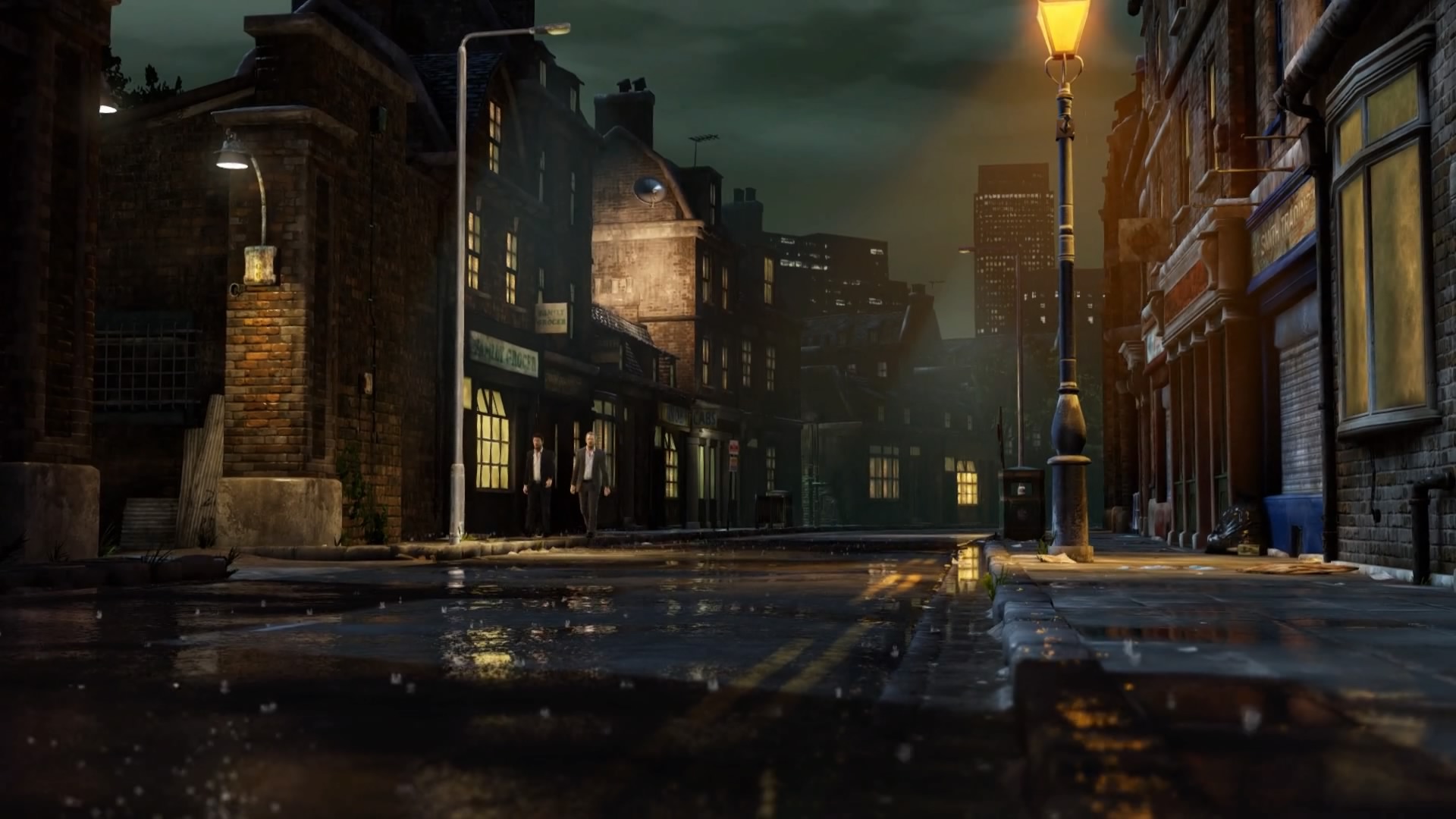 The third installment in the Uncharted series saw Nathan Drake dragged into a bar brawl south London style. As you fight your way out of the bar, in a matter of minutes you’ll be able to take in the London view, setting down on top of building to catch your breath. Though the ground isn’t as flat as it is in real-life, once you head underground to the tube station the London feel goes through the roof. The grit of the London tube really adds to the overall experience. That being said, it’s unfortunate that the tubes on the game were geographically inaccurate, as there are very few underground trains in South London. 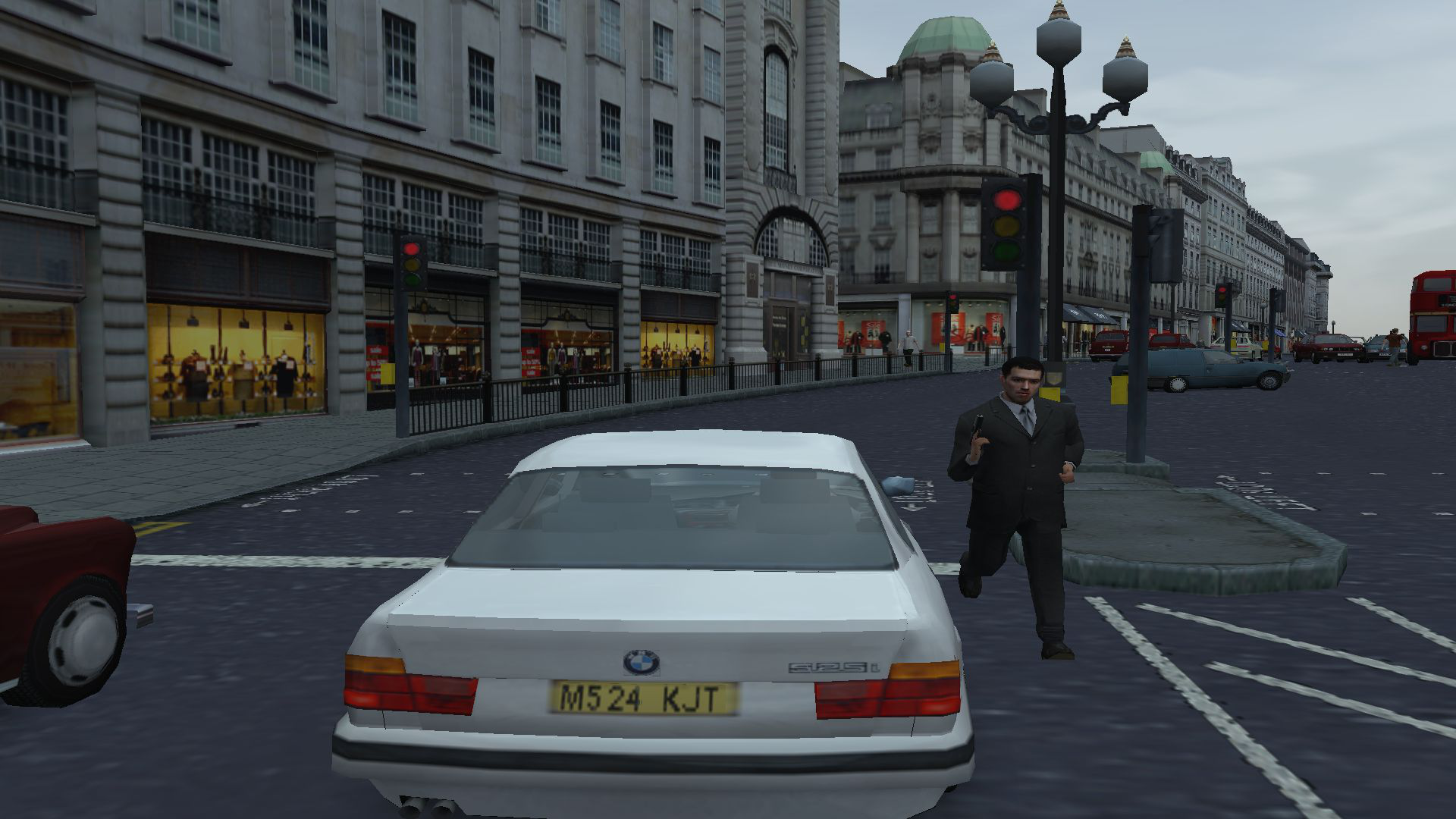 Following in the steps of GTA 3, The Getaway was a lesser known open world organized crime game based in London. As part of the open world map, players were able to travel a geographically accurate map of Zone 1, comprised of famous locations like Hyde Park and Tower Bridge. Londoners will love the detail of the near 100% faithful road layout (Small roads may have been missed out but the core layout is completely accurate). From London Bridge to the West End, there’s enough depth to keep even the most avid explorers happy. Like Tomb Raider 3, the Getaway was let down by its graphics with flat building textures and superficial environment skins. Despite this, it remains one of the best games for getting a feel of real world London. As a final note, many PS4 gamers are desiring a return for the series. Could it happen?

When London meets the 19th century Victorian period you know you’re on to a winner! Gamers found themselves captivated in this dense Dickensian landscape for hours as they climbed, snuck and cut their way through anyone in the way. The single player story, tells of a syndicate looking to rip London from the hands of tyranny, will see players infiltrate the Tower of London as part of an anti-establishment fight. Though the Victorian sheen of grey and brown fog is not something we’re used to, it adds a sense of character to the game that makes you feel like you were there yourself. Even though the map isn’t completely true to the real-world layout, its convincing enough to be an immersive experience. There’s a great deal of satisfaction in seeing the Palace of Westminster depicted through Victorian eyes.

This Sony PS4 exclusive is fully featured within a past-time London setting. As the title suggests, it is set in 1886, but takes on a different taking on how things might have been. Following the legendary Knights of the Round Table, they are on a mission to prevent werewolves, vampires and half-breeds, and rebels, from overtaking the human race. However, the setting gives players a realistic feel of just how London would have looked back in such times, just with the added twist that the narrative provides.

If you enjoyed this editorial, you might also enjoy reading about the best games set in New York – another awesome location.  Be sure you leave your favourite games set in London below in the comments.