Building upon the success of its predecessor, “Tomb Raider II” expanded upon the Lara Croft saga by expanding the formula in various ways.  These weren’t gigantic changes or alterations mind you, but still significant enough to be considered a marked improvement in overall design.  Overall, the core gameplay and artistic style remains unchanged, of course.  It still has the same sexy Indiana Jones-like aura and relies on inventive puzzles to divide combat segments.  Yes, you could say that it was simply “more of the same”, but for Tomb Raider that would still imply unpredictable romps through untouched ancient crypts with reanimated monsters and tigers tailing you. 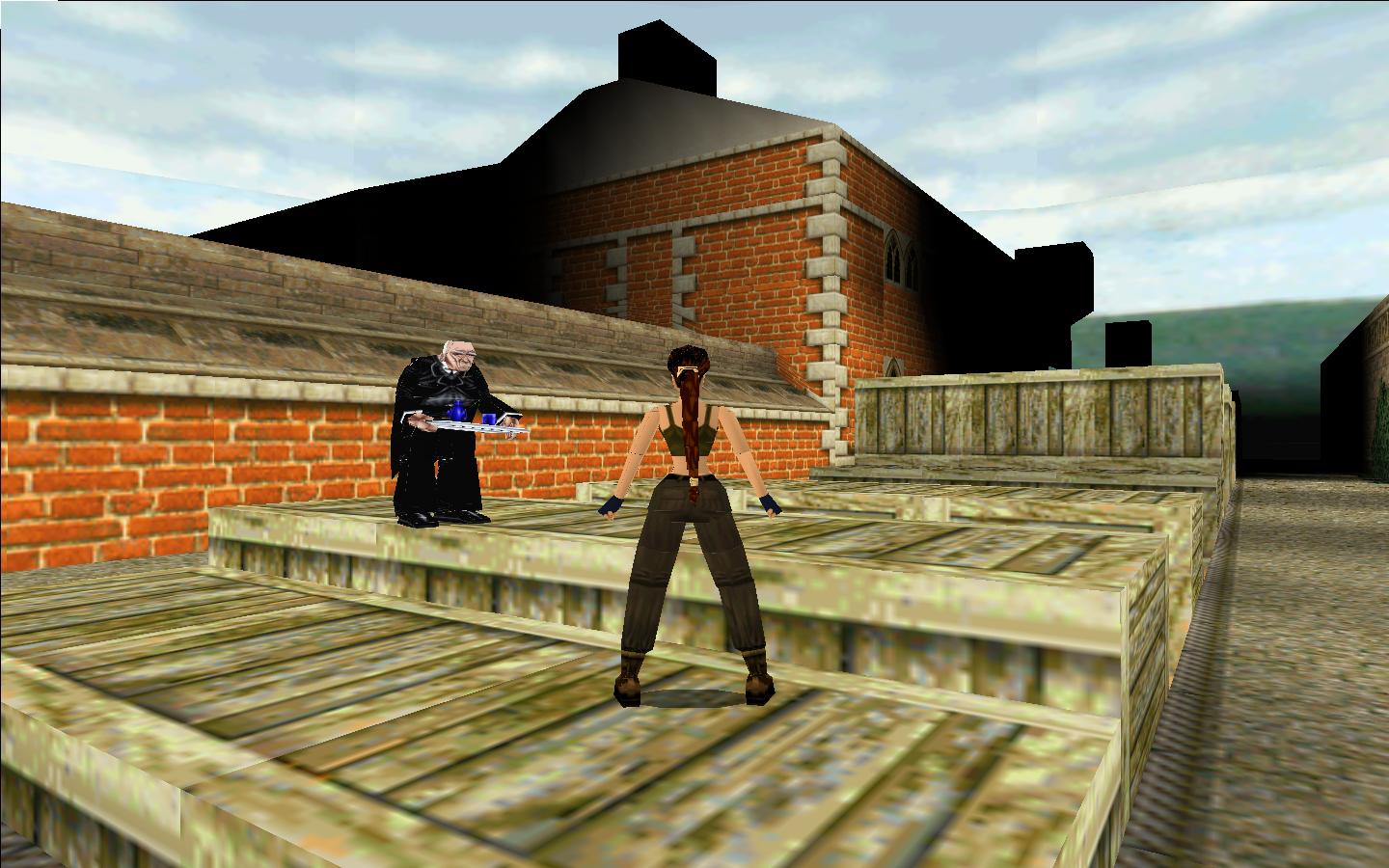 There are so many great, memorable moments and mysterious locales stashed away in TRII.   Each successive level lulls you in with its magnificently devious design too, with various puzzles often separating you from progressing through each area.  Some actually seem to feel as though the environments tended to take the lead in earlier Tomb Raider titles.   Even though we’re talking about extremely primitive 3D graphics here, they still seem to tell the story rather well, as they say.  In truth, TR I and II were both ahead of their time in many ways, providing players with a whole new style of gameplay and linear storytelling.

One of the biggest complains with older TR titles like this one is of course, the controls.  For the uninitiated or undedicated gamer, the somewhat obtuse-feeling movement scheme seems completely insane – something that’s way harder than it should be.  However, to the experience TR fanatic or expert gamer, Lara responds less like a dump truck and more like a highly-skilled gymnast.  Yes, actually learning how to play through TRII in a smooth manner actually takes some amount of skill.  Assuming that you’ve really learned to control Ms. Croft, the game can almost take on the character of an interactive movie. 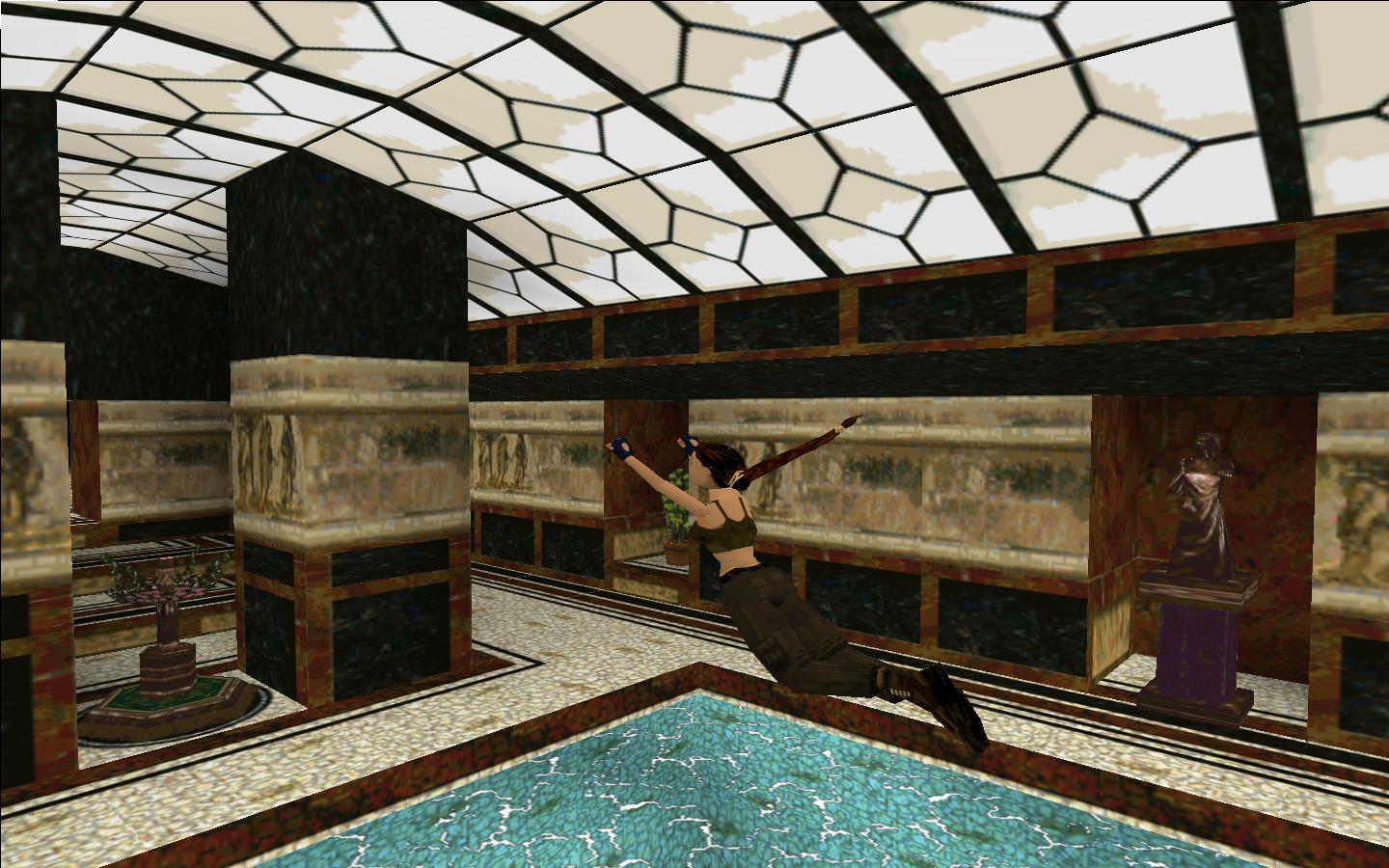 Perhaps one of the most often overlooked things about Tomb Raider II is its sound design, which is still pretty solid and appealing.  From the gunshots and character noises to the mysterious vibraphone gliss that’s sounded when you discover a secret and the game’s musical soundtrack, they clearly put some thought and effort into this area as well.  In fact, the music is often what artfully ties up segments, creating whatever dramatic effect is required to segue into the next level.

Far and away, the star of the show here is the level design however, which has always remained central to the classic Tomb Raider experience.  Arguably, what makes it work so well is the way that you’re often forced to look for pathways in unexpected areas, unlike today’s modern iterations which are quick to provide highlighted pathways telling you which direction to move in.  If you’re in the mood for a platformer with appeal across multiple areas, Tomb Raider II is for you.