It’s hard for many to think of the original PlayStation console without the game “Gran Turismo” springing to mind.  We are, after all, talking about a title that (according to Wikipedia) is in fact the “best-selling game on the system”, with around 10.85 million units shipped worldwide.  Who would have guessed that a racing game would have ended up being the PSX’s #1 game? 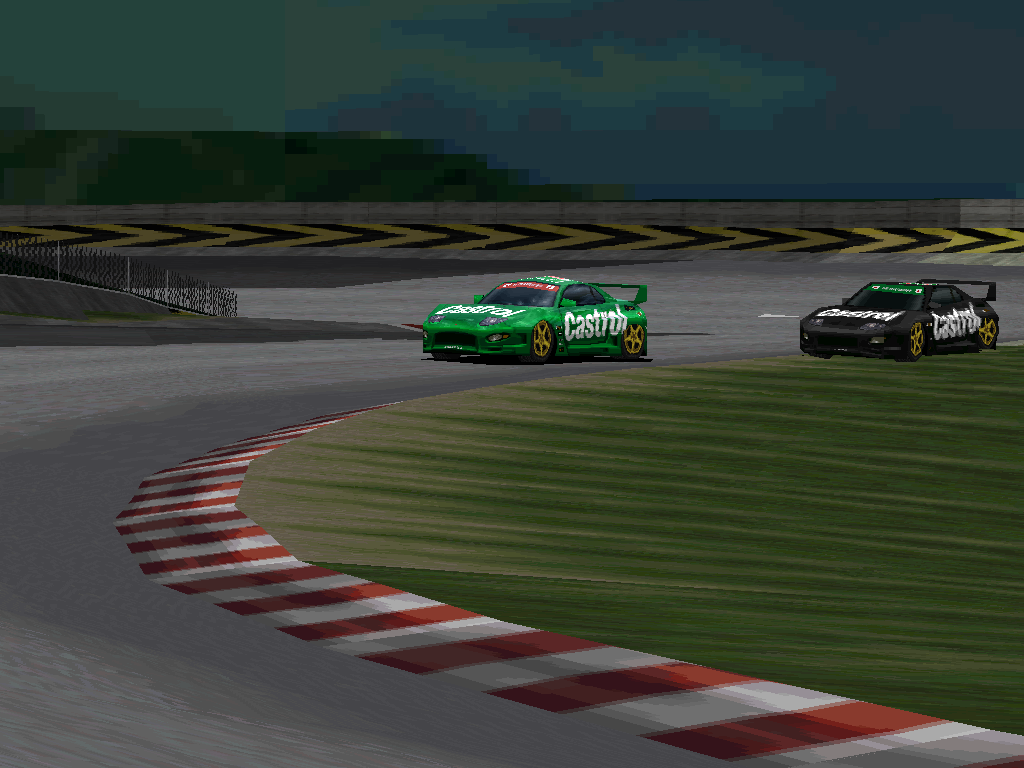 All in all, the release of “Gran Turismo” marks a turning point in console gaming.  Up until its arrival, racing games of its caliber tended to only be found in arcades.  Gamers were initially wowed by its appealing graphics and interesting new features, over time they came to appreciate the incredible depth present in the title’s gameplay.  Gran Turismo really is the game that defined racing on Sony machines, there’s no doubt about it.  To this day, the series remains a major force to be reckoned with and with each new release they continue to push the envelope.

Arguably, this was the first honest-to-goodness driving simulator seen on a disc-based console, one of those landmark titles that seem to tie everything up neatly into one clean package.  In fact, GT is one of those games with the rare ability to draw interest from people who aren’t even into games of its particular genre; in other words, kind of producing a slight “Super Mario effect”, only with driving instead of platforming.  To put it bluntly, we’re talking about a game that somehow ends up being more than the sum of its parts, breaking boundaries. 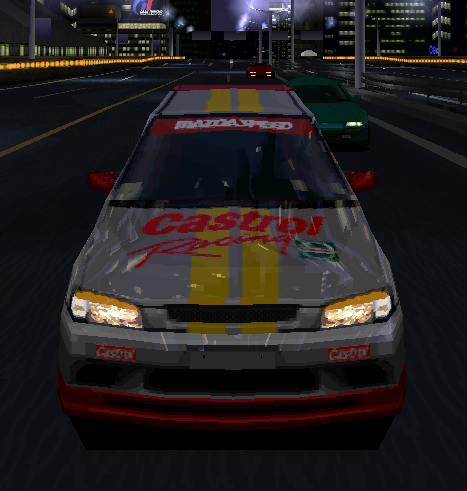 Even navigating Gran Turismo’s menu is pleasing.  It’s not only well-designed and still strangely fresh-looking, but there’s also suitable incidental music included here as well.  It’s always nice to rediscover titles that age well, and GT is definitely one of them.  Some might find the game’s graphics to be wholly unappealing at this point, opting instead for one of the more modern HD racing titles (which again, are certainly amazing), but they’d be overlooking where it all started.  One might even say, retrospectively, that GT plays out with a very blocky texture palette that’s spatially accurate and able to provide nice vistas, yet still rather primitive in scope and detail.  Nevertheless, everything remains detailed enough to delight as well as charmingly retro in character.

The actual racing is fantastic, obviously, which is what originally propelled the game to popularity and stardom.  Nearly every facet of gameplay in GT hits the mark, helping to provide a somewhat exciting cumulative effect over time.  Most people have probably already forgotten that this is one of the very first PlayStation titles to begin utilizing the analog sticks, for instance.   Say what you will, but there’s nothing quite like delving into a classic title like this. 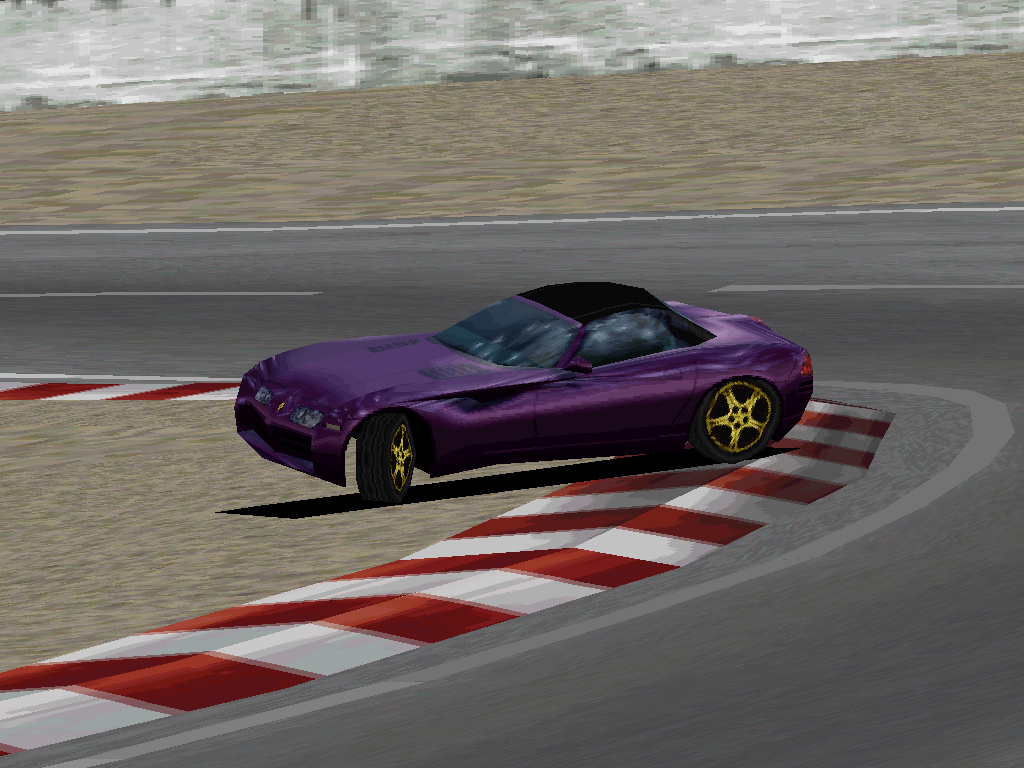 If you’re just now uncovering Gran Turismo, know that it’s definitely a game that’s worth your time.  Fans of racing video games in particular will find plenty of redeeming features during their time with this game.