For many dedicated Command & Conquer: Red Alert fans, it’s tough to imagine how EA might improve upon the formulas they meticulously developed with RA 2 and subsequently, RA 3.   Nevertheless, there’s always room for improvement and creativity, right?  Here are some ideas that we’d love to see integrated into the next iteration from the series, which we’re assuming will likely be titled “Red Alert 4”… 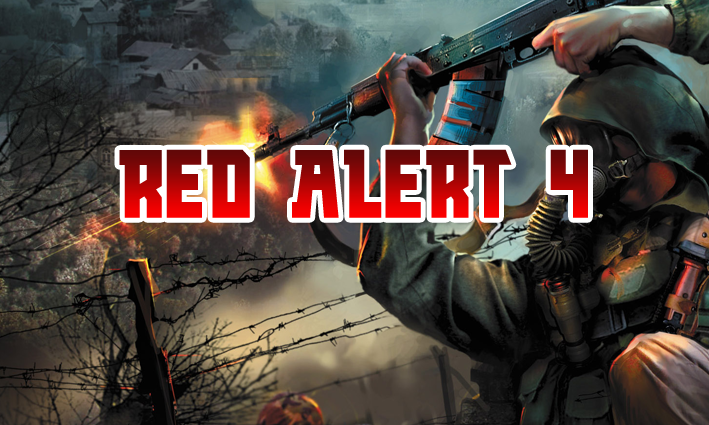 Maybe bring back a bit of the feel from Red Alert 2?

Hands down, one of the things that a lot of hardcore C&C fans repeatedly talk about is the disparity between RA 2 and RA 3.  In short, many feel that (while the third game is definitely an improvement in a number of ways) it still lacks a certain quality which the second game in the series nailed.  It just possesses a certain charm, look and playability that seemed to draw in a lot of RTS gamers right away.  Again, certainly RA 3 was good, but there’s disagreement about whether or not the direction it went in was ultimately for better or worse.

It’s the final frontier, as they say, so why not?  Just imagine how cool it would be to build your forces up to a point where you actually have off-planet resources which you could then use against ground-based targets.  Likewise, think about the inevitable retaliation that your country launches against such aggressions.  Red Alert already has ground, air and sea battle mechanics, why not space as well?  In truth the possibilities here are endless, one can even see special bits of DLC being added which specifically pertain to space-related matters.

Rather than just sticking to battle bunkers and subterranean drilling units, it would be fantastic if Red Alert 4 were to incorporate some more advanced underground base building features.  When you consider the possibility of worldwide calamity, having some type of safe haven to retreat to underground is obviously something desirable.  At the same time, if there was a more intricate subterranean strategy aspect built-in, you could pull off long-term tactics of undermining an enemy’s position by means of tunneling.  Naturally, this would increase the “deviousness” of both single as well as multiplayer play as well.

A focus on formula, but plenty of additional zaniness

Arguably, the last thing any successful franchise should do is to radically change up the formula which they spent so much time, money and energy developing.  It’s pretty much modern game development 101 to approach evolution of design from an incremental perspective, after all.  At the same time, there’s the old saying “if it ain’t broke, don’t fix it”, which hints that the core gameplay of a popular title shouldn’t be changed if people are already into it.  However, there’s something to be said about making alterations which improve on those aspects which we’re not that crazy about.  Honestly, they should just conduct an internet poll and /or collect user recommendations from veteran players and start building from there.