The Youngest and Oldest Gamers Who Made It Big

Of course, most gamers are in their late teens or early twenties. But, there are a few jewels out there that step out of the box and get a head start on the rest of us, never stop playing past retirement, or pick up the lifestyle afterward. Here are a few of those special people.

Here’s to all the people that refuse to let aging get in the way of their lives. The ones who refuse to live by stereotypes and standards. 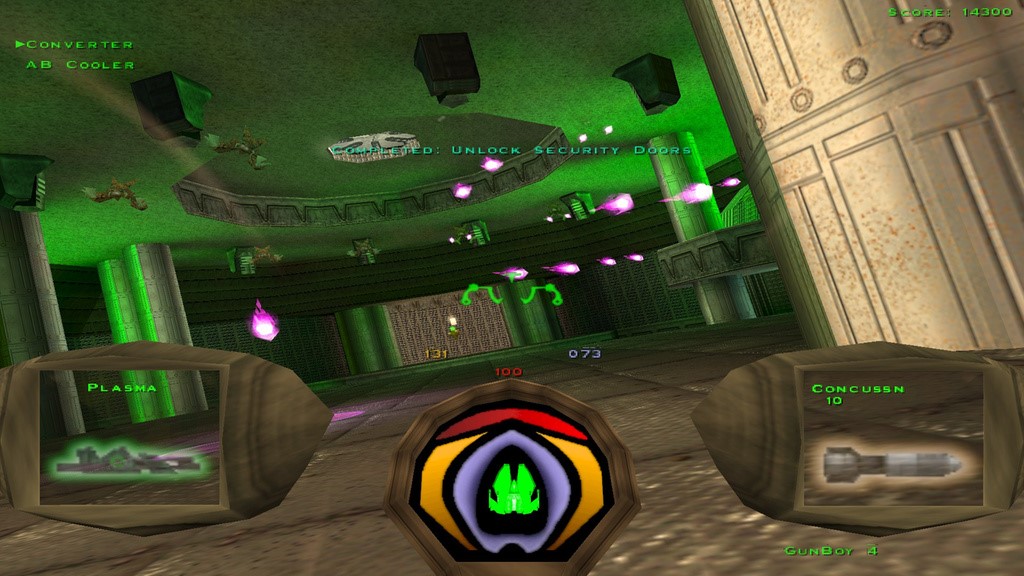 Not much is known about this player, aside for the fact that the fifty-two years old won a Descent 3 tournament, with the prize totaling in at $50,000. He is currently ranked as the oldest eSports player in the world. 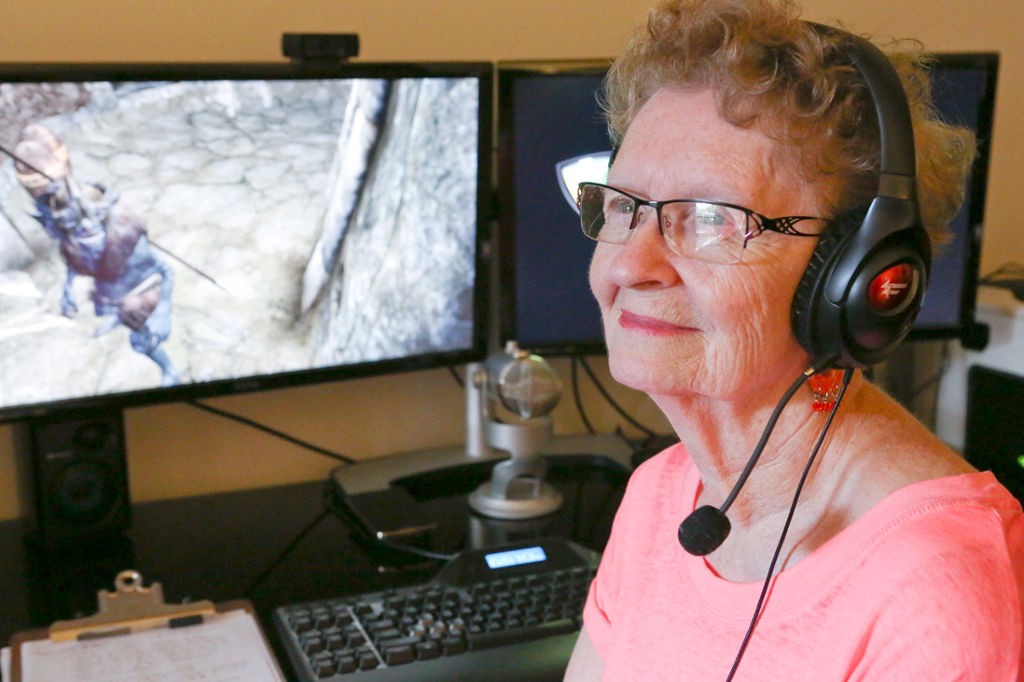 Shirley Curry, 79 at the time, didn’t dream of becoming a YouTube star like so many do, it just happened. In 2015, she posted her first Skyrim video on Youtube. The next morning, she awoke to find 11,000 emails notifying her of comments. She literally cried, not knowing what to do. She was overwhelmed by the attention. Today, Grandma Shirley she loves each and every one of her fans and believes that they are what keep her going every day. 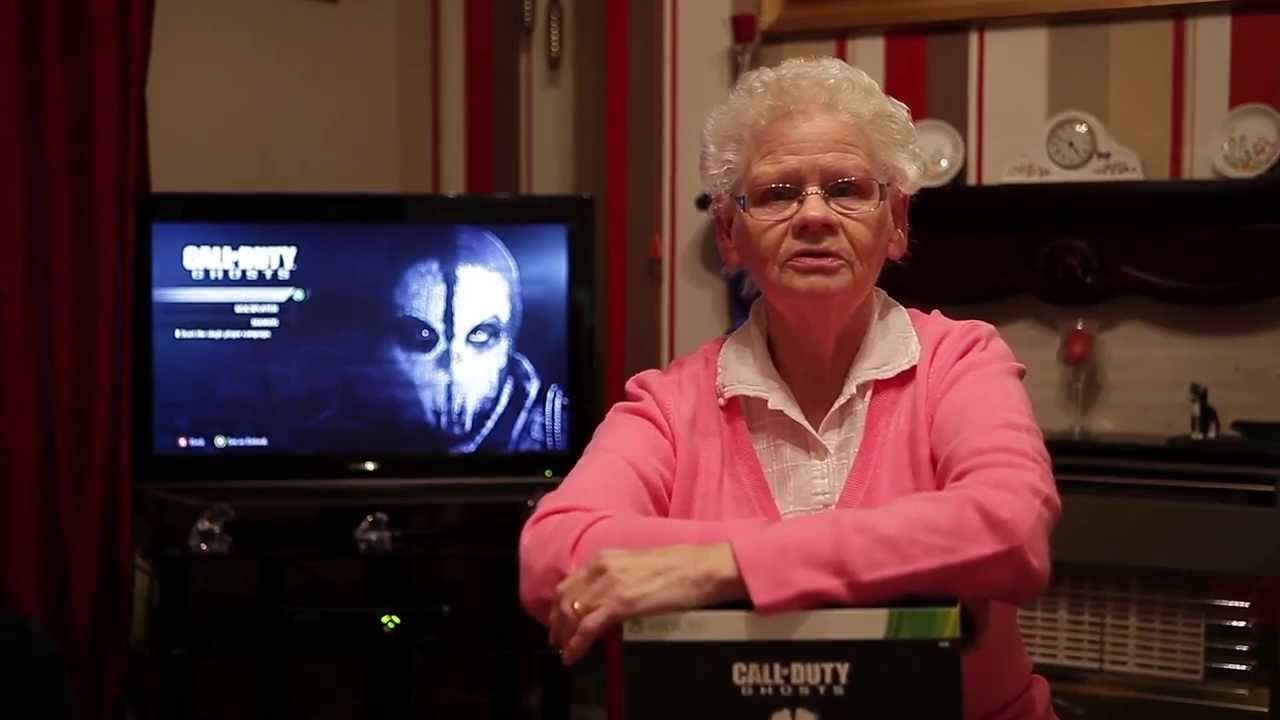 Doreen Fox, now in her 80s, just might be the oldest gamer out there. She has played video games since the 80s and after two strokes, she believes that gaming keeps her alive and thriving. She loves Grand Theft Auto and Call of Duty. She doesn’t claim to be the best gamer, saying she usually loses against her grandson, but she may be the most hardcore, intense…and violent. 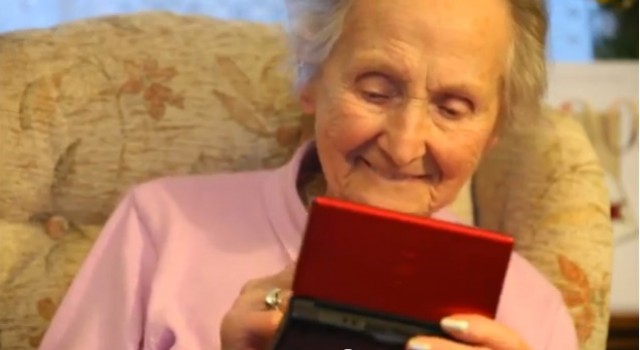 So, maybe there is someone older than Doreen. She prefers DS to competitive gaming, but that is no less impressive. She is well over 100 and doesn’t go a day without playing. Kit may be over 100, but her DS game, Brain Trainer, says somewhere around 60. Young at heart, mind, and soul. 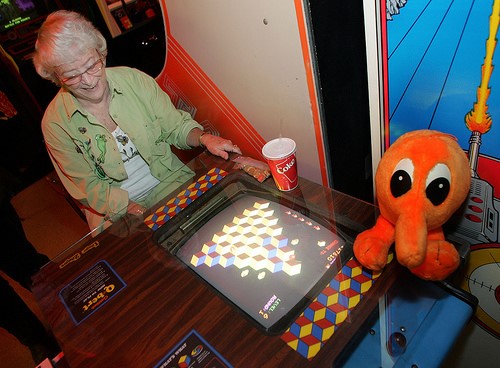 Sadly, Doris died in 2006, but before she did she left a mark in the Guinness book of world records as the world’s oldest video game competitor. Technically, the feat was added after she died, but the act was not. In 1984, she competed at Twin Galaxies’ Video Game Master Tournament and scored a world record mark of 1,112,300 points on special settings, the most difficult settings that allow for only five-men in the game. The Q*Bert master will forever be in our hearts.

On the flipside, here are the young ones who were most likely born with a controller in their hands. Who dream big and strive to achieve their dreams form the start. 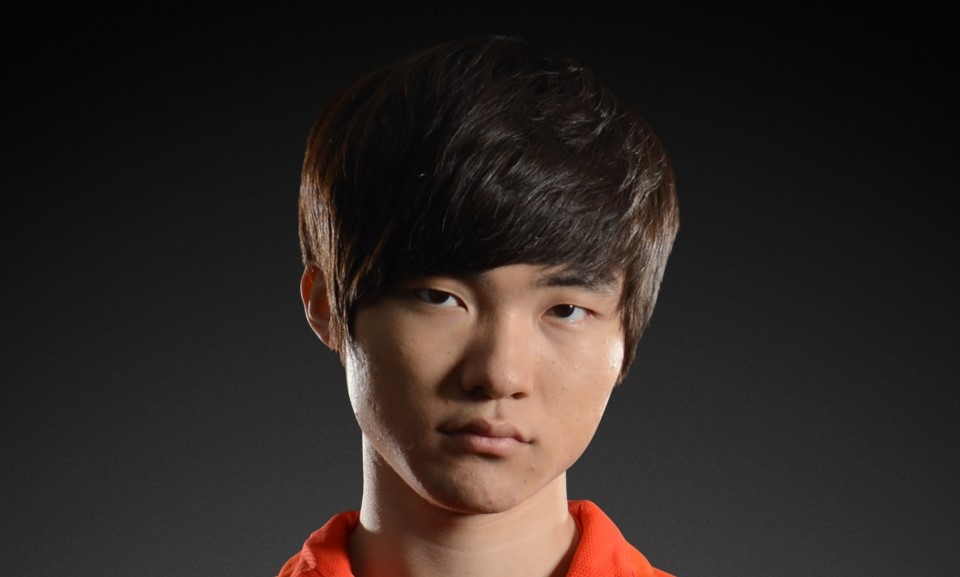 Who is this, you say? Well, Lee Sang-hyeok is none other than Faker, the legendary League of Legends player. He started playing League when he was 15, but played other games before then. Faker is often called the best League of Legends player in the world, winning three Worlds thus far with his team SKT Telecom T1. He isn’t the youngest, but he may be the best, and most financially successful, at what he does. 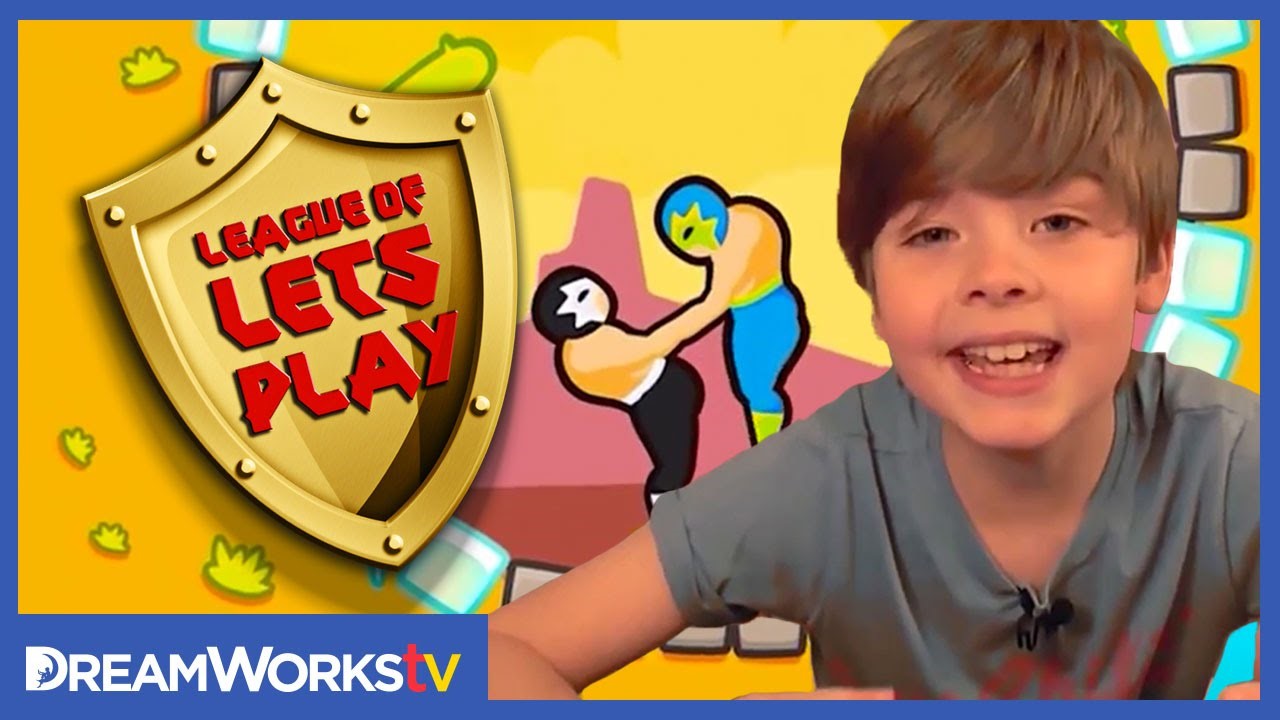 Ethan created his channel when he was seven years old and if you check out his journey video you can see how he transformed into one of the most successful gamers on YouTube. As of his tenth birthday, he has over a million subscribers, and counting. He is cute, funny, talented, and is giving PewDiePie a run for his money. 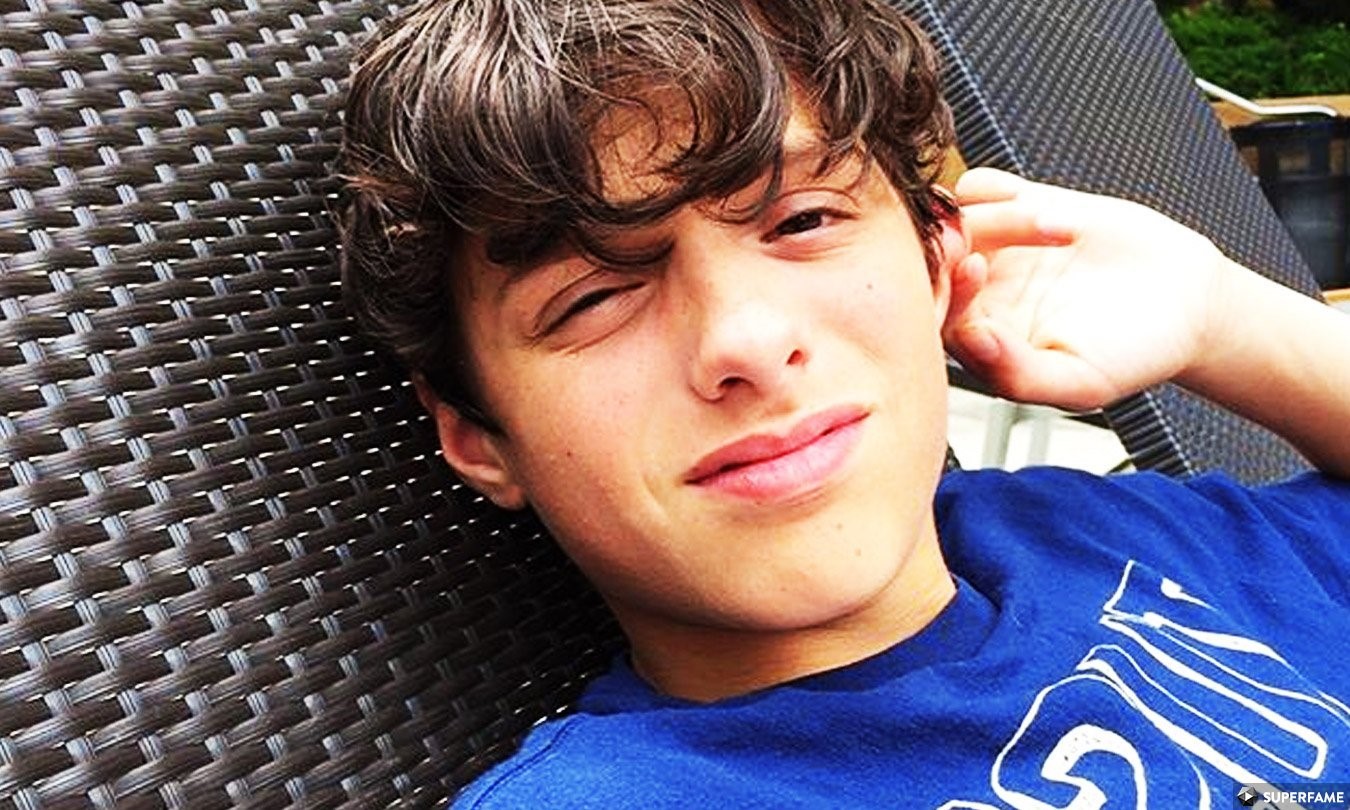 Caleb’s YouTube channel was created for his sister, Hayley. The family added many videos, but Caleb was the gamer. The channel now has over 3.5 million subscribers. But Caleb is a sad young gamer to add to this list. Because in 2015, he passed away due to a mysterious medical condition. The world is still unsure of the cause; they know it simply as a heart condition. His family’s channel wasn’t focused on gaming, but he deserves a place on the list to honor his memory. 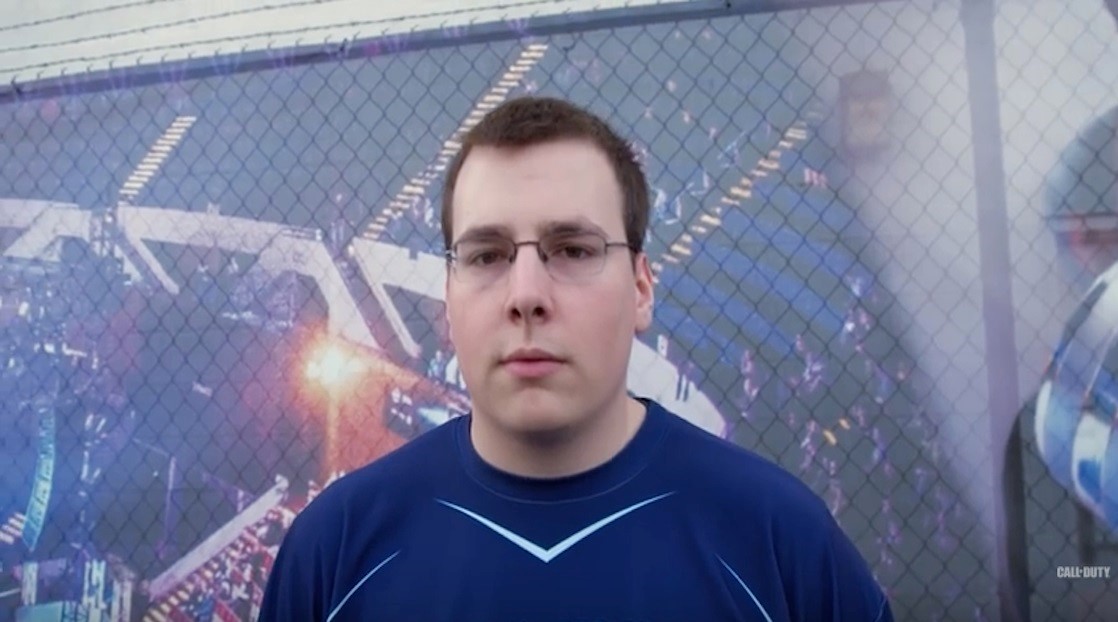 Not to be confused with YouTube star, Brandon Rogers, Mr. Rodgers is a renowned Call of Duty pro. He goes by the name Sharp and has been playing video game since the age of 5, but he didn’t become competitive until he was 10 years old and played in Halo 2 matchmaking. In 2009, Brandon placed in his first tourney, the MLG National Championship 2009. 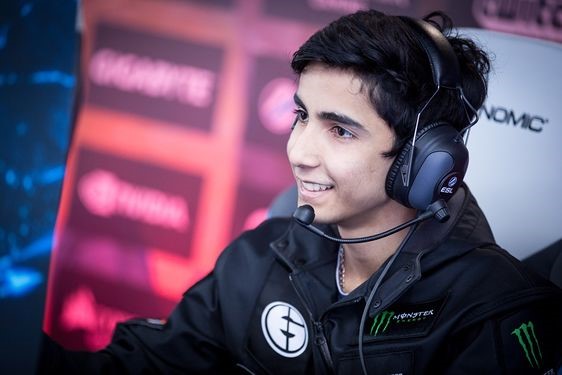 Better known as Suma1L, the Pakistani-born Dota 2 player is the fifth 5th highest earning eSports professional and earned a spot in the Guinness Book for being the youngest gamer to surpass $1 million in tournament earnings. 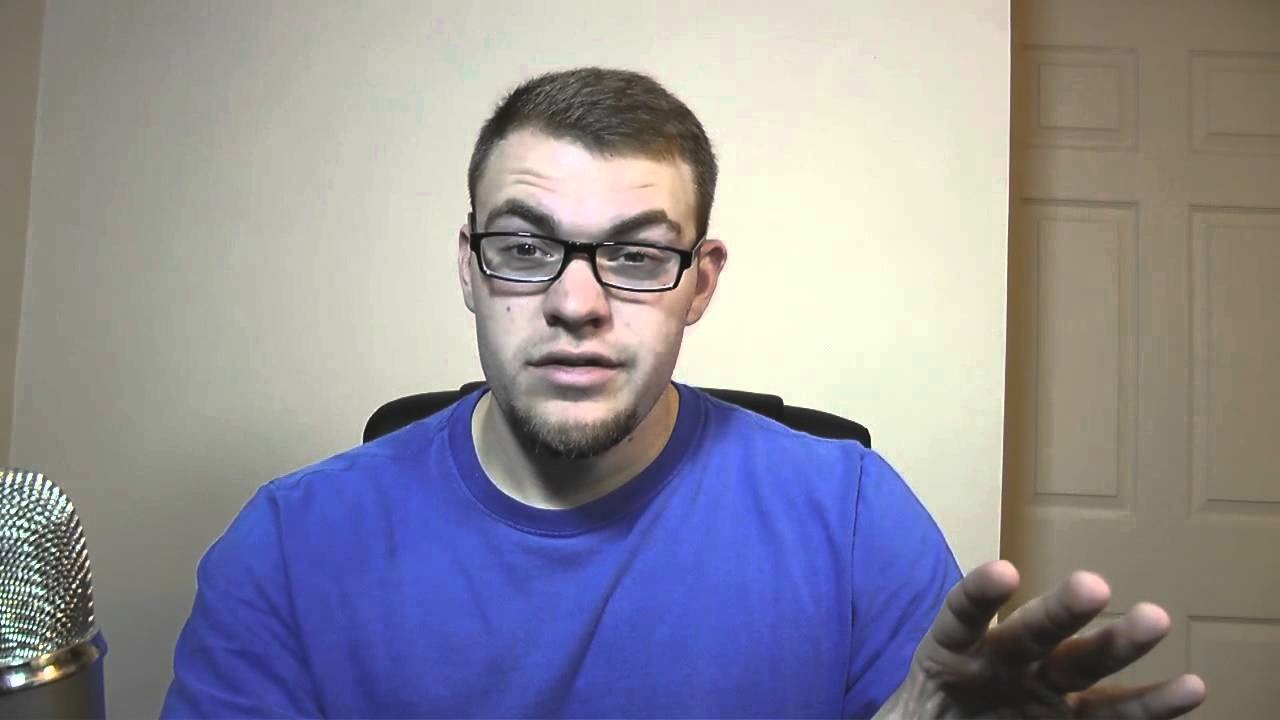 Also called Ghandi, Scott is a now retired pro-Halo player and eSports caster. He is now active in the Smite community. At age 15, he placed in his first tournament, winning $2450. Over the next ten years he would go on to earn nearly $100,000 in winnings. As well as become a MLG caster. The young man had an early, successful, and profitable career. 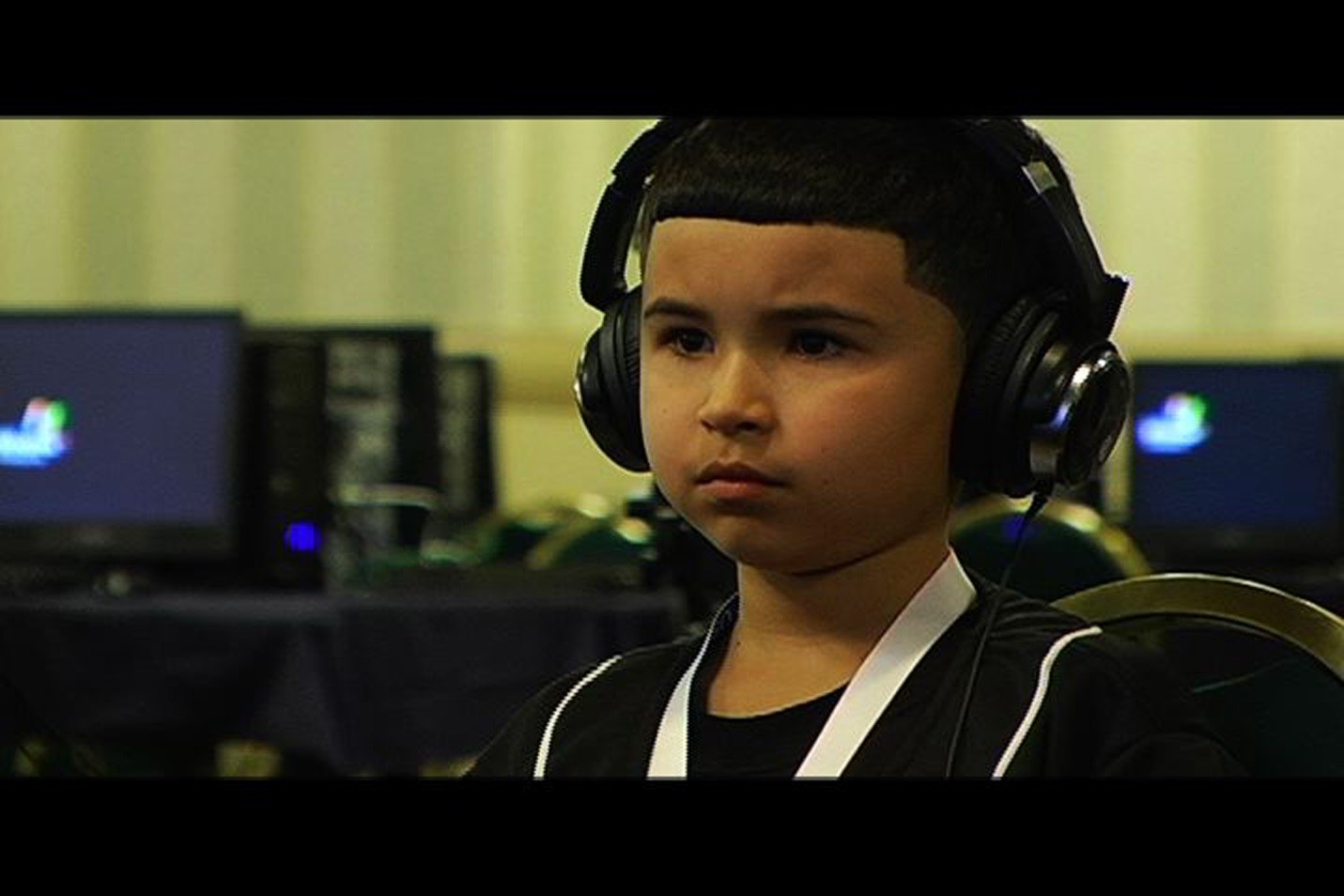 More commonly known as Lil’ Poison, Victor will most definitely go down in the history books. In fact, he’s already made in into the Guinness Book of World Records as the youngest professional gamer. He started gaming at two, but didn’t play in any tournaments until the ripe old age of four. It was a Halo tournament where his team placed third. How adorable and impressive! But it wasn’t his team that led him to “victory”, in fact, when he was seven, he entered into the largest free-for-all Halo competition ever, and placed second! Guess who placed first? His uncle and coach! This kid is just a winner…

Do you know any more rather young or old gamers that are not on the list? Let us know! We’re always interested in meeting new people with the same passions as ourselves.