The Most Impressive Games From Gamescom 2019

Gamescom 2019 is finally over, and we’ve had some time to sit and think about everything we saw. It’s been a few days since the show ended, and since its conclusion, we’ve been mulling over what we thought were the best bits. It was a pretty epic show this year, and many of the major video game companies had enviable showings. Still, crown winners we must. Here are the most impressive games we saw at Gamescom 2019. 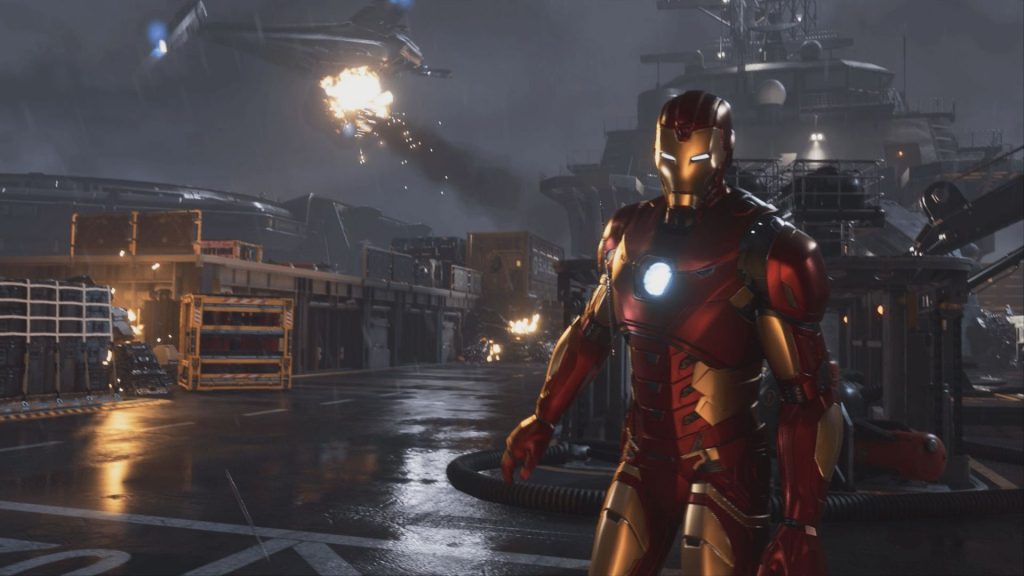 If you said to us “live-service version of The Avengers with loot and progression systems”, we’d have wondered if it could be done. Square Enix didn’t help matters by hosting a less-than-stellar gameplay reveal at Comic-Con. Still, our hopes were high, and we’ll be damned if Square Enix didn’t absolutely knock it out of the park at Gamescom this year. Playing as Hulk looks just as cathartic and fun as it did back in the PS2 days, and we’re looking forward to adding this one to our daily rotation. 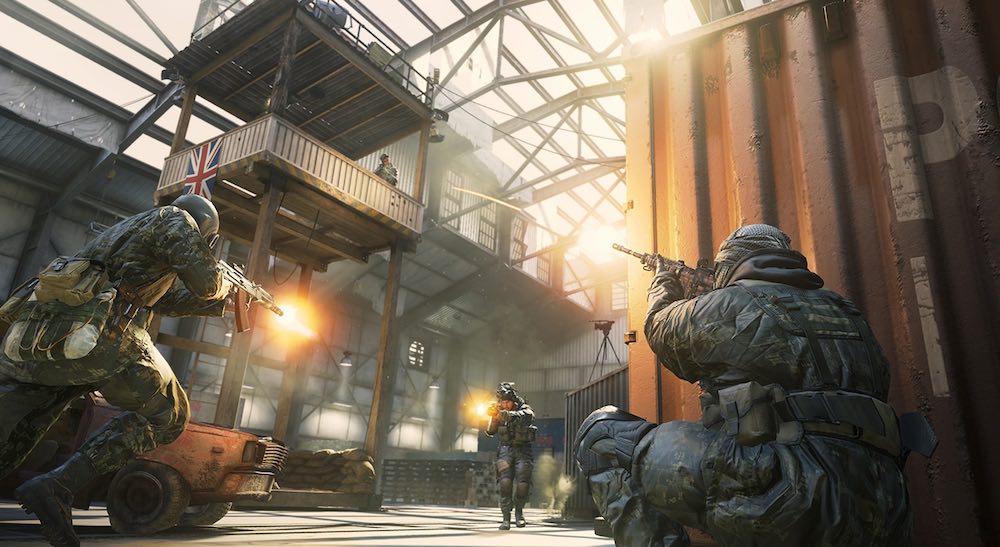 Slightly dodgy title aside, Call of Duty: Modern Warfare is shaping up to be a real success story. Development duties have passed back to Infinity Ward after Treyarch’s 2018 offering Call of Duty: Black Ops 4. There will once again be a single-player campaign, but the focus is once again on multiplayer. The new Gunfight mode, a kind of bite-sized multiplayer experience for smaller teams, looks pretty awesome. We’re betting on this being a return to form for Call of Duty. 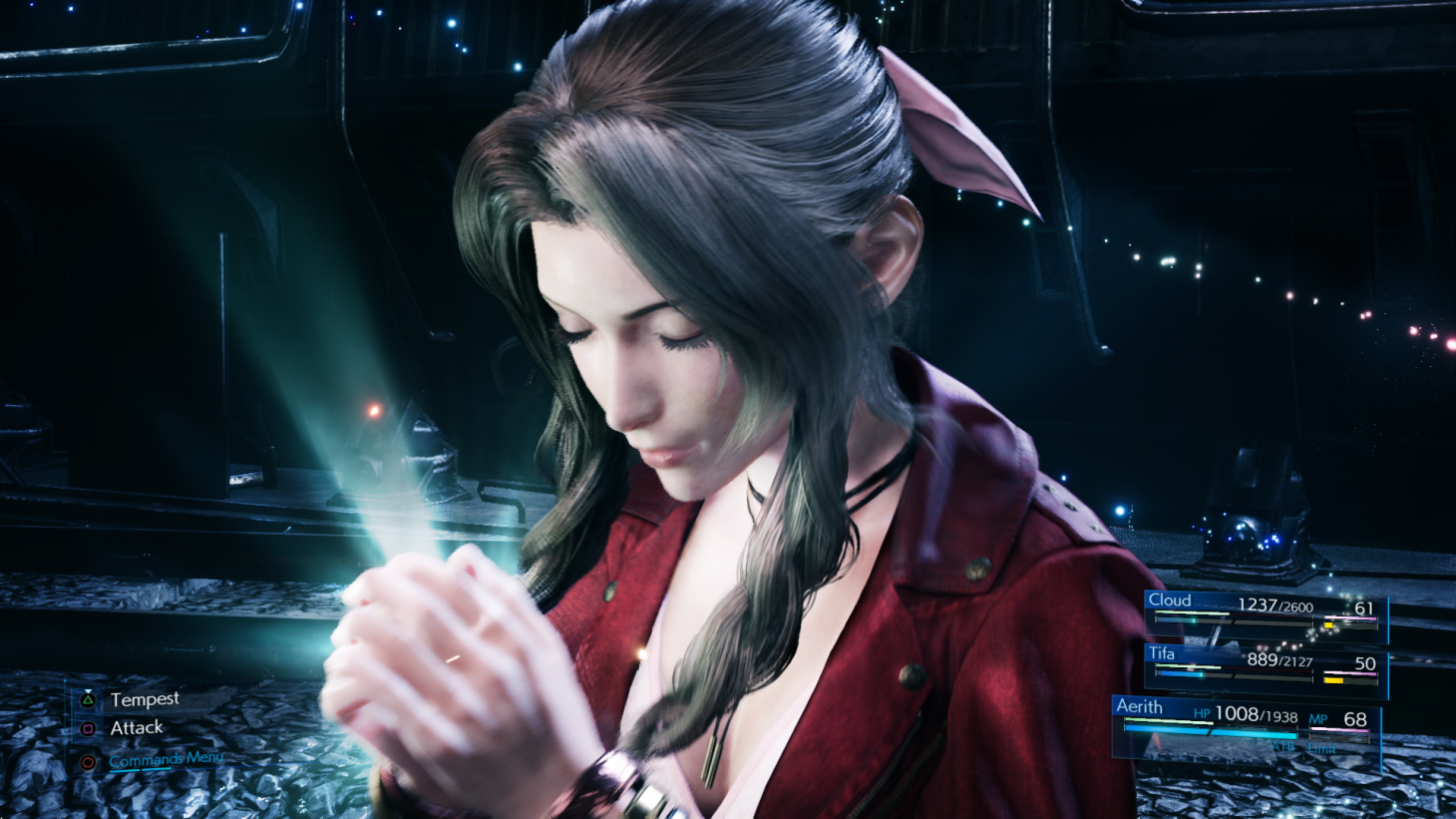 Everything we see of Square Enix’s upcoming Final Fantasy VII Remake makes us want to play it even more. The Gamescom demo looks seriously impressive, melding some of Final Fantasy XV’s combat with the classic epic scope and storytelling chops of everyone’s favourite PS1 RPG (sorry, Vagrant Story). There may not have been much new to see at Gamescom, but somehow even stuff we’re already familiar with is compelling all over again with FFVII Remake. 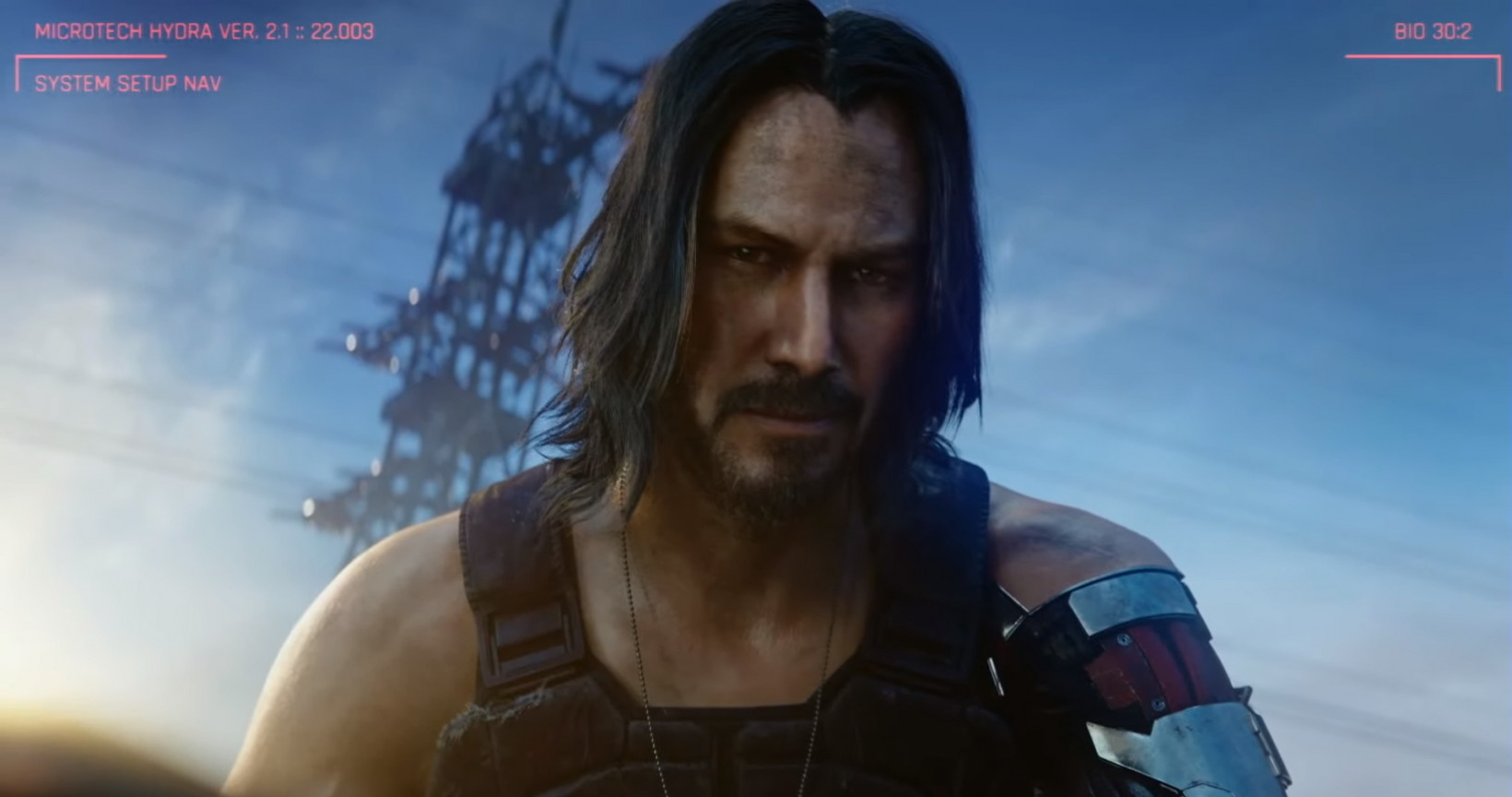 Again, the Cyberpunk 2077 demo at Gamescom was a partially rehashed version of what we’ve already seen at E3, but by golly does it look amazing. Keanu Reeves fanservice aside, Cyberpunk 2077 is shaping up to be a massively epic journey into a dystopian future world, and since it’s helmed by the same people as The Witcher 3: Wild Hunt, we can only imagine that it’s going to be epic. It’s also now coming to Google Stadia, which is great news for streaming fans. 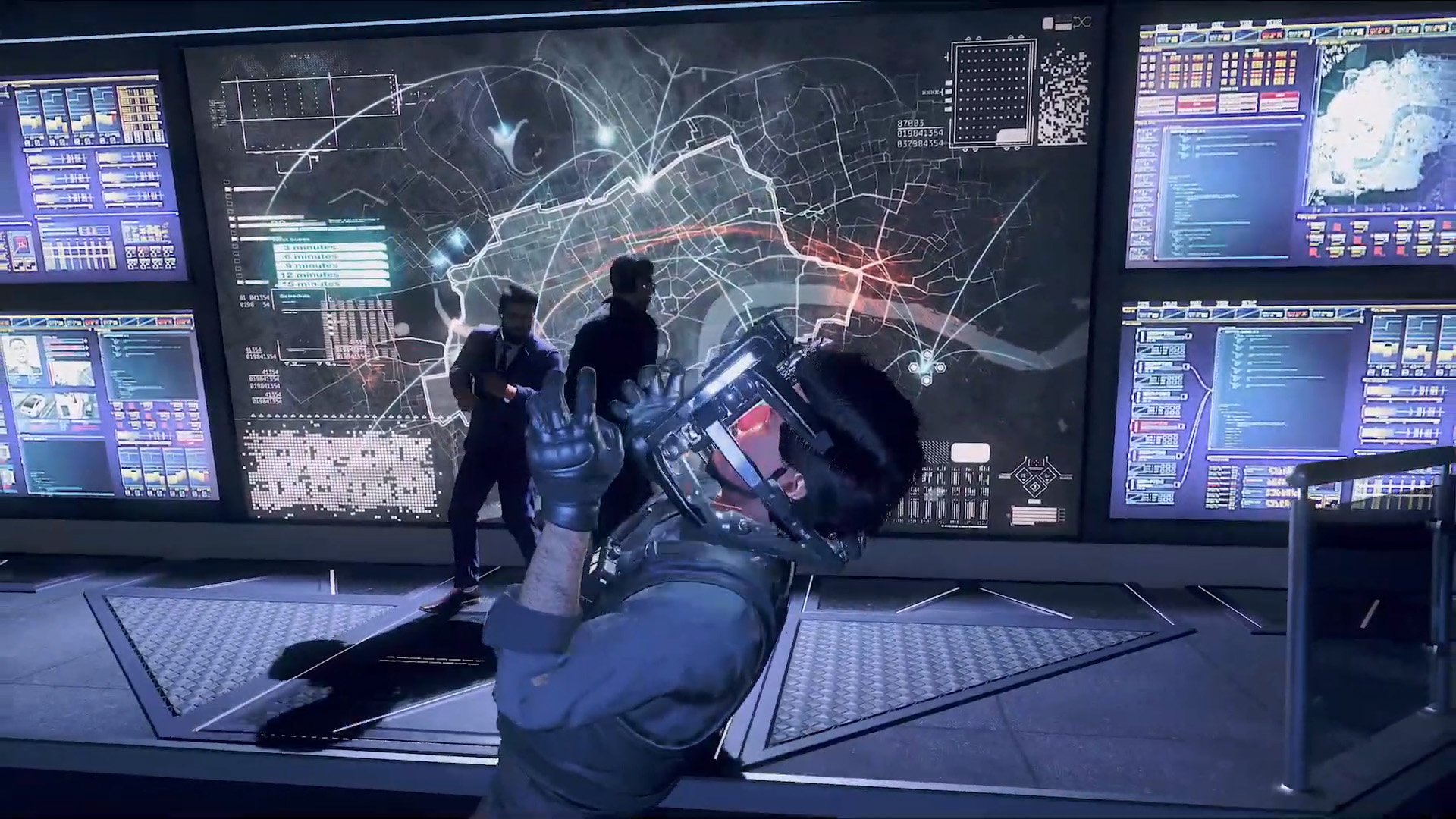 We’re big fans of the Watch Dogs franchise, despite a slightly shaky critical reception. The Gamescom demo showed off the game’s recruitment mechanics – any NPC can theoretically be recruited to your “legion” – along with the faithfully-recreated streets of modern London. We really didn’t know how the recruitment stuff was going to work, but we’re pleased to say Watch Dogs Legion has won us over. Maybe this’ll be the game to finally change the public’s stony hearts. 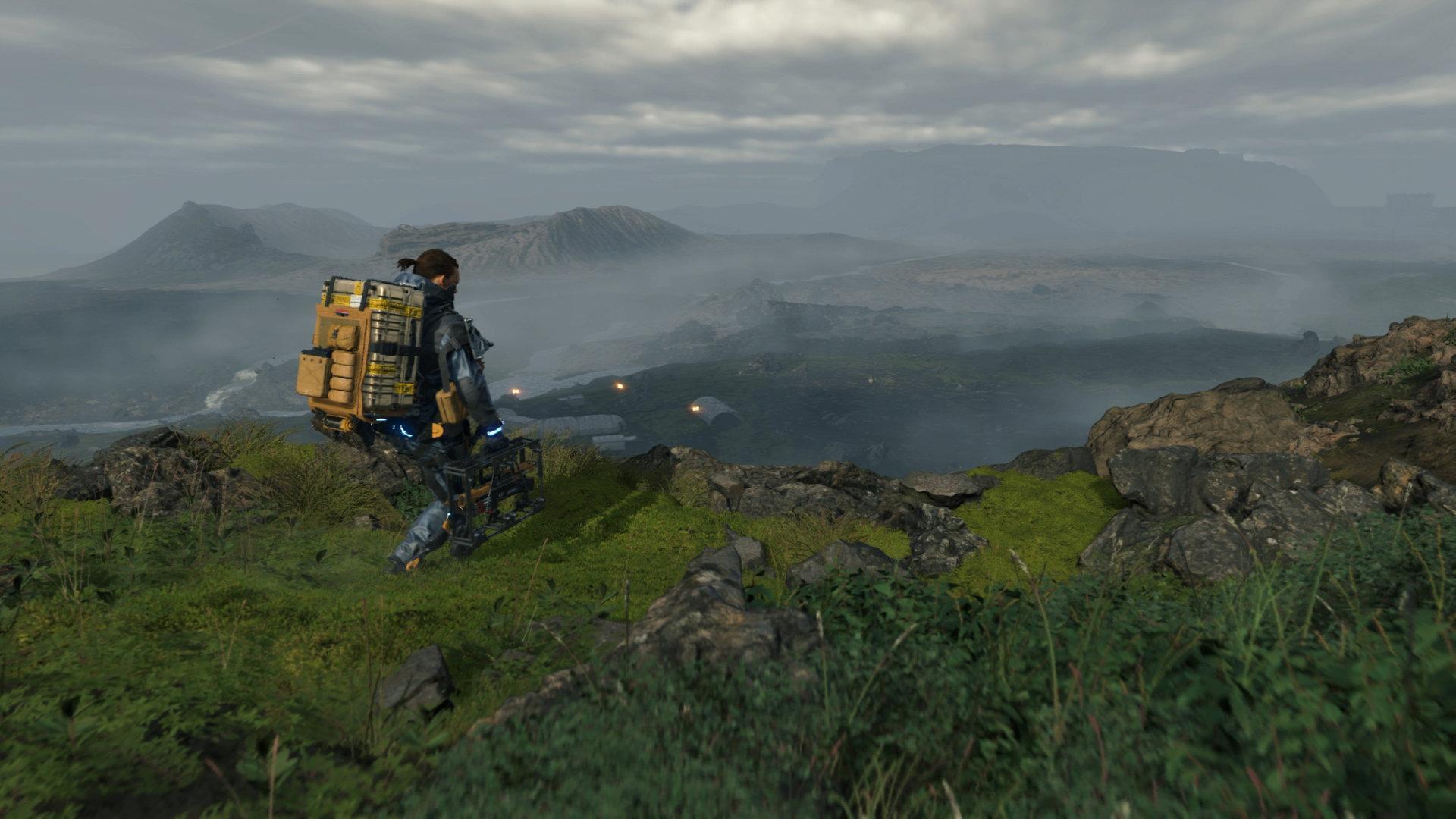 Uhh…what? Honestly, that phrase may as well be Hideo Kojima’s catchphrase at this point. We got to see some extended gameplay of his upcoming sure-to-be-a-masterpiece Death Stranding at Gamescom 2019, and it looks suitably odd. From Norman Reedus casually inspecting a baby to vast, unending landscapes and unimaginable instruments, Death Stranding is shaping up to be exactly as oddball as we want a Kojima production to be. 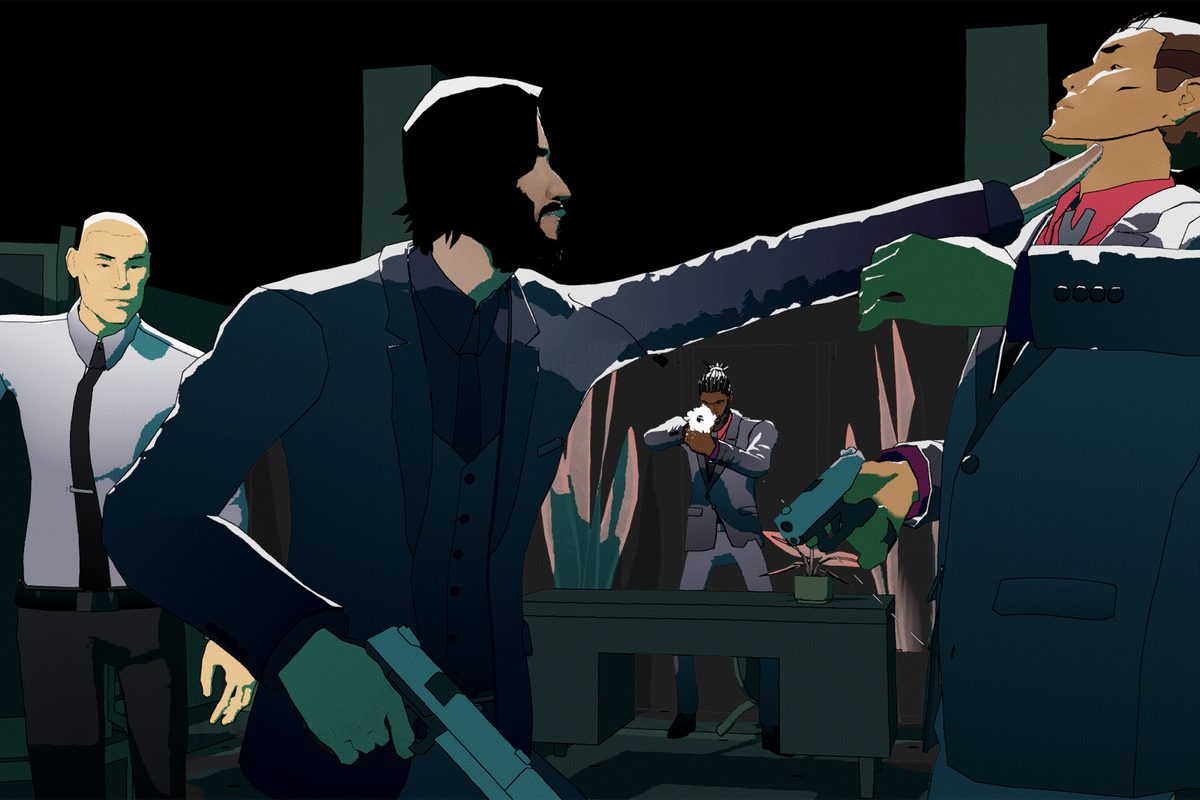 Hey, we’re finally getting a John Wick game, and it’s…a strategy game? Yep, that’s exactly what Thomas Was Alone and Volume developer Mike Bithell has gone for. John Wick Hex is a strategic experience that emphasises time management, constructing the kind of cool stunts that are at the centre of every John Wick movie without actually placing us in the character’s shoes. It’s a clever way to ensure Mr. Wick never messes up while still putting us in the driver’s seat. 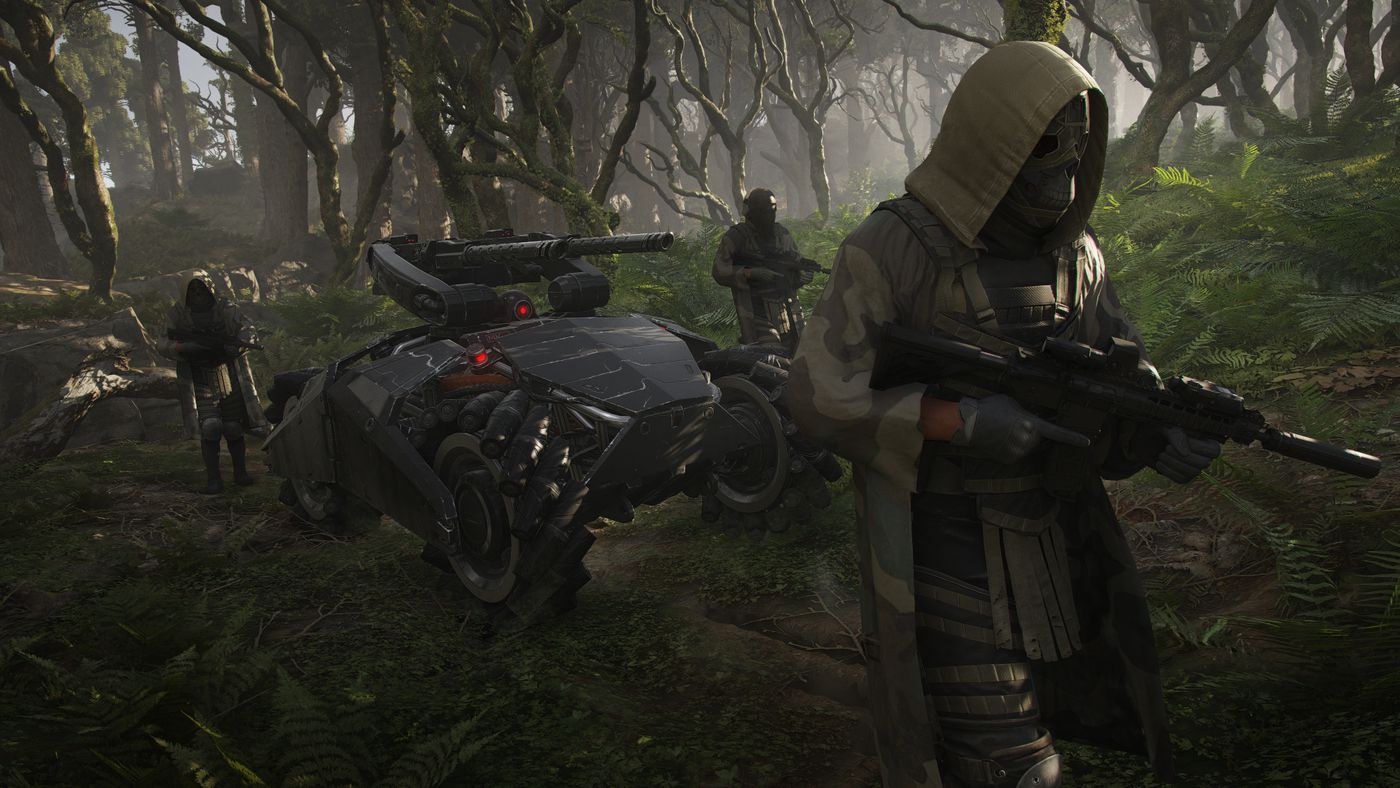 We loved Ghost Recon Wildlands, as we know many of you did too. Breakpoint looks to be a continuation of that game’s excellent tactical shooter-open world hybrid gameplay. There’s also an increased emphasis on multiplayer; the 4v4 multiplayer demo at Gamescom was frantic, hectic fun, and the maps we saw were brilliantly realised and beautifully crafted. Ghost Recon Breakpoint only needs to be a shade as good as Wildlands and we’ll be over the moon. 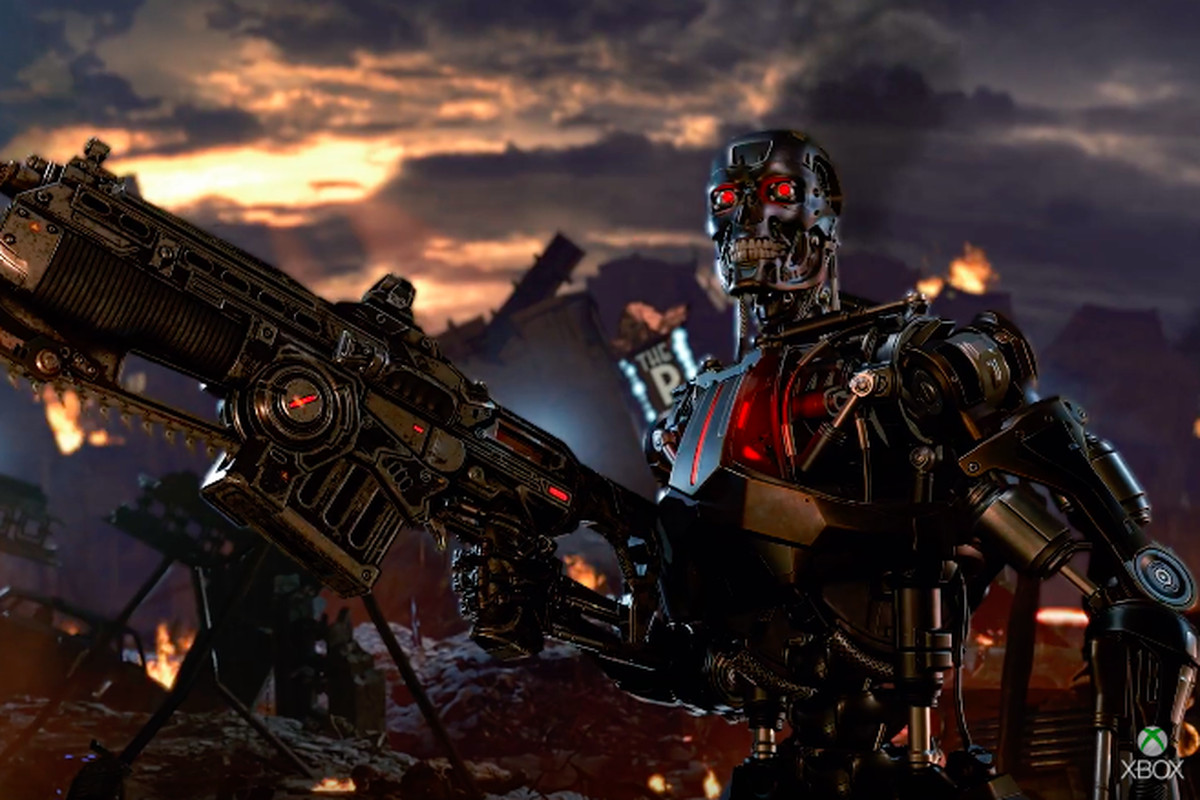 Oh, yeah. This is more like it. Microsoft showed off the much-anticipated Gears of War 5 by putting the Horde mode front and centre at Gamescom. We’ve lost count of the amount of hours we spent hung over (shh) at university playing Horde with our friends on Gears 2, so we’re super-hyped for this one. The single-player campaign looks awesome too; it’s a soft reboot of the narrative with new characters and new locales to enjoy.

We thought these games were the most impressive we saw at Gamescom. Do you disagree? Did we miss any?