Does Technology Hold The Answer for Social Anxiety?

Some would argue that social anxiety isn’t helped by technology and that it, in fact, generates a worsening of the condition. However, few consider it to be the resolution. In this article, we cater for sufferers by providing an insight into how technology can assist in resolving the anxiety condition. Let’s get started.

Anxiety can be triggered by many things, socializing included. There are no concrete answers as to why this happens, although, it makes sense that it’s a faulty response. It’s possible that it could be due to a lacklustre upbringing, or inherited genetics – it’s likely to involve these elements. Also, it appears to be an increasing problem, which could mean a variety of things, these include; better diagnosis, worsening lifestyles, poor parenting, technological engagement, and more.

Interestingly, technology could help to beat and defeat your social anxiety. After all, you are mere clicks away from entering a webcam chat. Thus, you are in control of the situation, meaning you can exit the experience as quickly as you enter. For some, it will be far too extreme, I am guessing that you might already have negative thoughts pouring into your brain. Will they think I am ugly? Will my voice be criticized? Though, as your brain fills with negativity, consider the webcam as the portal to a new beginning. 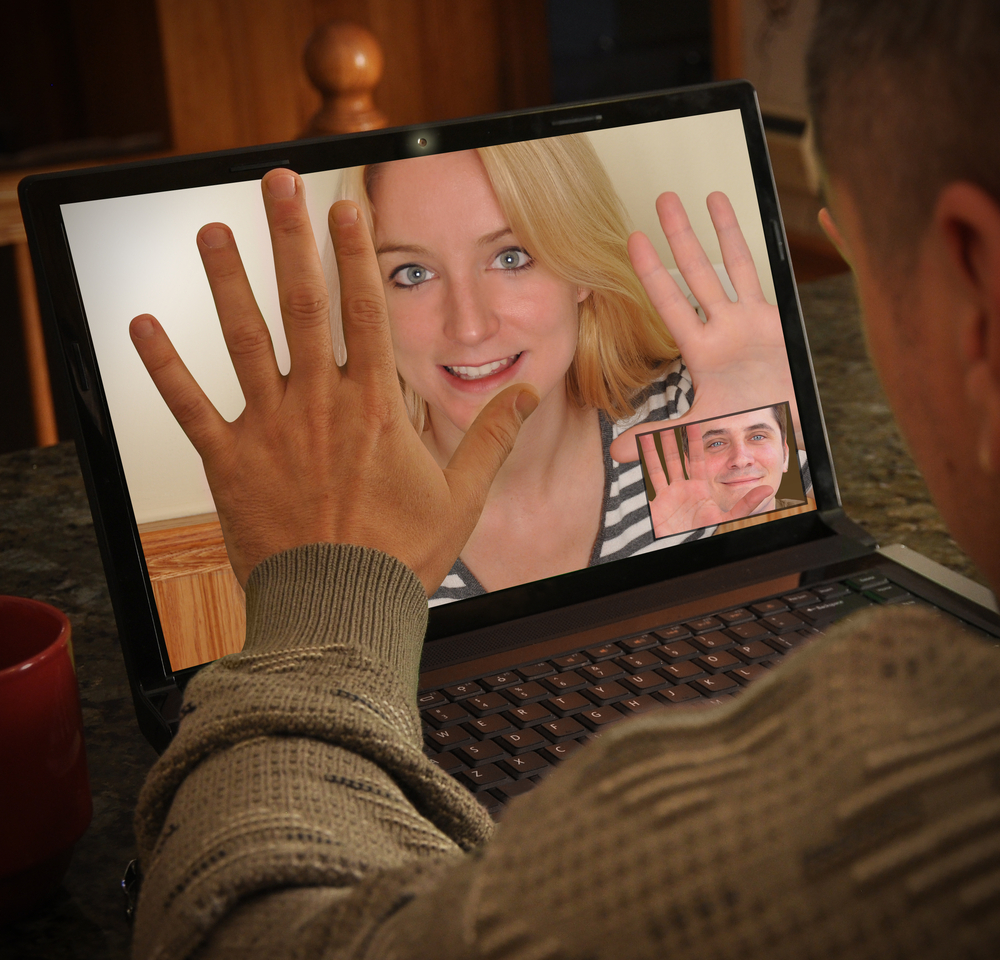 Ultimately, you require confirmation that those negative thoughts are untrue – they are just a plague attacking your thought process, installed within you – thus, you are attempting to uninstall the virus. Once you enter the right online webcast, designed for socializing and connecting, you’ll likely find those beliefs were untrue. Obviously, it takes courage, and you might need some Dutch courage, but once it’s done, and over with, you’ll have a new and fresh idea, that you never did before.

Of course, trolls are alive on the internet and they’ll potentially gravitate towards a newcomer to webcam chat. Thus, you might come across such people. They crave for you to zone in on negativity, and they’ll soon disappear once they realize you aren’t bothered about their ‘hurtful comments’. You will likely encounter trolls as you webcast, expect it, and deal with it logically.

Trying to be yourself isn’t easy when the eyes are on you – especially when you have social anxiety. For me, it’s explained by the Observer effect. This phenomenon alters the dynamics of a situation because of an observer. It’s hard to believe, but according to this scientific study, a conscious human can affect the outcome of a situation, on a quantum scientific scale. It’s hard to digest, difficult to believe, and hard to imagine – but if true, it helps to explain why social interaction is challenged by many.

I guarantee if you aren’t aware of the ‘observer effect’, that you will find the below video extremely interesting – and I do believe there must be a connection between it and socialising, be sure to watch it before moving on with the article.

If so, your webcam can be the eye, since your behaviour is sure to change once you realise you are being witnessed by other ‘observers’. Unlike a real-life interaction, you have the ability to pull out when you wish, what’s more, you get to experiment.

It’s easy to use technology in a negative nature, but if used correctly, it can be the ultimate answer to many issues, social anxiety included. Seriously, if you aren’t prepared to grab a webcam and a beer (or cannabis if you’re from parts of America and Amsterdam, etc.), maybe, how about you simply type away in an online chat?

Here’s more food for knowledge – how long did it take you to become fluent in your home-country language?  Many years, correct? Well, you might agree here, maybe there should be an education in socializing. Why? Because we are born without this skill, and unless we are taught this skill, we have to educate ourselves, and that doesn’t work for everyone.

What are your thoughts? Don’t be scared to drop your comments down below, I urge you to do so. Type them in, hit the submit button, and feel proud to be one less step away from negative thinking.

2022 hasn’t been the best year for Bitcoin. Indeed, some investors are bound to say it’s been one of the worst in quite a...
Read more
Accessories

Twitch for esports. We will also be looking at twitch tournaments, how to watch live esports tournaments on Twitch, and the importance of Twitch...
Read more
Other Gaming