Reasons To Use VPNs For Playing Games

Some years ago video gaming was considered as an activity for kids only. But with more realistic graphics, exciting plots, and fancy new characters, adults got involved in this virtual world. We haven’t even noticed this process of coming from sandbox games to virtual MMORPGs with multiple worlds and millions of players from all over the world, who are united together with a help of tiny controller.

No matter how far the tech progress leaps, players are still trying to find certain ways of boosting their PC’s productivity. They do it in order to try out some new platforms and get involved in new amazing games. You can visit bestvpnrating.com to find out more about one of the proven methods. So what are those steps they take? 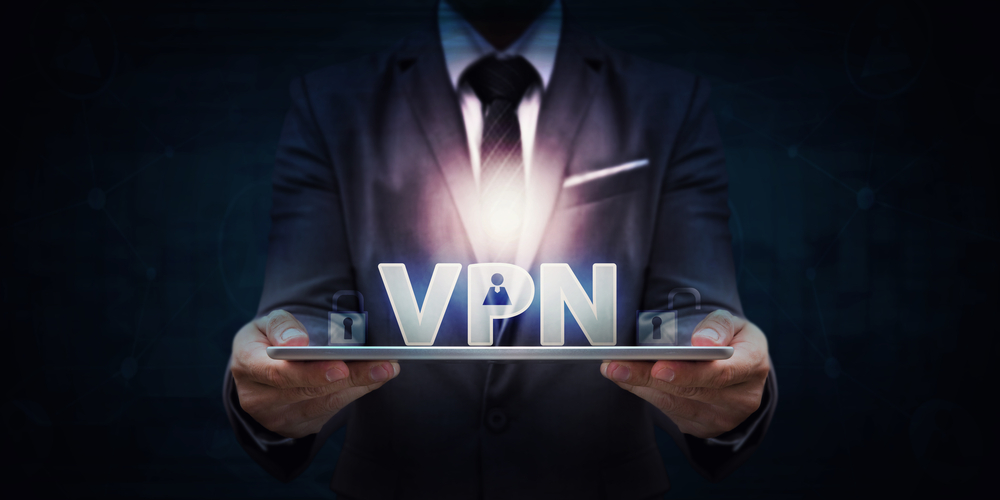 Everyone knows that gaming stuff requires powerful equipment. It is not only about a video card, random access memory and SSD. No, they actually go for so much more. With the most powerful video card gamers often grab at least two monitors that are never faded out. So, if you see at least two units on someone’s desk – they are not necessarily designers.

Controllers matter. Some of most expensive joysticks are sensitive enough to react on wind. There is no need to tell about those that vibrate once player gets hit. But recently Russia announced working on a device that can make gamers feel real pain.

Another important thing is headset. Sometimes it costs no less than a monitor. It should be some headphones with perfect sound and good quality mike.

Professional players start their upgrades with new desks and chairs. These people have to spent hours in front of their screens preparing for next competitions, as gaming is no longer a hobby, but an e-sport with its champions.

As soon as all is set, it is high time to update software. It is a huge surprise for most of amateurs, but professional gamers often use VPNs while playing. And it helps them a lot in what they are doing. Professionals often use this site to detect which app is on top right now. There are five reasons to install it asap:

Have you ever faced a problem, when there is a lot of written material about this or that gaming platform, but you cannot find it to play it online? Such situations made gamers mad until they tried VPNs in an attempt to solve the issue. For instance, a lot of cool games from Asia are simply unavailable in our locations, being banned by local authorities. But when gamer turns on a VPN, their computer is virtually transferred into any chosen country and access gets granted.

Same trick works with extremely distant servers that demand ping lowering for better productivity. The further players are located from main server – the lower productivity is. Feedbacks are too slow for them. But just a few clicks choosing a VPN server, and your character is faster than the wind.

Together with all these benefits, these tiny apps are made for protection. If you have ever experienced DDOS attacks – you know what it is like. Once the VPN is on – nobody can DDOS you as they simply do not see you in the network. A PC becomes invisible for everyone right after it is on.

Players’ accounts under VPN are also protected from all kinds of threats. Nobody is capable of tracking their passwords and logins as they are safely hidden. They can freely forget those times when thieves were there to grab all their loot.

As you can see, this is a must-have for every gamer who is trying hard for a professional player.