How Superheroes Have Taken Over Gaming 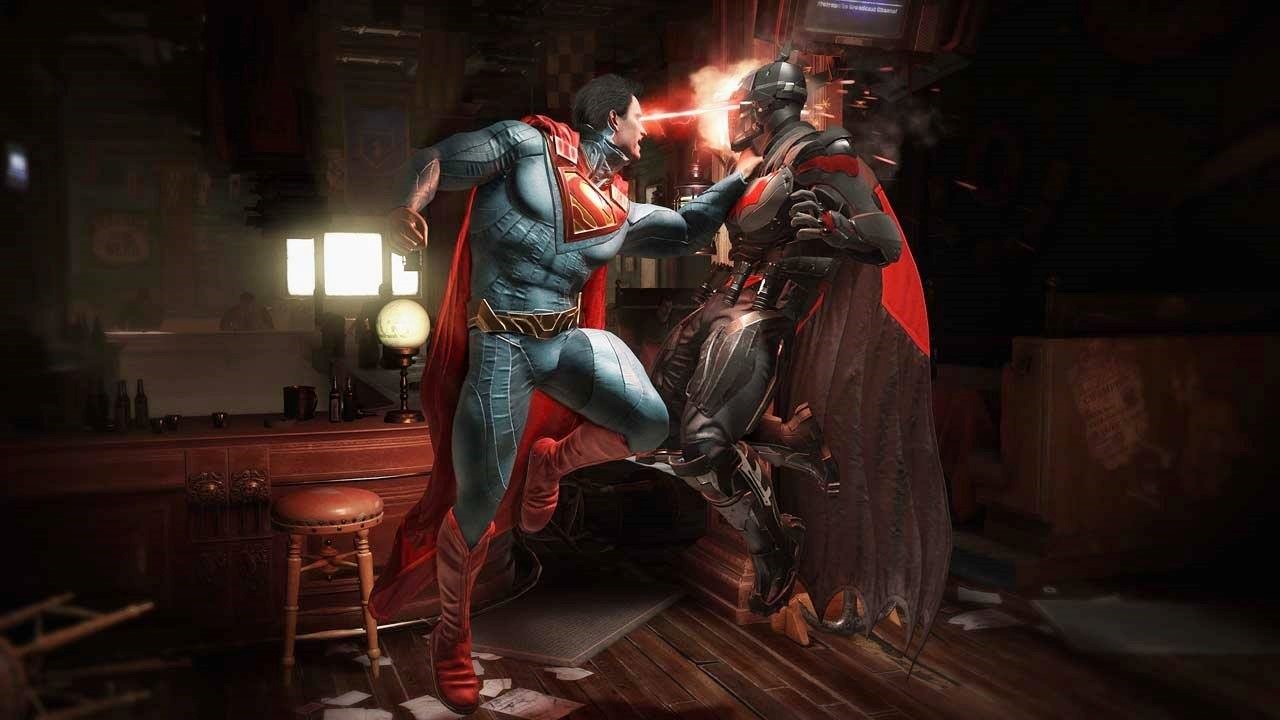 When it comes to a brand or franchise people love, no stone is left unturned when it comes to fan interaction. The ability to spread out a fandom across offline, online, physical, visual, and audio platforms to engage fans enables exponential growth and success. You don’t have to look too far to find online versions of games you love to play – especially when you’re craving more and more interaction with a fandom.

Let’s take a popular fandom – the superhero one, worth billions of dollars – to see just how interactive it can be. We’ve got the films and comics as a jumping off point – the initial interaction for fans to be drawn into the multiple series. With several arms branching out of the superhero franchises, there’s already a wealth of content and characters to draw from. But it’s stepping from the physical frontier to the online frontier that enables the most amount of scope.

The most striking example is the superhero-themed video games. From Batman to Spider-Man, The Hulk to Thor to Superman to their Lego counterparts, there’s a game available to portray the characters. The appeal of the superhero game is to do good, to beat the bad guys, and save the world – which also doubles as the basics of gameplay.

But video games aren’t the only way to interact with the fandom through gaming. With the variety of games online, almost anything can be given a superhero makeover to make it more appealing to superhero fans. The Super Heroes online slot game uses the same theme as Superhero PC game. The hero fights the villain in order to save the world. It just so happens that beating the villain can also come with an added extra that the PC version doesn’t offer. In the saturated market both online and offline, marrying up two unique things (slot games and superheroes) allows fans of one to become fans of both.

Slot games also exist featuring specific superheroes, such as the NYX Gaming-developed Superman-themed slot game to tie in with the Christopher Reeves’ Superman films. By linking the big screen with the computer screen, demand for interacting with the characters was driven up.

The DC Universe online game also enables interaction with the fandom on an online platform. The game – an MMO (massively multiplayer online game) – allows players to take on characters and traverse the DC Universe (as the title suggests) coming across other players. Fans are able to join in the superhero environment with other fans, adding a social dimension to their fandom.

Not a DC fan? For Marvel supporters in this age-old battle, there’s an online RPG game for you, too. Marvel Heroes online RPG follows the similar format as the DC counterpart, offering the ability to portray your favourite superheroes online with other people.

The extensive backstories and content at their fingertips and the integration of the superhero with any other element that can be thrown at it (Marvel Monopoly, for example) allow the superhero to flourish both on and offline. So in the process of saving the world, the superhero has taken over the world!