When “Super Mario 64” was initially released, many didn’t know how to take it.  Up until that time, platformers (particularly those featuring Mario) tended to be extremely linear 2D side-scrolling experiences, not open-world fantasies.  Needless to say, Super Mario 64 remains a landmark title, the sort of game that essentially rewrites the rules and setting expectations much higher.

Right off the bat, what set SM64 apart was its very thoughtfully-designed 3D design.  As opposed to doing something conventional and well-explored, Nintendo EAD decided to eschew traditional menus altogether, essentially creating a world that was self-contained.  In other words, everything was connected to the main hub (the castle), and it even held its own secrets as well.  Roaming around and exploring the wonderful castle was a joy unto itself.   Aside from the incredible diversity in terms of adjoining areas and landscapes, you had a swath of paintings which you could randomly enter by jumping into them.  This would transport you away to fantastically-themed worlds, each with its own unique theme.  You had your ice/snow area, water world, big/small land, as well as lots of others to discover.  Moreover, inside each one you’d find unique characters, collectibles, and puzzles/events to work your way through. 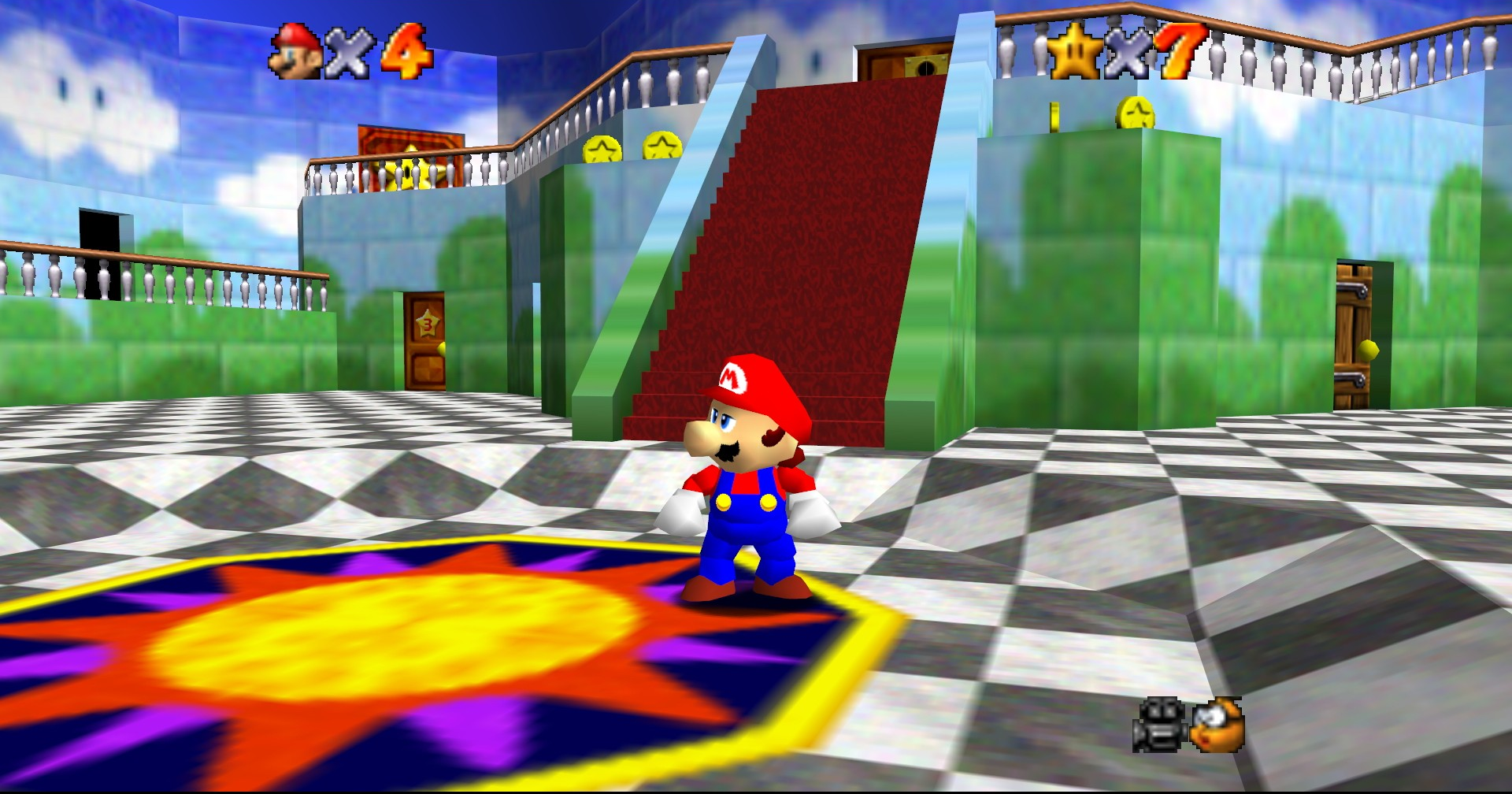 To put it simply, “Super Mario 64” is a real treasure.  This isn’t just a branded title that cashes in on its incredible legacy; it’s nothing short of a revelation that has introduced concepts which continue to keep the gaming world ablaze.  There were so many inspired moments of design found throughout this lovely, colorful title.  Everything about it is “ace” – the boss battles, the hidden treasures, the slide races, the absolutely ingenious way all the various sections / levels of the game fit together like a puzzle.  To call it an adventure is nothing short of a massive understatement, this game presented you with an unforgettable voyage across adjoining worlds, effectively elevating the Mario franchise to the next level.

Its biggest triumph of course is transforming conventional platforming gaming.  After gamers got a taste of this format, things would never be the same again.  You can even see the effect of this influence echoing across genres.  Take the well-known and infamous “Dark Souls” series for instance; it utilizes an interlocking over world level design that’s actually very reminiscent of Super Mario 64 if you think about it.  Likewise, the Mario series has been forever altered, now all subsequent releases must be compared to the breakthroughs in gameplay achieved through this wonderful title. 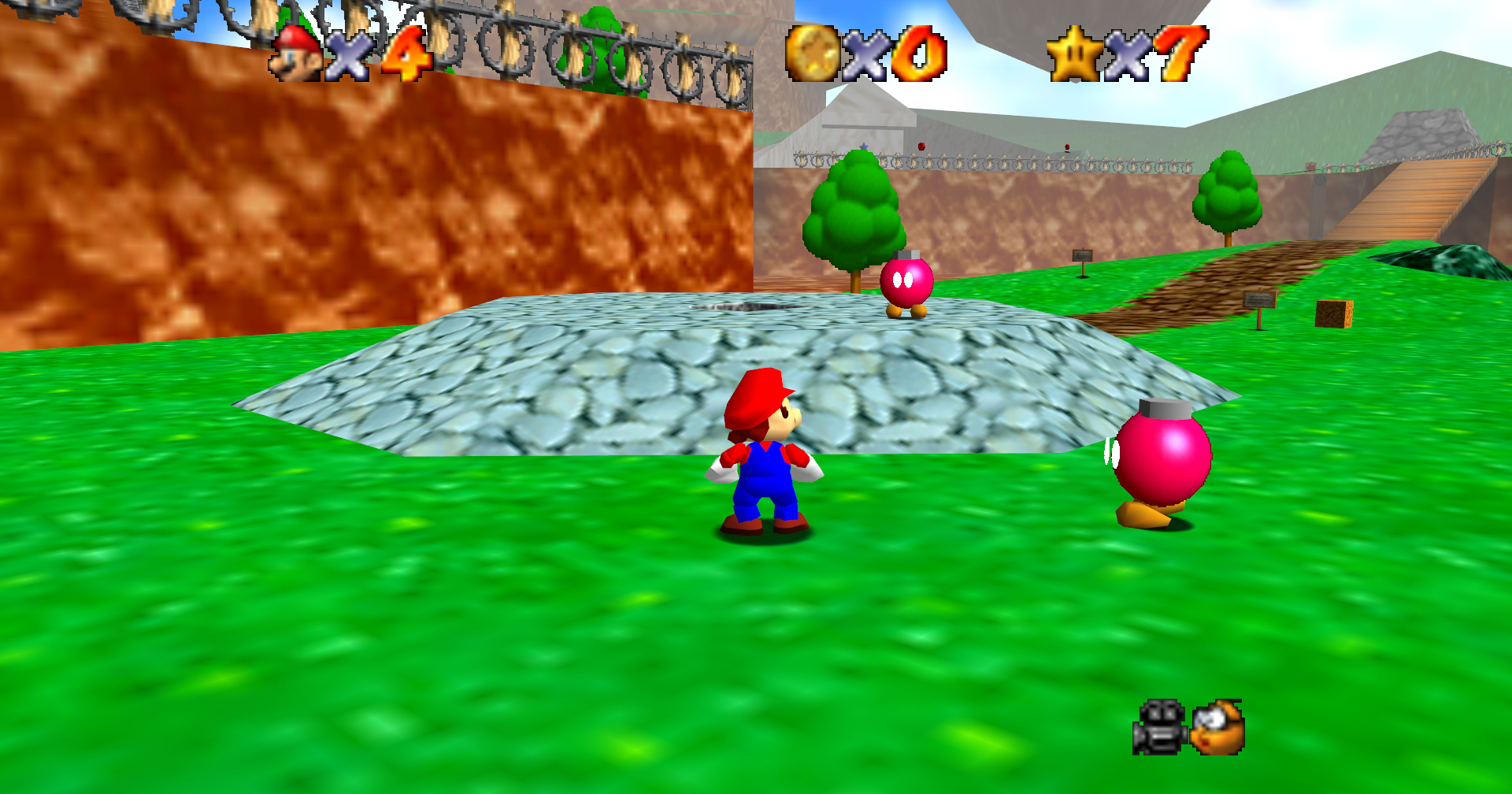 As for retro gamers, a romp through Super Mario 64 is nothing short of nirvana.   For its time (1996 – 1997), this game was nothing short of genius, the type of experience that you simply couldn’t find anywhere else.  Among modern platformers, SM64 is still noteworthy, having directly influenced the design of countless games to follow (if not the whole of 3D design itself).  In short, there’s a reason that critics have called Super Mario 64 one of the greatest and most revolutionary video games of all time – that’s exactly what it is.

do my coursework online https://writingacoursework.com/