There are plenty of games out there that let you assume the role of the brave human hero or the wise and valiant elf, but how many let you get the full RPG experience from the point of view of a goblin? Therein lies an interesting built-in mechanic though, one that (by nature of the very situation) sees you really sneaking around and not wanting to get caught. Think of it as a bit of a return to more “pure” stealth gameplay, if you will, and it’s really a shame that a title like this might go unnoticed or even remain relatively obscure. 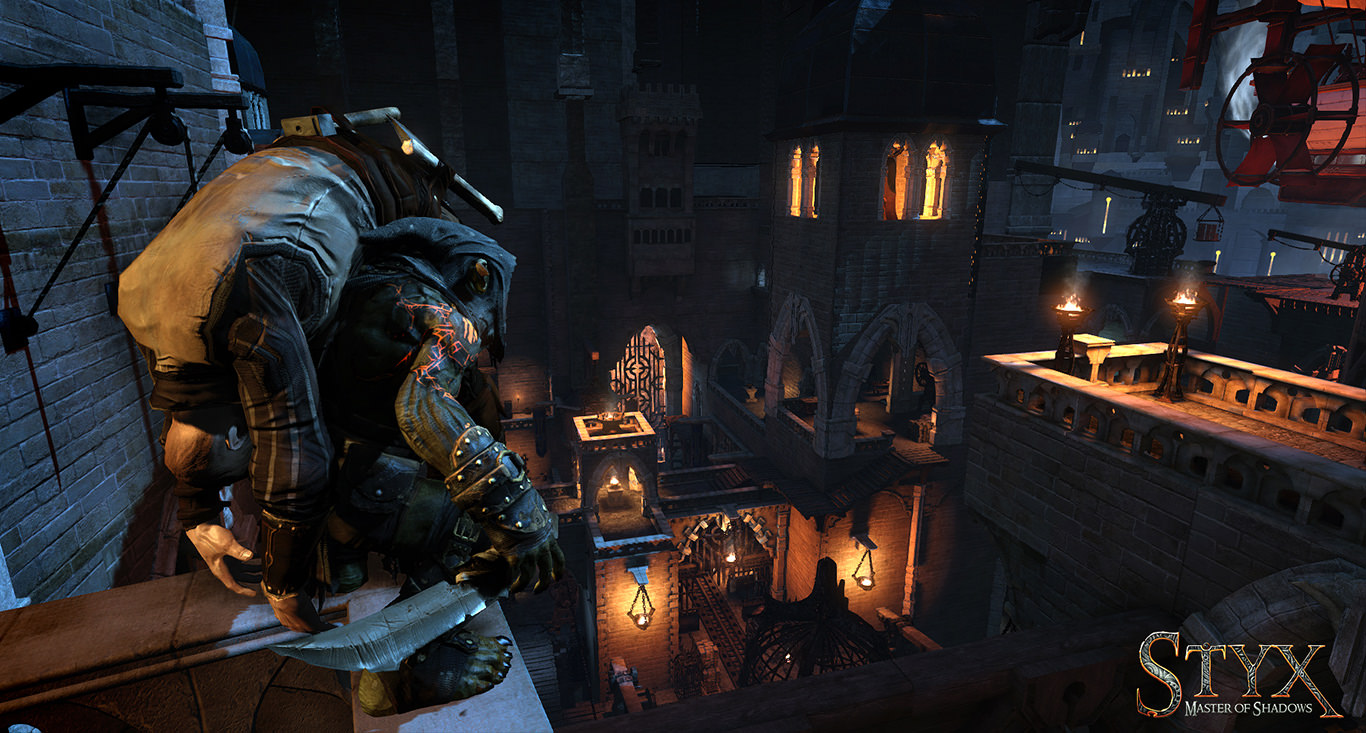 Where the story is concerned, it lays out the exploits of a terrifying stealthy goblin assassin named STYX, who is adept at both pulling off quick kills as well as remaining completely hidden from view. Nevertheless, it’s a tale of strange allure that’s bathed in velvety darkness (at least that’s one way of putting it). At any rate, Styx is not really a good guy; he’s more of a vigilante wildcard. Of course with such a distinction comes all sorts of interesting moves and our protagonist really has quite a few. Whereas in a lot of other games you might only have a cursory concept of what one could call “goblin strength”, you really get a first hand taste here. Styx is incredibly powerful despite his seemingly small, slumped stature. However, the possibility of being incapacitated or killed by larger enemies still always looms, which is what makes the game, well…fun.

Styx’s gameplay exists somewhere between a Fable title and Assassin’s Creed, with a bit of Hitman through in for good measure, to tell you the truth. That’s not a spot on description of course, nor does it completely cover all the little details inherent in both of those other games, it really just describes how it initially comes across. Whereas a lot of other gaes tend to spread things out when it comes to level design, in Styx we see an increasing tendency toward verticality.   Within the space of just a few areas you’ll start to see everything widen out in scope, which in turn leads to a series of interesting puzzles and other concepts. 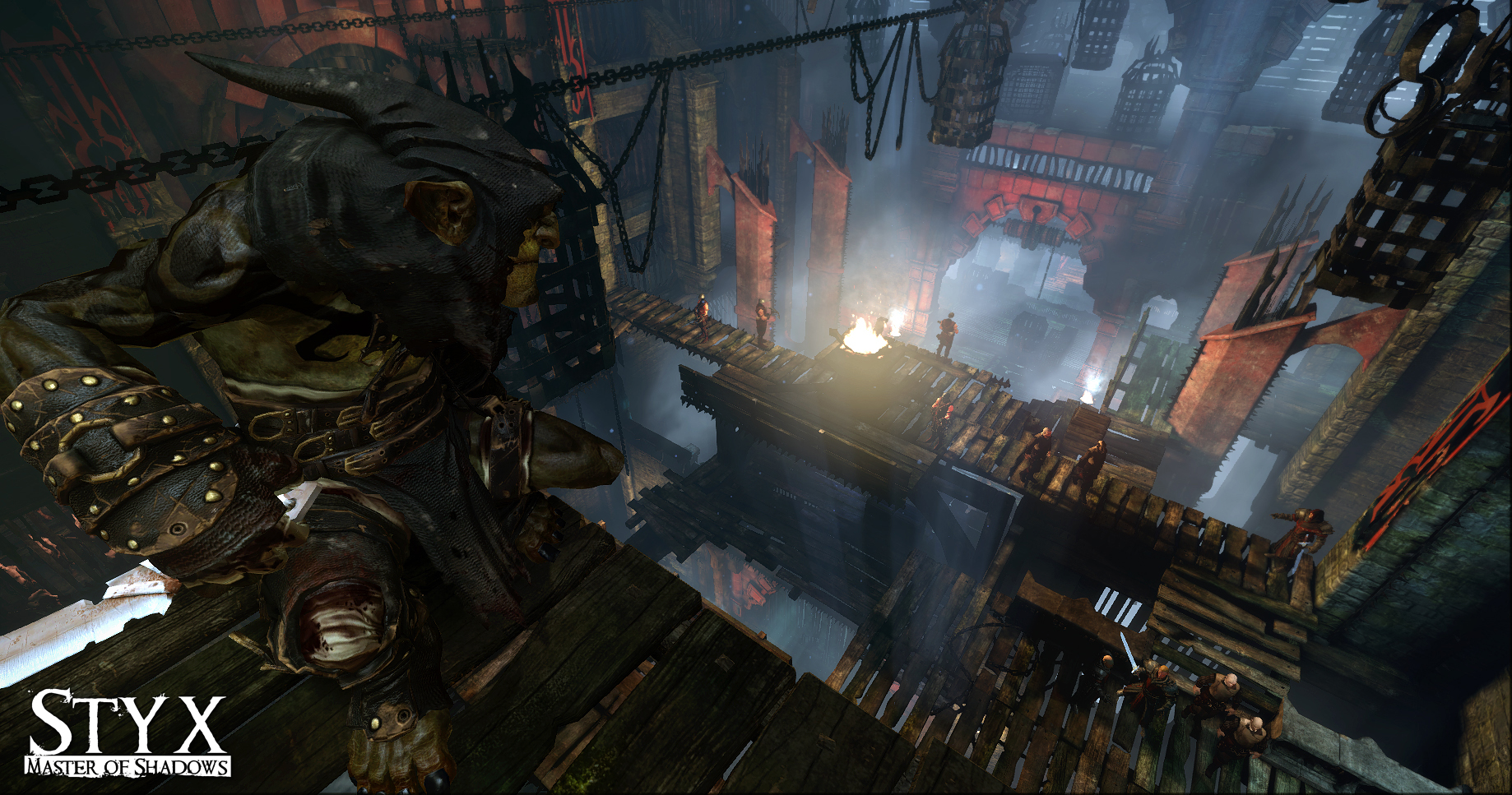 In terms of graphical polish and presentation, this game isn’t at all bad. Some have torn into it with both claws because of texture errors, design choices or even the look of the game, but in reality it’s fairly standard where modern development is concerned. Could things be better? Well, yeah…but one could say that about anything and everything, of course. The sound and music also gets high marks, every area having its own series of ambient tracks and voice acting to carry the action forward.

New Worlds is finally getting traction after months of declining player count. What is the current average population in Aeternum? New World is surprisingly making...
Read more