As one of the best phones on the market, it’s no surprise that the Samsung S8 will be the phone of choice for many consumers this year. However, Samsung fans may find the decision between a Samsung S8 and S8 Plus to be much more daunting. The Samsung S8 and its larger brother are difficult to tell apart in terms of specs, but with a little research, a clear winner emerges. Below we take a look at the differences between the Samsung S8 and the S8 Plus and give you our pick.

The most obvious point of comparison is the screen. From the moment you lay eyes on the two phones, the S8 Plus is much bigger than the standard model. Beyond that, both have a curved ‘infinity’ display and use AMOLED technology with an 18:5 aspect ratio. The real difference between the two is the size. The Samsung Galaxy S8 has a 5.8-inch display, whilst the S8 plus have a 6.2-inch screen. It’s worth noting that this isn’t much, but the screen on the S8 plus suffers in quality as a result. The increase in size makes the S8 plus screen less sharp as it has fewer pixels per inch. However, the difference between the two is so minute that even the pickiest observer would struggle to pick them apart from each other. Which is better in this category depends on your preference, and whether or not you prefer the look of the small screen or the large screen.

The Samsung Galaxy S8 and the S8 plus look almost identical. They each have a glass back and a metal frame that make up the main body. On the back, both have a camera and a fingerprint scanner. It may come as a surprise, but both models are also waterproof! The difference in screen size differentiates the overall look of the phones, with the S8 plus needing to pack on some extra millimeters on the body in order to accommodate the larger screen. The Samsung Galaxy S8 is 148.9 x 68 x 8mm compared to the S8 Plus’s 159x74x8mm. Increased length and width of the S8 Plus make it akin to a tablet, which may be too large for some smaller pockets. In this area, the Samsung Galaxy S8 less inconvenient size steals the day.

For many buyers, getting a new phone is all about the camera. Those looking to pick the model with the better camera will be surprised to hear that the camera is the same on both phones. Both have a 12MP single-lens snapper, similar to the S7, with an upgraded front facing camera to 8MP also. Beyond that, there’s not much to tell the two apart in this category, making it a draw. 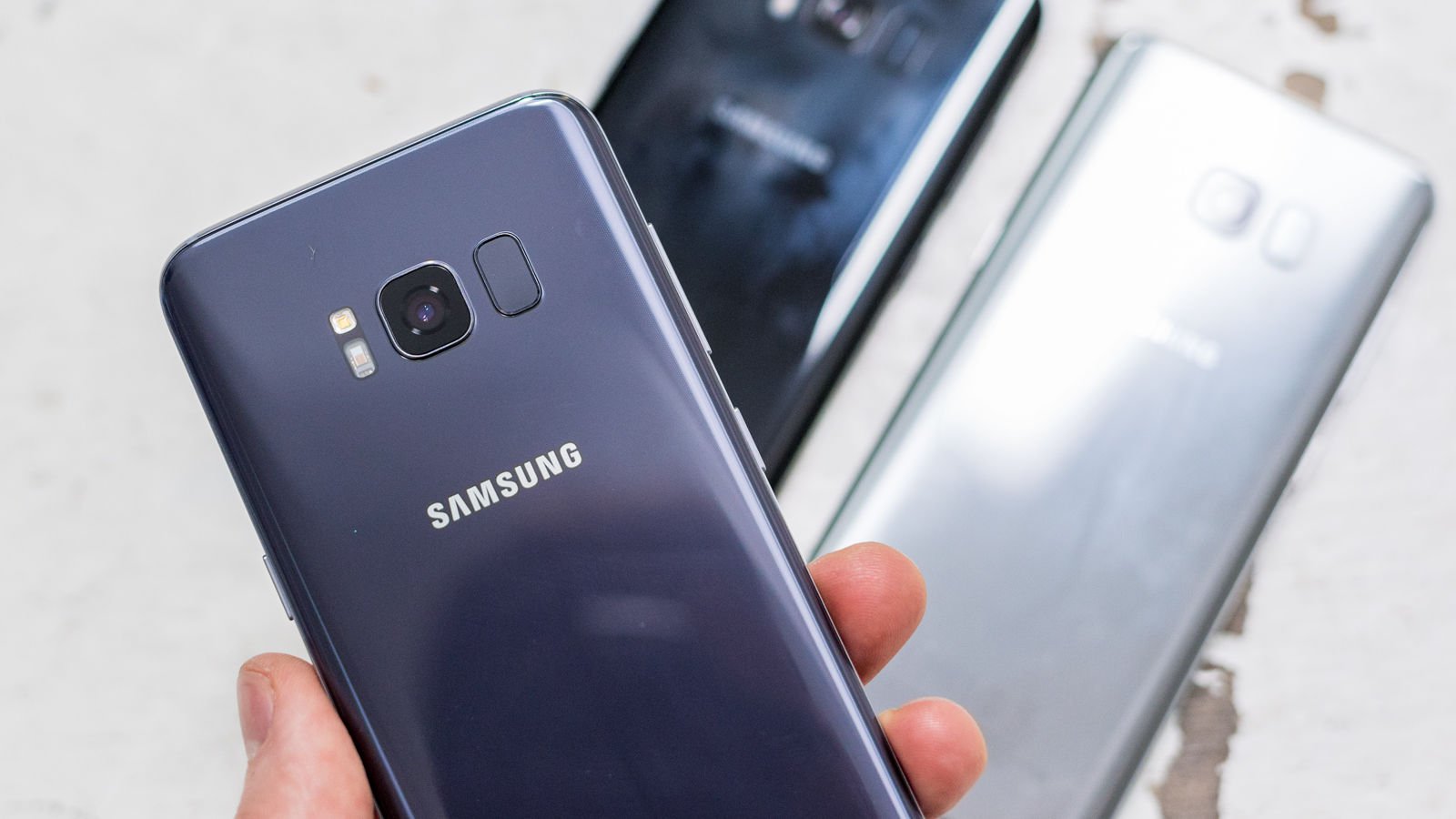 Perhaps the most notable difference between the Samsung S8 and the S8 Plus is that the S8 plus has a 3,500mAh battery, compared to the S8’s 3,000mAh. The discrepancy is mainly because of the size difference between the two models. For the price of the phone, both models are considerably underpowered; the S8 Plus’s battery is actually smaller than the battery in the Galaxy S7 Edge. Despite the small batteries, both phones run very efficiently so the lack of power shouldn’t cause too much concern. In this category, the edge goes to the S8 Plus, but not by much.

The ultimate differential between the two is going to be the price. The Samsung Galaxy S8 is going to cost $720 compared to a whopping $825 for the S8 Plus. Both models are particularly expensive but it is particularly hard to justify the $105 price difference between the two. Essentially, if you buy the S8 plus you’ll be paying for a slightly larger screen and higher battery power, which is hardly worth the price difference. In terms of price, the S8 is a far better option as the S8 Plus is essentially a much more expensive version of the same phone.

Our Pick: The Samsung S8

If your adamant to pick up a Samsung this year you can’t go wrong with the standard S8. Unless a larger screen is really important to you, save your money and buy the standard model and you’ll enjoy pretty much the same functionality as the S8 plus (Minus a tiny amount of battery power). The S8 Plus’s longer battery life and a bigger screen doesn’t warrant a price difference of $105 n matter what way you look at it. You might also want to consider the various Samsung S8 accessories available. If your mad about the bigger screen then you may want to spend the additional money but if your hovering on the fence go for the Samsung S8

, your wallet will thank you!