The Best Accessories to Marriage with the Samsung Galaxy S8

As one of the highest quality smartphone offerings on the market, the Samsung Galaxy S8 has buyers across the world very excited. 2017 will see the hordes of shoppers rushing to get their Samsung S8’s, and will be looking for the best add-ons that can be found on the market. Below we take a look at the best accessories to match with the Samsung Galaxy S8, so you can get the most out of your purchase! 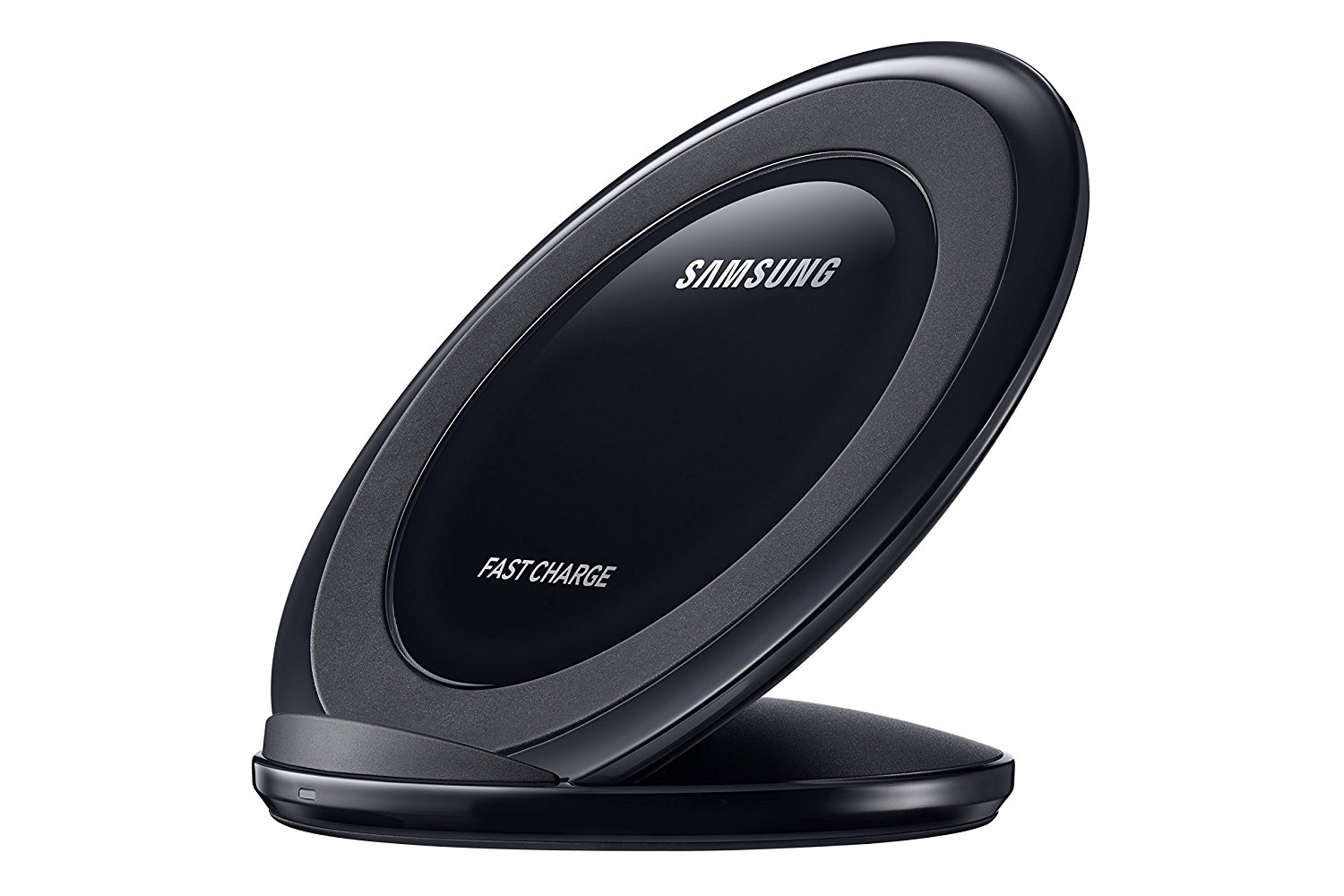 The Samsung Wireless Convertible charger is a great option for those who want to keep their devices charged without the hassle of sitting next to a power point. The S8 has high-speed wireless charging in addition to the standard Qi wireless charging. The textured design acts like a stand so you can set your device down on the table, propped up in either landscape or portrait. It’s pretty nifty as you can easily use your phone whilst it’s being charged. 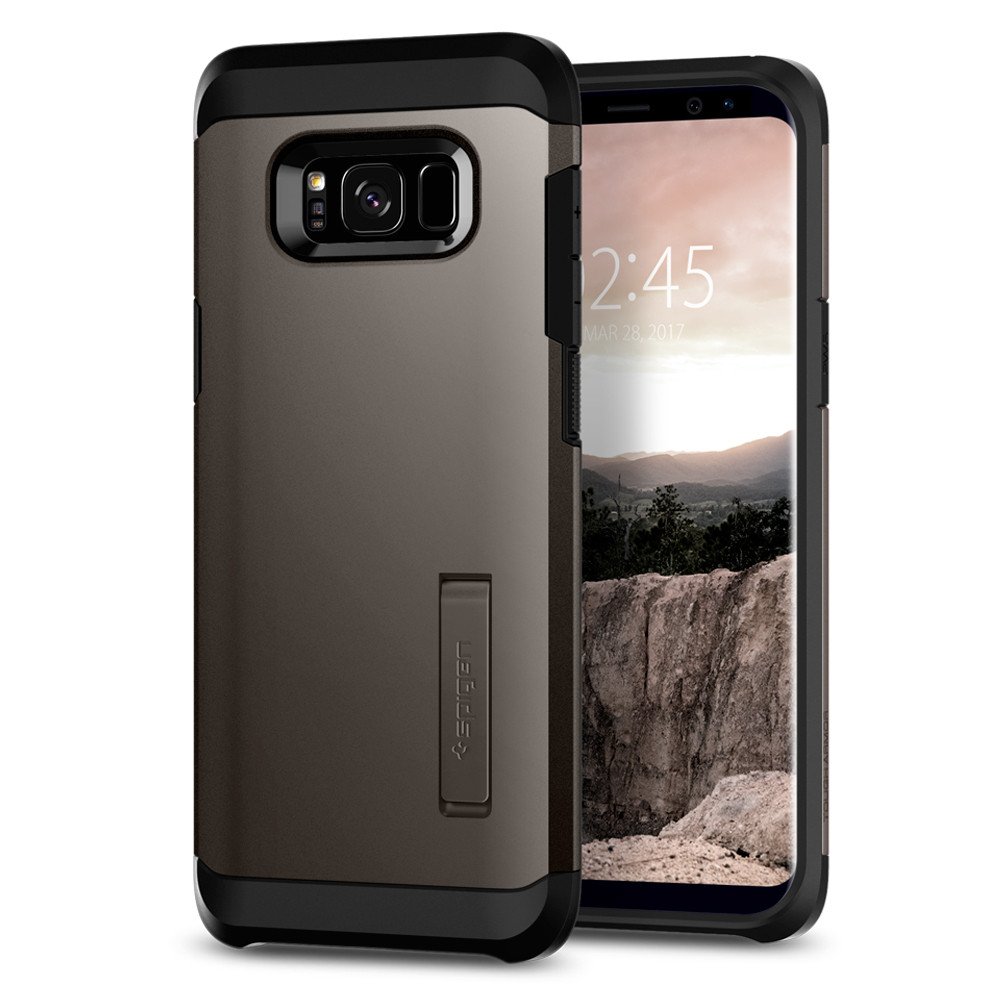 If your purchasing the best phone on the market, you’re going to want to keep it protected. The Spigen Tough armor case is one of the most popular hard cases on the market. The case offers dual-layer protection and a frame custom built for shock absorption, with raised lips to keep both the screen and camera safe. If your Samsung is going to be spending a lot of time in your pocket, the scratch resistant back plate will do well to protect it from being scratched by your car keys! 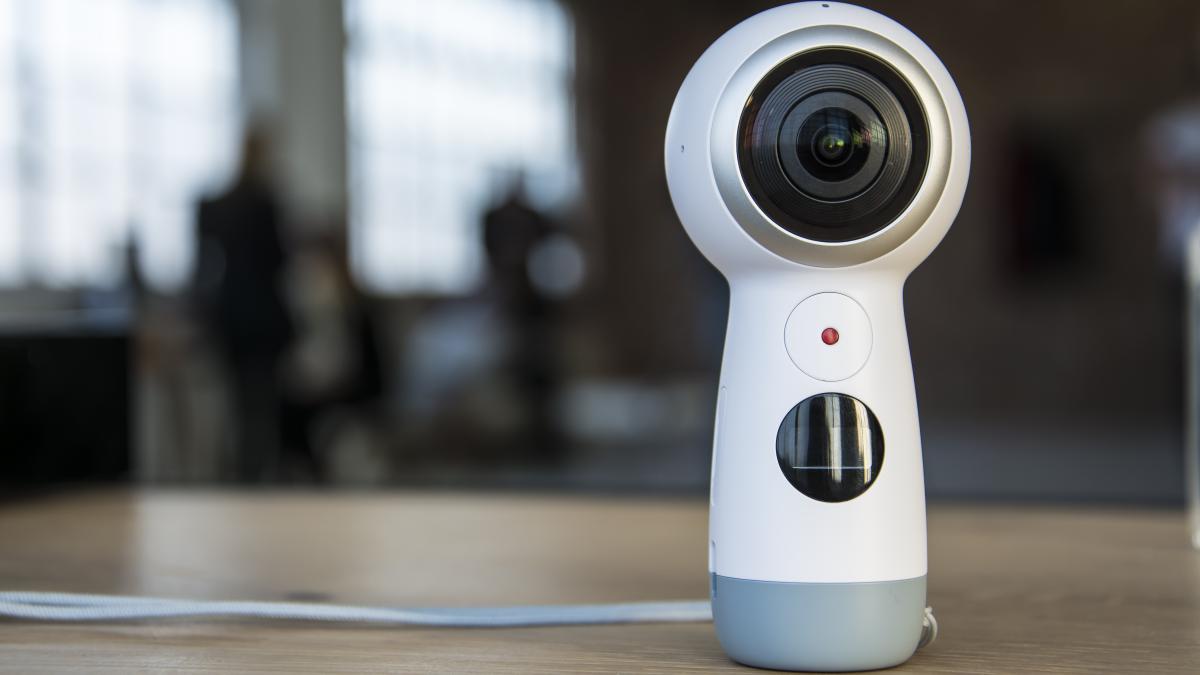 You can pair the Samsung Gear 360 with your Samsung S8. The Gear 360 is state of the art, offering 4K recording in 360 degrees. The latest model has been slimmed and simplified to create an overall more elegant design. The Gear 360 will be able to live stream, being able to record in up to five different viewing modes. On the old model, you would first have to send your recordings to your phone before they could be shared, but the Gear 360 is capable of doing this directly. This will be a welcome addition for social media junkies looking to upload live content to Facebook and YouTube. It’s worth mentioning that the design has a built-in tripod so you won’t have to fork out additional money in order to be able to record hands-free. 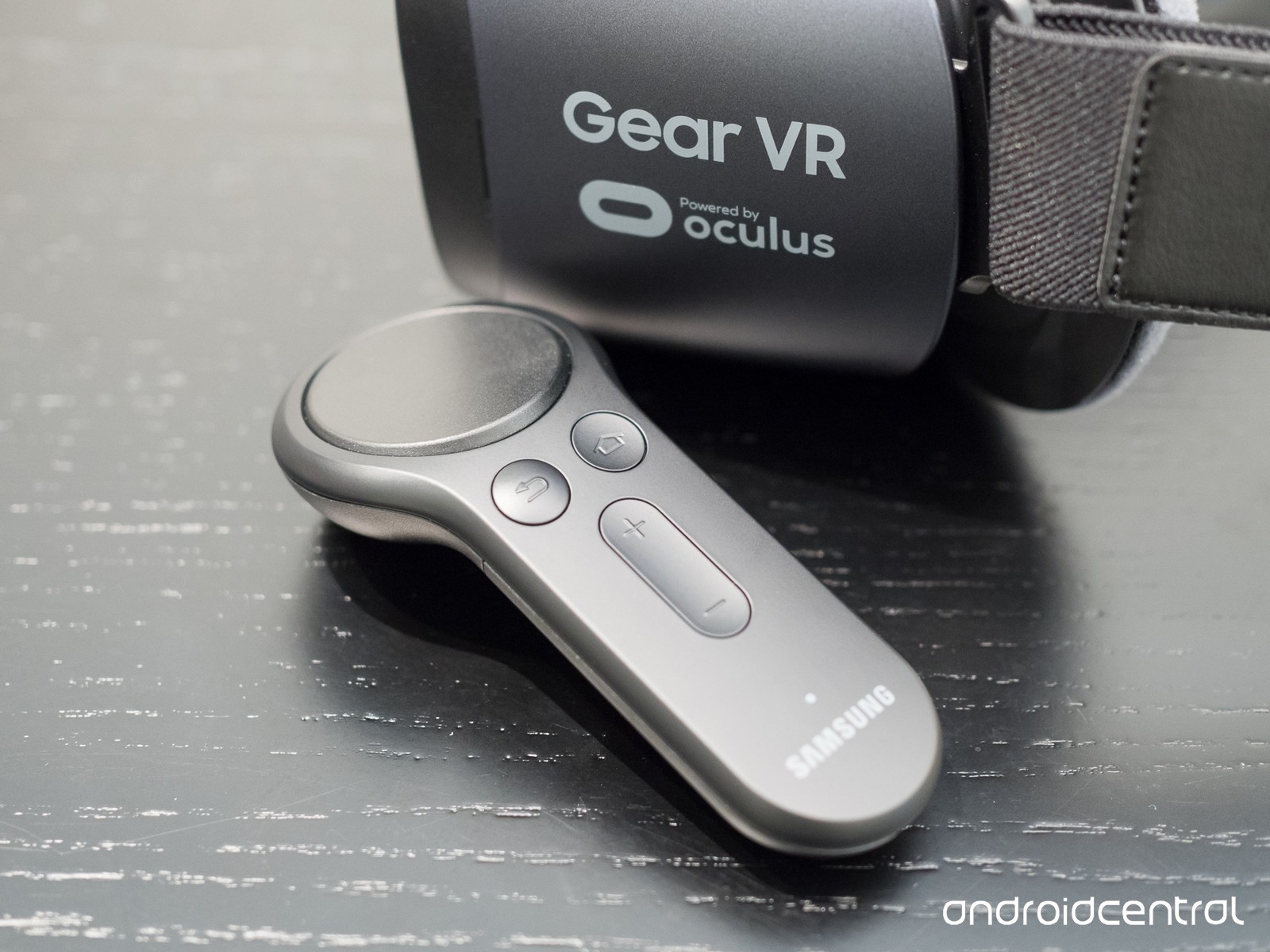 Perhaps one of the most exciting accessories to pair with your Samsung S8 is the Samsung Gear VR. This new virtual reality headset will now have a wireless motion-sensing controller that wasn’t present in the older model. This means that users will be able to easily interact with the controller, rather than using a headset mounted controller. If you want to enjoy one of the premium mobile VR experiences on the market, investing in the Samsung Gear VR will provide hours of entertainment. You’ll find content all the way from streaming video apps to exclusives and video games. 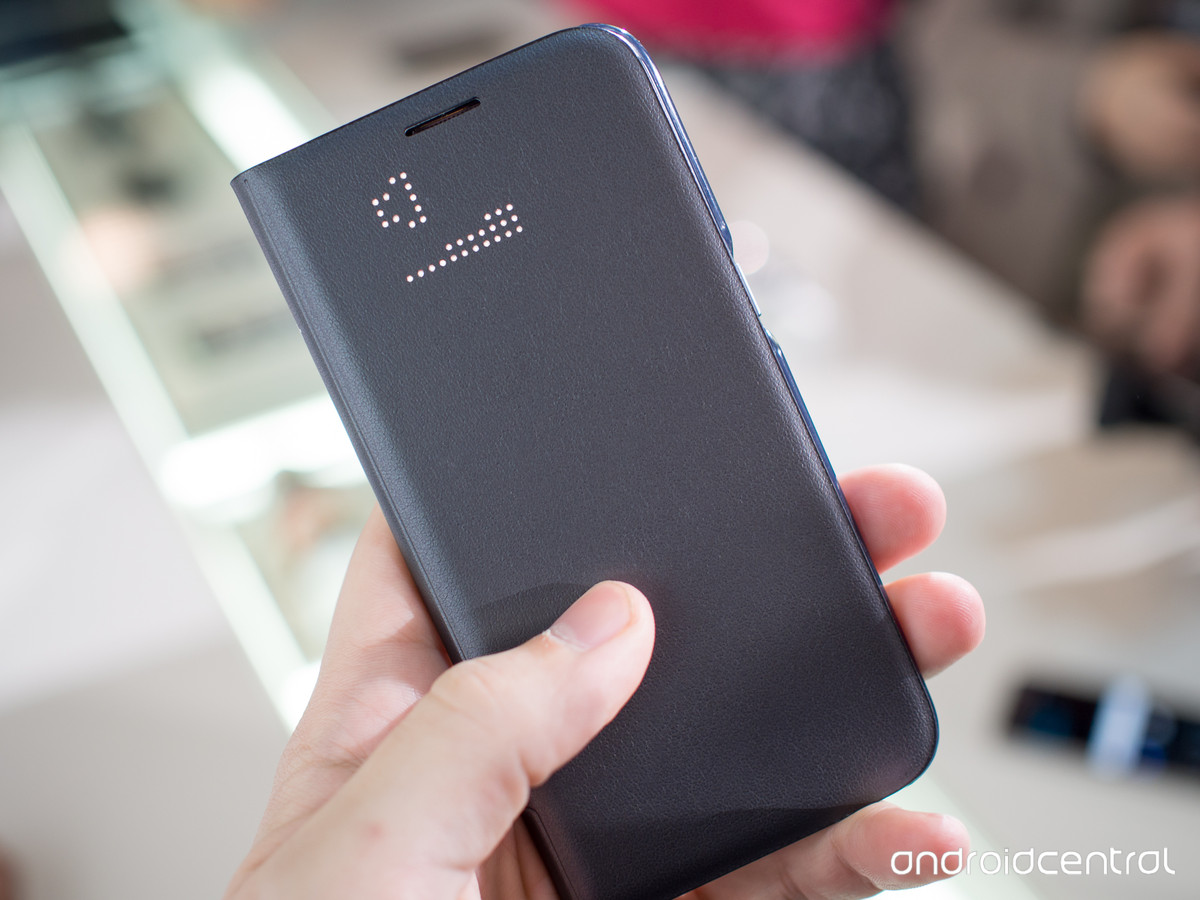 If you don’t want to push the boat out too much, the Samsung LED cover can be a stylish addition to your Samsung S8. The flip cover features a quality LED readout, that enables you to display the time. However, that’s not all, the LED over is also touch sensitive, enabling the user to interact with the phone through the case, like rejecting calls with a swipe. In addition, you’ll be able to have your notifications on the case so you won’t have to endlessly open and close the case each time you want to have a quick look! 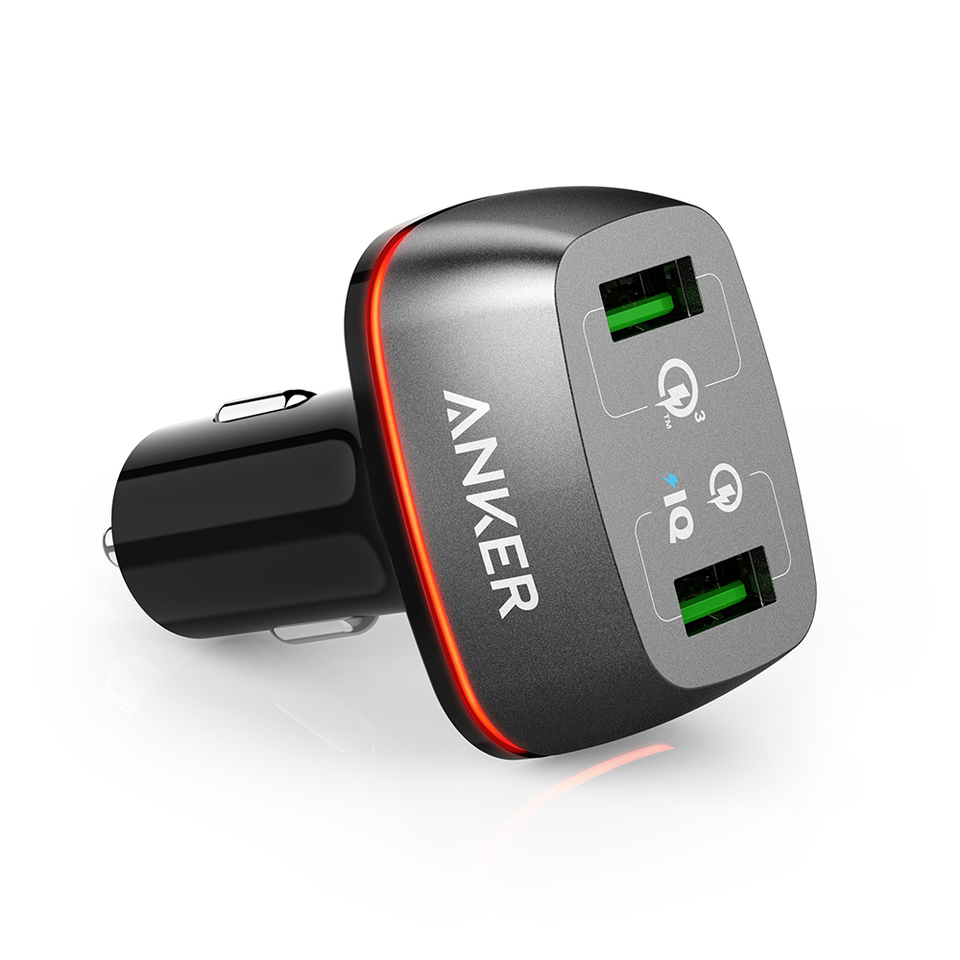 If you own a car, then this accessory is one to consider. With two ports included, you can charge to devices at once. Furthermore, the quick charge feature ensures that your Samsung S8 will pull your battery up as quickly as possible, something many other USB car chargers aren’t capable of achieving. It is strong, well built and can charge other devices away from Samsung, allowing you to charge an iPad, for example. 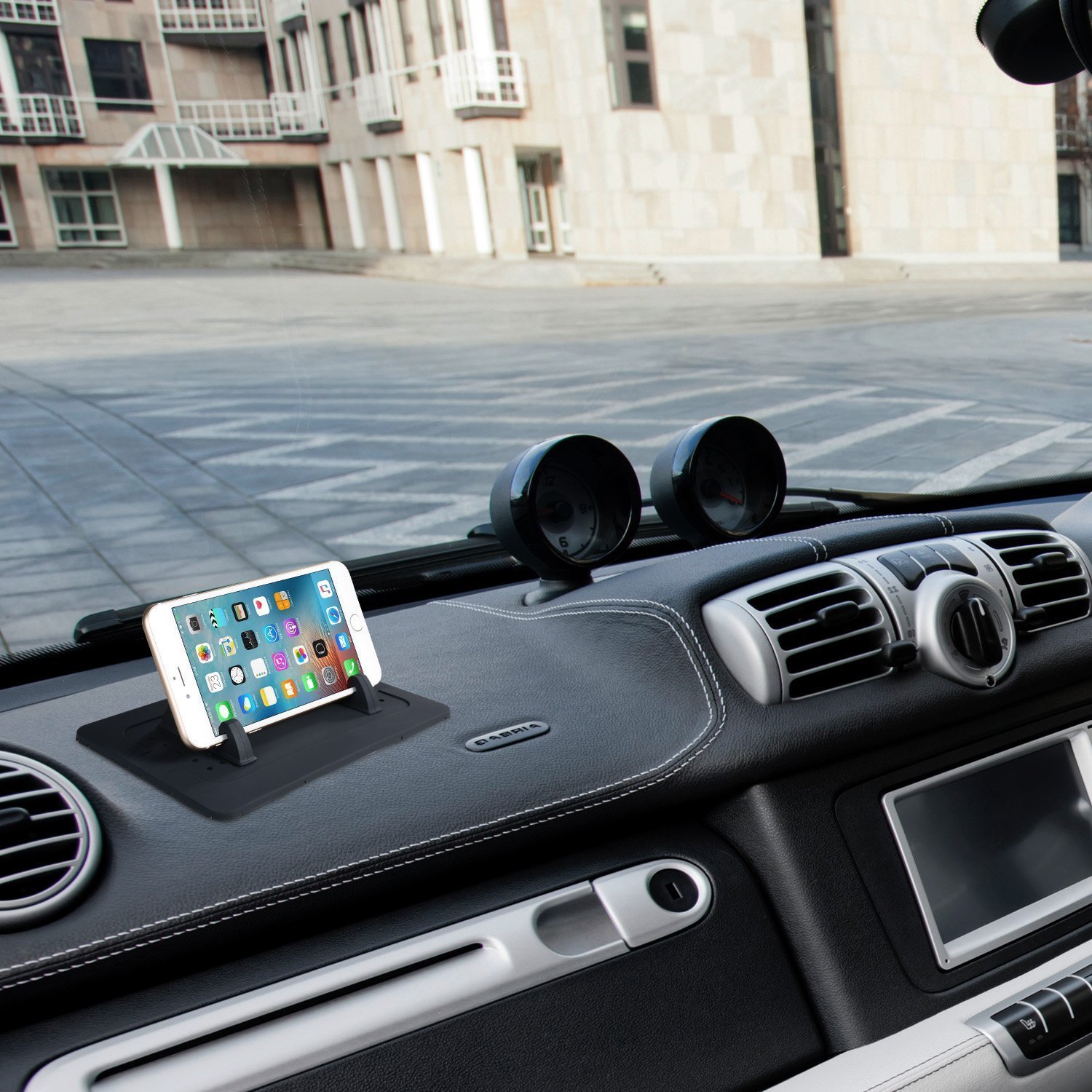 Many will wish to use their Samsung S8 as a sat-nav, or they may desire to do a car cast. Either way, having a fiddly and annoying car holder is a clear option to avoid. The EReach Car Mount Holder works by simply resting on your car dashboard, yet it wont move even with the hardest braking and swerving – it will sit their under any conditions. You simply place your phone within the teeth, which takes 2 seconds, it will then rest their perfectly. What’s more, this is very affordable at just £10 ($15) and is compatible with most smartphones and tablets, including the S8 and S8 Plus. 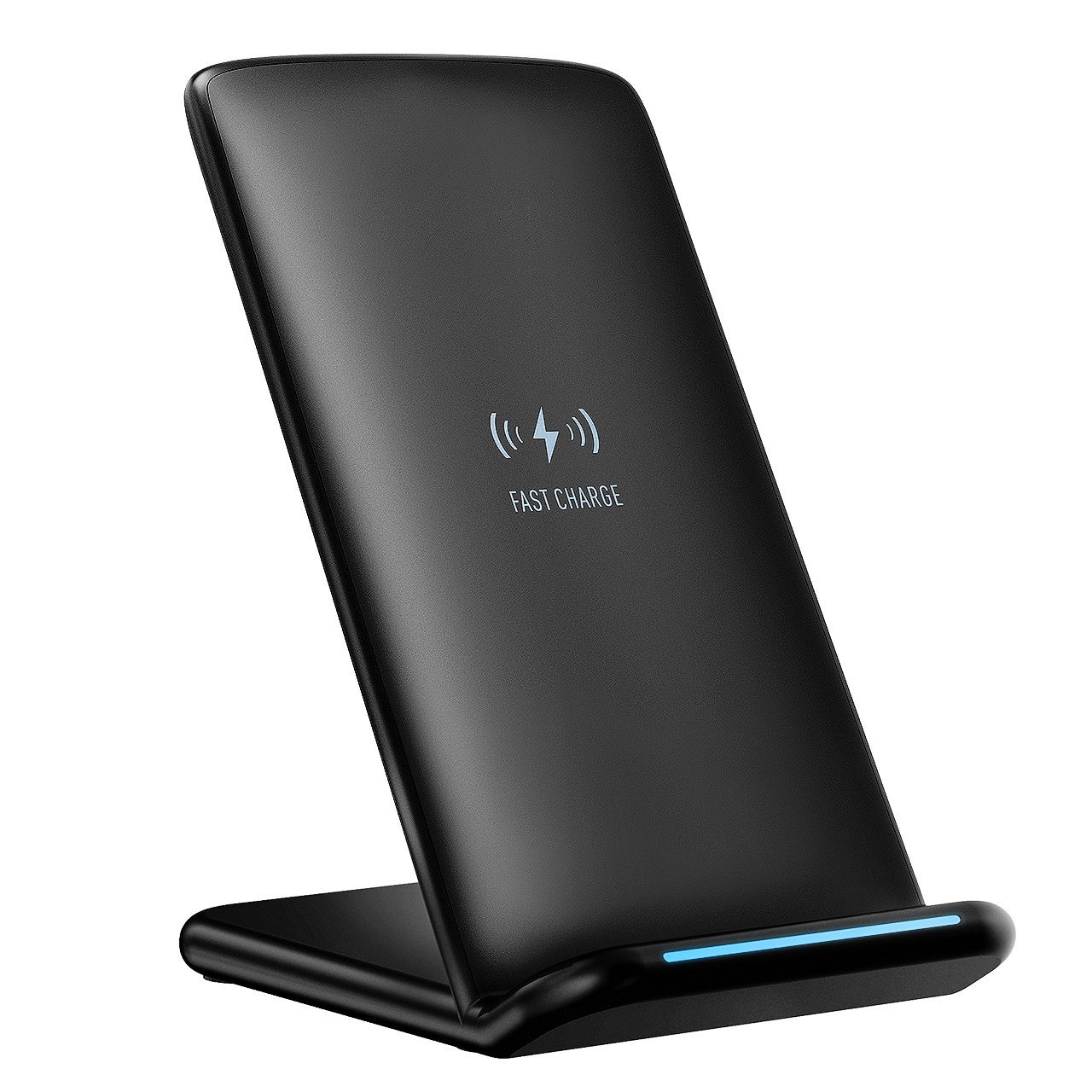 One of the many advantages of the Samsung S8 smartphone is the ability to charge wirelessly. Whilst the official chagrining stand mentioned above is a high quality alternative, this accessory is less bulky and in our opinion is far better value. Simply rest your smartphone on the stand and the blue LED strip will go green, from blue, to inform you that it is chagrining. If your S8 smartphone has a case, you might wonder if the wireless stand will work, we can confirm that it will. Grab two of these accessories for a total of £30 ($40). 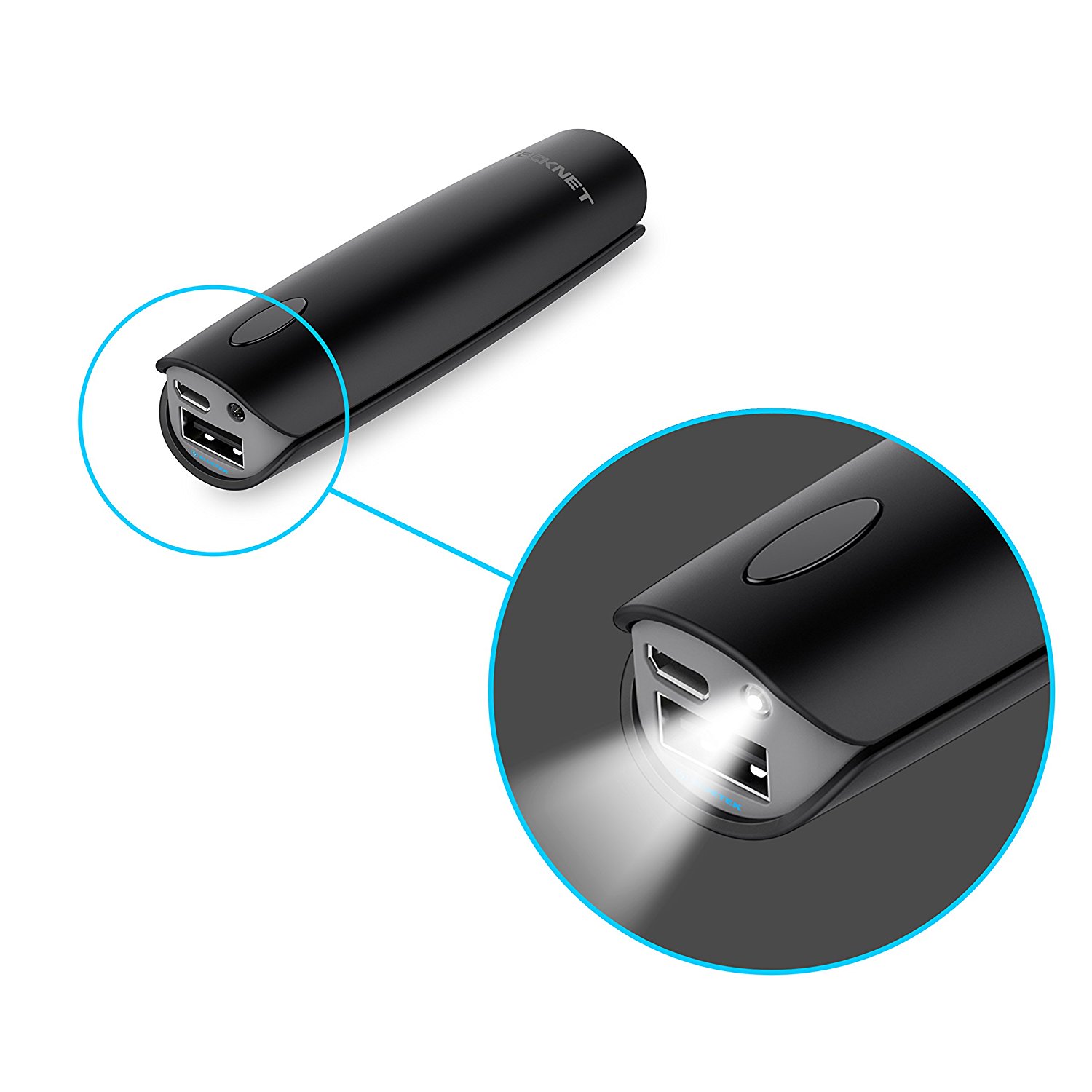 If you are the type of person who likes to travel and enjoys the outdoors, then this should tickle your fancy. This handy little portable charger allows you to charge as you walk, simply power the accessory before heading out and you’ll actually have access to 3-4 charges before needing to re-charge the accessory. An LED torch is another useful feature, which could be useful in an emergency when lost in the dark.