Red Ring Of Death: Was the Xbox 360 The World’s Most Unreliable Console?

The Nintendo Switch just came out, to glowing reviews and apparently some record setting sales for the Big N, which is great for them! Whether you’re a Nintendo fan or not, it’s always a good thing to see one of the Big 3 (Nintendo, Microsoft, Sony) have good launches and sell well. It benefits the entire gaming industry when any one of the companies does well, even more so when all 3 are hitting a good stride. But alas, as with any new major hardware launch, there have been troubles with the Switch. Folks are finding that the screen of the tablet portion of the console are getting scratches, rather easily. Such as when putting it in the dock and taking it out, when carrying it around, and so forth. My best friend got a Switch day one and before a couple days passed his screen had a noticeable (but not so much so that it’ll keep you from enjoying gameplay) scratch on the screen.

The Left Joycon has also been giving people a lot of trouble, namely that the signal will drop or be inconsistent, so you’ll be walking in a game and then it’ll slow down and or stop working for a minute. Then you have to reconnect the controller, and things of that nature. It’s pretty standard stuff when it comes to the controller not connecting, unfortunately that happens with new consoles at times. Folks have been upset about it, and I can’t say I blame them, I mean it’s a big deal. You don’t want your screen to be scratched, half of the consoles appeal is that you can take it on the road, and the original screen is weak, it doesn’t seem to take much to scratch it, and that’s unacceptable. It’s certainly worthy of complaint and it needs to be addressed (I highly recommend you get a screen protector for your Switch tablet if you haven’t done so already). But Nintendo is far from the only one of the Big 3 to have hardware issues. Sony has had their share at times, and their PS Network goes offline far too much in my opinion. They’ve had issues. But nothing from Sony or Nintendo can compare to Microsoft’s Xbox 360, and just hearing that name you know the issues I’m talking about: The Red Ring of Death.

This has to be the biggest debacle in modern gaming, the biggest hardware issue we’ve seen from any one game company, bar none. Sure, all of the game companies have had their trouble, that much cannot be disputed at all, but nothing touches the issues with the 360. I myself even had to dance the dance with the dreaded RRoD issue. I was able to salvage my console before it totally went off the deep end, but still, for years it was a constant concern for Xbox 360 players the world over. So what is the RRoD you may ask? (You almost certainly know, but hey, sometimes it’s fun to dive into history right?). Basically, in a nutshell, it was the simple fact that your 360 would stop working. It would power down and refuse to start up again, no matter what you did to the console, it was down for the count. You’d see the dreaded Red Rings (3 of the 4 rings around the Power button) light up all Red, staying constantly that color, and you knew at that point your console was fried. 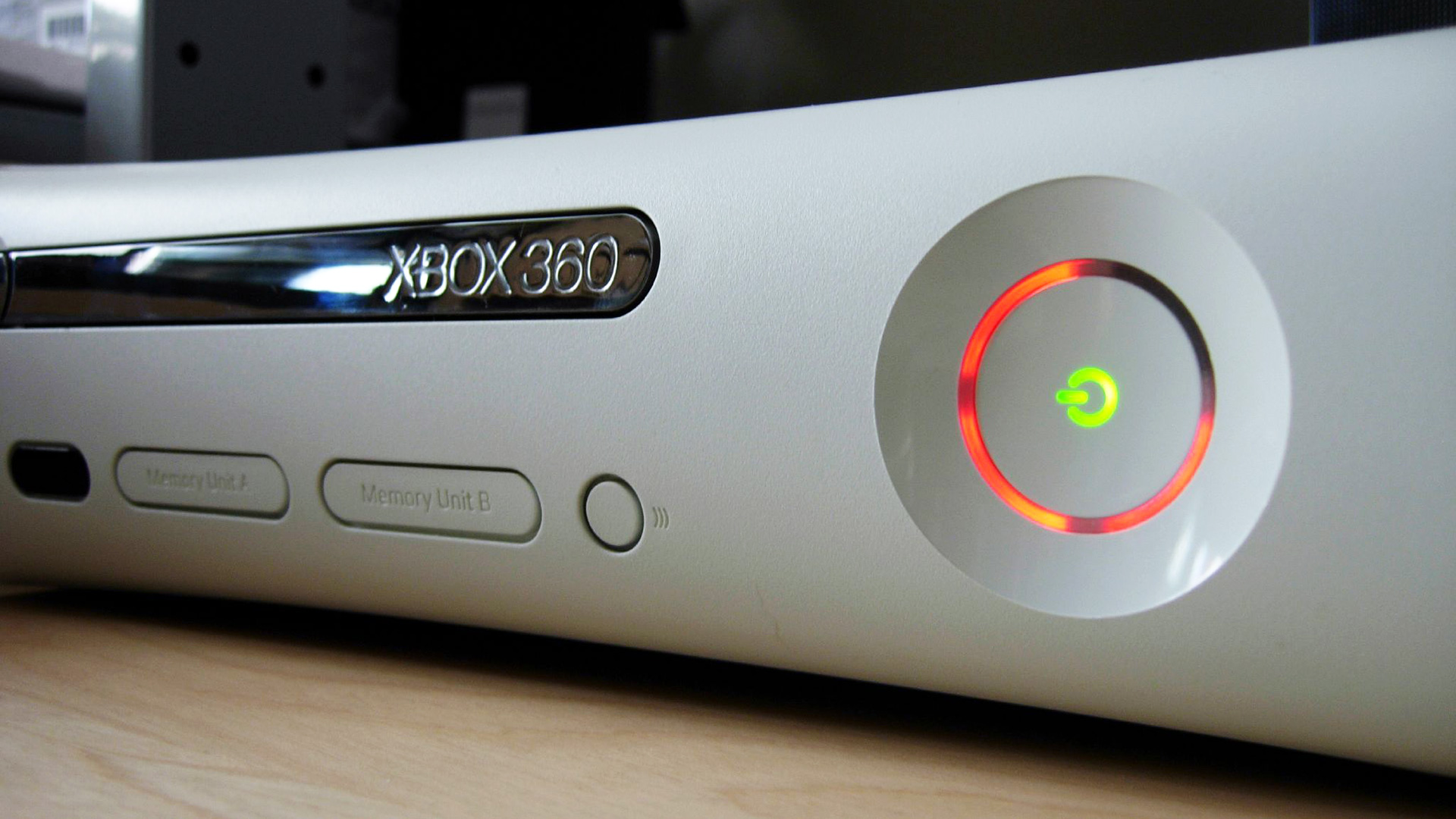 This issue started in 2005, the year the console came out. But it wasn’t until 2006 that it really became more of an issue and consoles were returned to Microsoft for repair and or replacement. Which is sensible that the issue would be more apparent then since more consoles had been in peoples houses by that point. The problem was, more than anything, that the Xbox 360 console design itself came first, while fitting the parts in and testing them came second. Microsoft wanted a better looking console over the look of the original Xbox, and they just didn’t catch in their testing that the console had such a tendency to overheat, cause issues with the console chips, and such. You need to have a good looking console but they packed in too much and the issues from the Red Rings were a big deal from launch all the way until 2010, when Microsoft released the Xbox 360 S model, which totally fixed the issue once and for all.

But many people around the world dealt with the RRoD and it really burned them. I have a friend of mine and his console did the same thing as it did for millions around the world and it also messed up his hardware and he couldn’t get his save data to work later on. He lost everything, after hundreds upon hundreds of hours. And so he swore off Microsoft and went on to Sony, never to look back. I personally had issues with my original 360 but it ended up being okay somehow and I still have it, working, to this very day. Results may vary, but there is no doubt, the Xbox 360 has to be the most unreliable console that ever arrived, certainly from the Big 3. They’ve all had their issues and whatnot, again that’s normal, but never before that debacle (that cost Microsoft over 1 billion to repair or replace the 360s that came in on a 3 year extended warranty) had we seen such consistent and bad problems from a game console developer. The Xbox One doesn’t have the issues the 360 had, and that’s great, because I’m not sure Microsoft could have keep their head in the game (get it?) if they had a repeat of that issue. Hopefully we never see a RRoD issue strike again, from any of the gaming companies.