Reasons Why the XBOX One is Failing to impress

It wasn’t that long ago when we were speculating about a potential upcoming console from both Microsoft and Sony – coining ‘next gen’ as an even divide. However, this hasn’t been the case, we’ve seen Sony prove that they’re the console of choice with the PlayStation 4. 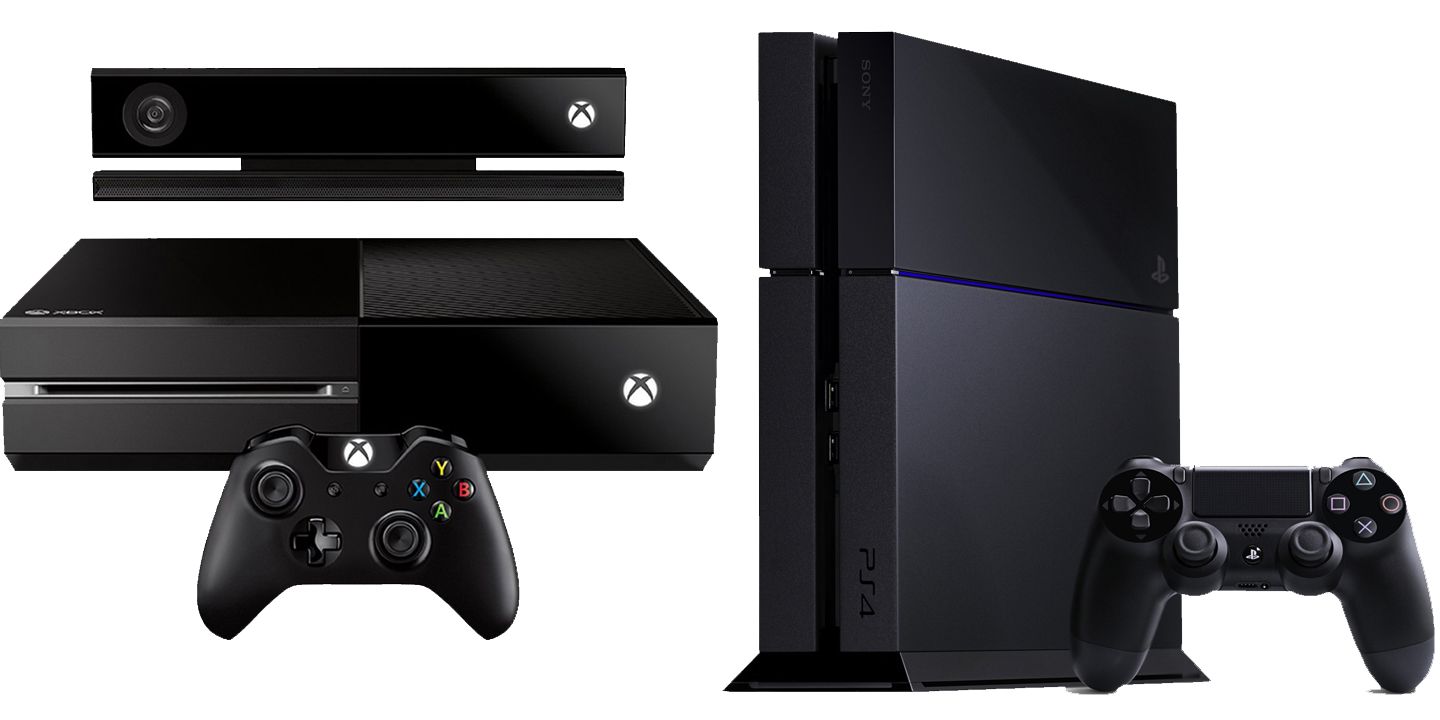 Many expected the latest Microsoft console to be named the XBOX 720, after all that made plenty of sense – it gives the idea that you’re progressing. However, when Microsoft unveiled that their next console venture would be named the XBOX One, many were puzzled. Of course, it makes more sense when you see the reasons behind it, but it still doesn’t give you that ‘WOW factor’.

Sony, of course, didn’t try to confuse things, they simply called their gem the PS4 – and what a great decision that was.

Microsoft are offering a heavier, larger, and more expensive, less powerful console along with a smaller community (compared to Sony’s PS4). This would be perfectly acceptable from a consumer view point if the platform was offering many quality exclusive game titles (just as Nintendo do), however, this isn’t the case, so far, at least.

Many XBOX One gamers are likely to point out that they’ve got Sunset Overdrive – a very awesome game. However, for the XBOX One to become a real success, it needs a quality monthly exclusive game release, otherwise, why not get a PS4, high end PC, or perhaps a Nintendo Wii U? PS4 owners will say that The Last of Us is perhaps the best exclusive currently available.

You should also note, I was an XBOX 360 gamer before the release of the PS4. The PS3 and XBOX 360 seemed like a far more even playing field – sales prove this. The XBOX 360 had a better online platform – it made you feel more comfortable when playing online and connecting with friends. However, the PS3 was slightly more powerful, although, you wouldn’t note the PS3 down as Sony’s best console release – in fact, many would argue it was one of the worst (which is actually a complement when you consider it was fairly decent).

Microsoft seemed to underestimate exactly what Sony were developing. Far too much emphasise was pointed towards ‘an all-round experience’ and promotion / marketing, from Microsoft. Let’s face it, you don’t need an XBOX One to access Skype or Netflix – and multitasking shouldn’t be something a typical console owner wants; how can you be playing GTA V, for example, whilst watching the latest news headlines split screen? Even if you did want this feature, it’s something that most smart TV’s offer.

It’s also worth mentioning that Nintendo are currently developing a new console, and they’re sure to have been monitoring the current console war between the XBOX One and PS4. This upcoming console is something to be watching closely, if Nintendo were to take a new approach, then they could be the absolute console of choice. Imagine a console release within the next few years that was more powerful, better online functions, not too expensive, and had exclusives that were ultra-amazing (we know Nintendo can do this with ease).

In conclusion, why would you pay more for less? The XBOX One isn’t a bad console, however, it’s just not as good as the PS4. We should also remember that things can change, if Microsoft were to unveil a massive line-up of exclusive titles then this would and should give the sales boost that Microsoft is currently desiring.