Nowadays, games that let you run virtual businesses are certainly nothing new.   There are lots of different options out there, allowing you to manage all sorts of different things, from amusement parks to zoos and even railroad industries. If you’re currently a fan of business sims or suspect that you might like the sort of gameplay they provide, the most recent hot news on your radar probably pertains to the upcoming release of Rollercoaster Tycoon 4. However, many might not realize that the man behind the rise of the genre itself, Chris Sawyer, has stated that he’s not going to have any involvement in its development at all. This is obviously disheartening as well as a bit odd, largely due to the fact that the studio making the next title has openly stated that Sawyer is indeed on board. Of course that’s outside the scope of what we’re looking at right now, namely – how Sawyer’s creations have helped to define the business sim genre in general…

Arguably, the most alluring aspect of Sawyer’s professional career (for most people and journalists) hasn’t been what he actually created in the way of content, but how he suddenly removed himself from the public spotlight. After giving the world Transport Tycoon and Rollercoaster Tycoon, two incredibly successful franchises, Chris just decided to play it cool and focus on other things. In an industry where there’s increasing competition amidst trend-setting, this decision certainly seemed odd to most people. There have also been stories and interviews conducted through major publications and sites which have sought to completely delve behind the scenes, even investigating Sawyer’s social media accounts (or lack thereof). All of this has ramped up the mystery and intrigue factor to monumental proportions, of course. 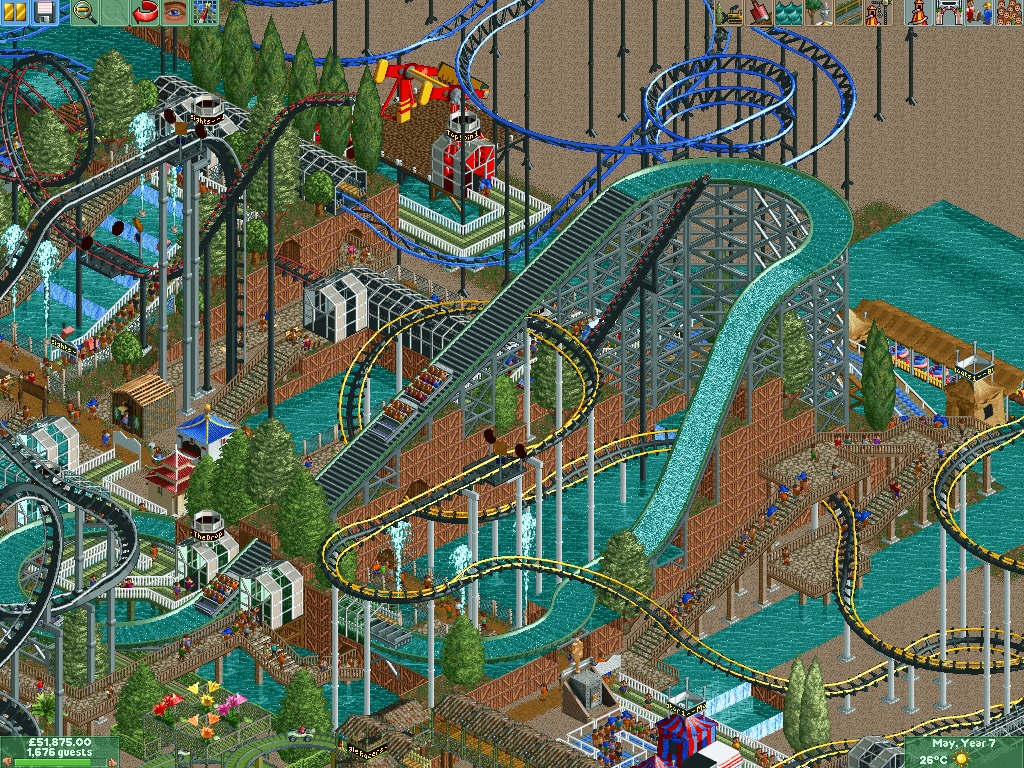 Looking back upon the halcyon days of the early PC gaming market to a time when early FPS titles like “Doom” were emerging, creations like Sawyer’s seemed like a revelation of sorts. The very idea that you could create and manage little virtual worlds, replete with all sorts of complex metrics and algorithms, just seemed to open up people’s imaginations.   Following in the wake of this other developers caught wind these possibilities and began taking notes as well. Heck, one could even say that the general theme and architectural possibilities paved the way for today’s titles like Minecraft. Of course, as a pure business simulation game, comparing TT with MC is definitely misguided. What it really did was open the door to games where the player is more in control, allowing them to physically affect the world in various ways. 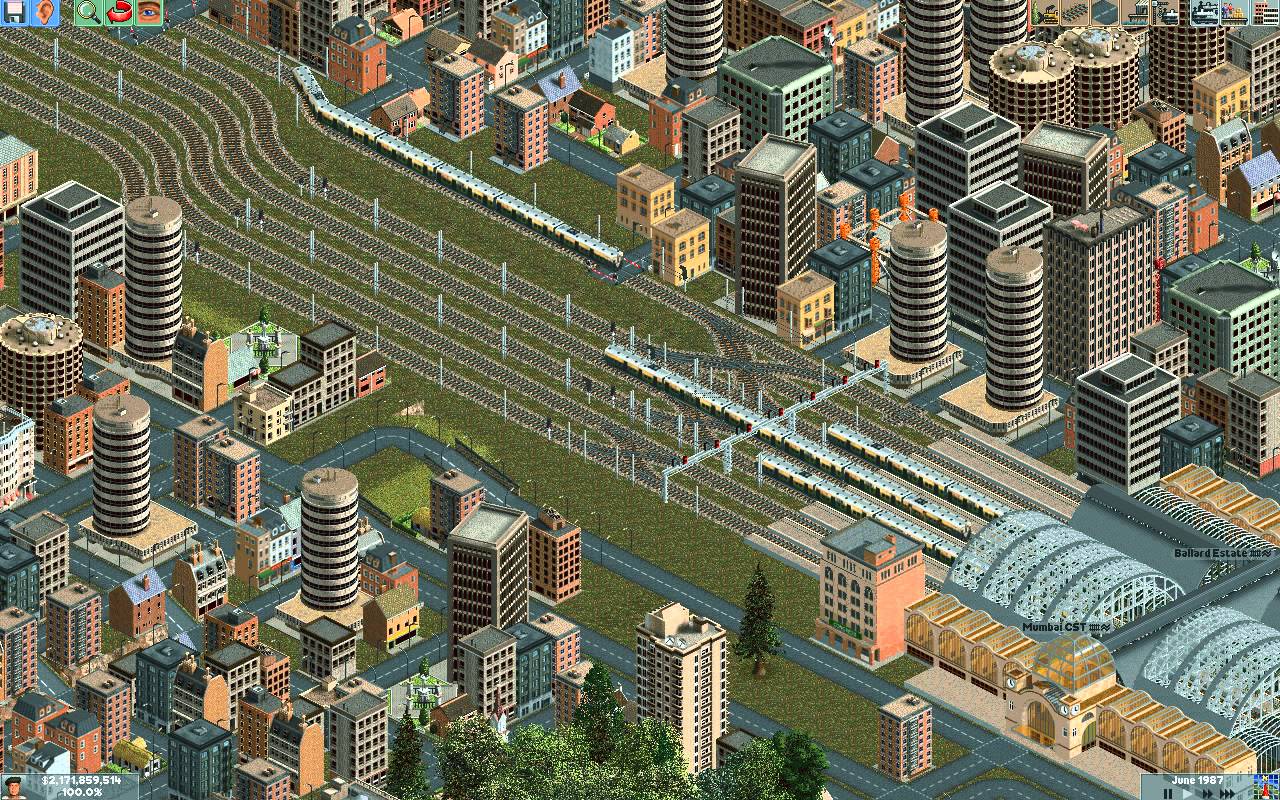 Above all else, there is one thing which clearly demonstrates just how much of an effect that Sawyer’s games have had on the industry and that’s the fact that people are still playing them, apparently. In a world where it seems like a new piece of software or app is created and released nearly every minute of the day, there is a large following which finds creations like Transport Tycoon or Locomotive to be sublime. In a way, he showed many developers that it was not only possible to forge an entirely new pathway for gaming, but that you could do it with style, elegance and in a way that focuses almost entirely on the choices made by users. 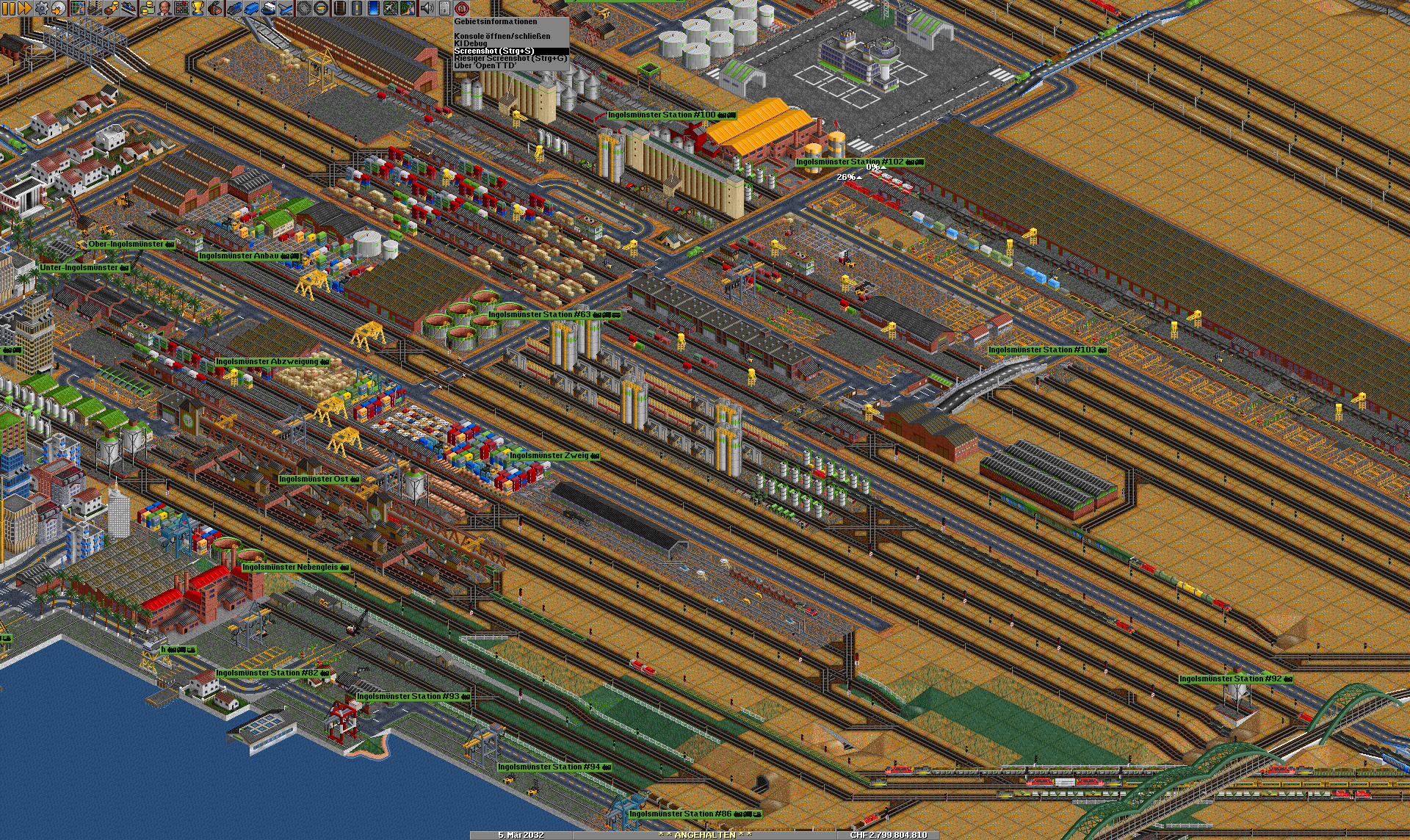 The truth is that for many, when they think of casual PC gaming, Sawyer’s titles like Rollercoaster Tycoon directly correspond. In other words, they have transcended the space inhabited by the many and now exist as sort of “classic archetypes”. Not only that, but who could argue that the gameplay found in these releases is anything short of engrossing, dynamic and fun? It could perhaps even be stated that Chris Sawyer helped enlarge the entire PC gaming market in general, drawing interest from those who might not otherwise even touch a computer for anything other than work or internet browsing.