The Console Wars… while not talked about as much anymore they still haven’t ended, though it’s clear that there are really only two contenders left- the XBOX One and the PlayStation 4. While the PS4 has arguably been dominating the field since the consoles were released, another year has passed, so what’s in store for the console titans? In order to determine who wins this year, I’ve looked at four categories- sequels, new IPs, peripherals, and sales trends- in order to come up with a victor. 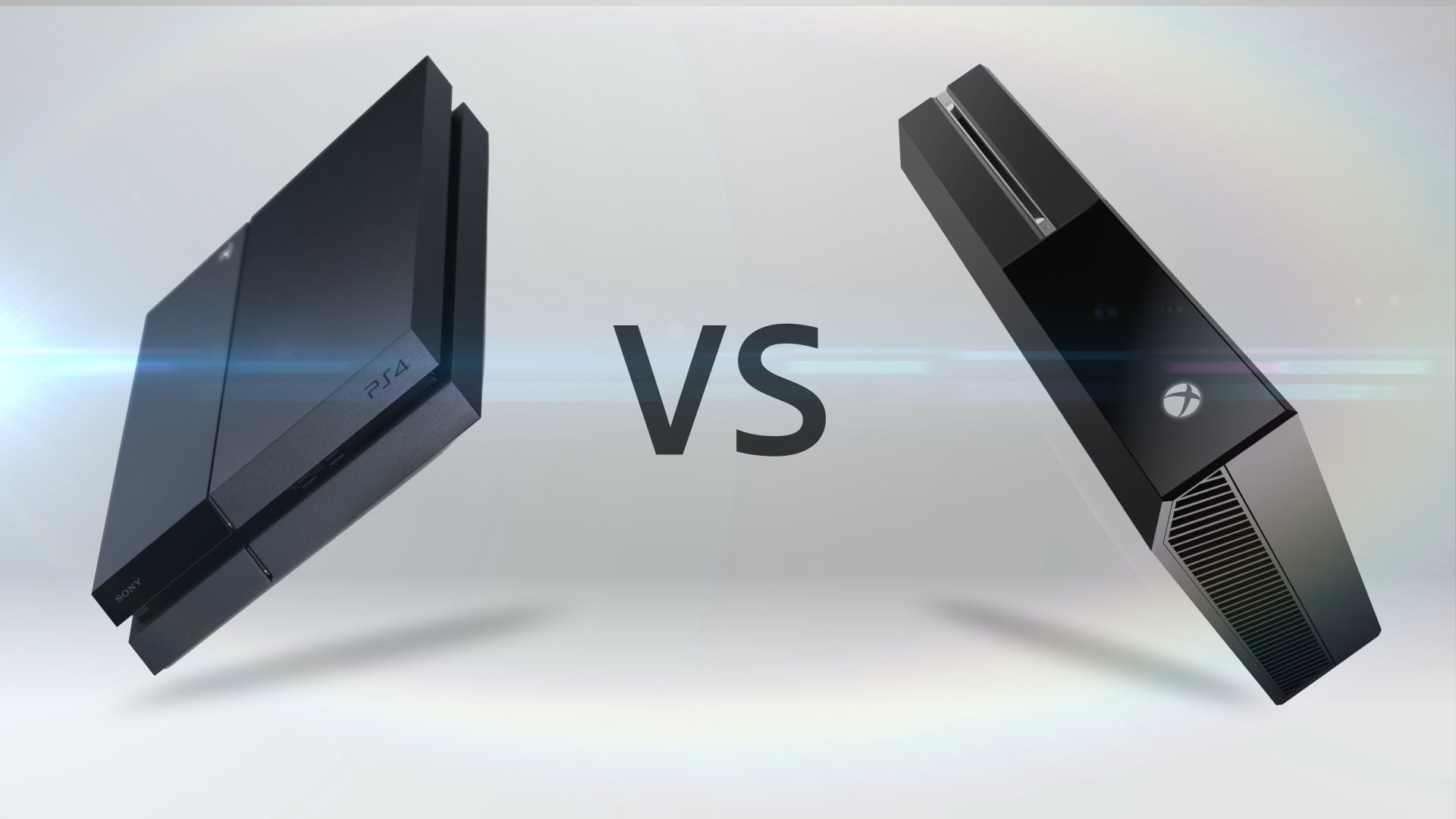 Microsoft pulled out the big guns last year with Halo 5

out of the bag until 2016. However, the XBOX will be seeing sequels to some of its other big sellers such as Gears of War 4

, with even the sleeper hit Halo Wars

getting a part 2. On the Sony side of things, the PS4 is getting Street Fighter 5

and Ratchet and Clank

are the only other two major exclusive offerings, the latter of which isn’t even a true sequel but more of a remake.

Anyway, since sequels are big sellers, the advantage is going to have to go to the XBOX One in this category.

Both consoles have some pretty awesome-looking original games coming out this year, such as Quantum Break

(time manipulating third-person shooter) for the XBOX One and Horizon: Zero Dawn (post-apocalyptic robotic Dino-hunting adventure) for the PS4. The Last Guardian

is the long-awaited original title for the PS4 that has plenty of gamers buzzing, but Scalebound for the XBOX One lets you control and fight alongside a dragon, and who can compete with that?

All in all, I’d have to say that both consoles tie in this leg of the competition.

Two words: PSVR. Virtual reality is coming to consoles for the first time (and no, the Virtual Boy doesn’t count), and it’s only coming to the PS4. It’s long been said that VR is the future of gaming, and Morpheus seems to be starting things off right. With a number of tech demos and a handful of games having already been shown off, it’s tempting to say that we already know how this is going to turn out.

PSVR is going to win things for the PlayStation 4, especially since the XONE doesn’t even have any major peripherals slated for release this year.

The PS4 has, since release, been outselling the XBOX One

, and what’s funny is that Microsoft has since lowered the price of their console below the price of the PS4, but it hasn’t changed the numbers. Give or take, Sony is selling twice as many consoles as Microsoft is, and it’s believed to be largely because of momentum. The XBOX One was caught up in some bad PR at the beginning of its lifespan, and it seems like it’s just never been able to make up for that.

However, the One is selling better than the 360 was at this time in its lifespan, so it’s not to say that the console isn’t selling well, it’s just definitely not selling as well as the PlayStation 4

, and it doesn’t look like things are going to change.

While the XONE certainly has more AAA sequels coming out in 2016, will it be enough to turn the tides and bring it above the PS4? Probably not… momentum is on Sony’s side, and PSVR is likely going to widen that gap even more, which will eventually cause the PS4’s new IPs to sell better, even though the One has some great looking games coming out.