Can Nintendo Push the Boundaries with the NX?

Gone are the days of SNES vs. Sega Genesis; gone are the days of N64 vs. PlayStation… In today’s console wars, neither of the “big two” names are Nintendo, and it’s hurting the company dearly. But Nintendo has a new president at the helm, and after the abysmal sales of the Wii U (10 million compared to the original Wii’s 100 million), their next-gen console NX is going to have to be good, and they know that. 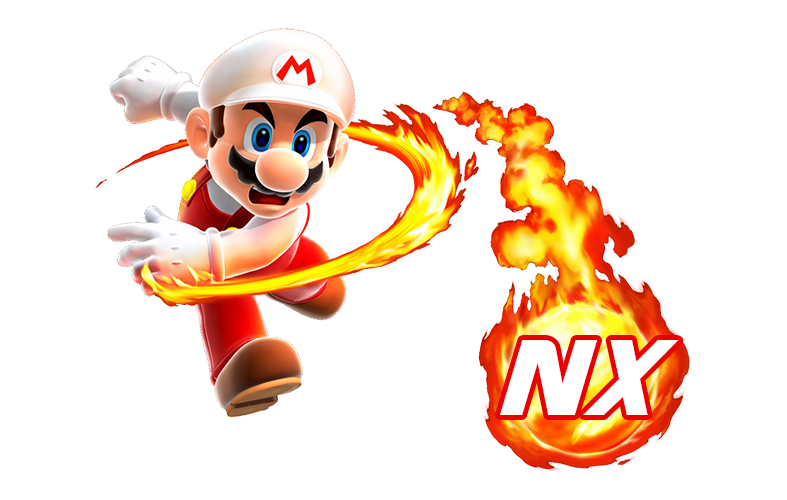 The Wii U didn’t do anything revolutionary, and President Tatsumi Kmishima wants to make sure that the NX will… but he’s not spilling any secrets yet. We don’t know if motion control will be the focus, or if the touchscreen centric controls of the DS or Wii U will return, but we can bet that it’s not going be a console you play with just a regular controller…

So the question is- will that be enough to return Nintendo to its former glory? The Xbox One and PS4 have a lot of unique features, yes, but at their core they are simple video game consoles sporting cutting edge graphics and a long list of enjoyable games for all ages. Nintendo hasn’t really cared about the graphical power of their last few consoles, and the smart money is that they won’t be putting a focus on it this time, either. As far as games go, there are few gamers who were alive in Nintendo’s heyday that haven’t played and loved a Mario or Zelda title, and were willing to sacrifice graphics in order to enjoy those unique experiences.

Therefore, Nintendo can get away with selling a cheaper system (which will undoubtedly attract more buyers) by sacrificing hardware as long as they make a list of good first-party games to play on it. This means porting the in-development Wii U Zelda title over and making a new fully-fledged Mario adventure for the NX while also creating a new (and more importantly fun) Mario Kart and Smash Bros as icing on the cake.

And that doesn’t even mean that they need to make some wonky, gimmicky controller to play all of those with. Look at the DualShock 4, for instance- it’s a comfortable standard controller that supports motion control and has a touchpad, but it doesn’t rely on those gimmicks as a selling point. So if Nintendo can bring people in with a throwback gamepad that has unique control schemes as a feature instead of a requirement, they can really start moving product.

All in all, the question is not can Nintendo push the boundaries with the NX, but should they, and if so, how much should they do it? It will take a careful balance in order for the NX to sell well and for Nintendo to regain their title as a console war contender, but only time will tell how much damage they can do to the already monumental Sony and Microsoft.

Wizards of Oz Slots With Free Coins: An Overview

The Metaverse, Play-To-Earn, and the New Economic Model of Gaming

Essential Purchases in Brawlhalla: to boost your game

The Best Online Games Set For Release In 2022

What can be better than having a huge selection of top-class video games at your disposal? Free games are an excellent way for gaming...
Read more
Editor's Picks

The Best Deals For Gamers This Black Friday

Whatever else you can say about 2021, it’s probably been a slightly better year than 2020. While things have definitely not yet gotten back...
Read more
Best Games

World War II is a conflict that sticks indelibly in the popular consciousness. Although this war was arguably just as morally grey as others,...
Read more
Best Games

The Best Games on Xbox Game Pass - Titles to Wrap Up Your 2021 Gaming Year Xbox Game Pass is a massive success, the subscription...
Read more
Technology

Why You Should Choose a Data Center Server

Have you ever wondered what you can do with a data center server? Have you wondered which is better between a server and proxies?...
Read more